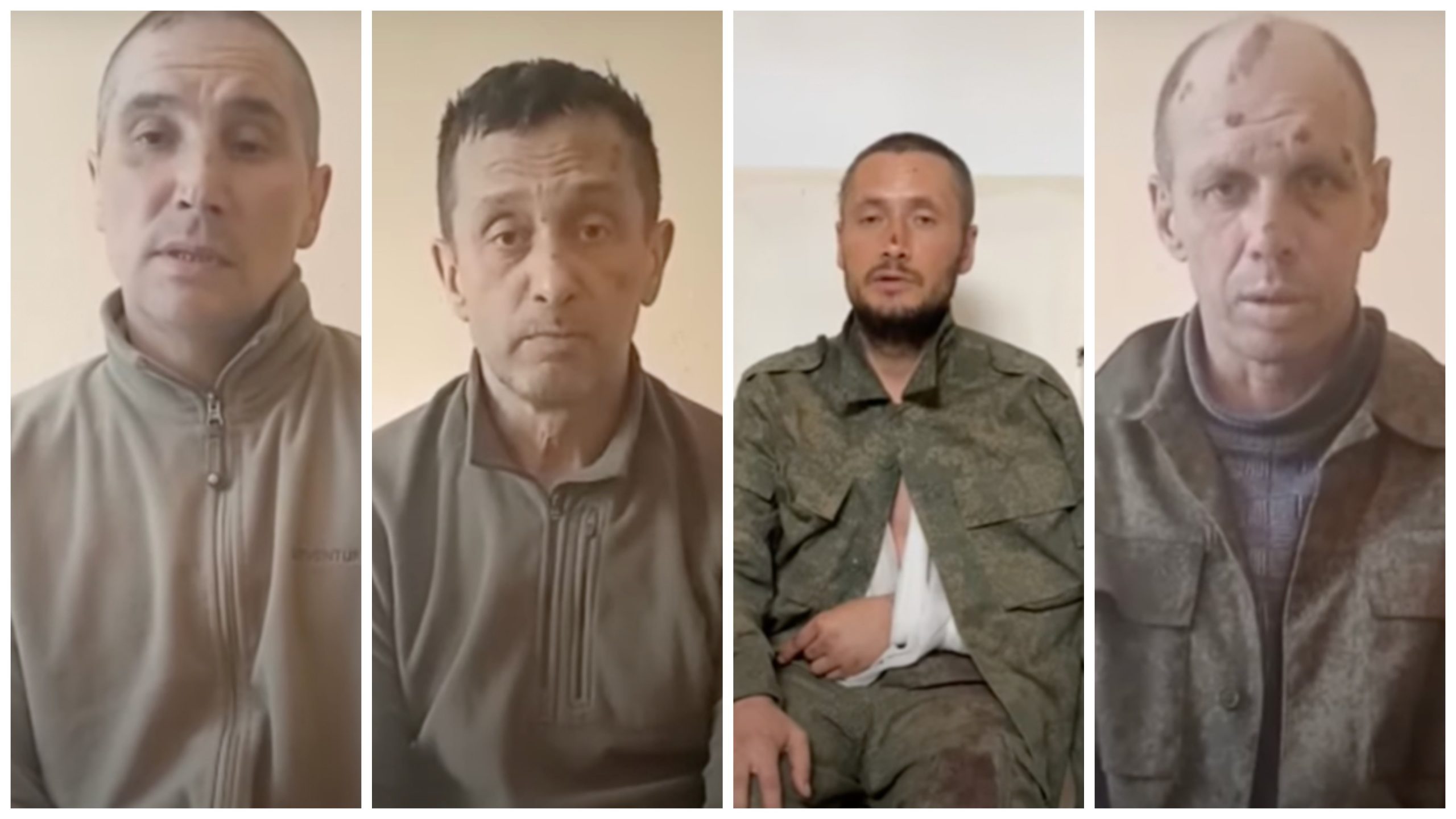 The Russians, who were mobilized in April, got captured by the Ukrainian defenders.

A video of their testimony was published in the SSU.

The Russian Federation is carrying out hidden mobilization under the guise of “recruitment of volunteers”.

The mobilized were promised a lot of money and “routine tasks” – debris removal, restoring order in the streets of the self-proclaimed “DPR” and “LPR,” taking out the killed and wounded and alternate service on checkpoints. In reality, they were sent to perform real combat tasks.

Video evidence of several prisoners. Everyone says that they received summons from military commissariats and got mobilized. 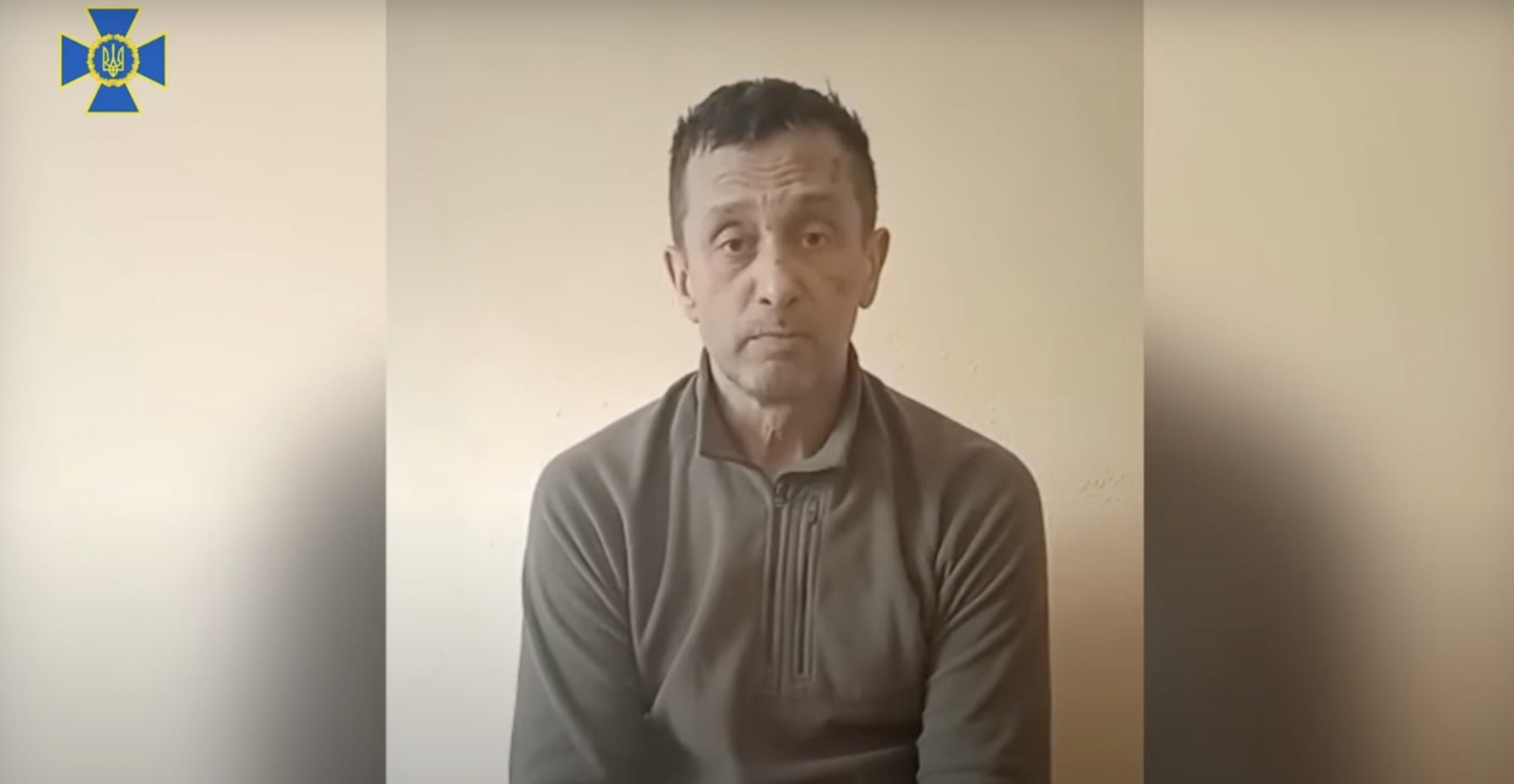 The captives appeared to be the “fighters” of the unit “Bars – 7” (Bars – combat army reserve of the country).

The SSU noted that this is a special unit of occupiers that was formed on the basis of the Southern Military District several months before the beginning of a large-scale invasion of Ukraine.

The regiment of detained occupants was completely defeated by Ukrainian troops in the area of the Zolote in the Luhansk region.

“On April 27, our platoon, 25-27 people, was taken to the village of Zolote. It was closed, and roughly we spent the night there. In the morning, local “militants” told us that it was necessary to take a position in the trenches, as there was no one there. Our commander said that in the evening we will go home. When we started to climb up the trenches some shooting started. Hell broke loose, I do not know how to say. The bombing was all around and when it calmed down, we heard the voices of the Ukrainian soldiers. We said that we wanted to surrender. That’s it, our journey ended there,” – said another” Russian volunteer.” 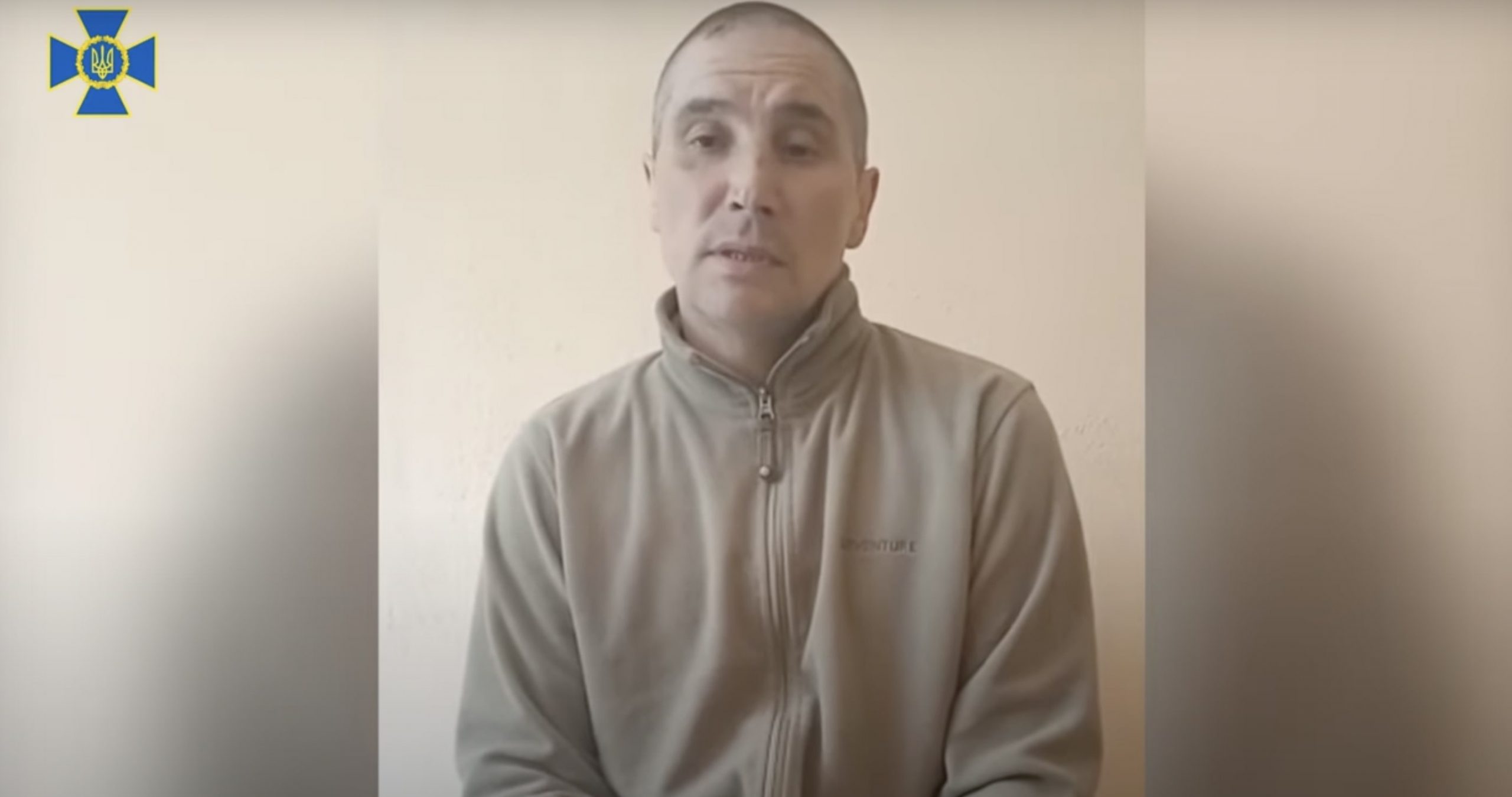 “They made the right decision: they put up weapons and surrendered. This is the only way for the occupants to survive,” the SSU added.

It was also noted that the Russian army uses “reservists” as cannon fodder.