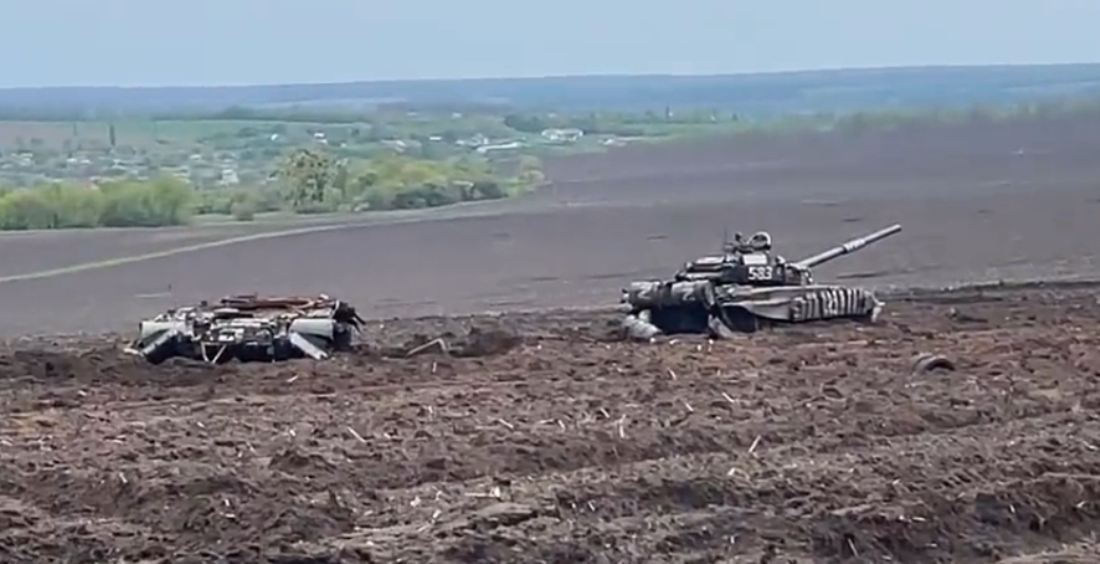 In the Kharkiv region on one of the heights Ukrainian military inflicted losses on the occupying forces of Russia.

Video with broken Russian equipment at the height was published on social networks.

Russians were defeated at Hill 213, which is located near the settlement Bilashi, near Kharkiv.

It was reported that the fighting for the height began on April 30 and ended with the liberation of the territory from the occupiers only on May 4. 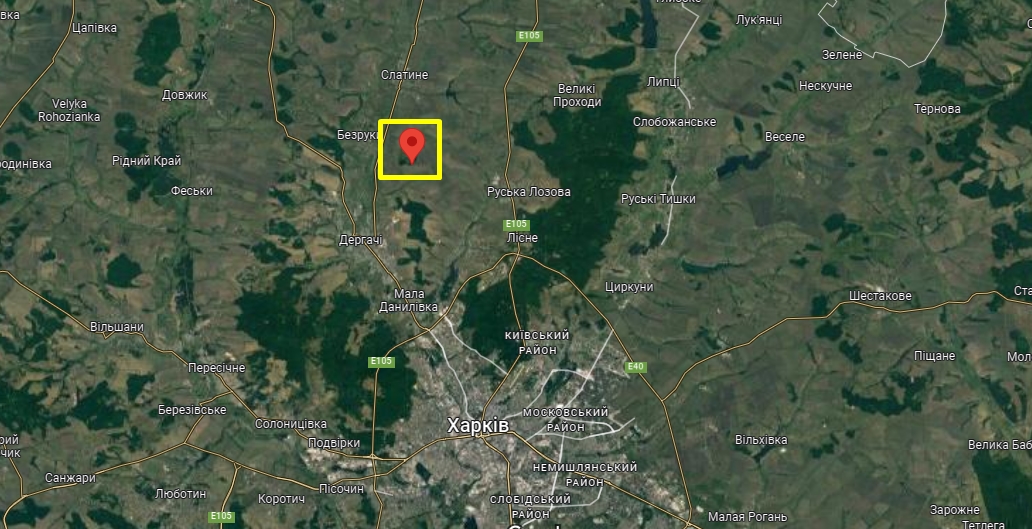 At Hill 213, the Russian military established the position, which was reinforced by tanks and heavy flamethrower systems.

Ukrainian artillerymen began to strike at the armored vehicles of the occupation forces.

As a result of the actions of the Ukrainian forces, the Russian military had to leave the Hill with losses.

Also, an abandoned heavy flamethrower system of the 220-mm caliber ТОS-1А “Solntsepek” was found there.

The unguided missile of this system consists of the main part with a filler (ignition or thermobaric), a detonator and a solid fuel jet engine.

The ТОS-1А system entered service with the Russian Army in 2001.