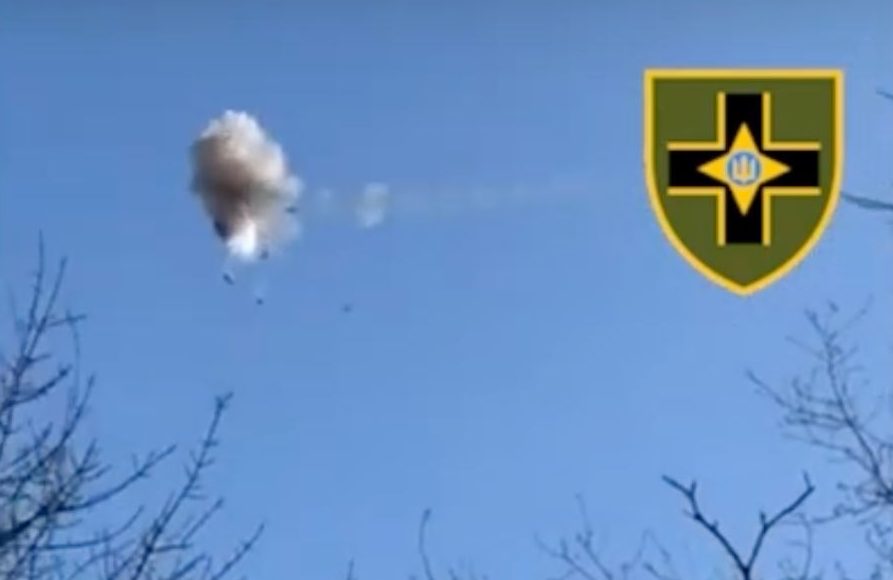 The Air Defense Unit of the 28th Mechanized Brigade demonstrated how it destroyed the Russian Lancet loitering munitions.

The military claim to have destroyed five drones.

“The enemy planned to use them to strike the positions of the Ukrainian defenders, but this attempt was “scattered” into pieces, as did drones,” the report said.

The video shows that a ZU-23-2 gun based on MT-LB, as well as small arms, are used to destroy enemy targets.

The video also recorded the moment of one of the drones exploding.

The special nets are used to protect against the Russian strike drones. These are net screens that unfold above the equipment.

Photos capturing the use of the net screens for М777 howitzers were released in late December. 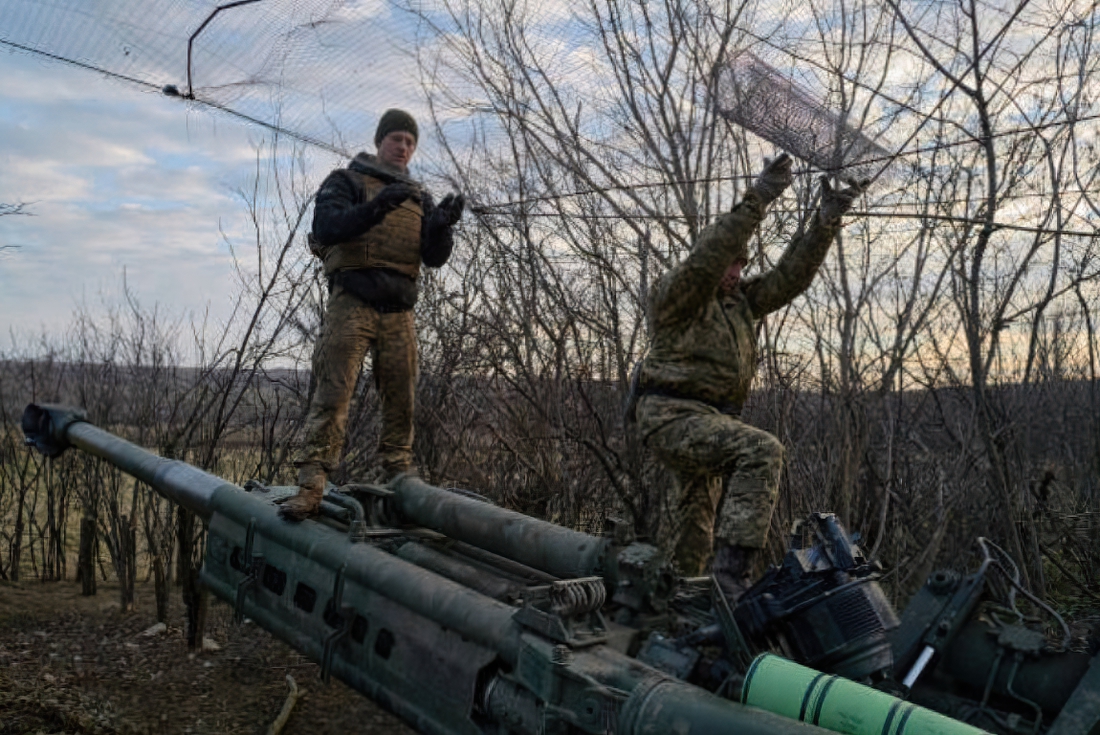 It is reported that the net is produced using a strong nylon cord and steel wire.

It was also previously reported that the camouflage net above the Ukrainian Т-72 tank saved it from the Russian ZALA LANCET loitering munitions. 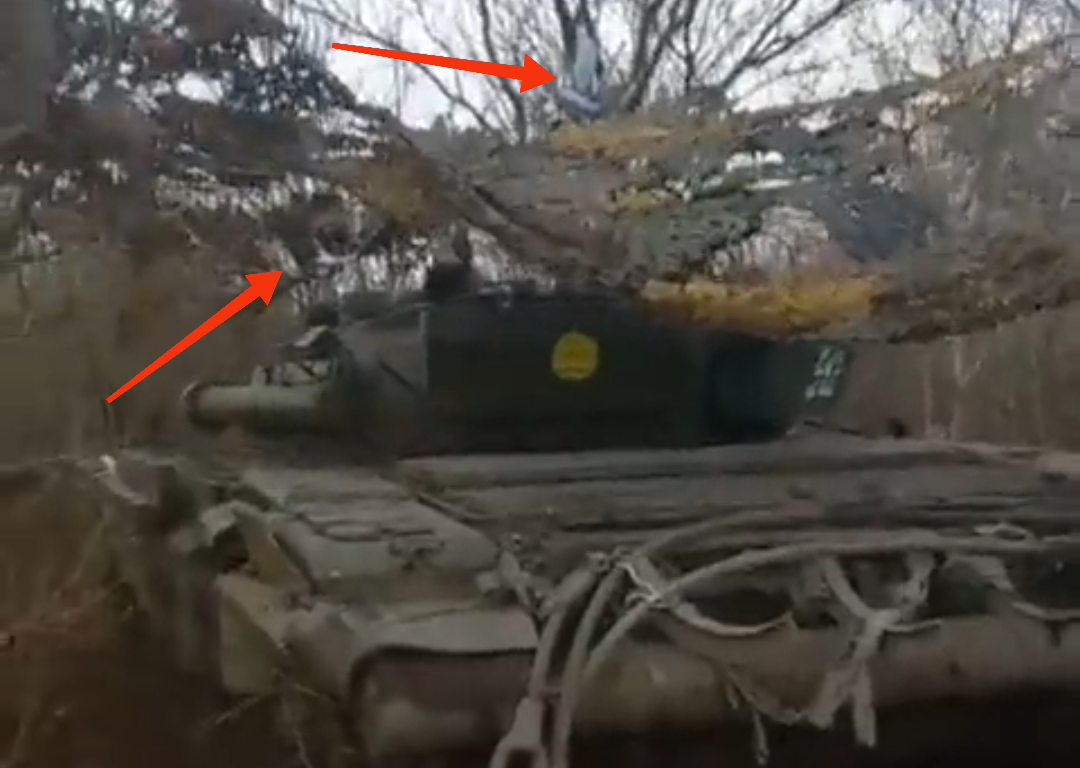 The Russian Lancet drone can be used for both reconnaissance and strike missions. It is launched from a catapult and flies using an electric motor.

The drone can be equipped with various payload modules depending on the task. The declared maximum range can reach 40 to 70 km, and the takeoff weight is approximately 12 kg. 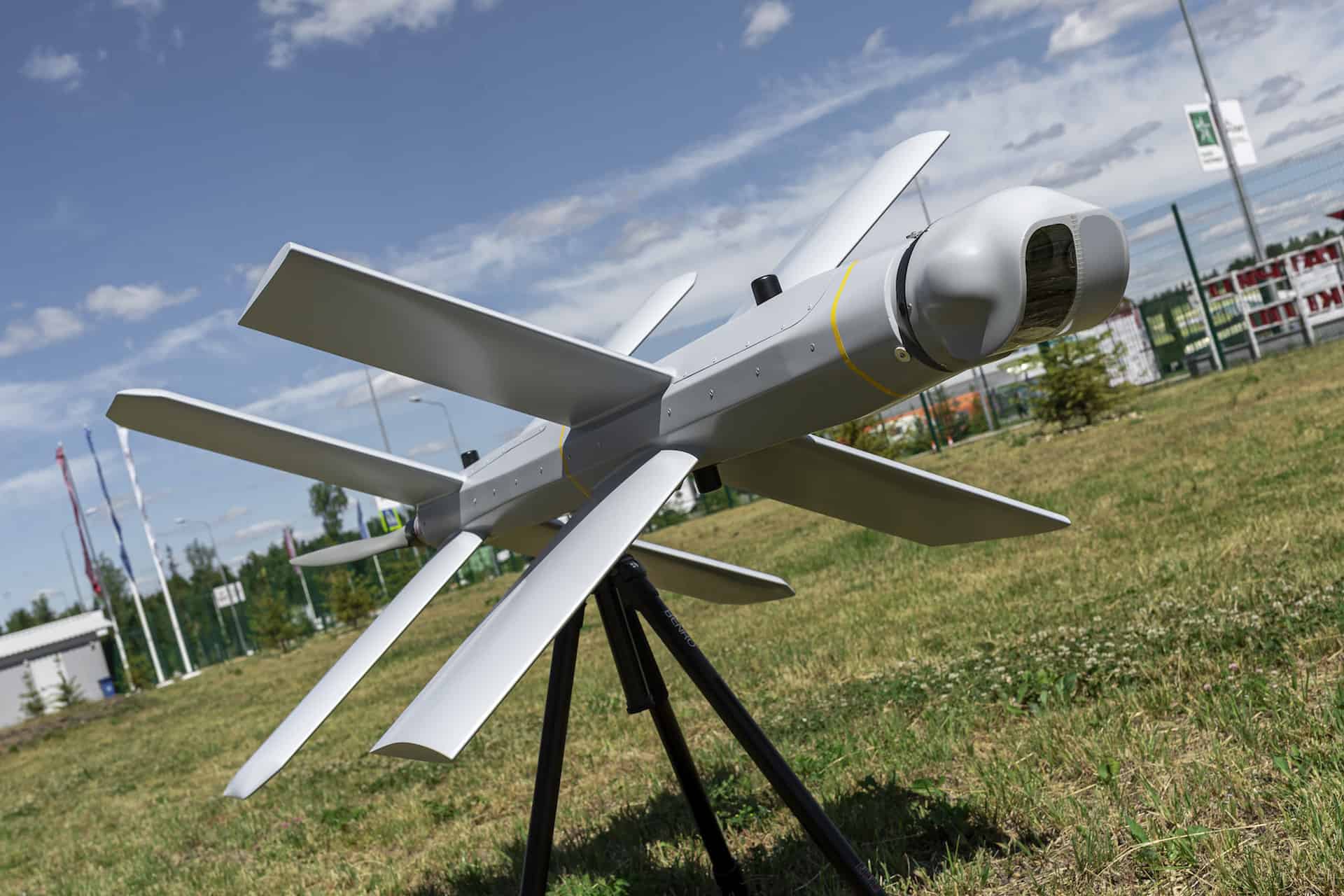 In the kamikaze drone mode, it can be equipped with HE-fragmentation or HEAT warheads.

The “Lancet’s” television communication channel allows transmitting images of the target and controlling the loitering munition at the terminal stage of the flight.