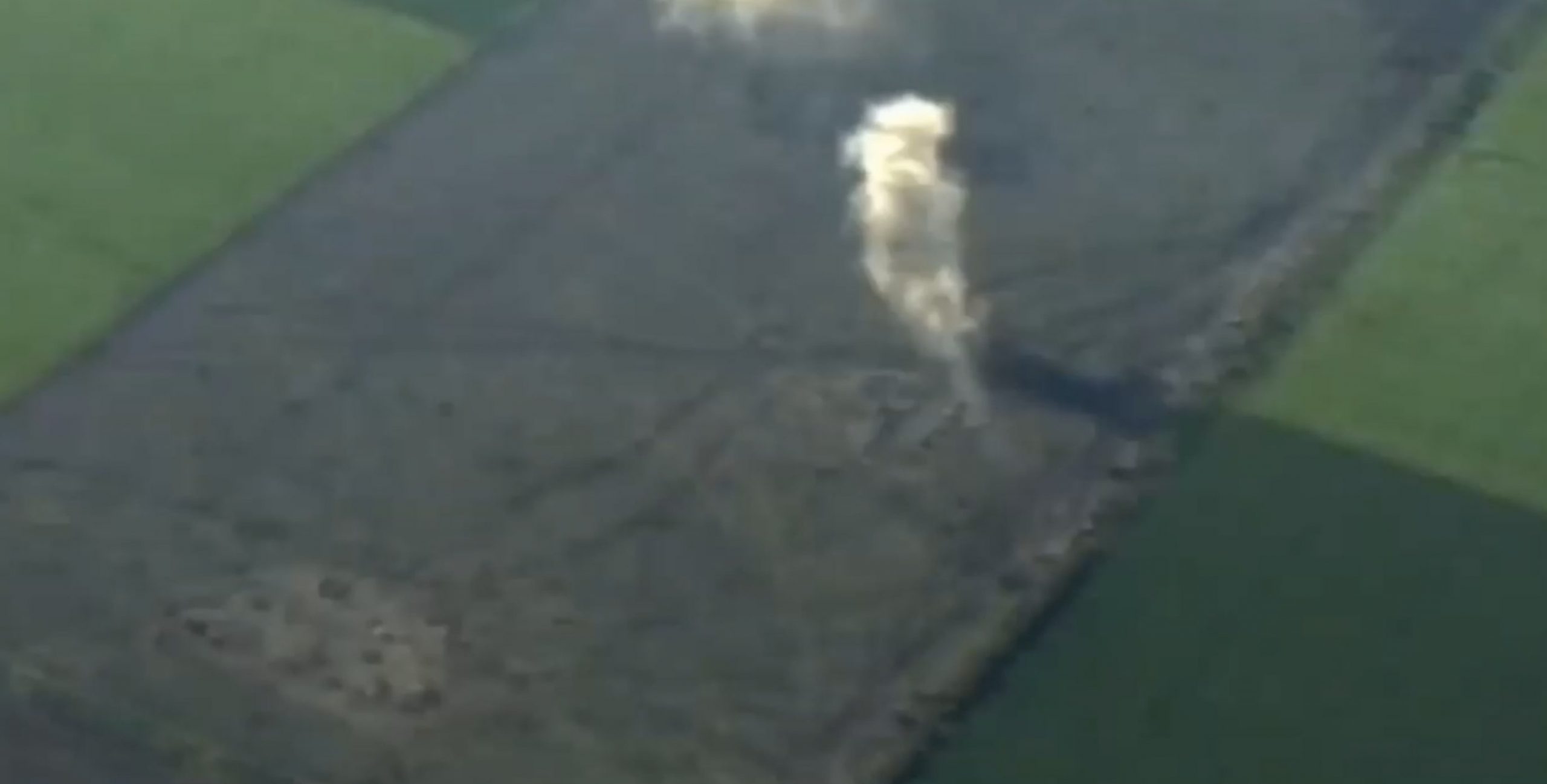 Also, 122-millimeter D-30 howitzers were covered by the fire of Ukrainian artillery.

Video of effective elimination of equipment of invaders was published on the page of the Brigade on Facebook.

“This deadly vehicle is a long-range 152-millimeter howitzer brought by the Russians to our land to kill Ukrainians, is now lying like a bunch of scrap, clogging the Ukrainian field,” the Brigade said.

The work of the artillery was corrected from the drone. 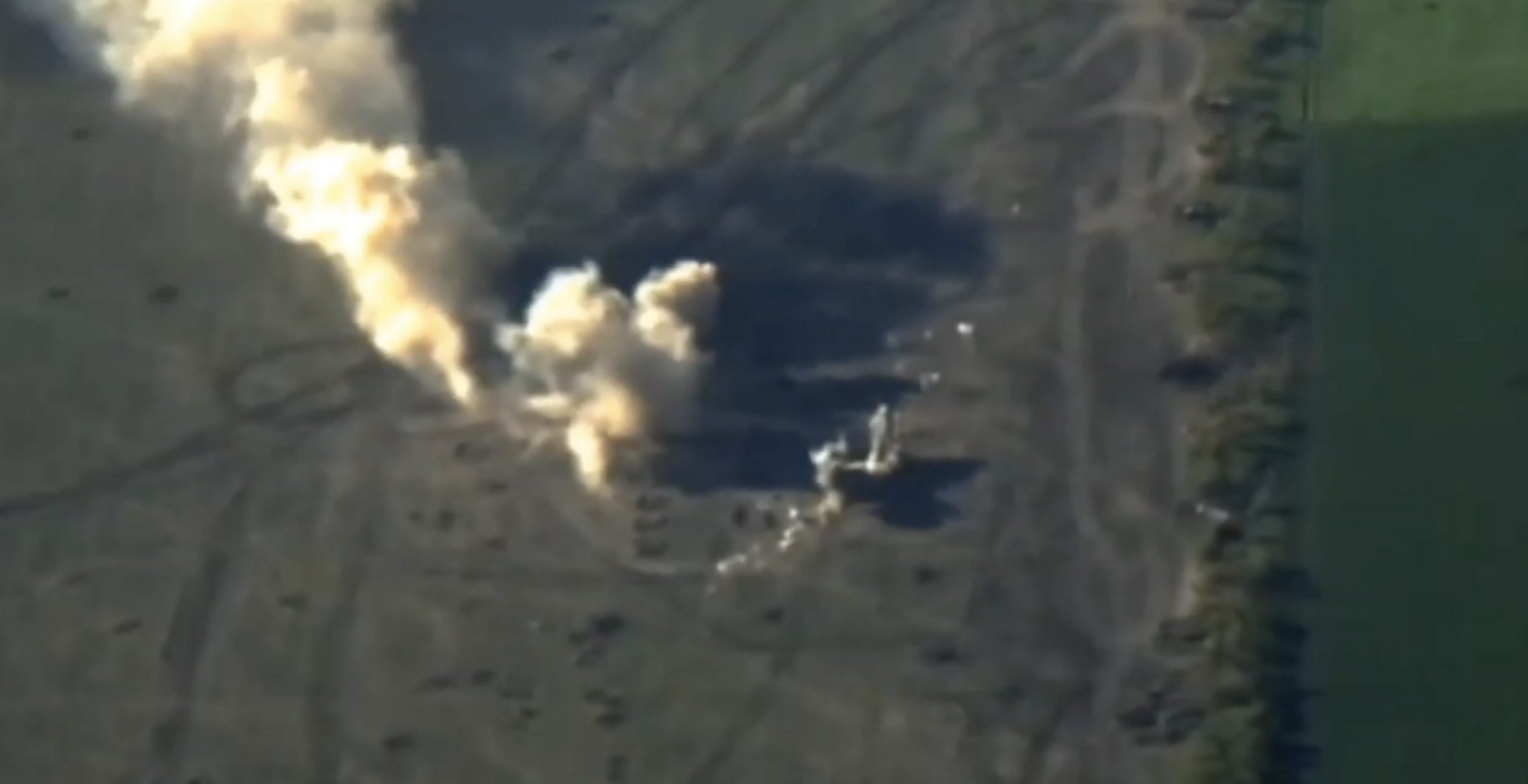 In addition to the occupiers’ ACS, D-30 howitzers were found at the positions. 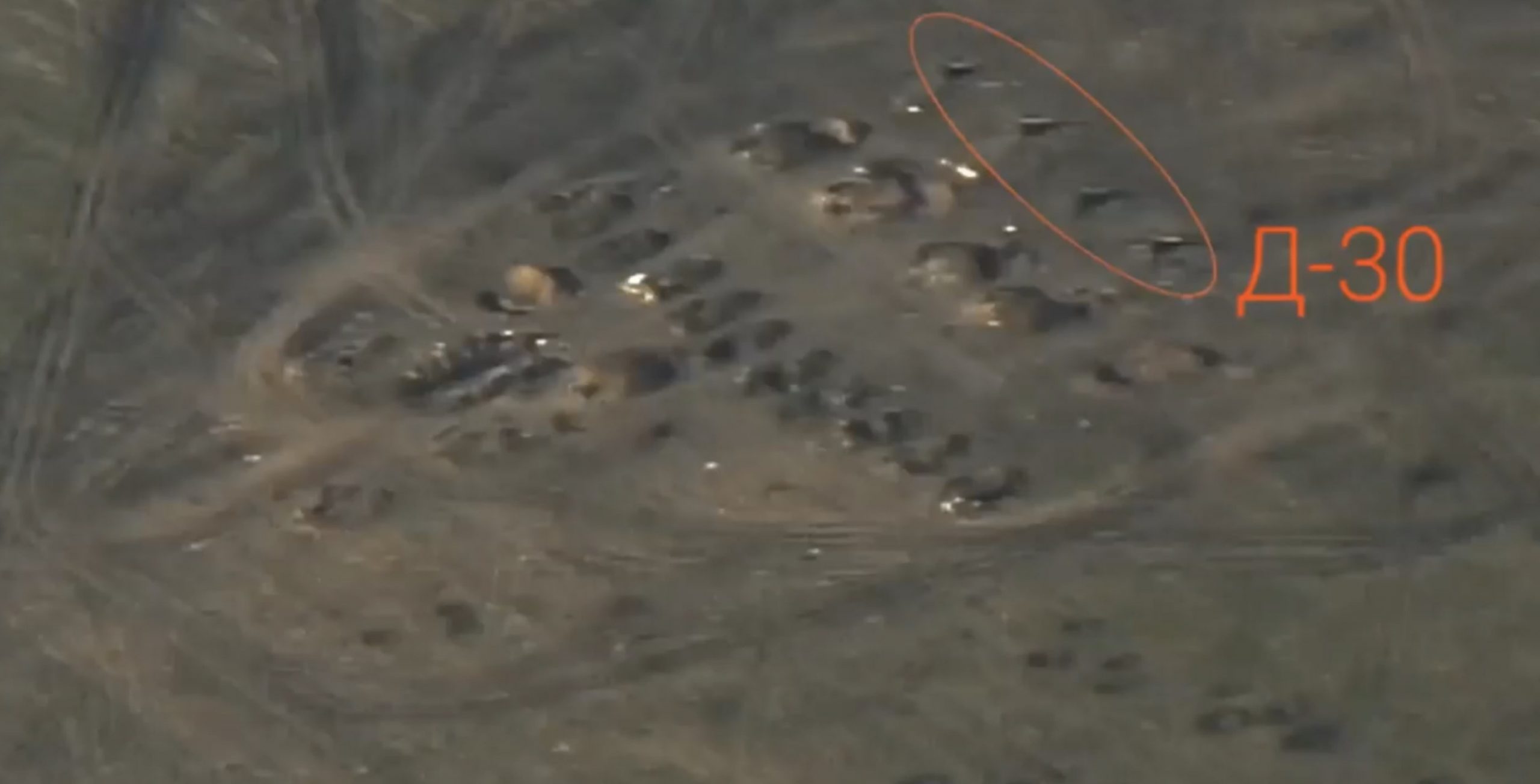 They also came under fire from Ukrainian artillery.

“Well, the day was productive. But the real harvest is ahead,” the Brigade added.

152-mm 2S19 “Msta-S” ACS is designed to defeat open and hidden manpower, weapons and military equipment of the enemy.