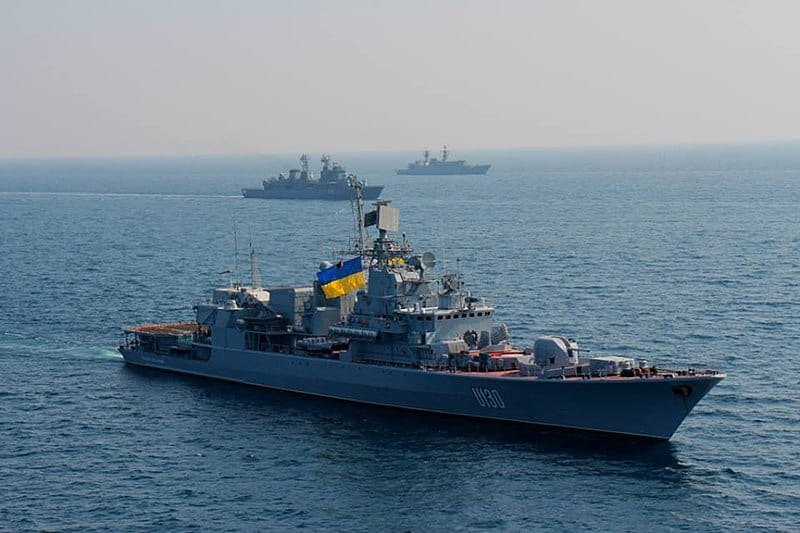 The flagship of the Ukrainian fleet, the Hetman Sahaidachnyi frigate, will be repaired and will undergo a large-scale modernization, reports Militarnyi with reference to the State Concern “Ukroboronprom”.

The works will be carried out by the State Research & Design Shipbuilding Centre (SRDSC) at the expense of the Ukrainian MOD.

It is reported that the state contract for a set of repair and modernization works with the company was concluded in late 2021.

According to the state contract, the work will take place in several stages: from the general assessment of the technical condition of the ship to its direct repair and modernization. 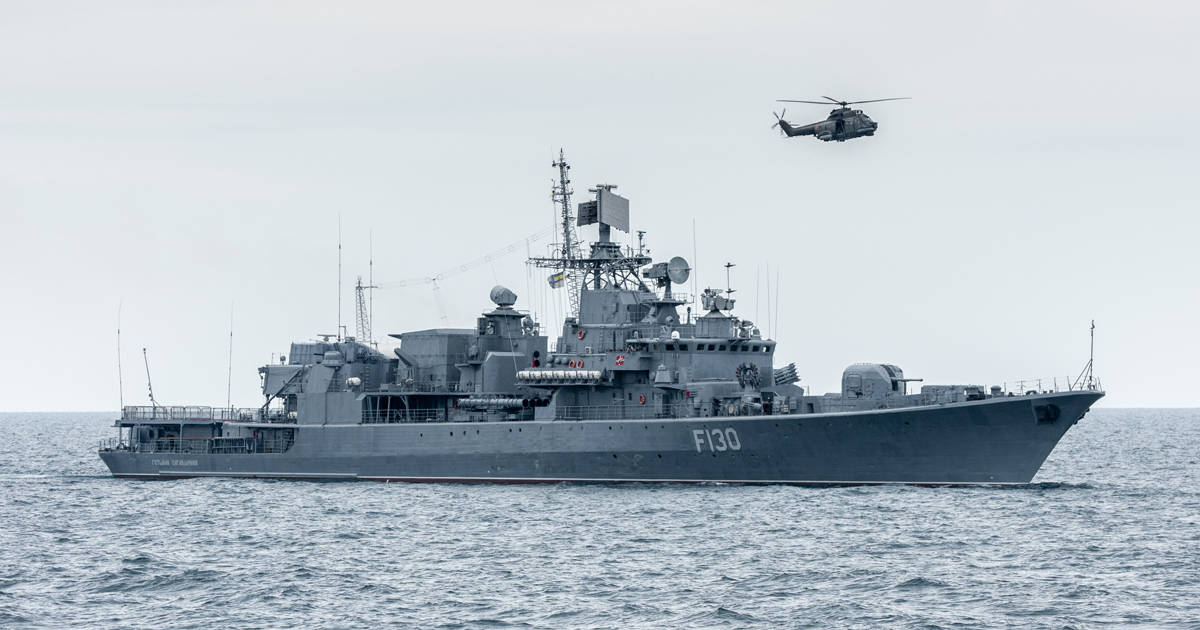 It is stated that, in terms of its scale and complexity, such work will be carried out that no company has performed before for ships of this class during the entire period of Ukrainian independence.

That is why for the implementation of the project SRDSC will cooperate with other Ukrainian companies – leaders of the defense industry and shipbuilding of the country.

NIBULON shipbuilding and repair yard LLC and other enterprises will also be involved. 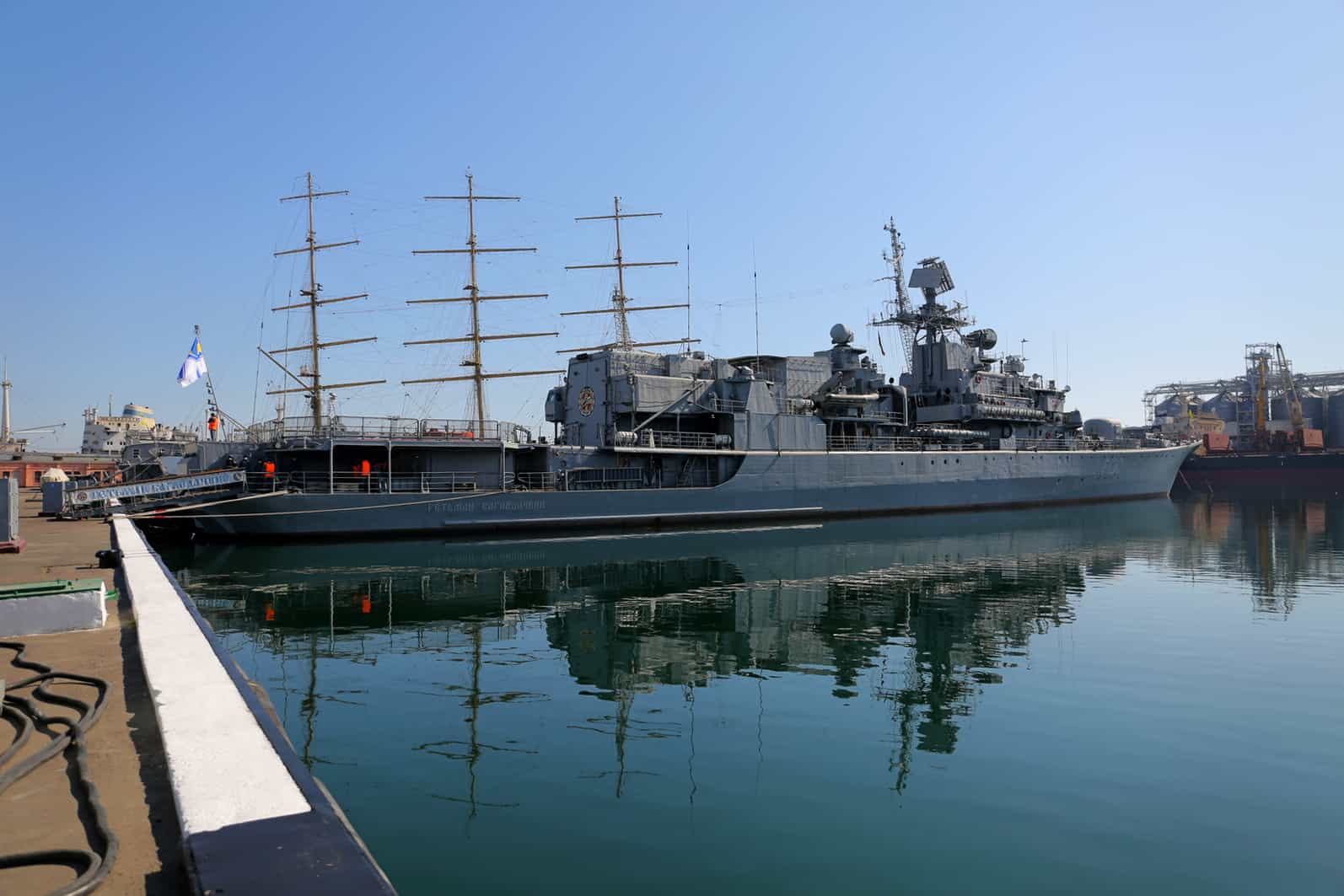 Thus, the cost of modernizing one frigate should now be 208 million UAH.

The corresponding figure was published in the order amending the budget program passport dated December 28, 2021. 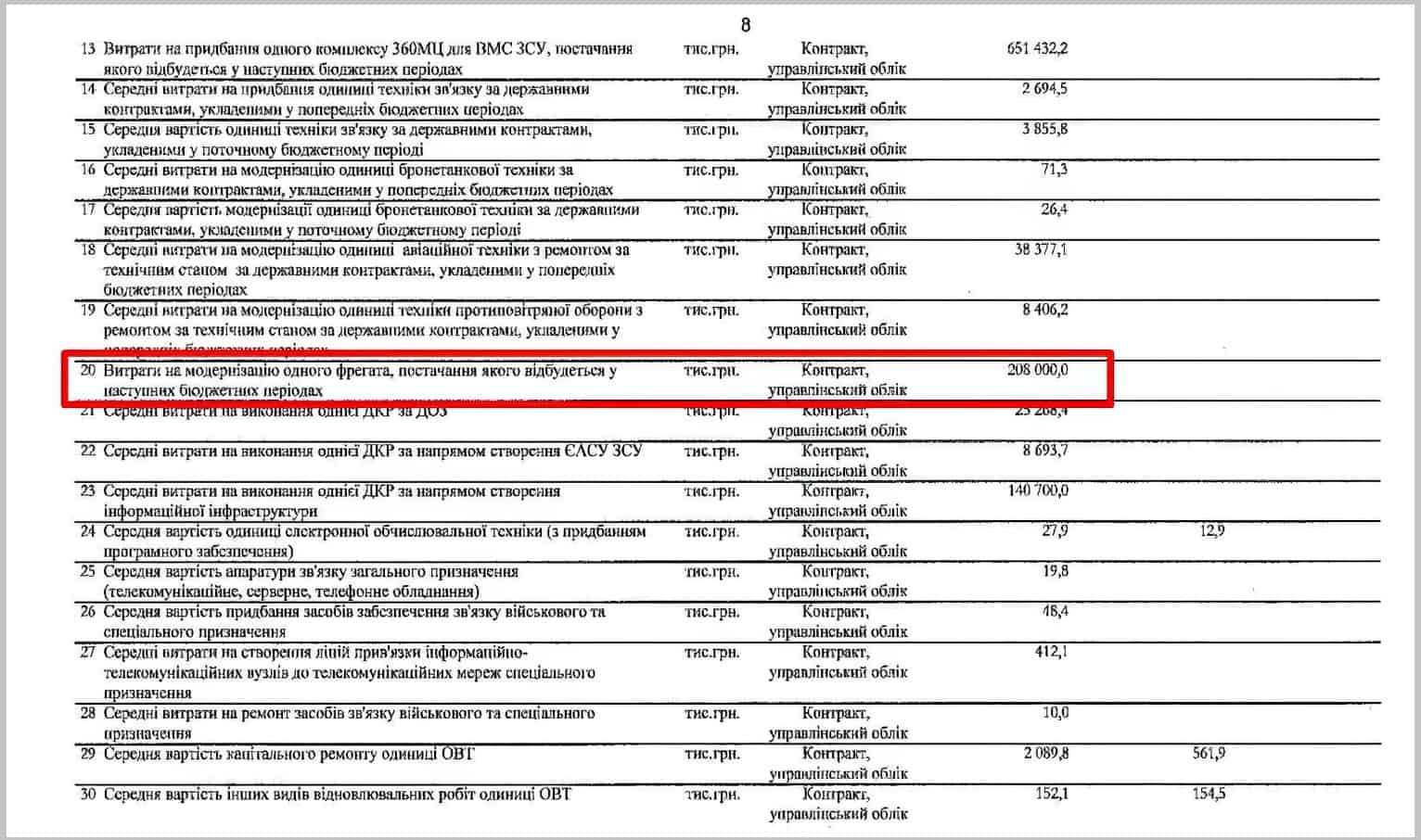 In February 2021, it was reported that 436 million UAH would be allocated for the upgrade of the Ukrainian Navy flagship.