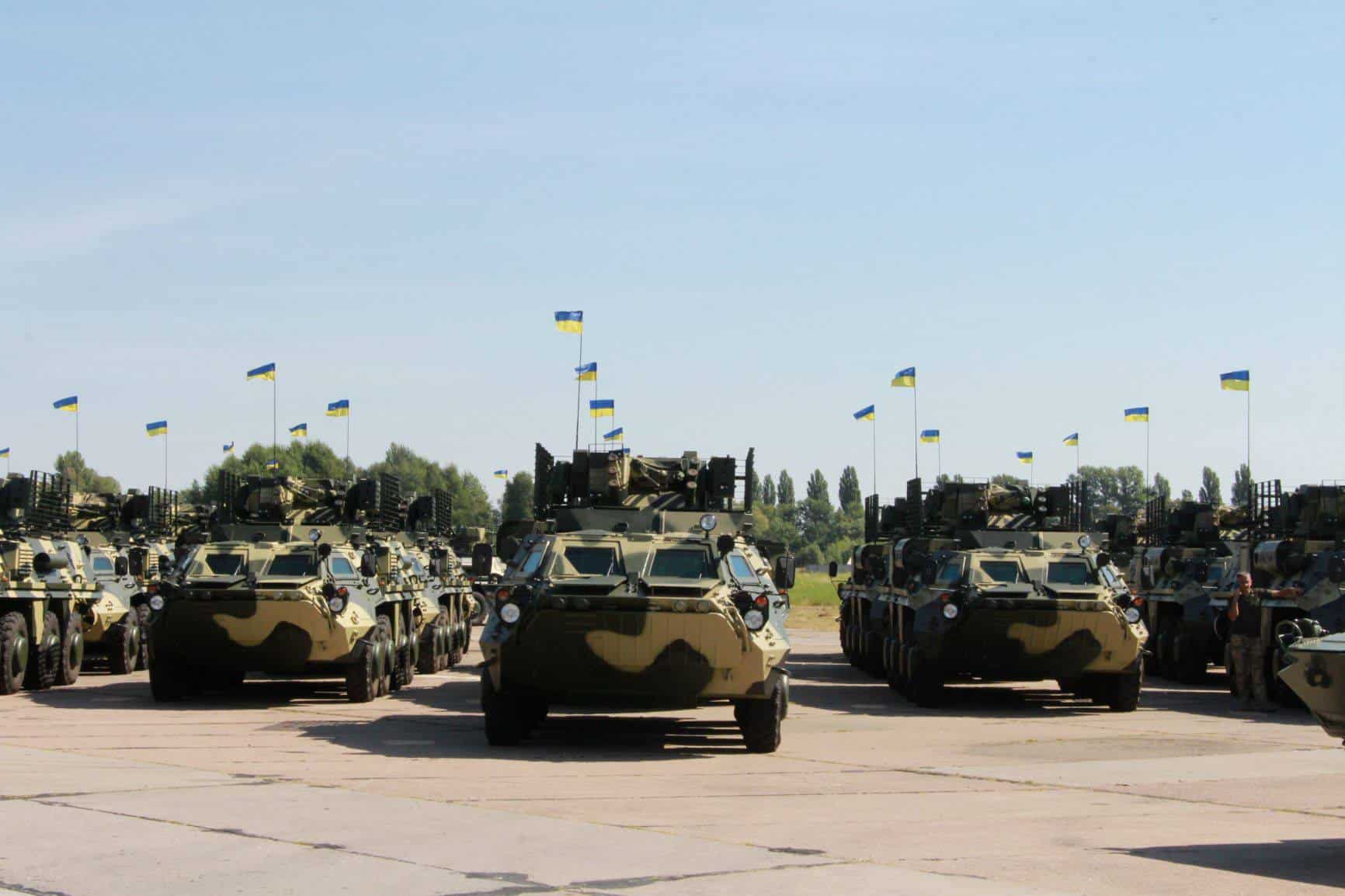 The Ministry of Defense announced a large-scale transfer of military equipment to mark the 30th anniversary of the Ukrainian Armed Forces, reports ArmiaInform.

Among the samples of transferred military equipment will be T-64BV tanks, BTR-4E armored personnel carriers, Kozak-2M1 armored vehicles, HMMWV, as well as a number of aircraft.
Unlike previous ceremonies, this one will take place at several locations in different parts of Ukraine, and a public teleconference will be organized between Lviv, Kharkiv, Odesa, Kramatorsk, Ozerne, Zhytomyr Region and Kyiv.

On the main square of Kharkiv a military march and transfer of military equipment to Army brigades will take place – 3 T-64BV tanks, 10 BTR-4E armored personnel carriers and 10 Kozak-2M1 armored vehicles. 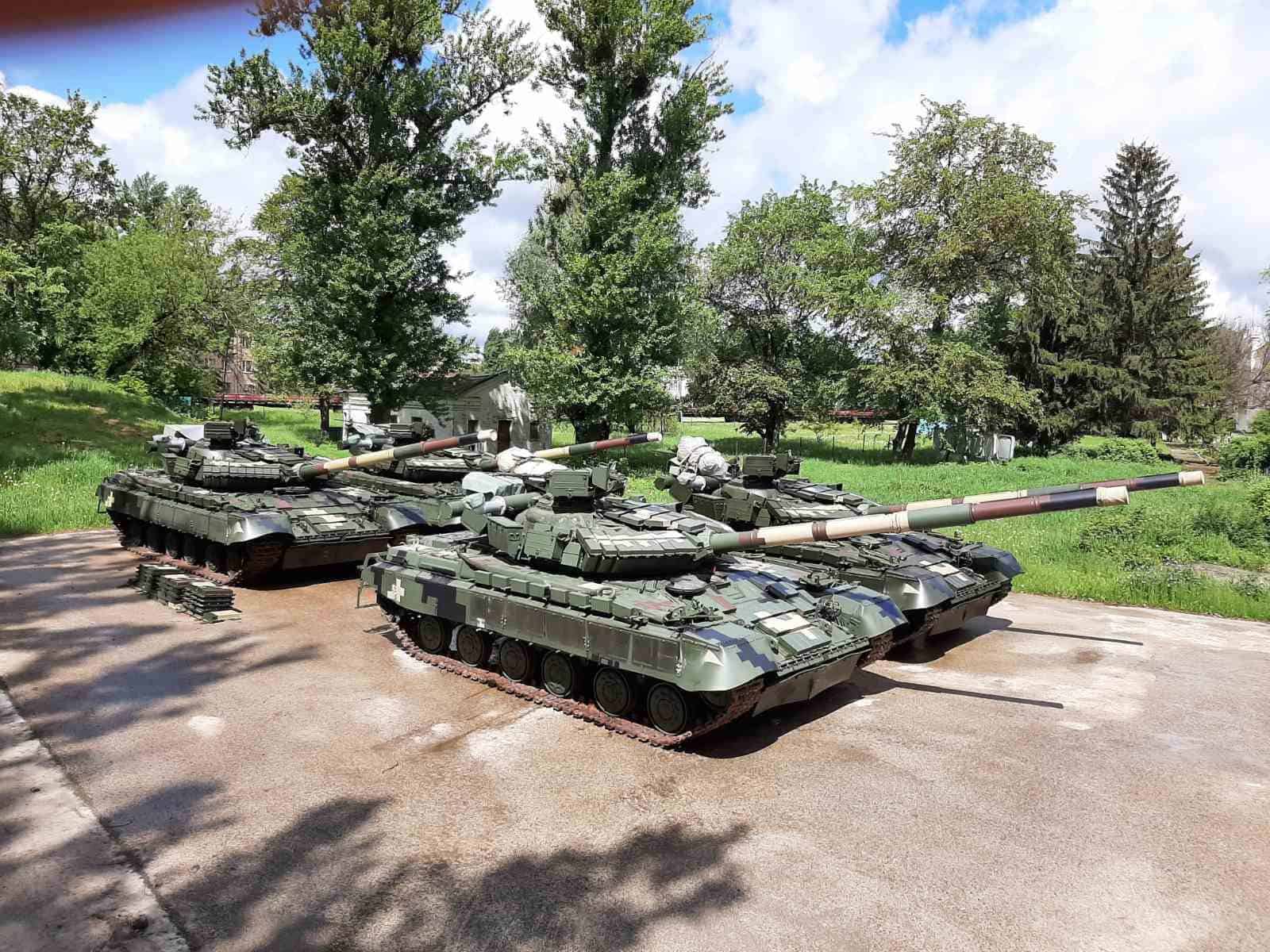 Oleksiy Reznikov, the Minister of Defense of Ukraine will participate the ceremony in Odesa, where the two Island-class patrol boats will be put into commission with the Ukrainian Navy, as well as the transfer of other equipment. 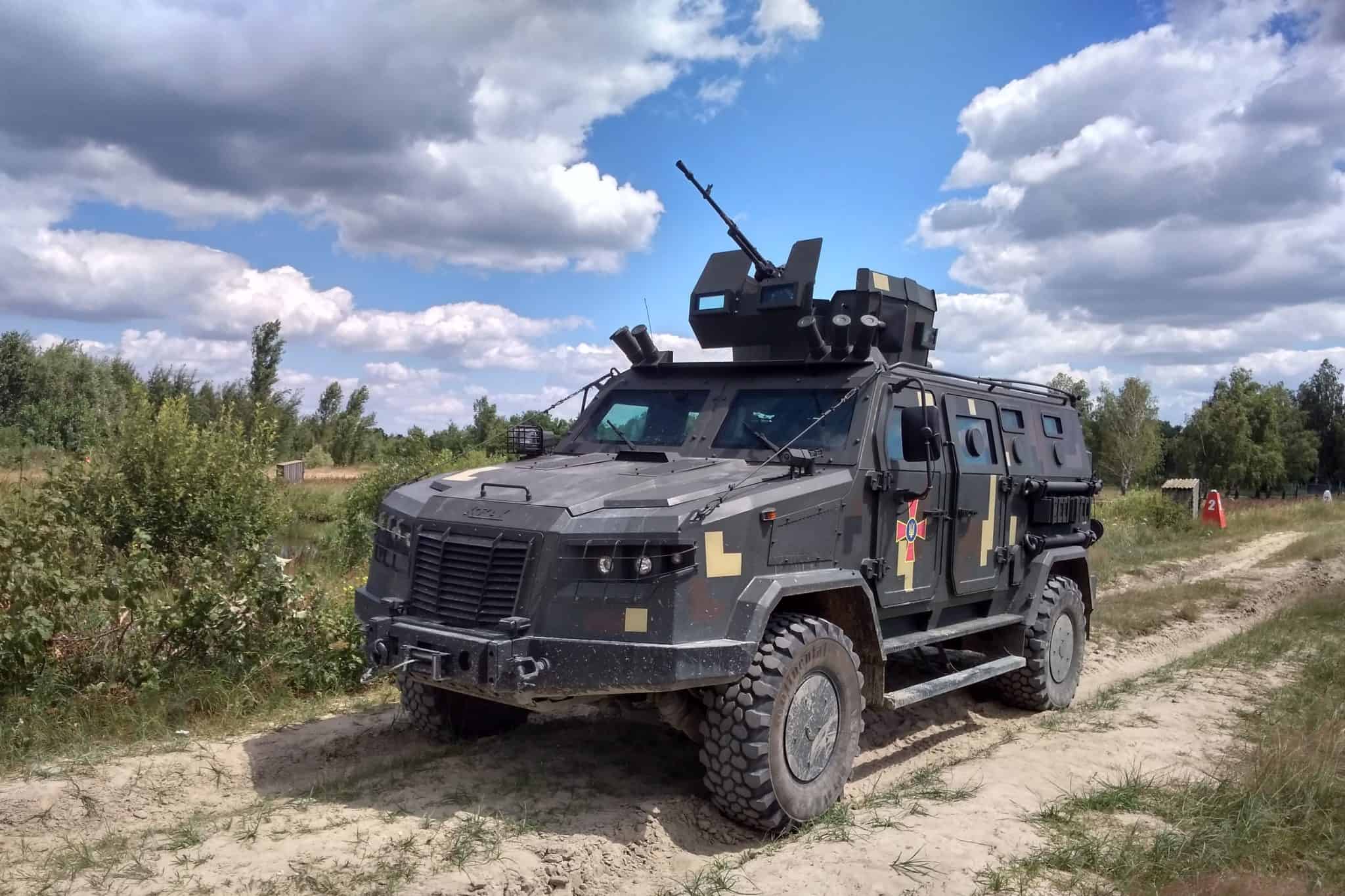 Lieutenant General Oleksandr Pavliuk, the Commander of the Joint Forces Operation will join the teleconference from Kramatorsk. 34 Kozak-2M1 vehicles will be handed over to the military in Kramatorsk.

In Zhytomyr region, a Mi-8 helicopter as well as L-39, Su-27 and An-26 aircraft will be handed over to the Ukrainian Air Force.

In Lviv, Kyiv and Odesa, representatives of the Ukrainian Armed Forces will receive 15, 13 and 12 units of HMMWV vehicles respectively. 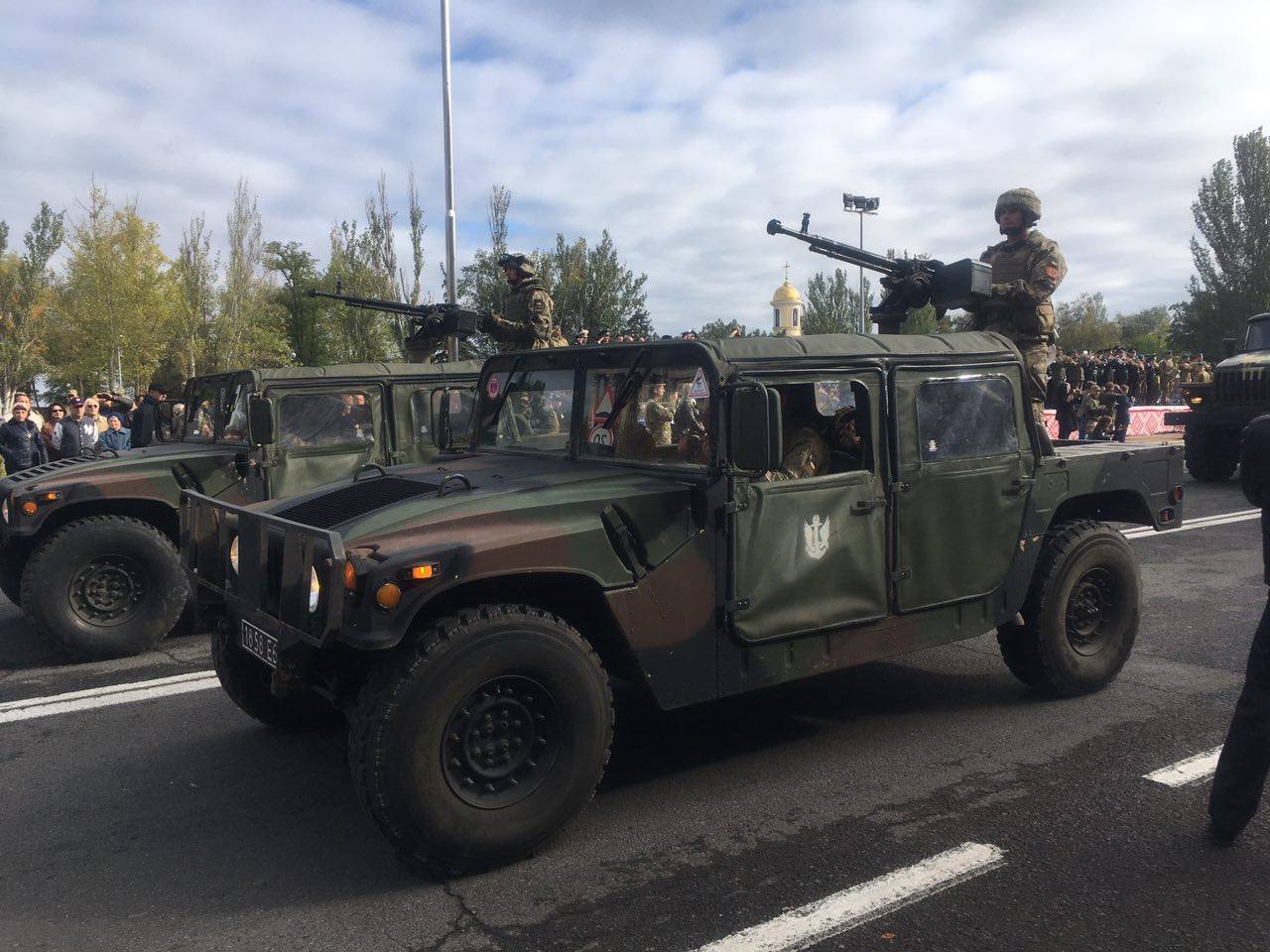 Demonstrations of the latest weapons and military equipment will be held in these cities on the occasion of the 30th anniversary of the Armed Forces of Ukraine.

Performances of military orchestras, music groups and other entertainment events are planned.
President Volodymyr Zelenskyi will take part in ceremonial events in Kharkiv dedicated to the 30th anniversary of the Armed Forces, which will be held on the Freedom Square. Together with the President, the Commander-in-Chief of the Armed Forces of Ukraine, Lieutenant General Valeriy Zaluzhnyi, will convey his congratulations.