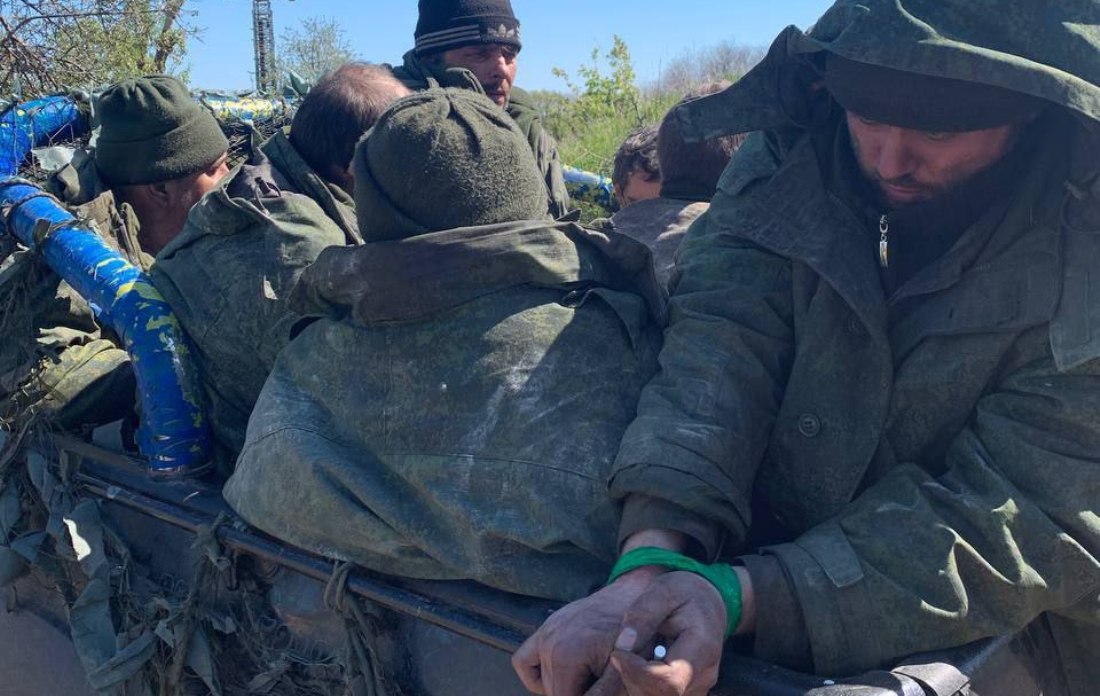 9 May, 2022 Captive occupiers in Kharkiv region. May 2022. Photo credits: Operational

Ukraine is receiving inquiries from relatives of the Russian soldiers who are looking for their family members, about whom they have no information.

Viktor Andrusiv, Adviser to the Minister of Internal Affairs of Ukraine, shared this information, as per Ukrinform.

“I would not say that this is such a mass phenomenon at the moment (for relatives of Russian soldiers to send these inquiries – ed.). Indeed, they were filed en masse in early March, and now, it is a routine procedure.

We received about 12,000 inquiries, perhaps even more, through our hotline which had been set up specifically for the Russian citizens, and over 20,000 inquiries were filed through a chatbot “Look for your own” which was set up on Telegram,” Andrusiv clarified. 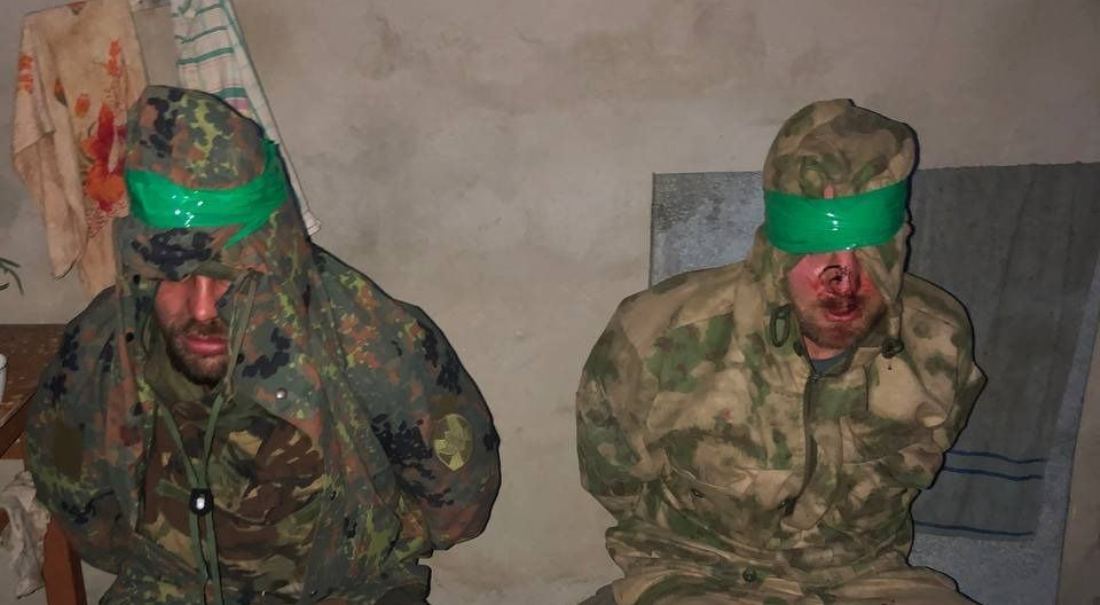 When asked what exactly are the Russians requesting from the Ministry of Internal Affairs of Ukraine and the Ukrainian authorities, the Adviser to the Minister mentioned that they were filing the contact information of their close ones with whom they had lost contact.

“We would sometimes call them and ask why they are not asking their own authorities the same, and they tell us that they are being lied to. That means, there is such a realization. And given such volumes (of inquiries – ed.), I think that in fact, this realization is growing very strongly in Russia, it just isn’t being showed – the same as it was back in the Soviet Union,” said the Adviser.

Recently, the Armed Forces of Ukraine defeated the Russian military in the Izium direction.

A group of invaders was also taken prisoner of war. Among the items of the Russian military, looted items of Ukrainian citizens were found. 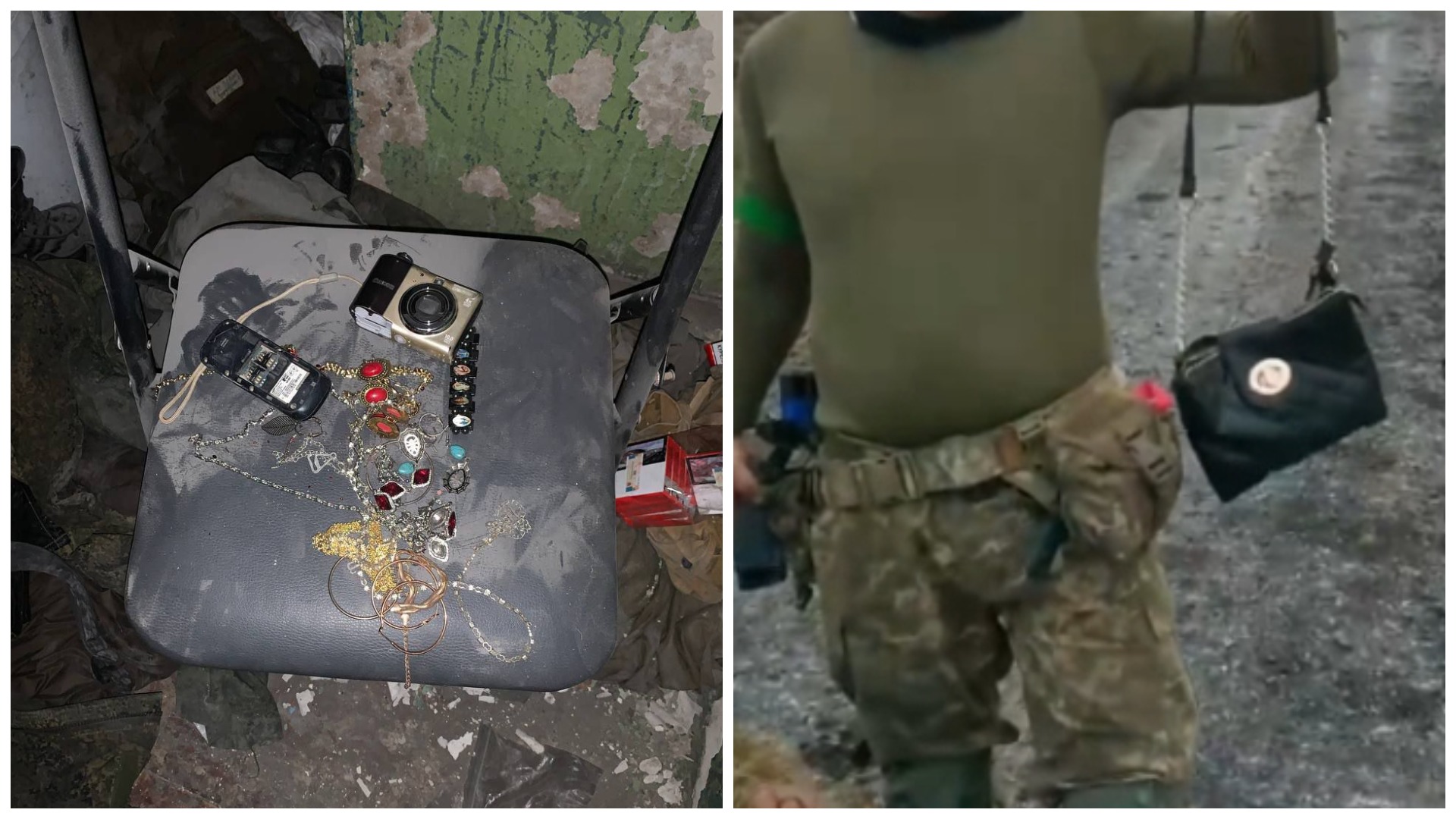 In particular, a search of Russian belongings revealed jewelry, cameras, and even female handbags.

Previously, the Borivska village council reported that in the Kharkiv region, the Russian military had completely destroyed the material base of the Izium forestry. Car equipment dismantled a woodworking line and confiscated office equipment was stolen.