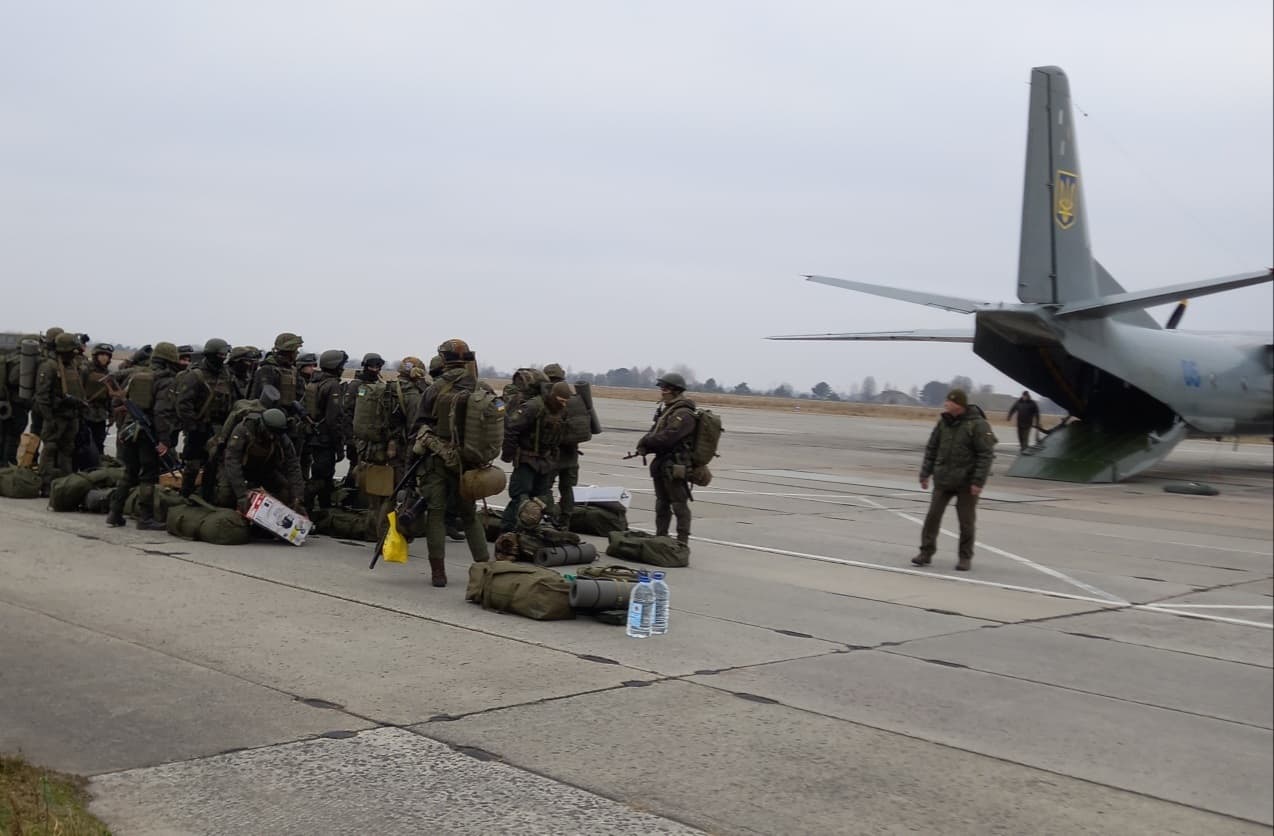 The National Guard of Ukraine personnel was redeployed to protect the state border of Ukraine, informs Militarnyi.

Units of the quick response brigade of the National Guard of Ukraine set for the west of Ukraine to protect the borders of Ukraine, informed the unit press-service.

“Our units were redeployed westwards to protect the borders of our country. So far the situation is under control, we interact with the members of the State Border Guard Service and will do the best we can to protect the state border of Ukraine”, – announced the press-service.

The day before Hostomel National Guard Quick Response Brigade named after Hero of Ukraine Serhiy Mykhalchuk informed that its units are being readied to protect the western borders of Ukraine against the illegal immigrants. 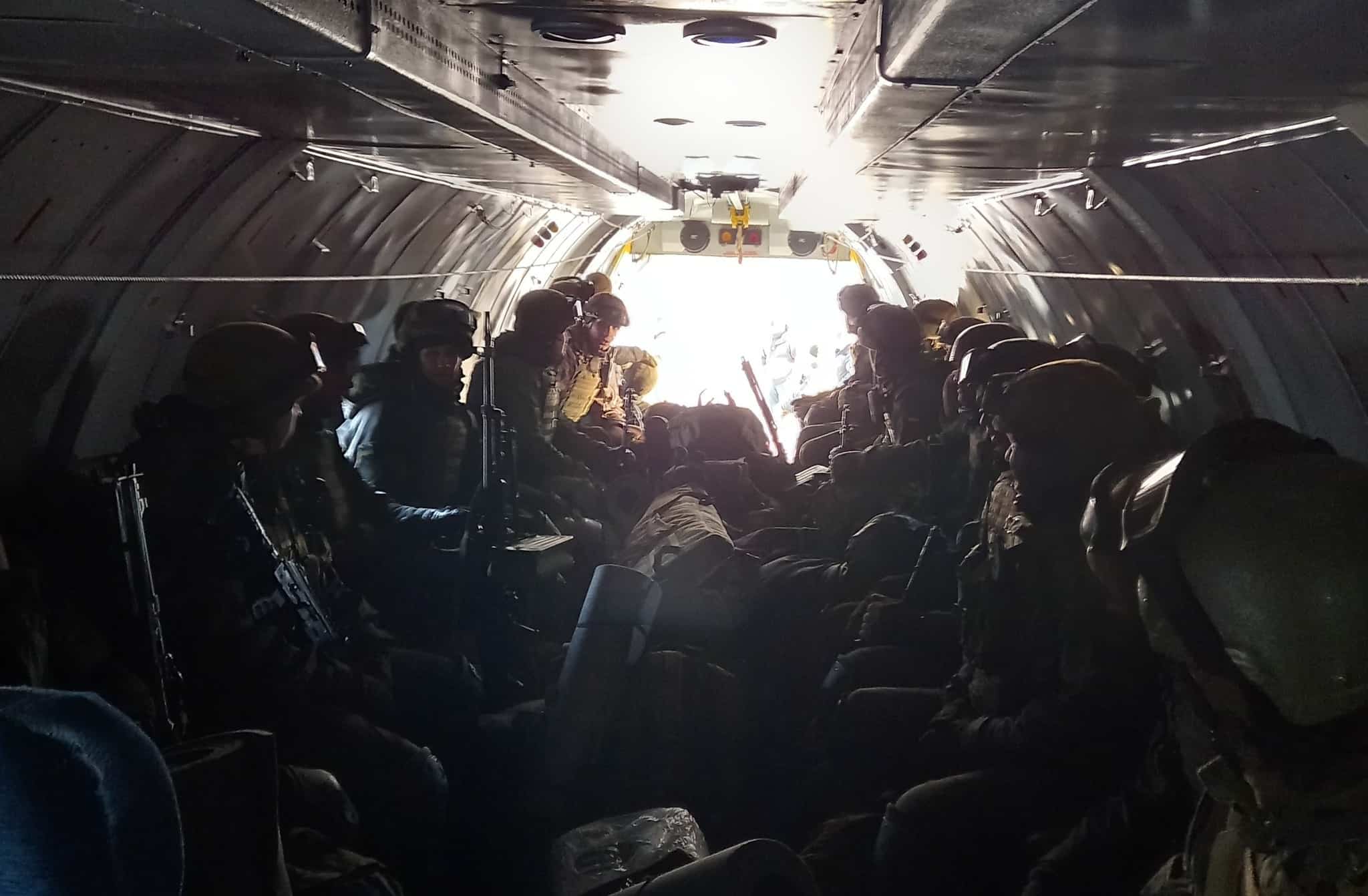 The brigade’s press-service added that our northern neighbors are using immigrants as a hybrid weapon against the Europe.

The National Security and Defense Council of Ukraine discussed the current situation with potential threats for the national security caused by immigrants at the border between Poland and Belarus on November 10, 2021.

It was decided to reinforce the most vulnerable segments of Ukrainian-Belarussian border by redeploying additional NGU and National Police units. 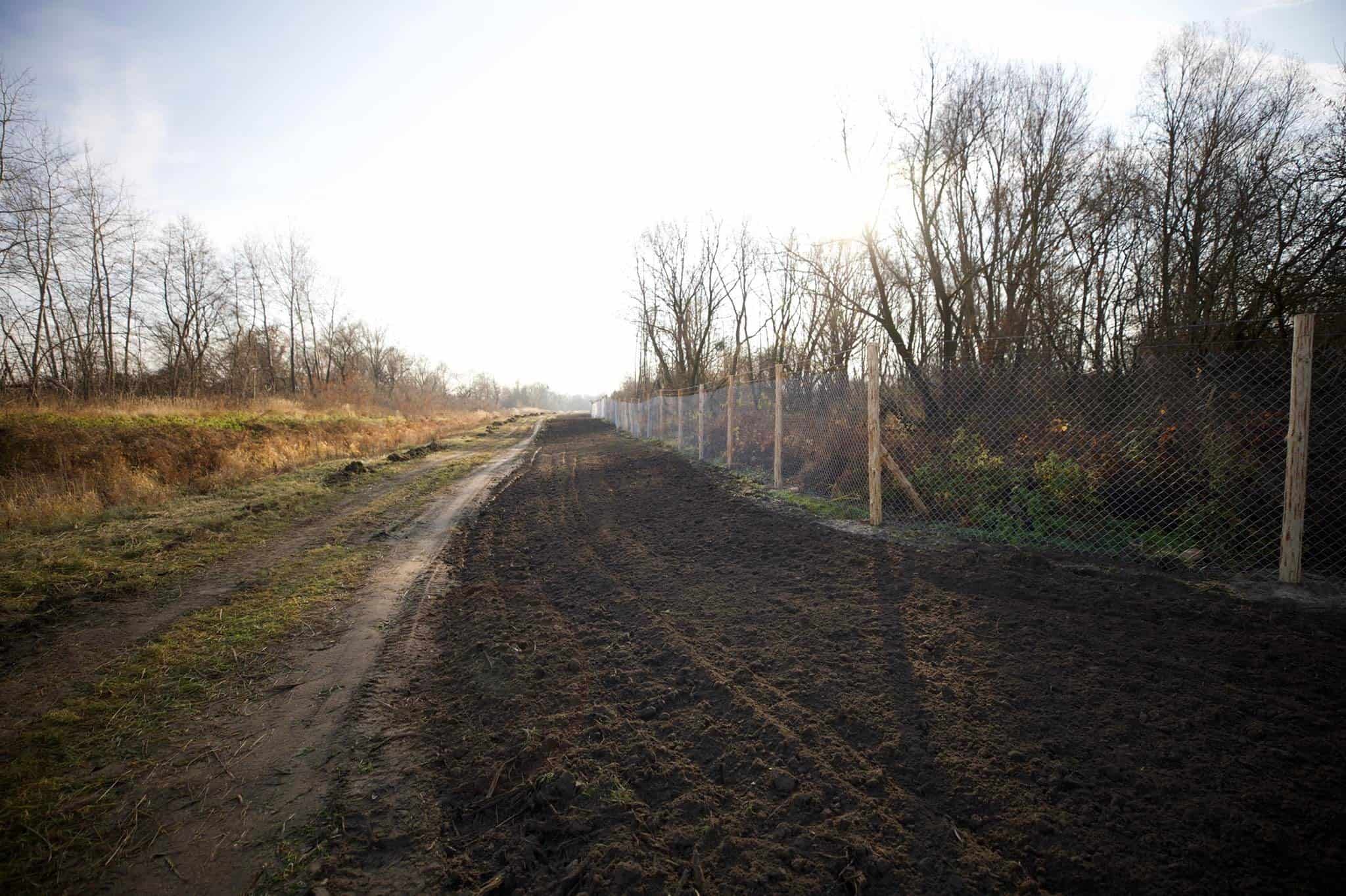 During the briefing dedicated to the results of the National Security and Defense Council meeting Denys Monastyrskyi, the Minister of the Internal Affairs announced the details of preparation for potential crisis. The Minister stated that the scenario similar to that we can see at the border of Poland may be potentially implemented at Ukrainian borders.

During the working visit to Volyn region on November 11 Denys Monastyrskyi checked the situation with the protection of the state border between Ukraine and Belarus and announced redeployment of additional 8.5 thousand military and law enforcement personnel. 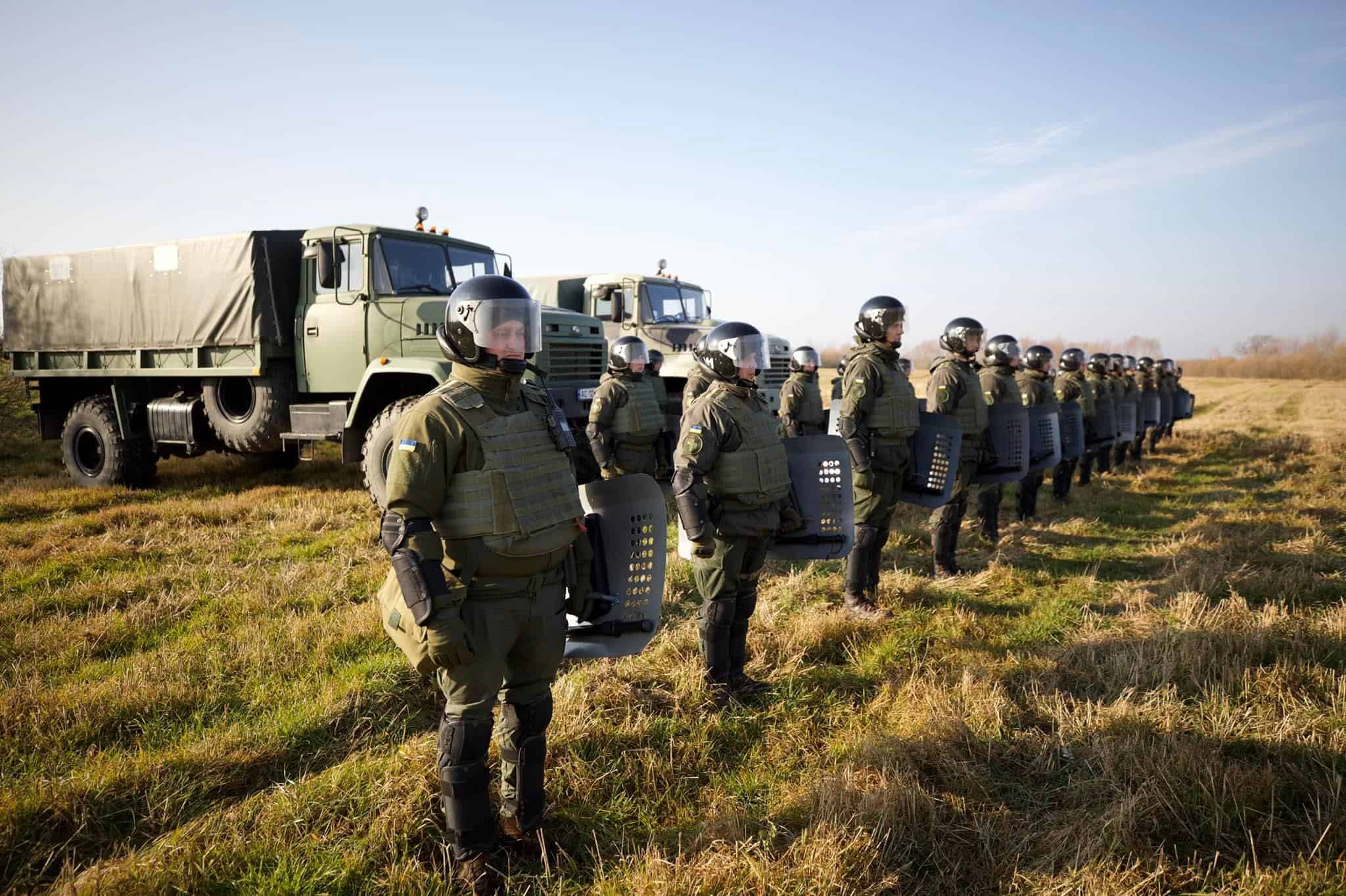 “This powerful group of forces will comprise: 3 thousand State Border Guard Troops members; 3.5 thousand – NGU and 2 thousand – National Police. MoI aviation units will also be involved, including its 15 helicopters that will provide mobility and if necessary will deliver more troops to the border”, – said Denys Monastyrskyi. 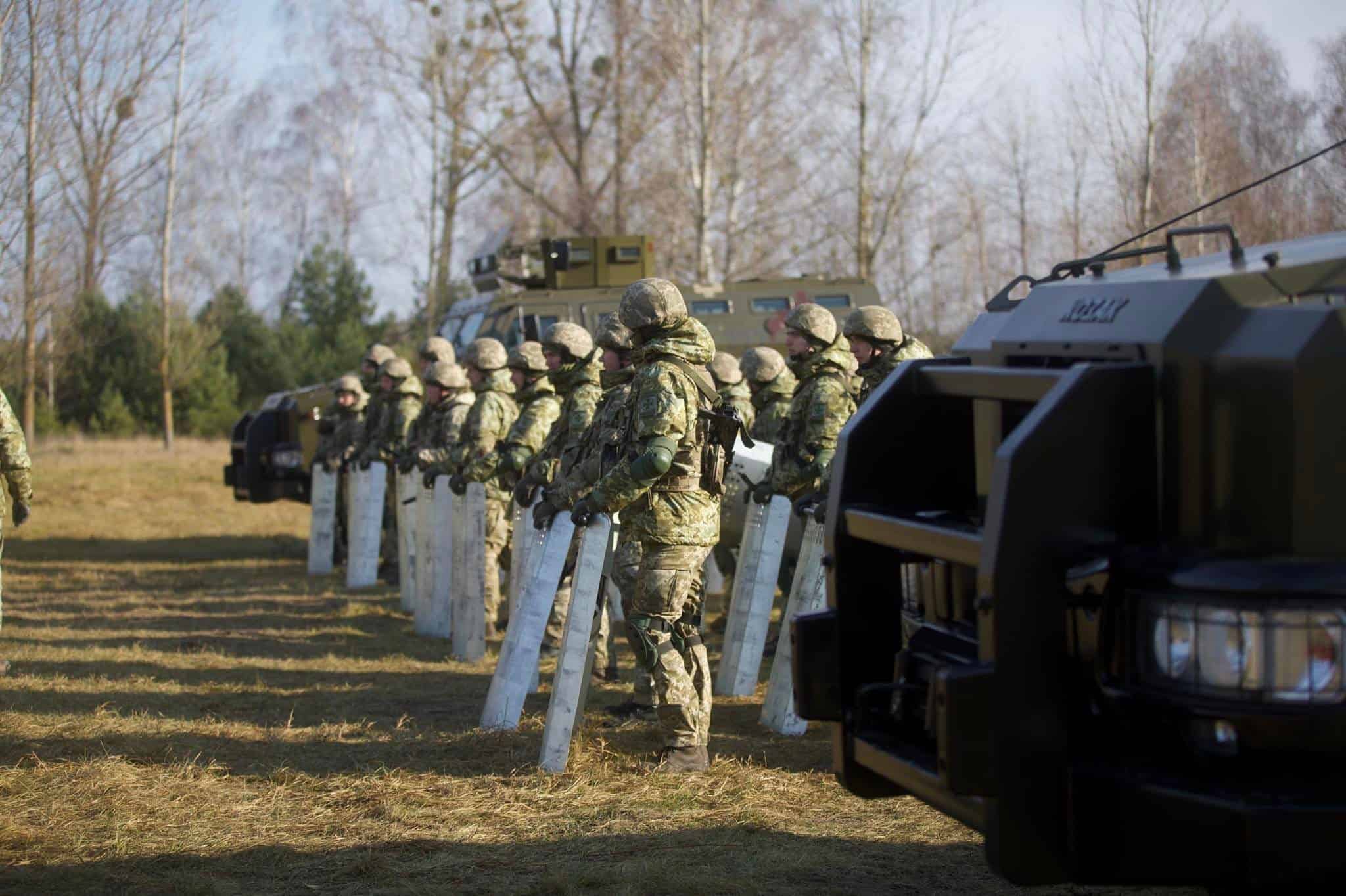 A large group of immigrants stays at the Belarusian side of the border with Poland since Monday, November 8, 20201, trying to cross the border damaging the fence and attacking Polish services members. Besides the Great Britain is ready to deploy 600 troops to Ukraine due to the threat of Russian invasion.