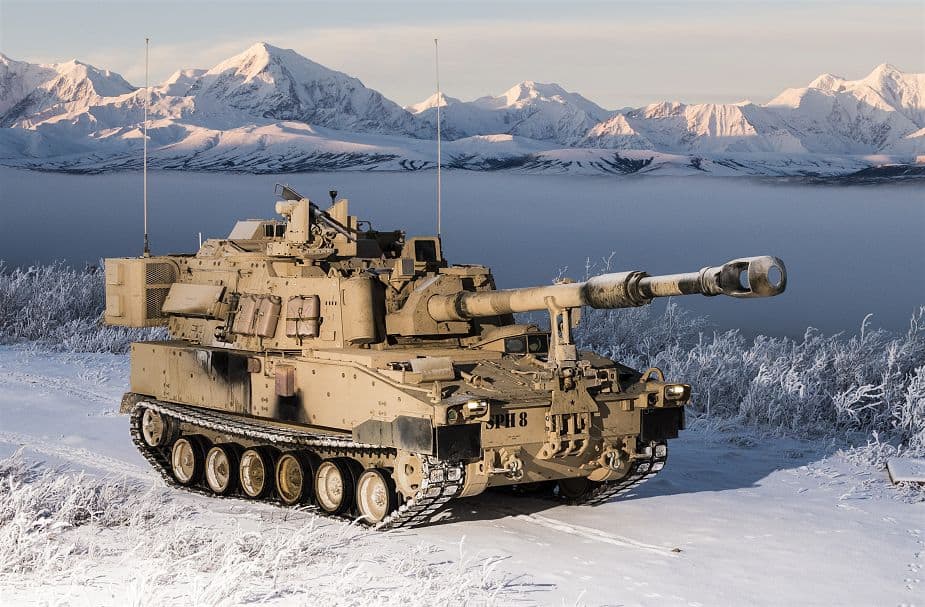 The Netherlands, Italy, and Belgium have agreed to transfer the additional 155-mm caliber ACS to Ukraine

The Netherlands, Italy, and Belgium agreed to transfer the additional weapons to Ukraine. This regards the American M109 self-propelled howitzers, or the German PzH – 2000s.

This was reported by the Pentagon spokesman John Kirby, as per Armyrecognition.

He noted that Ukraine focuses on M109-type howitzers, as they provide greater mobility on the battlefield compared to M777 towing howitzers.

Thus, the Netherlands, Italy, and Belgium agreed to transfer these weapons. It will be either M-109 or German PzH-2000 howitzers.

The exact modification of the M109 ACS is currently unknown. 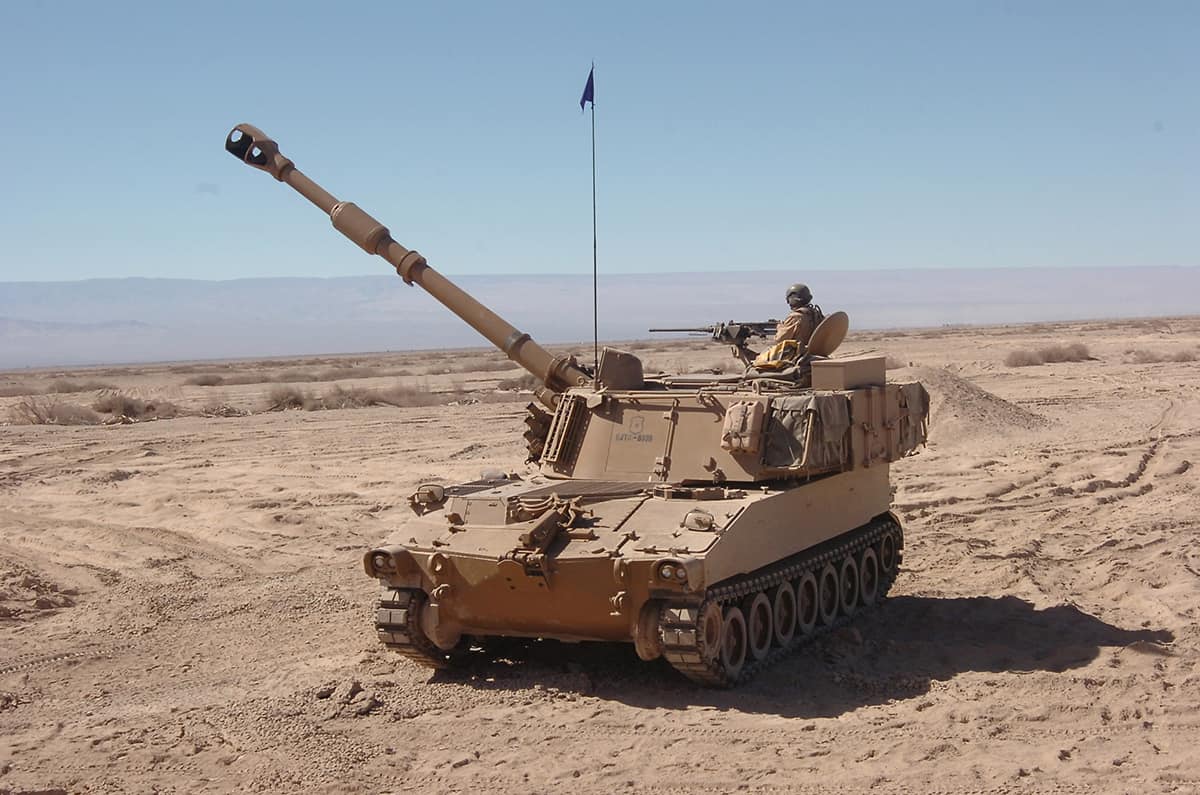 John Kirby mentioned that instructors from the United States are training the Ukrainian gunners. Currently, over 220 Ukrainian military personnel have completed their training to work with M777, and over 150 are going through their training.

Also, the training is being conducted to teach the use of the AN/MPQ-64 Sentinel radar system – 15 servicemen have completed already completed it.

Fighters of the Defense Forces of Ukraine are also mastering the M113 armored personnel carriers.

It was also reported that the Ukrainian military will be receiving a division of the PzH-2000 SAUs. Germany will send seven units, and the Netherlands will be shipping five.

M109 is an American self-propelled artillery system that is in service with the United States Army and several other countries.

It was developed in the early 1960s to replace the self-propelled M44 howitzer, which was based on the M41 Walker Bulldog light tank.

It was in production in the US from 1962 to 2003. During production, it was repeatedly modernized. It was also produced under licensing agreement in South Korea back in the 1990s.

In early May, it was announced that Norway intends to deliver tracked 155-mm self-propelled howitzers to Ukraine. This regards the modernized M109 – M109A3GN. 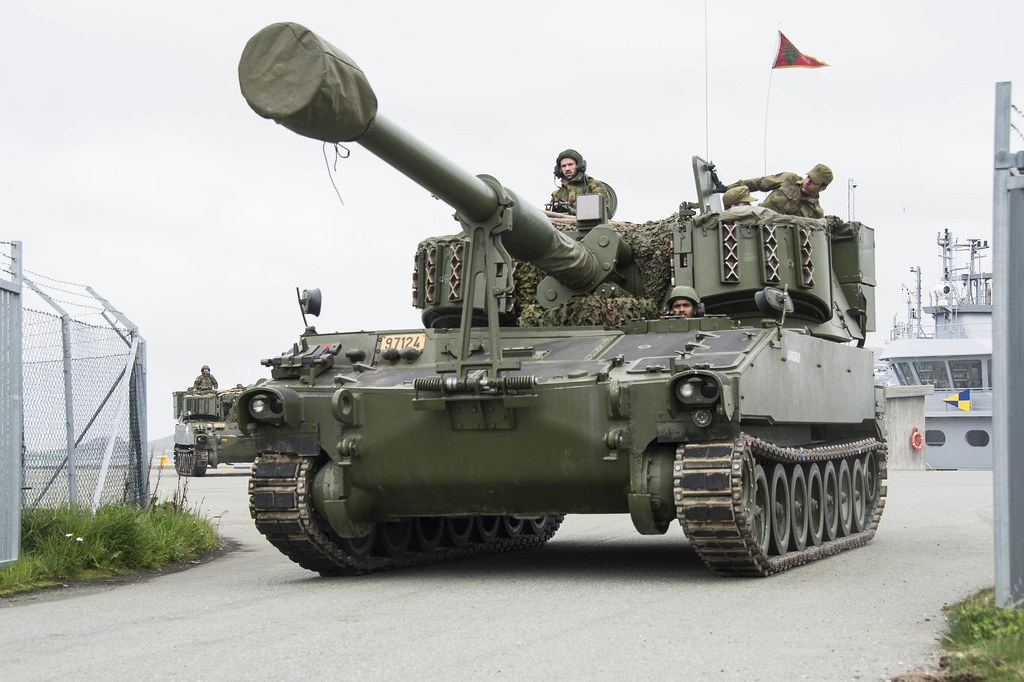 A new barrel was installed on the upgraded self-propelled howitzer, which allowed to increase the range of fire.