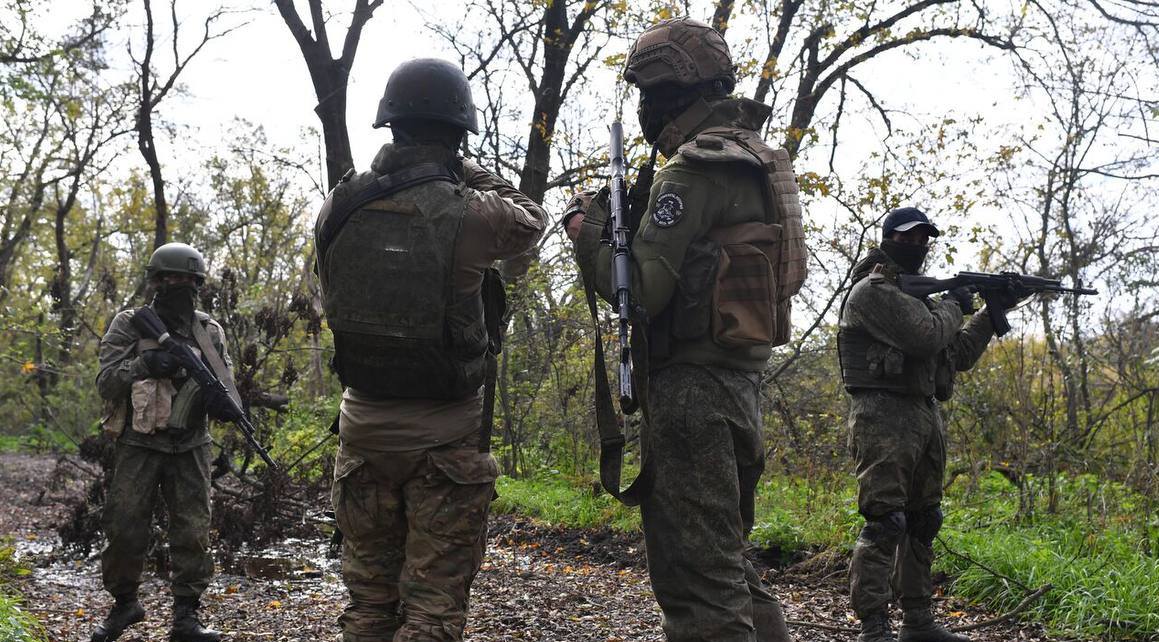 The number of prisoners in Russia decreased by 23,000 against the background of recruitment in PMC Wagner – Mass Media

Over two months, the number of prisoners in men’s colonies in Russia has decreased by 23,000 people.

This was reported by the Russian online media “Mediazona” with reference to the statistics of the Russian Federal Service for Execution of Punishments.

This is happening against the background of the recruitment of prisoners to the units of the so-called “Private Military Company Wagner/Liga” for the war in Ukraine on the side of the Russian invasion forces.

Such a record reduction of prisoners in men’s correctional colonies was registered in September and October 2022. 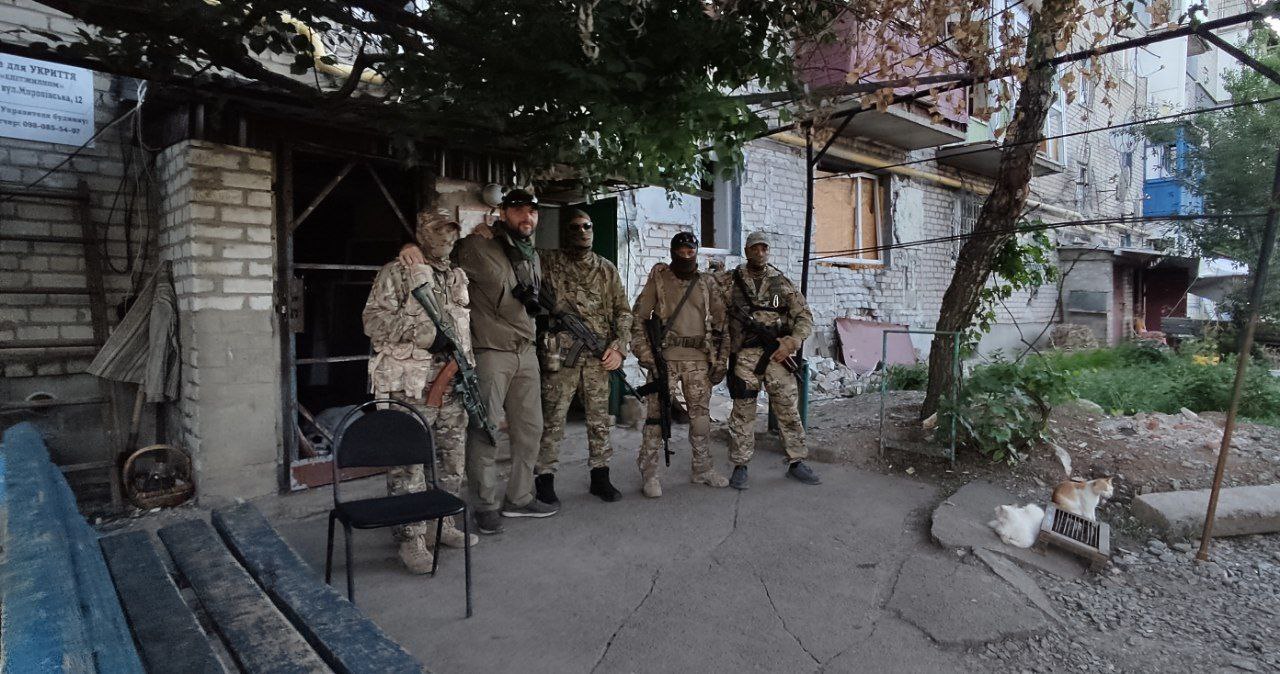 At the same time, as the publication notes, the number of those in pretrial detention centers or settlement colonies, as well as the number of convicted women, has hardly changed.

According to Mediazona, the number of prisoners has never been so sharply reduced in the recent years, even during the amnesty. In the Russian edition, it is assumed that the current reduction is connected with the recruitment of prisoners in the ranks of PMC Wagner to participate in the war against Ukraine.

It should be noted that now in various areas of the front of the Russian-Ukrainian war the Ukrainian military captures more and more persons who have served sentences in the correctional institutions of the Russian Federation. 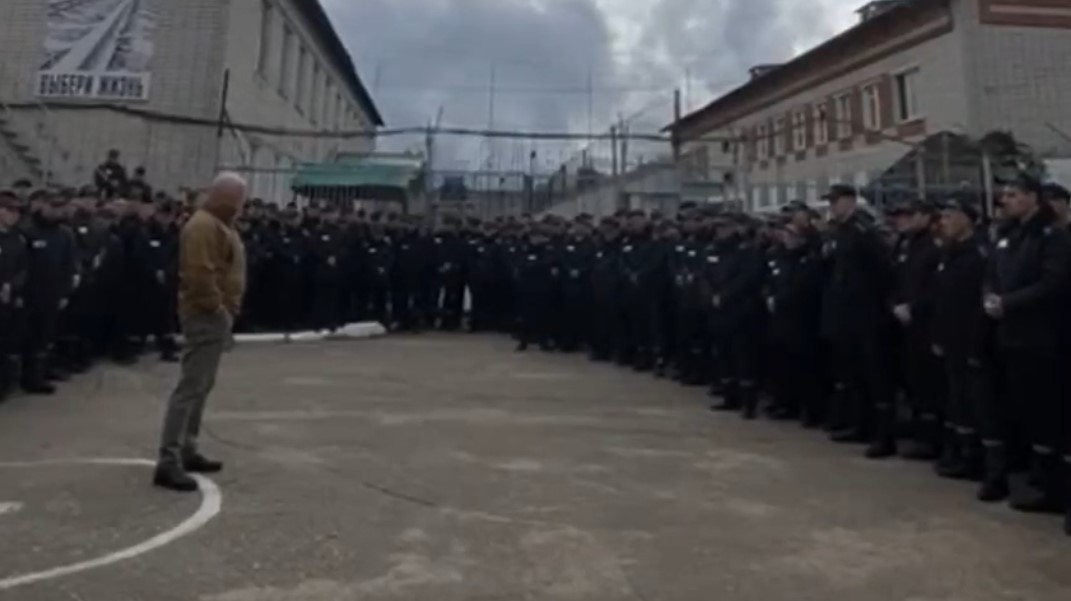 As early as August of this year, it became known that the so-called PMC Wagner began recruiting Russian prisoners into its formations. Later, the public saw a video of Yevgeny Prigozhin, the owner of Wagner PMC, who personally recruits prisoners in Russia for the war in Ukraine and is the owner of this so-called private military company. Convicts are offered amnesty after half a year of service and a monetary reward.

As previously reported, a student from Zambia, who was serving a prison sentence in Russia, died in the war in Ukraine.

It is noted that 23-year-old Lemekhani Nathan Nyirenda studied nuclear engineering at the Moscow Engineering Physics Institute. In 2020, he was convicted of drug possession. 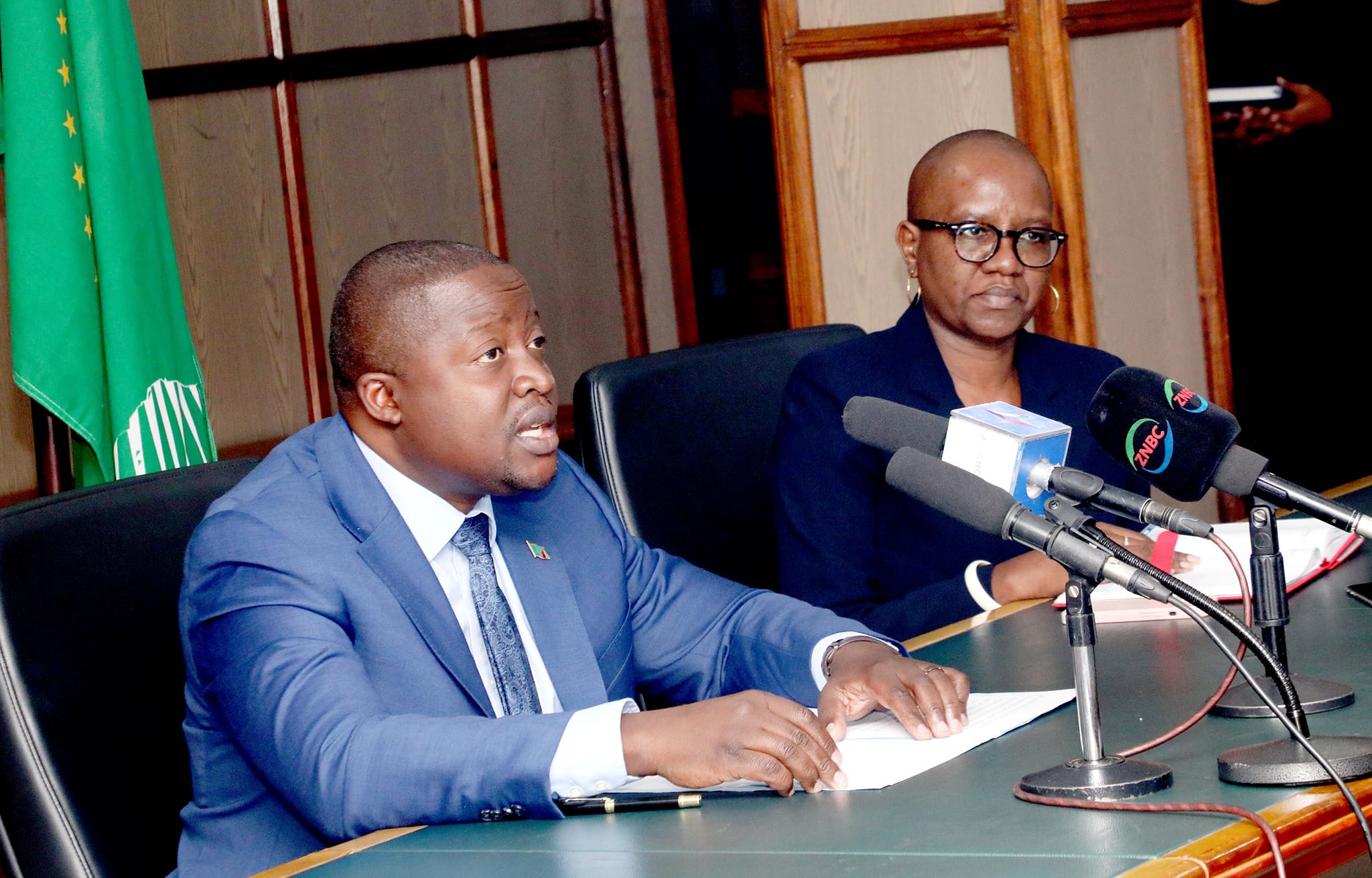 Stanley Kakubo, the Minister of Foreign Affairs of Zambia, said that on November 9, the country’s government was informed of Nyirenda’s death in the war in Ukraine.