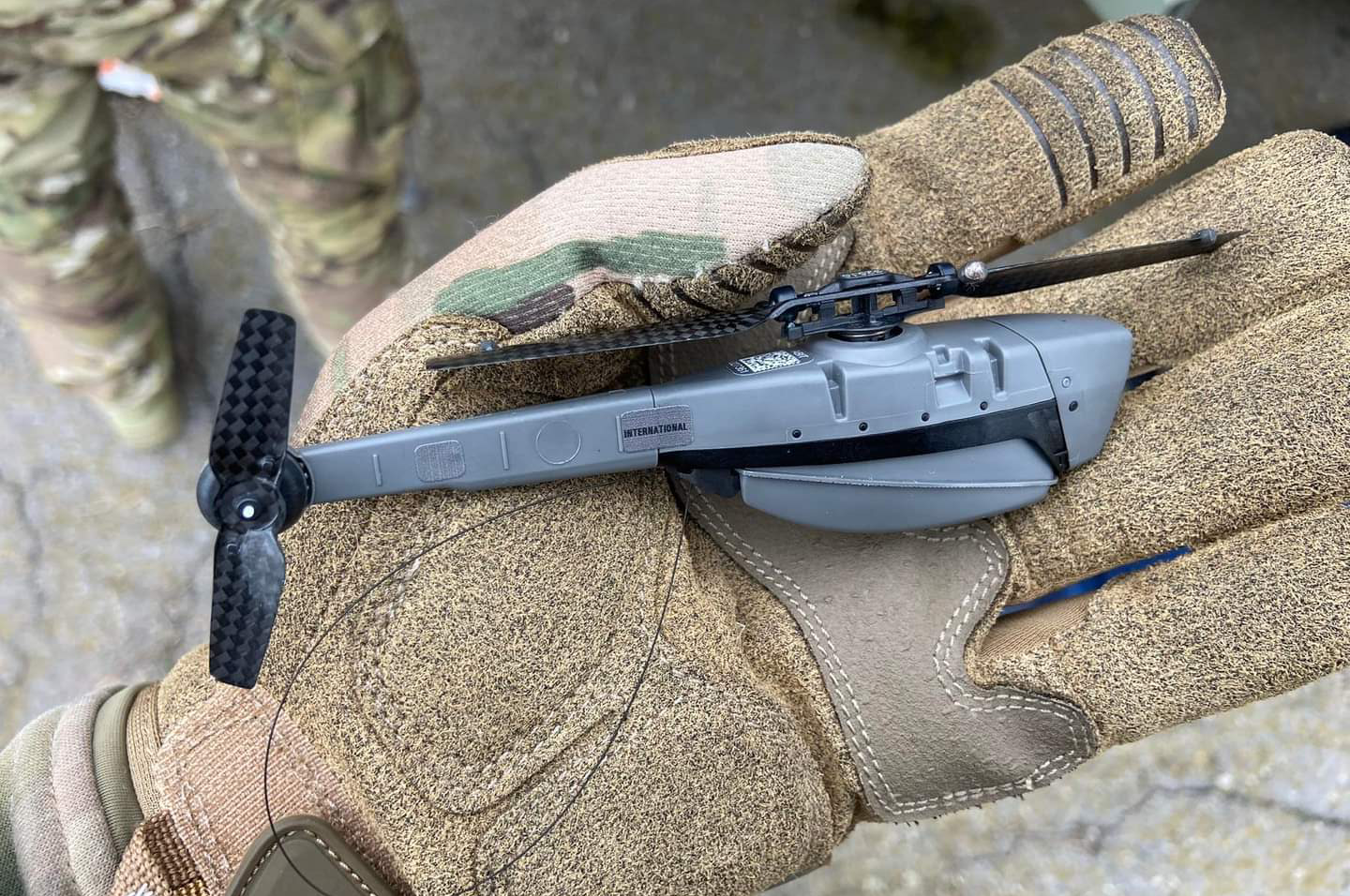 The Ukrainian military has assessed the Black Hornet microdrones received by Ukraine as military assistance.

The photos and first reviews were published on the page of the Training Center for UAV Operators “Crook.”

Earlier, Norway and the United Kingdom joined forces to purchase the Norwegian microdrones Black Hornet to transfer them to Ukraine. The modern equipment is already used by Ukrainian special forces.

A graduate of training courses shared his impressions of the use of the Black Hornet drone.

“As for piloting: the operator can control the drone with one hand. Left or right – no difference! The drone kit includes a tablet to which camera images and telemetry are broadcast, “says the military. 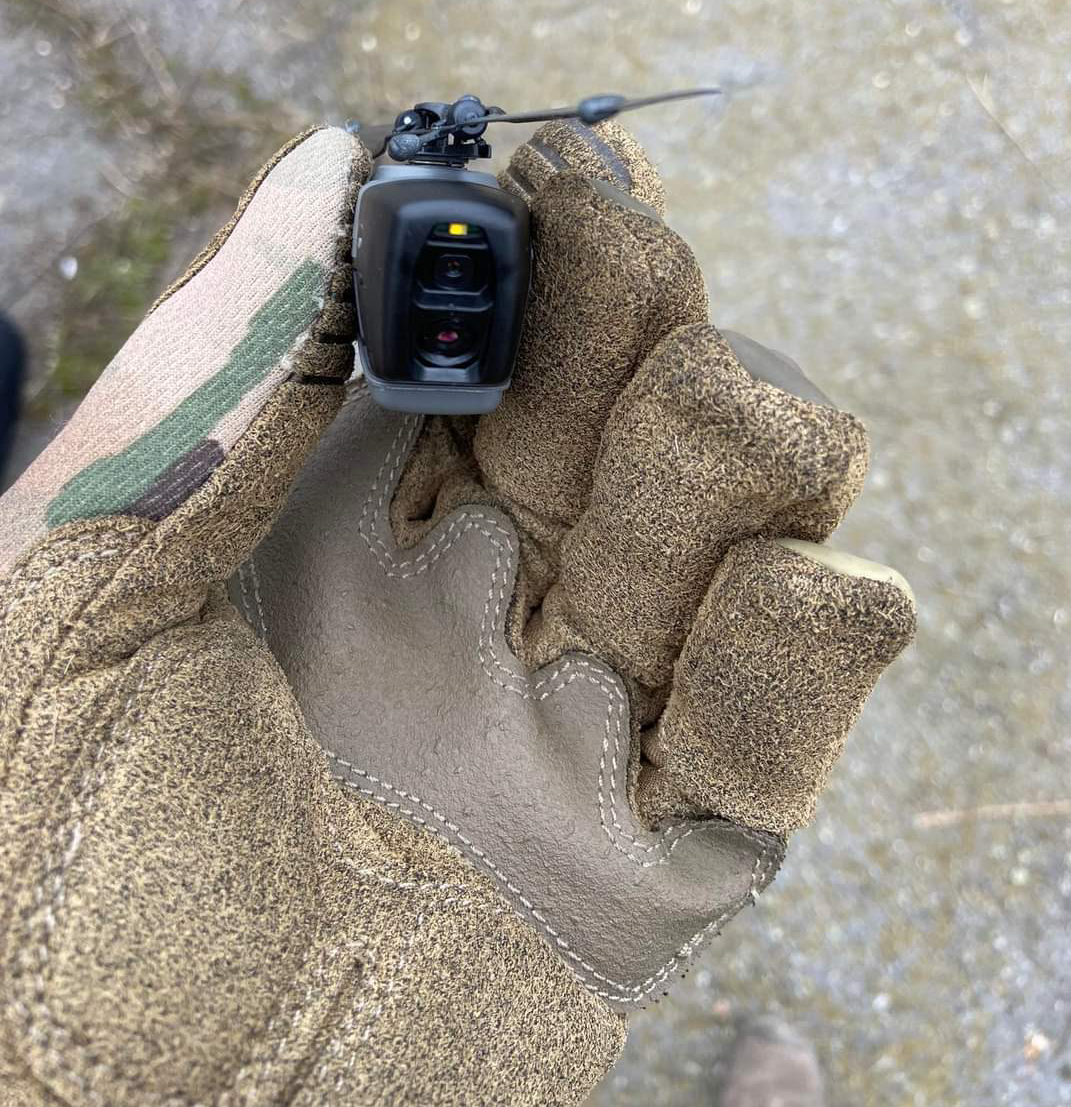 The drone camera image is enough to identify people at a short distance, but the operator emphasizes: “there is no point comparing DJI with picture quality, because the class category is not the same.”

The complex has two variants of Black Hornet drones, namely with two daytime cameras or with one thermal imager.

The drone, as the military says, is very quiet and almost invisible in operation. 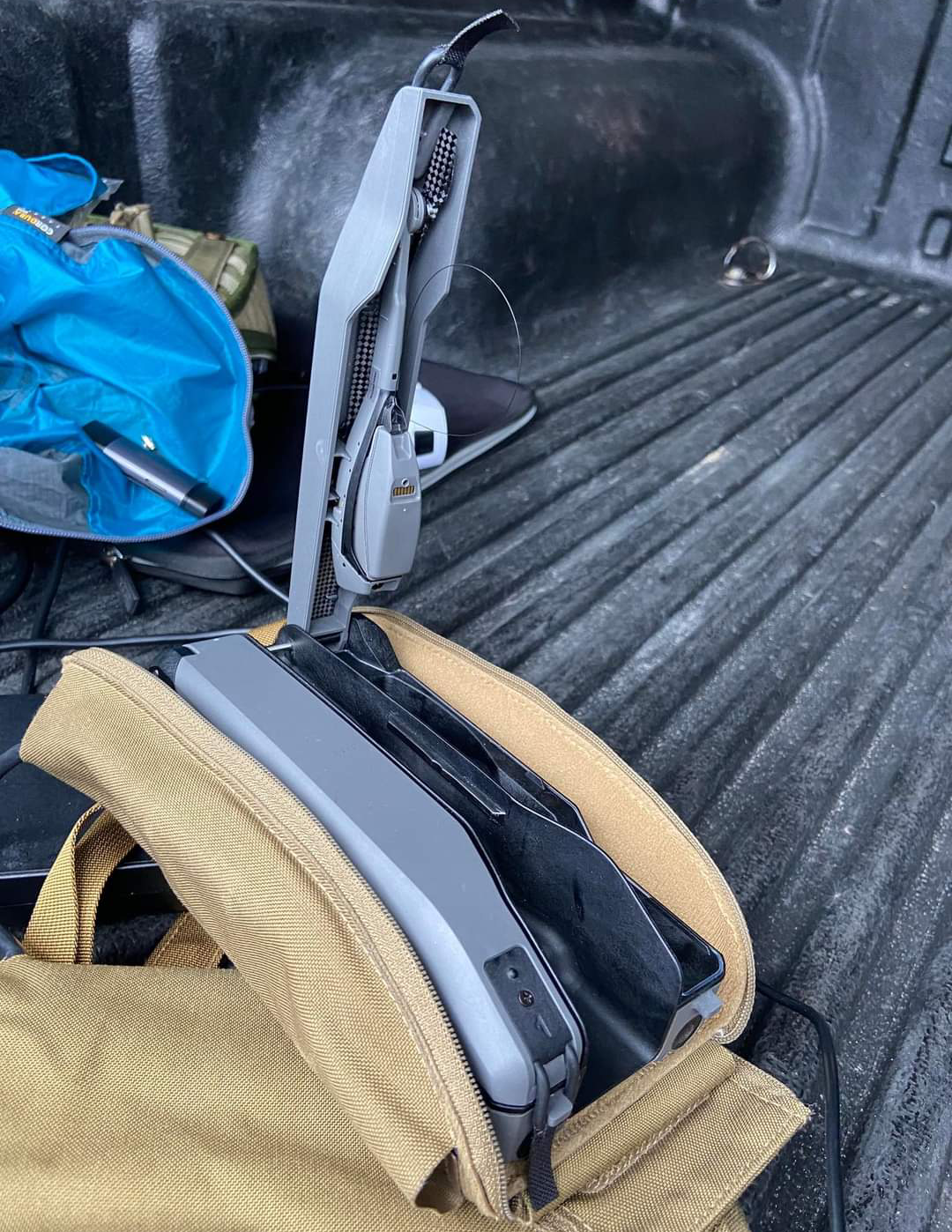 The drones, a tablet and a remote control have their own totals with the MOLLE system for ease of transportation. Everything is equipped for the comfort of military and high-quality work. However, such a modern technique is quite expensive. A set of two drones, a charger and a control tablet can cost up to several tens of thousands of dollars. 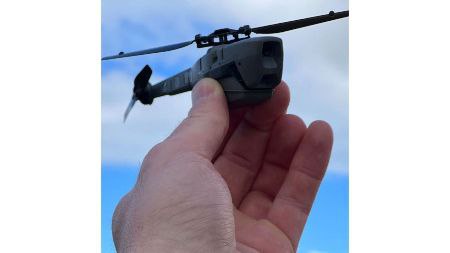 Military is satisfied with the work of Black Hornet. A highly specialized drone serves well for reconnaissance of premises, landings and territories, where a group of soldiers will go right now to perform the task. 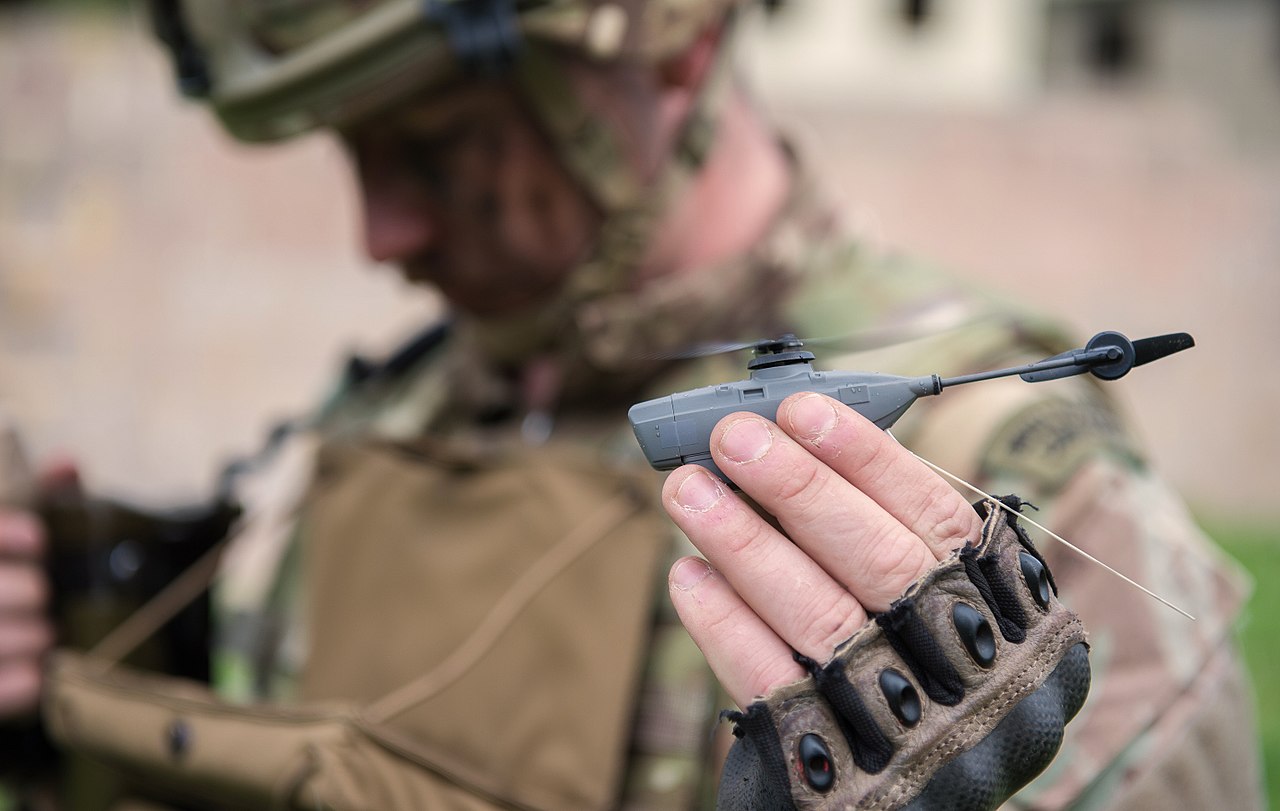 Black Hornet was developed by the Norwegian company Prox Dynamics. A small helicopter-type drone weighs only 18 grams and can work without recharging for 25 minutes. Having a main screw diameter of 120 mm, the drone develops a speed of more than 20 km/h. Its flight range is about 2 km. The total weight of the entire set is about 1.3 kg. This UAV is easy to operate, it is strong enough and difficult to detect, so this technique is well suited for combat in urban conditions.