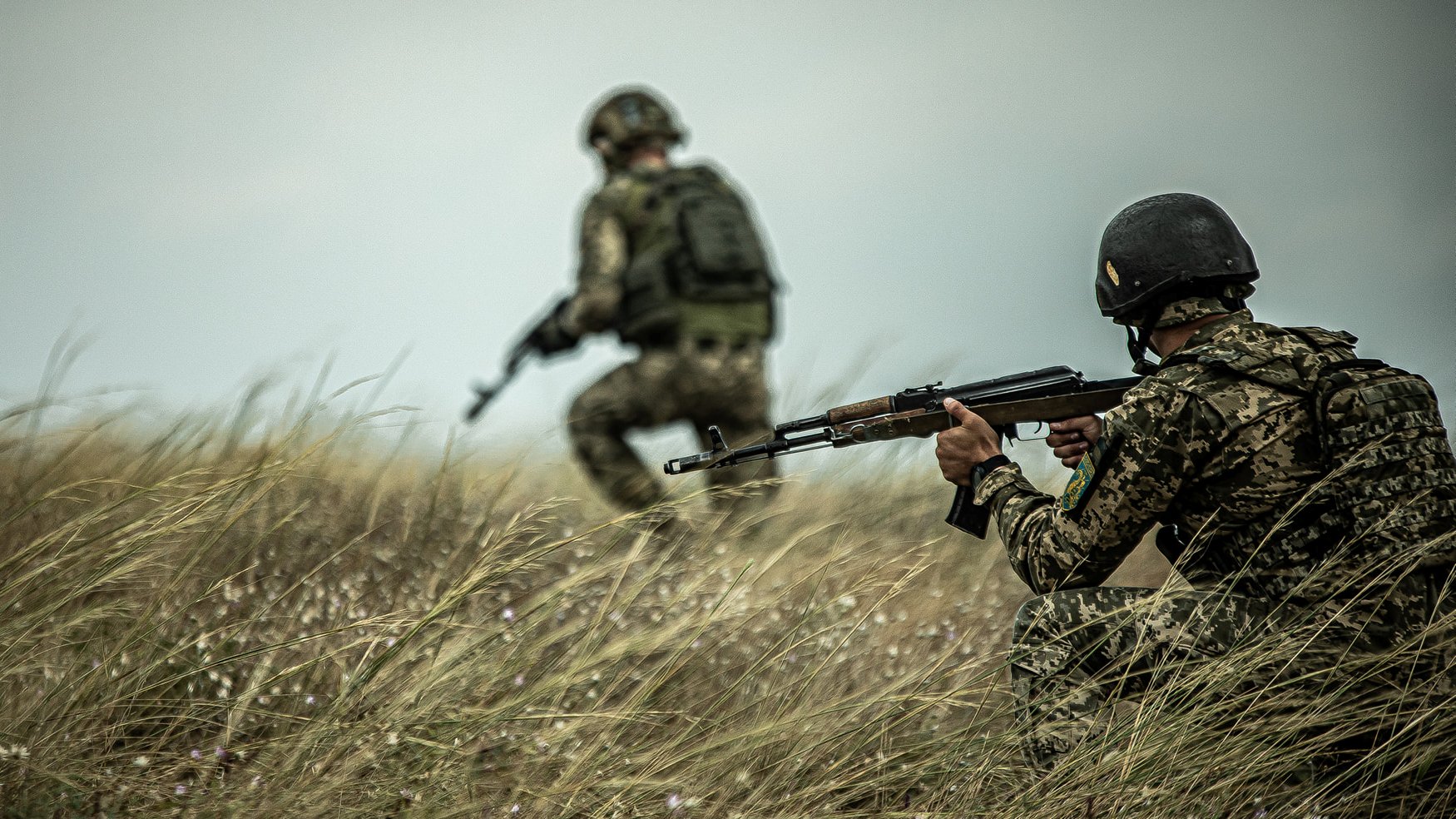 13 August, 2022 Photo on the topic of the Armed Forces of Ukraine

The Department of Defense of the United States stated that on a scale from zero to ten, the effectiveness of Ukraine’s Armed Forces is assessed at a twelve.

A senior Defense Department official stated this today during a press conference.

The Pentagon noted that the Russians have a significantly larger force than Ukraine, however, the constant strikes of the Armed Forces of Ukraine at ammunition depots and command posts continue to impact the morale of the Russian invaders and their ability to sustain themselves with material and technical means.

The U.S. official said that on a scale of zero to ten, the effectiveness of Ukraine’s armed forces would be a twelve “just based on how impressive they’ve [the Armed Forces of Ukraine, – Ed.] been to us in so many different ways. They have found ways to do things that we might not have thought were possible,” he emphasized. 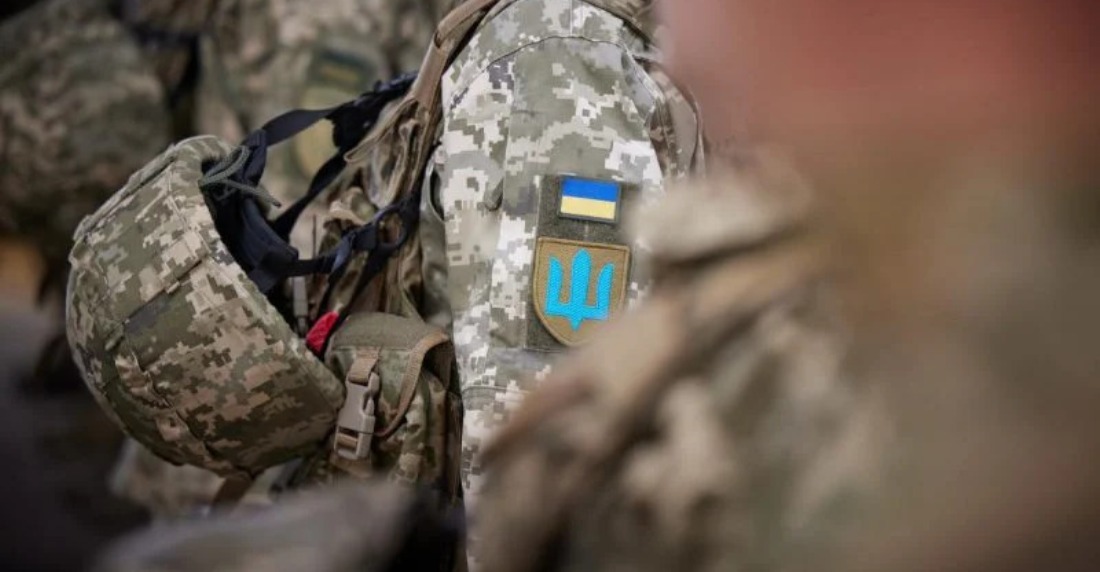 The Pentagon official also added that Russia continues to fire indiscriminately on Ukrainian territory, which leads to mass casualties among the civilian population.

“That’s largely due to the indiscriminate bombing that the [Russian forces] conduct,” the official said.

As previously reported, the soldiers of the Kakhovka operational group demonstrated the results of their artillery work against enemy equipment.

This time, the enemy BM-21 multiple rocket launcher was under the fire of Ukrainian troops.

The soldiers have released a video featuring the destruction of the Russian 122-mm Grad multiple rocket launcher in the Kherson Region.

The video captures the destruction of enemy equipment.

“Our aerial reconnaissance noticed activity in the thickets near Grad multiple rocket launcher, after which it was established that the invaders had organized an ammunition depot there,” the report said. 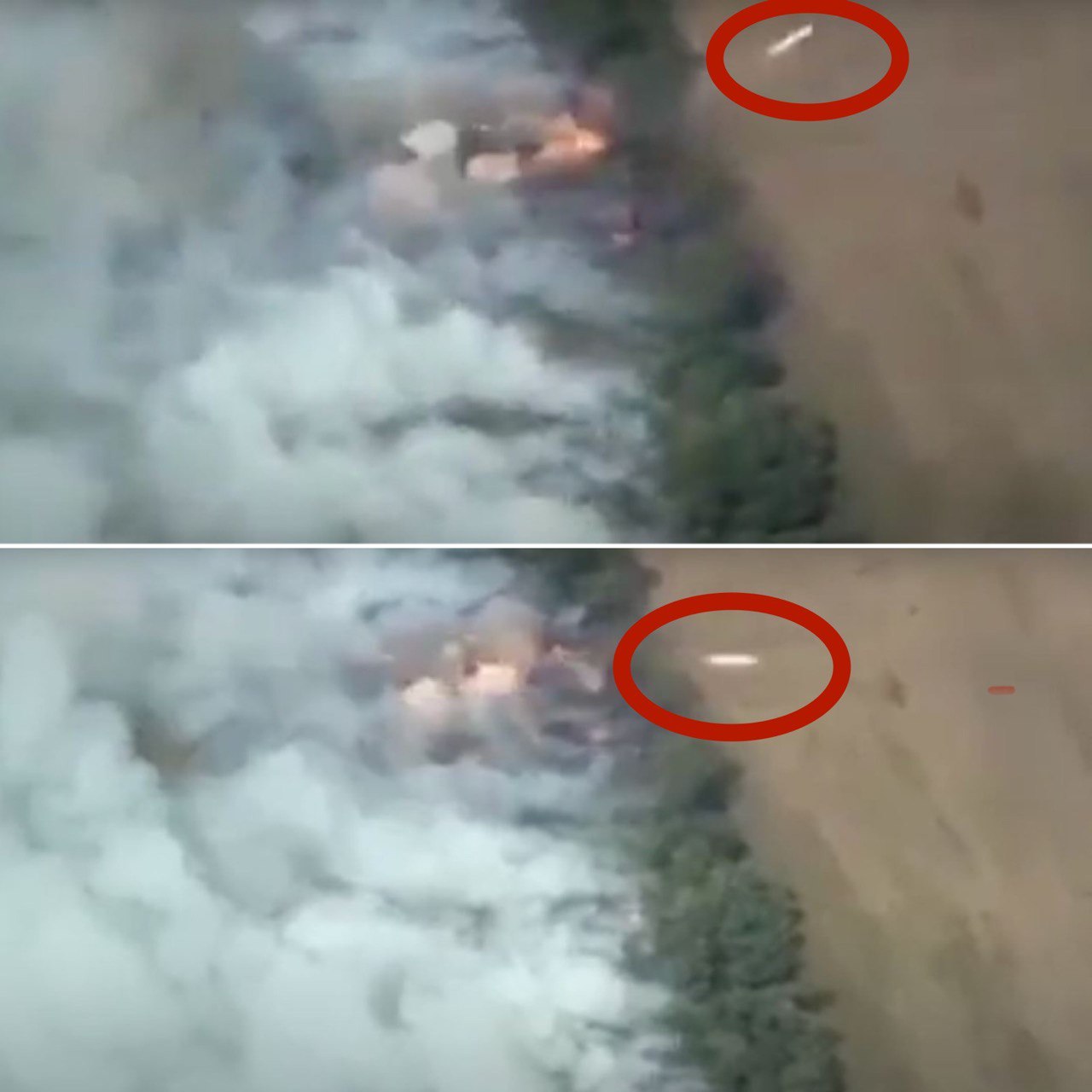 The released video also captured the detonation of the ammunition depot.