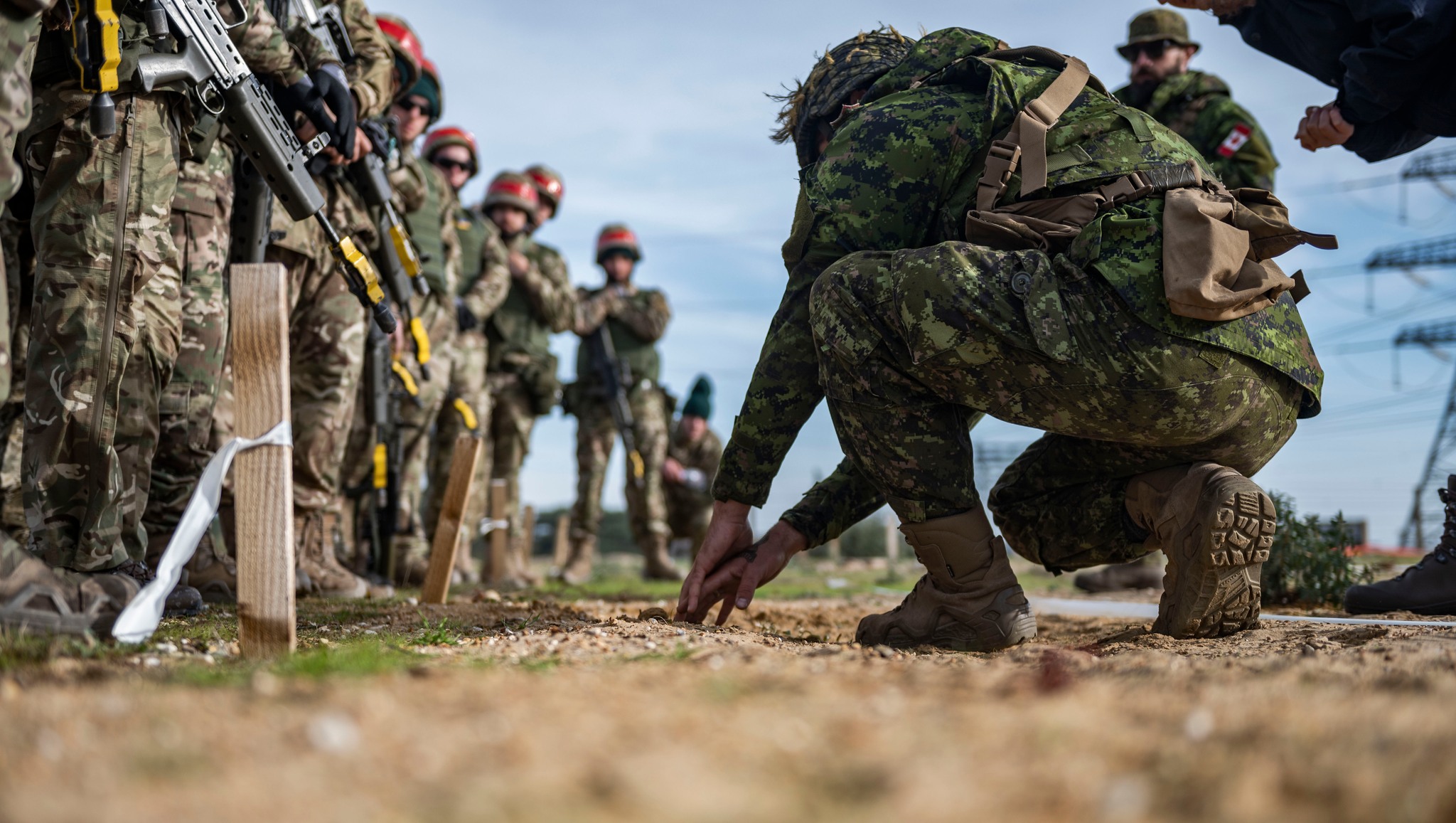 Zoran Milanović, President of Croatia, refused to give his consent to the participation of Croatian troops in the EU training mission for Ukraine.

This statement was included in his response to the letter of the Minister of Defence Mario Banožić.

In his explanation, Milanović claims that the circumstances of the participation of Croatian servicemen in this mission are unclear and unjustified. 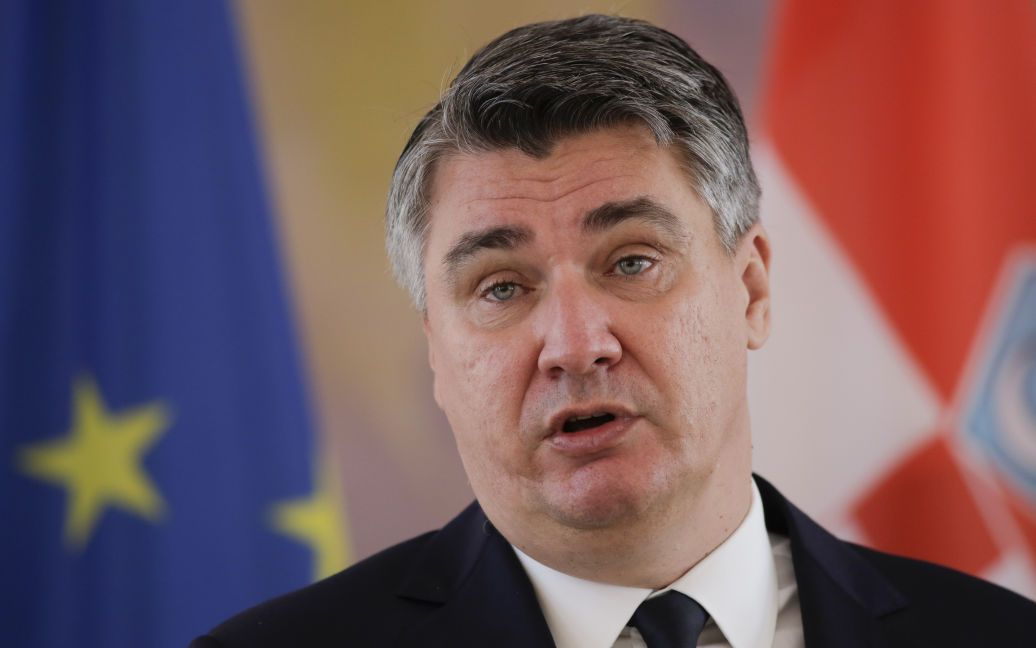 In addition, the President of Croatia believes that the Minister of Defense does not have the authority to initiate a request for a training mission. Therefore, Milanović expects that the government, perhaps the parliament, will turn to him, and not to the defense minister.

Another reason for the refusal reads that Ukraine is not formally included in the list of allies of the Republic of Croatia, whose troops can undergo training and stay on the territory of the country, as provided by law.

The government of Croatia has announced that the country would be participating in the EU training mission for Ukraine. This concerned the participation of several dozen Ukrainian soldiers in exercises on the territory of Croatia for training in demining and medical aid provision. 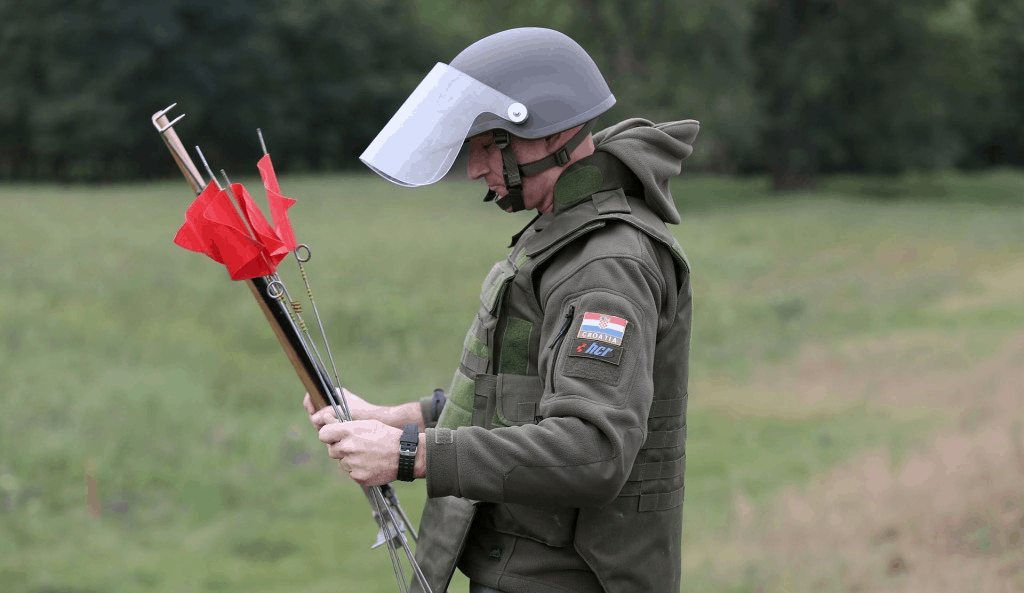 Speaking of the president’s refusal, the Croatian defense minister claimed that a parliamentary majority of two-thirds of votes is now necessary to approve such a decision, and he is confident that it will be obtained.

As previously reported, the Ministry of Defense of Croatia decided to transfer 14 helicopters to Ukraine. 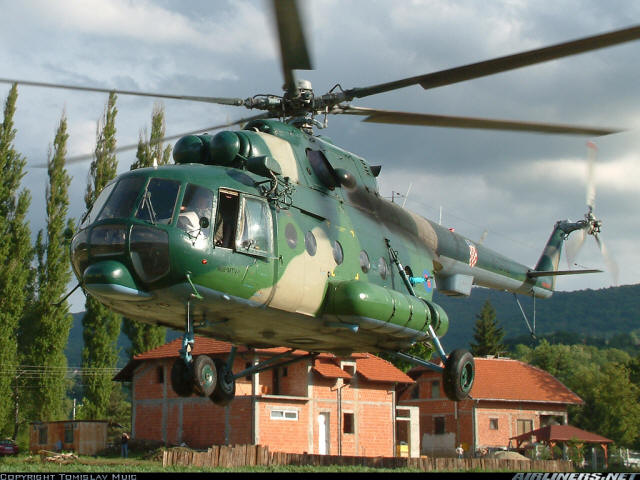 The Council of the European Union has launched an EU training mission for Ukraine called EUMAM Ukraine as a continuation of support in countering Russian aggression. 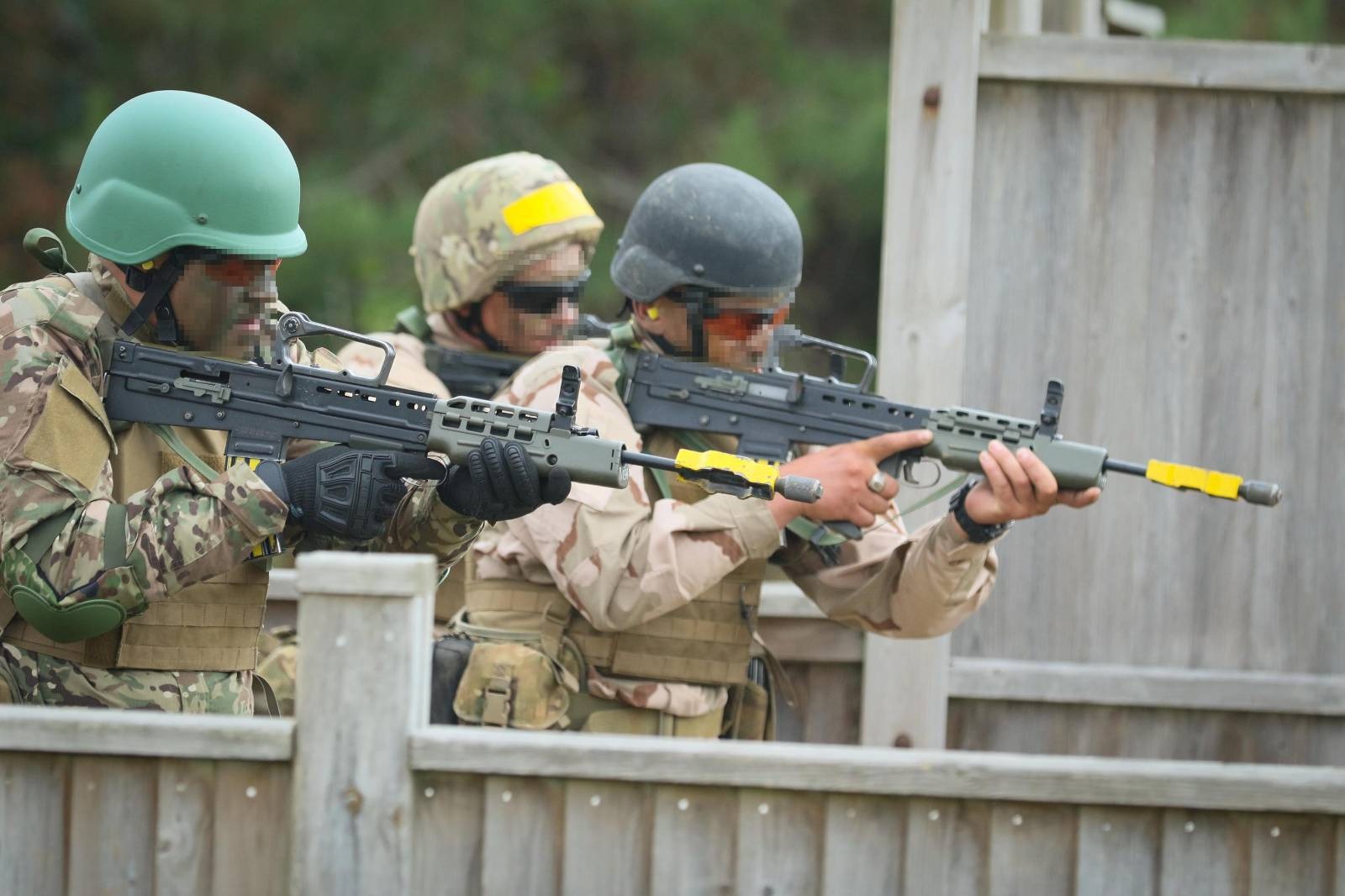 EUMAM has the mandate to conduct individual, collective, and specialized training of up to 15,000 servicemen of the Armed Forces of Ukraine in various locations on the territory of the European Union member states.