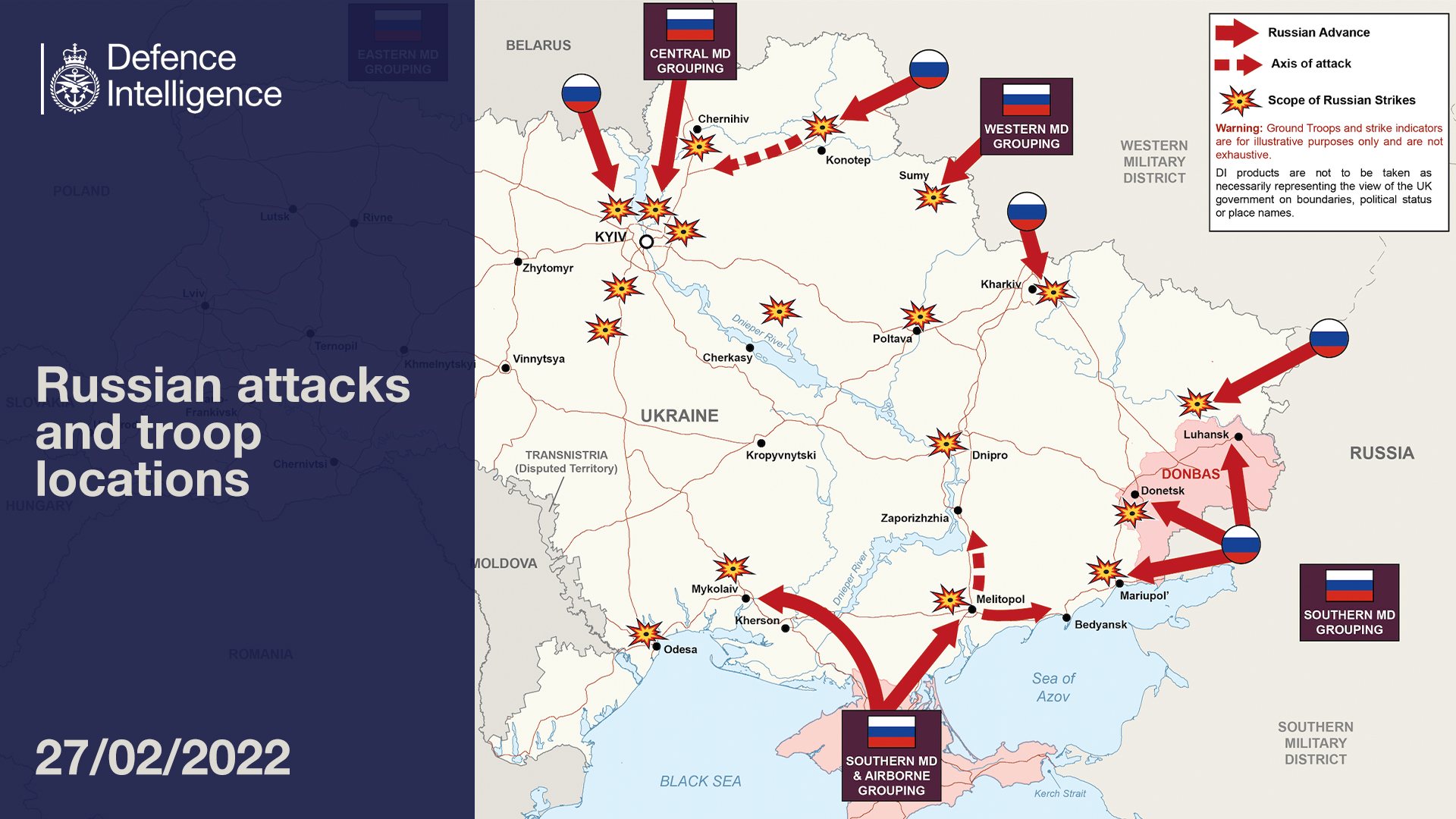 The ground forces of the Armed Forces of Ukraine inform:

Belarus has become another centre of concentration of the occupation forces:

– ten helicopters from the 15th aviation brigade, based in the village of Ostrov, Pskov region, as well as two An-124 aircrafts of the Aerospace Forces, were deployed to the MACHULISHCHY air base;
– to the BARANOVICHI airbase – four Su-34 fighter-bombers.

The desperate defence of the city of Kherson continues.

A group of the Black Sea Navy Fleet of the Armed Forces of the Russian Federation was withdrawn from sea bases with the task of hitting the surface forces of the Ukrainian Naval Forces.
The enemy made attempts to land amphibious assault forces in the area of CHORNOMORSK. They are destroyed.
Units of the RF Navy Pacific Fleet Staff are also involved in combat operations.