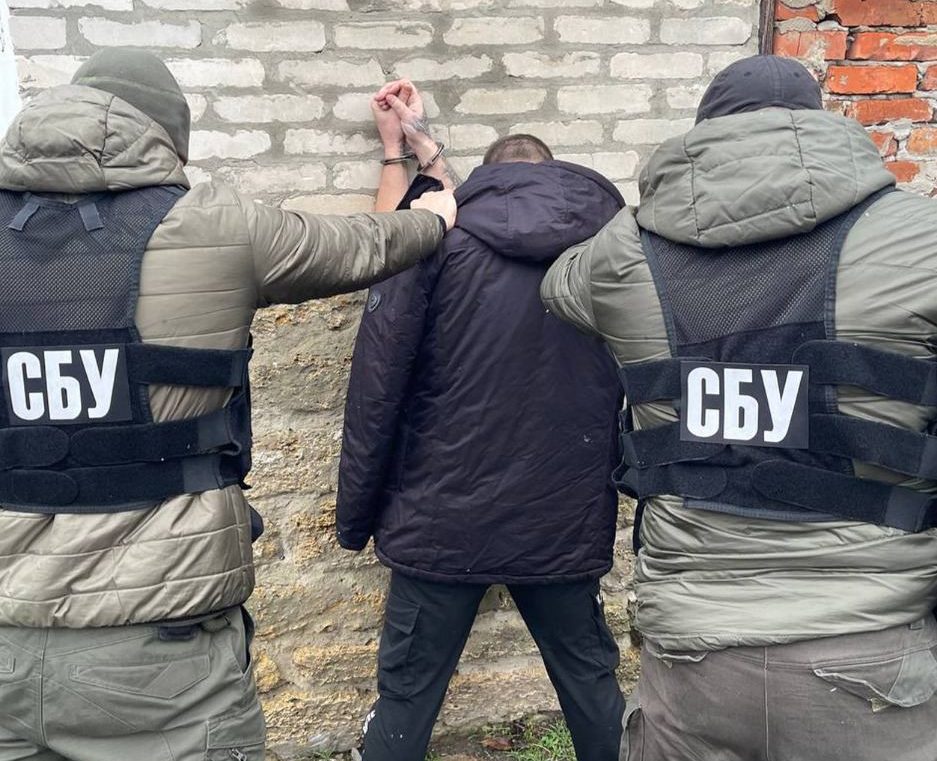 23 November, 2022 The SSU officers detained the fire corrector of the missile attack in the Kharkiv region, November 2022. Photo credits: SSU

The Security Service of Ukraine detained the person responsible for the massive missile attack on military and energy facilities in the Kharkiv region.

The SSU reports about this.

The detainee is a resident of the Donetsk region, who was recruited by the so-called “Ministry of State Security of the Donetsk People’s Republic” at the beginning of the full-scale invasion.

Using the instructions of his curators, the man moved to Kharkiv and was collecting information about the positions of the Defense Forces of Ukraine, the military, and important critical infrastructure facilities. 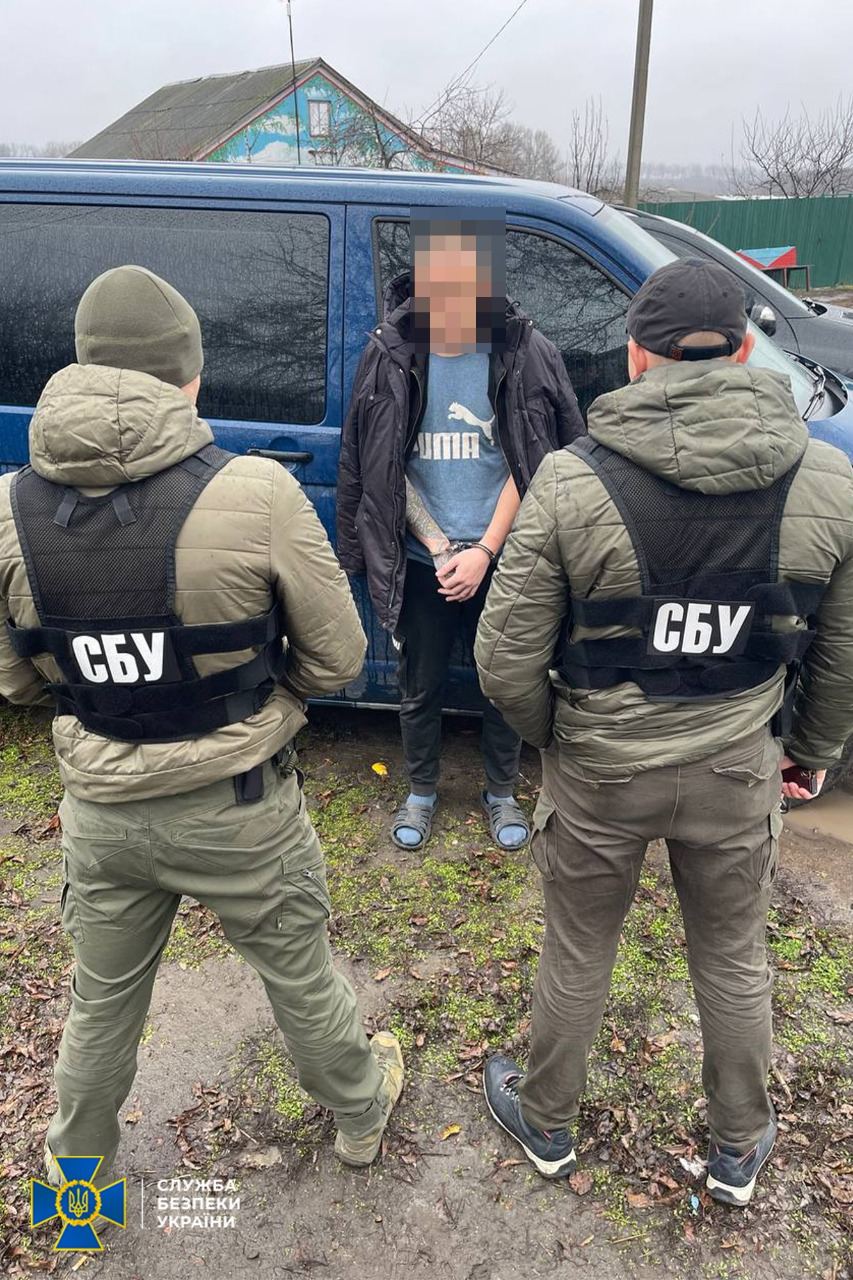 To do this, he took photos and videos of objects and marked their geolocation on electronic maps.

The man transmitted the collected information through a so-called “liaison” – a “DPR” militant who was part of the occupation group in the eastern direction.

During the search, a phone containing evidence of correspondence with the invaders was found in the detainee’s possession. 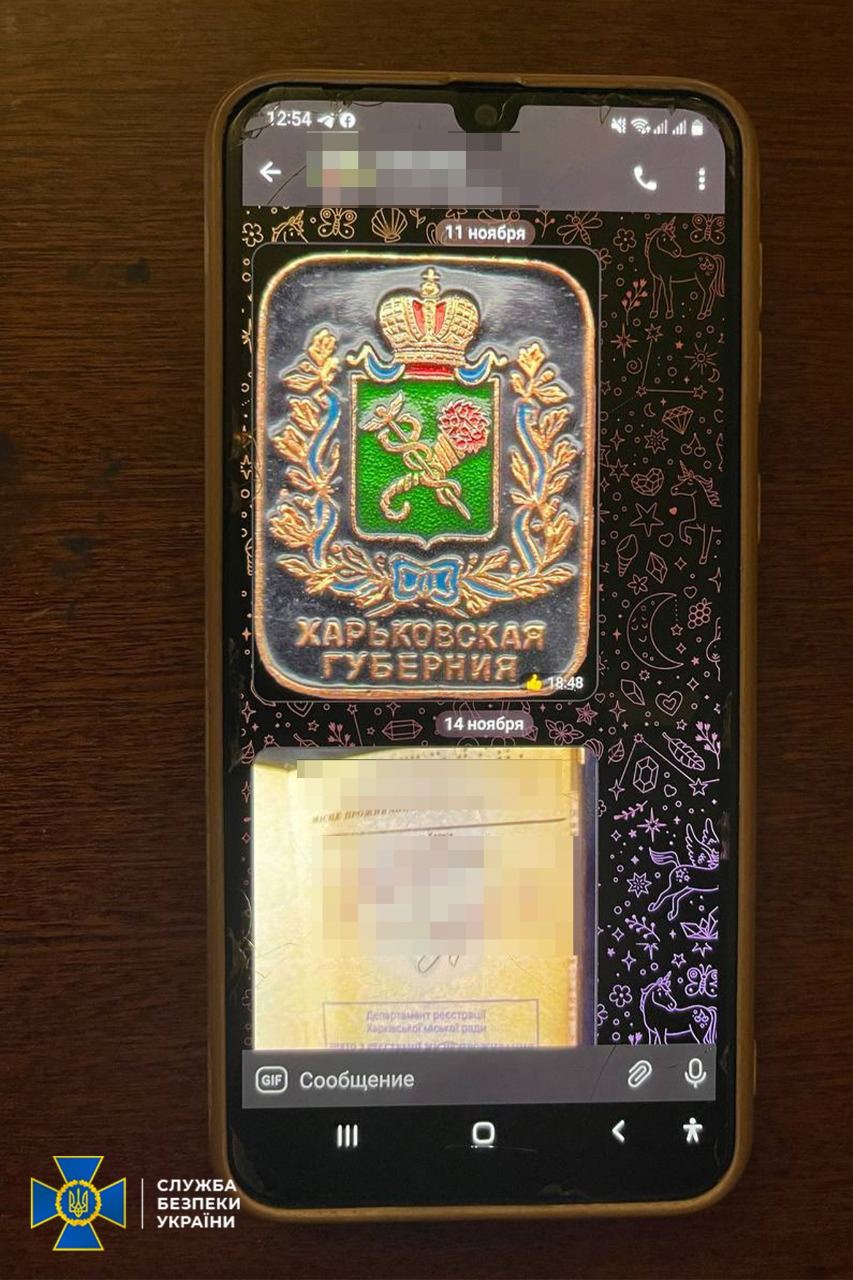 The detainee’s correspondence with the “curators”. Photo credits: SSU 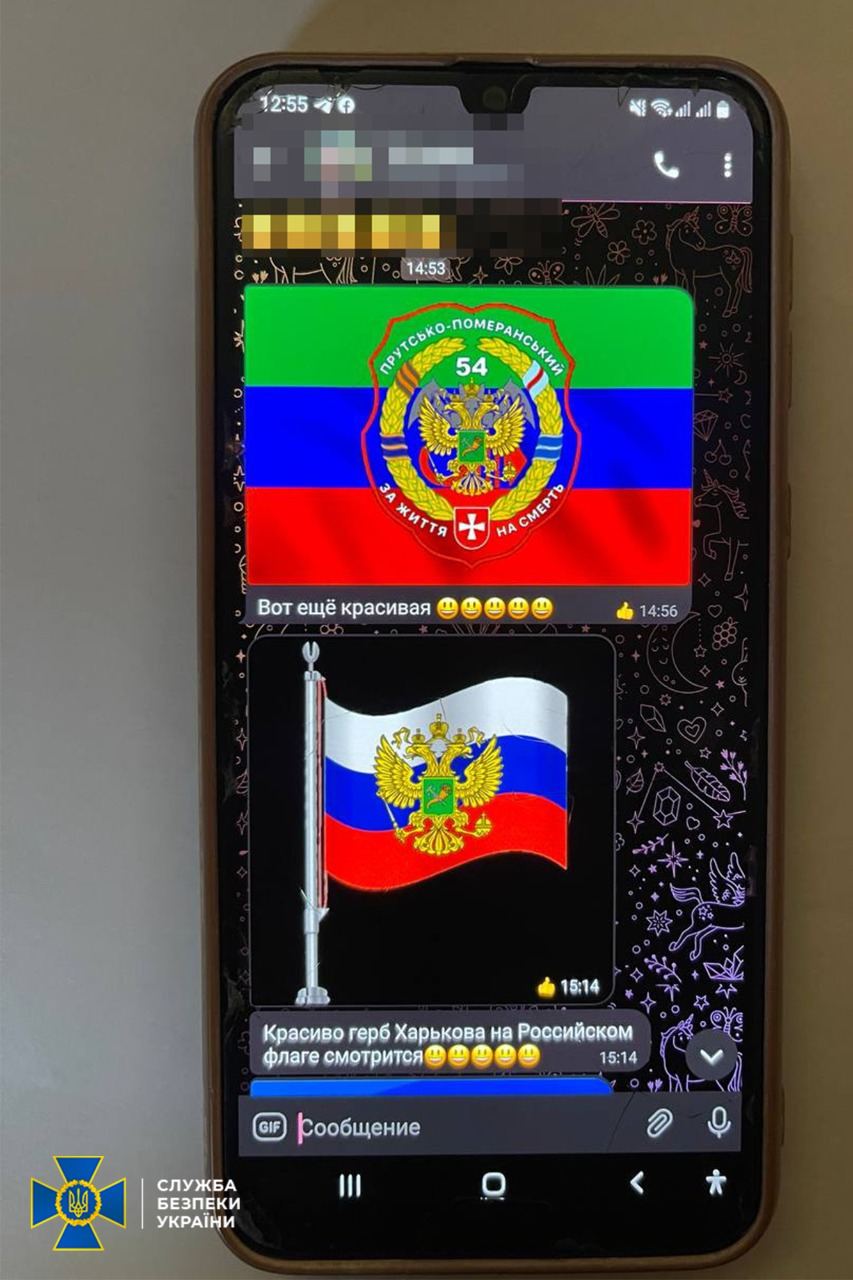 The detainee’s correspondence with the “curators”. Photo credits: SSU

The investigators of the Security Service informed him of the suspicion under Part 7 of Art. 111-1 (Collaborative activity) of the Criminal Code of Ukraine. The court selected a preventive measure in the form of detention.

As previously reported, a Russian agent sharing information about strategic and infrastructural facilities was detained in Vinnytsia.