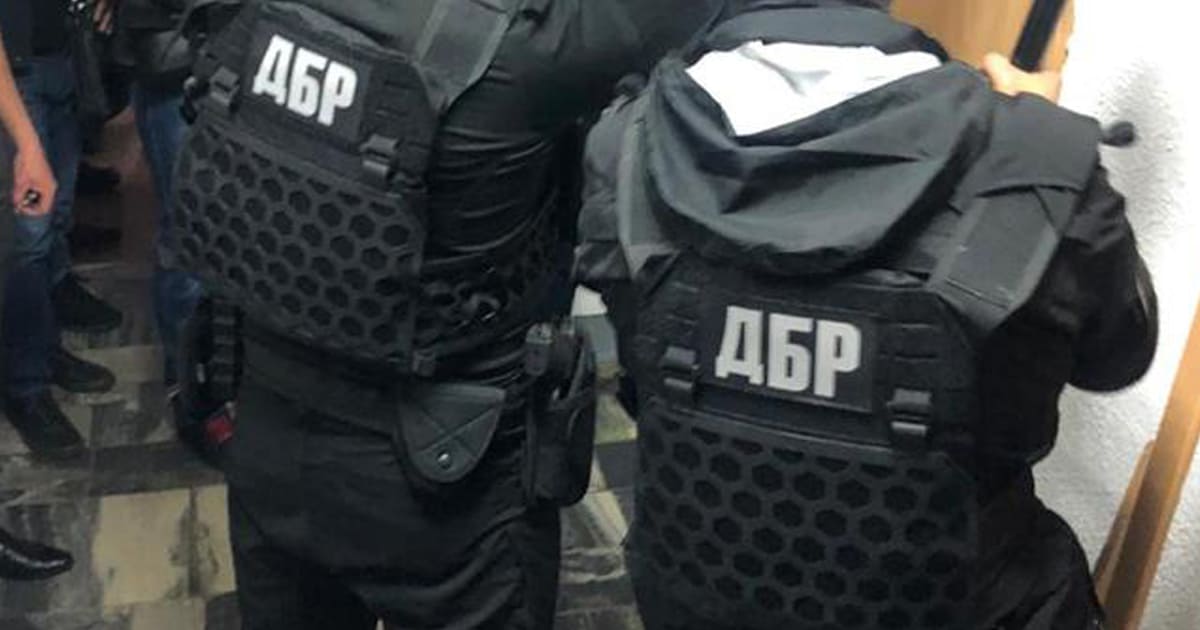 The SBI investigators are checking the sources of leakage of documents in the case of Wagner PMC, reports Militarnyi with reference to the State Bureau of Investigations.

On November 18, 2021, documents containing information on the planning and implementation by GUR MOU and the Security Service of Ukraine of measures related to the detention of Wagner mercenaries in Ukraine were published on the Internet.

As part of the opened criminal proceedings, the authenticity of these documents will be verified.

They should also identify the servicemen who had access to these documents and may be involved in their leaks .
The sanctions provide for imprisonment for a term of two to five years with deprivation of the right to hold certain positions or engage in certain activities for up to three years or without such.

“These documents were planted on a flash drive near the office a few days ago. We have carefully studied their contents. And we want to share them with you. We consider them original,” Ianina Sokolova said in her statement.

The Bellingcat team of investigative journalists also published the results of its investigation into the events known as the Wagnergate operation.

The Bellingcat and The Insider investigation, which took a year, found that the operation, which in July 2020 led to the detention of 33 mercenaries in Belarus, was a complex scheme by the GUR MOU with the assistance of the Security Service of Ukraine. 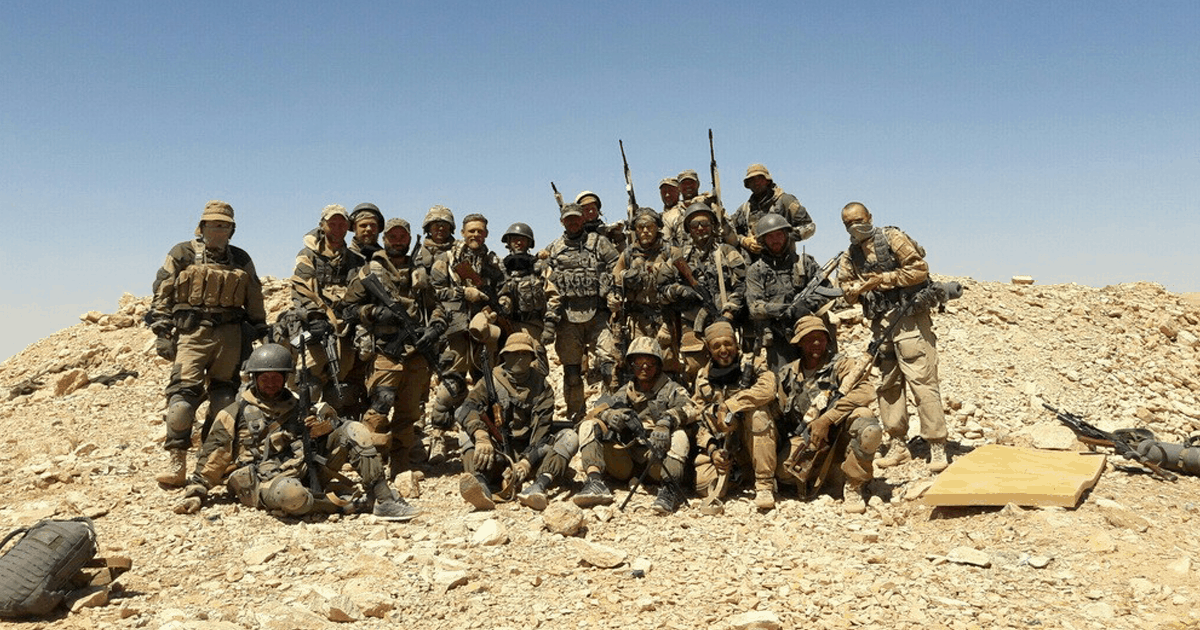 The purpose of the operation was to recruit mercenaries. Its targets became dozens of citizens of Ukraine, Russia and Belarus who, according to Ukrainian authorities, have committed serious crimes while fighting on the side of Russian-backed illegal armed formations in the east of Ukraine.

The operation began in 2018 as a regular gathering of intelligence and in 2019 was continued and received the code name “Avenue”.