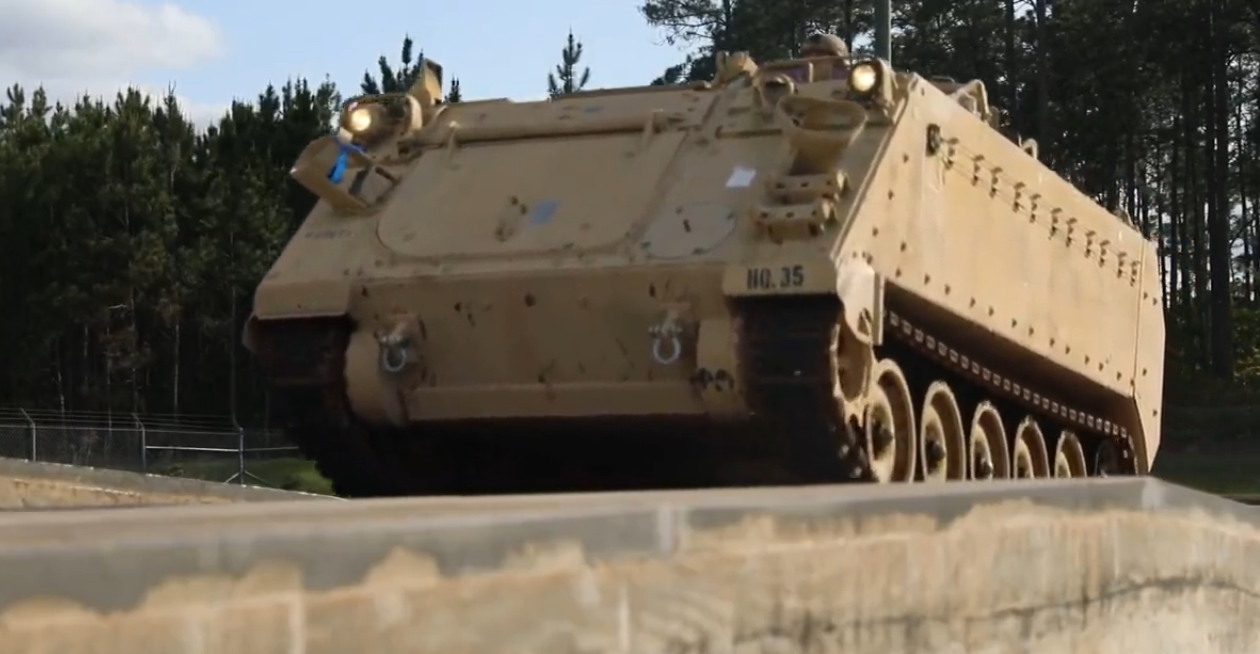 The U.S. House of Representatives approved over $40 billion in additional aid for Ukraine

The U.S. House of Representatives approved over $40 billion in additional aid for Ukraine.

Reuters reports about this.

The bill was passed on Tuesday, May 10.

The House of Representatives passed the Ukraine spending bill by 368 to 57. The document was developed in response to Russia’s aggression against Ukraine.

The bill is now on its way to the Senate, which is expected to act quickly. 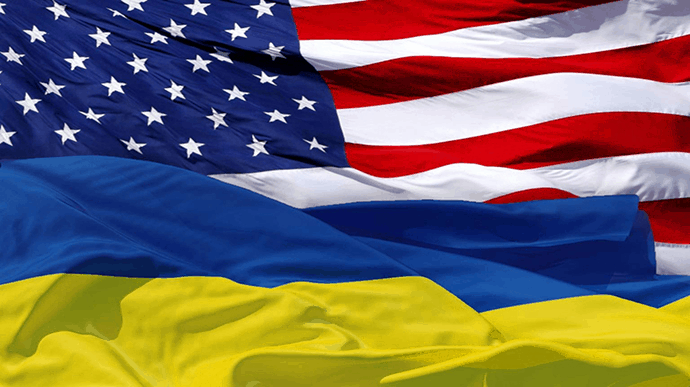 Two weeks ago, President Joe Biden asked Congress to approve an additional $33 billion in aid to Ukraine, but legislators decided to increase this military and humanitarian funding.

The package includes $6 billion allocated for security assistance, including training, equipment, weapons, and support, $8.7 billion to replenish stocks of the U.S. equipment being sent to Ukraine, and $3.9 billion for European Command operations.

In addition, the legislation authorizes a further $11 billion, which allows the U.S. President to authorize the transfer of articles and services from U.S. stocks without congressional approval in response to an emergency. Biden had originally asked for $5 billion.

The document also authorizes $4 billion in Foreign Military Financing to provide support for Ukraine and other countries affected by the crisis. 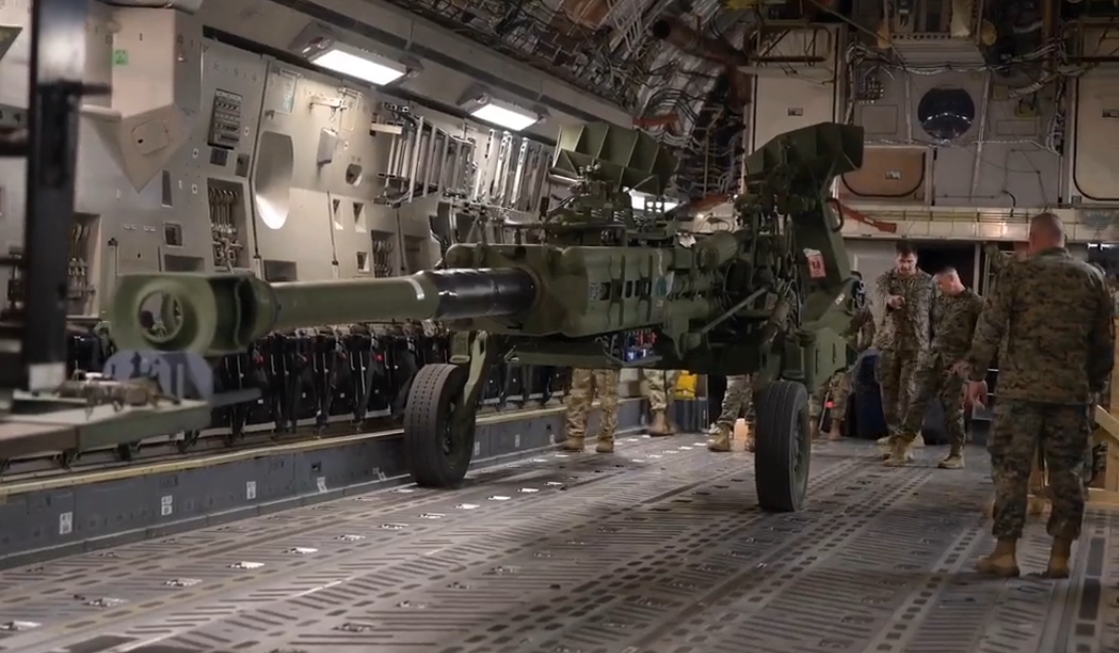 The bill provides USD hundreds of millions to help refugees and fund efforts to seize the assets of the oligarchs linked to Russian President Vladimir Putin.

In order for the document to come into force, it must be approved by the United States Senate and signed by the Head of the White House.