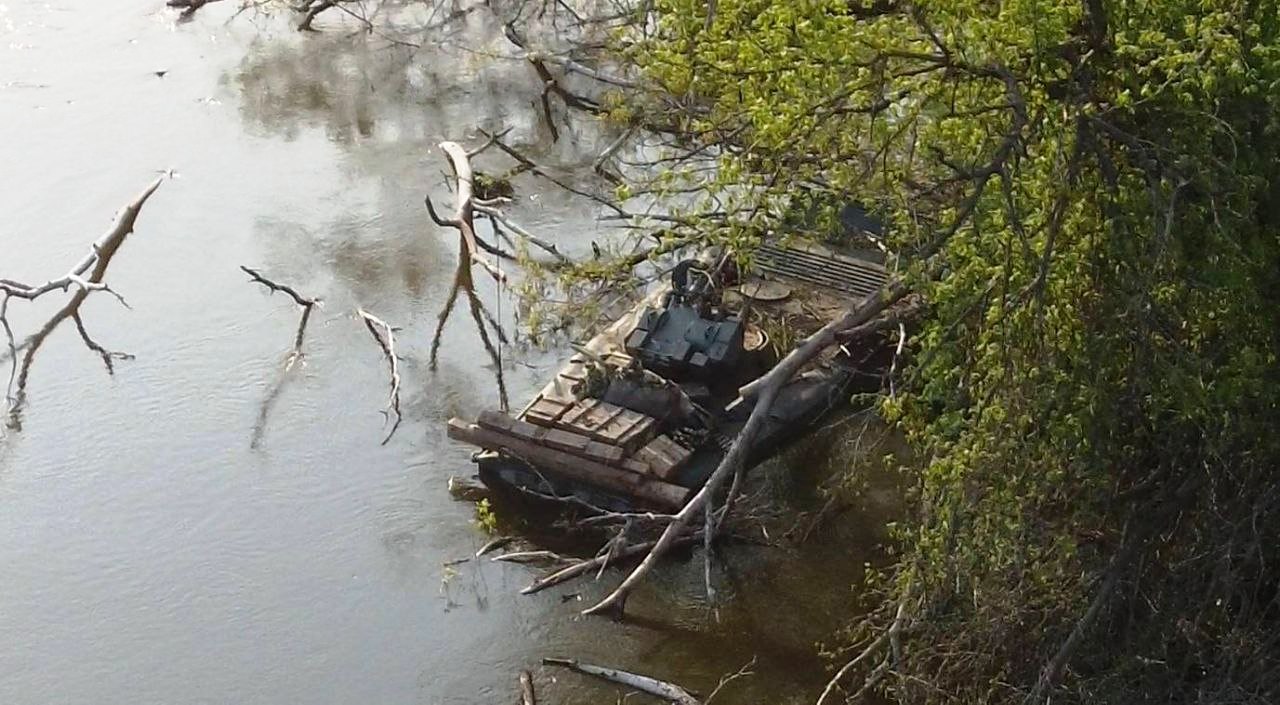 8 May, 2022 The BMP-1AM "Basurmanin" of the Russian military was neutralized in the Luhansk region. May 2022. Photo: InformNapalm

The Armed Forces of Ukraine crashed the ferry with the equipment of the Russian military in the Luhansk region.

This was reported by the international volunteer community InformNapalm.

The pontoon bridge was destroyed over the Siversky Donets River.

In the area of the ferry, various types of Russian military equipment have also been disarmed. 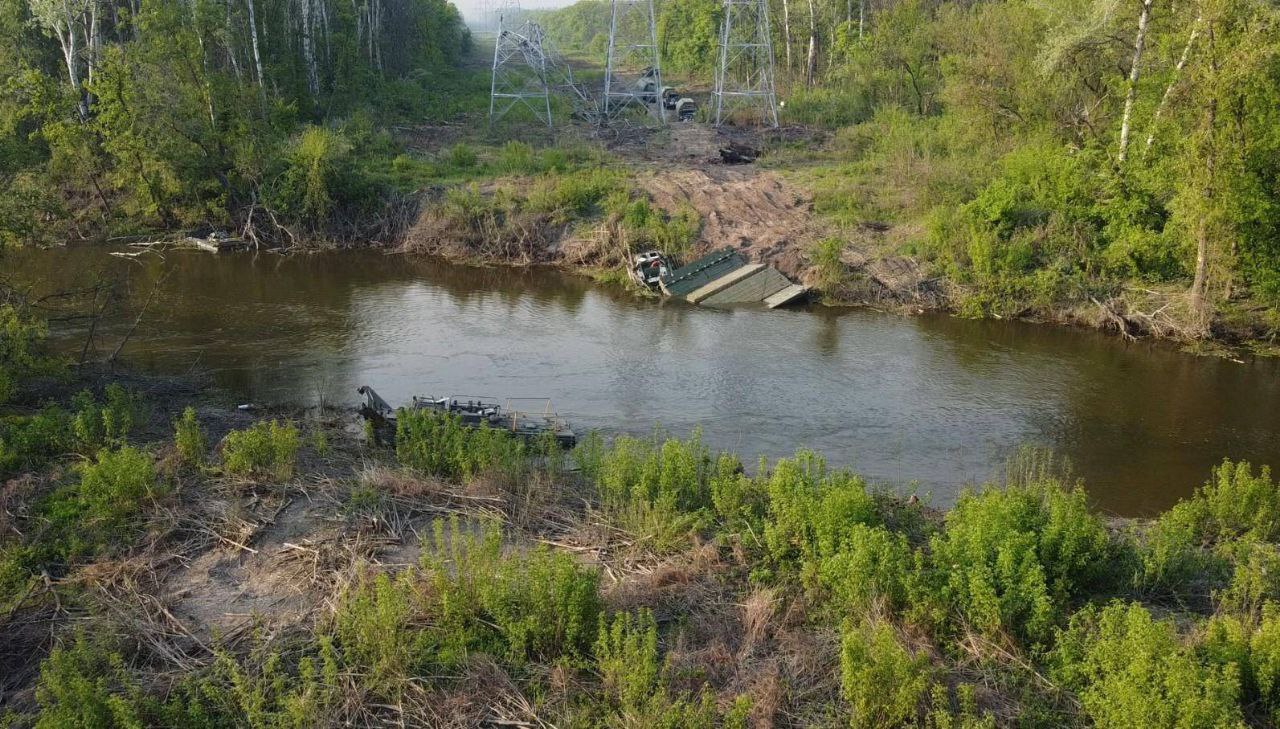 In particular, a military engineering vehicle ІМR-2 on the basis of Т-72 tank, a cargo amphibious vehicle based on Т-64.

Three ponton sections of ПП-2005, which are designed for the equipment of bridge crossings, have been damaged. 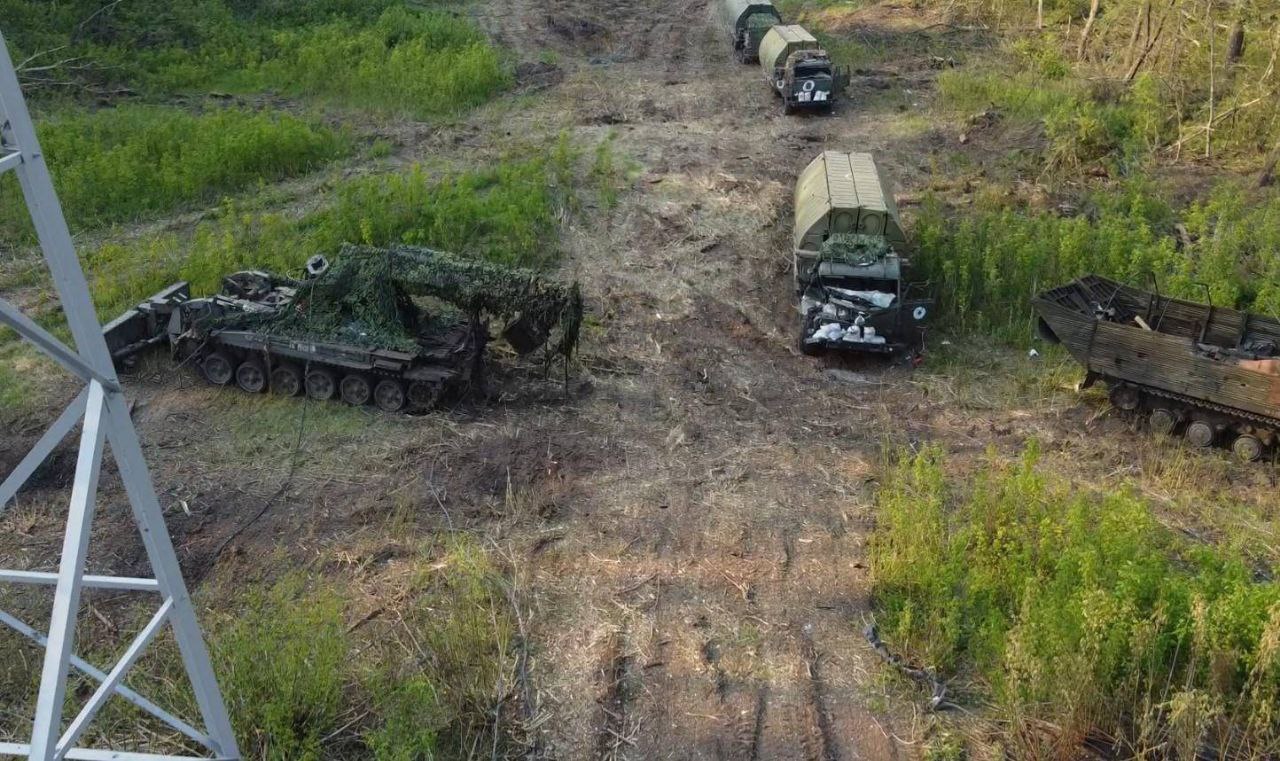 This is probably the second group of Russian military engineers who planned to restore the destroyed ferry.

Also, the Ukrainian military has neutralized the tugboat BMK-460.

The boat is designed to move ferries of the pontoon park on the water with the equipment and maintenance of crossings. 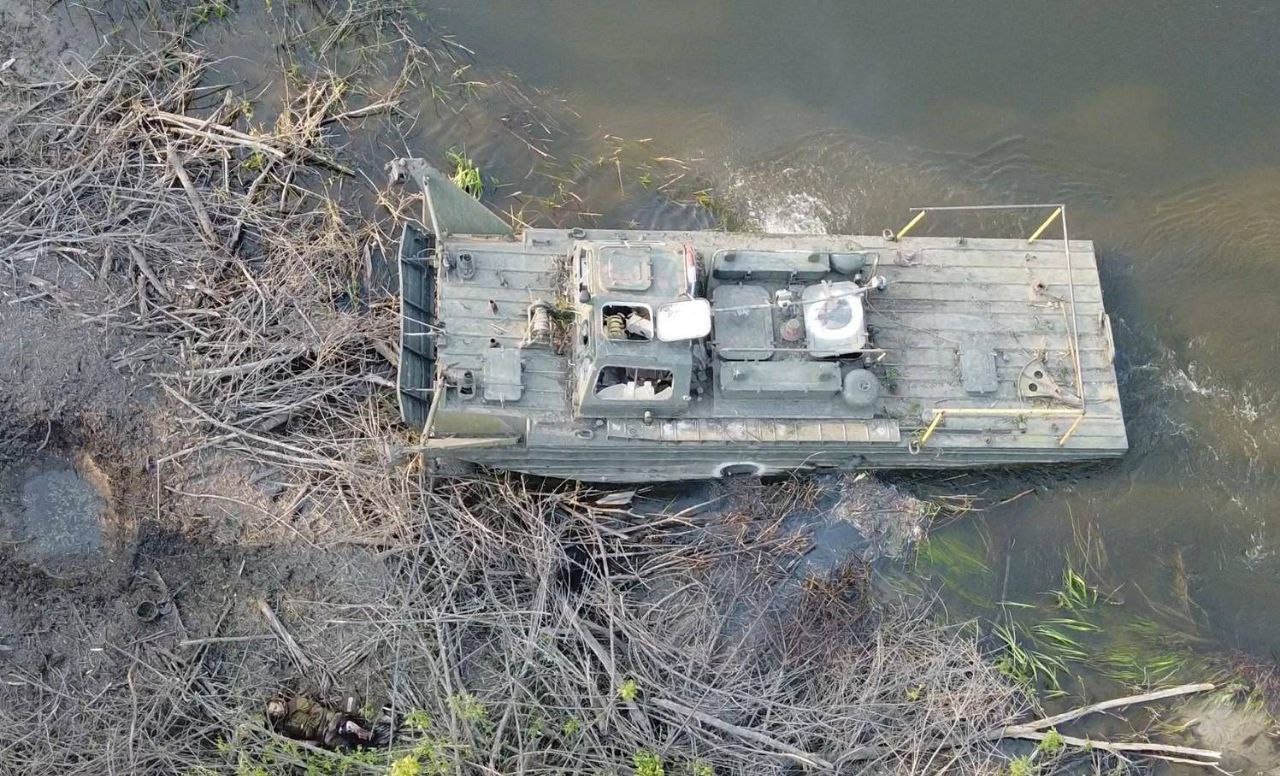 For the first time, the clearance of two rare BMP-1AM “Basurmanin” of the Russian military was recorded. 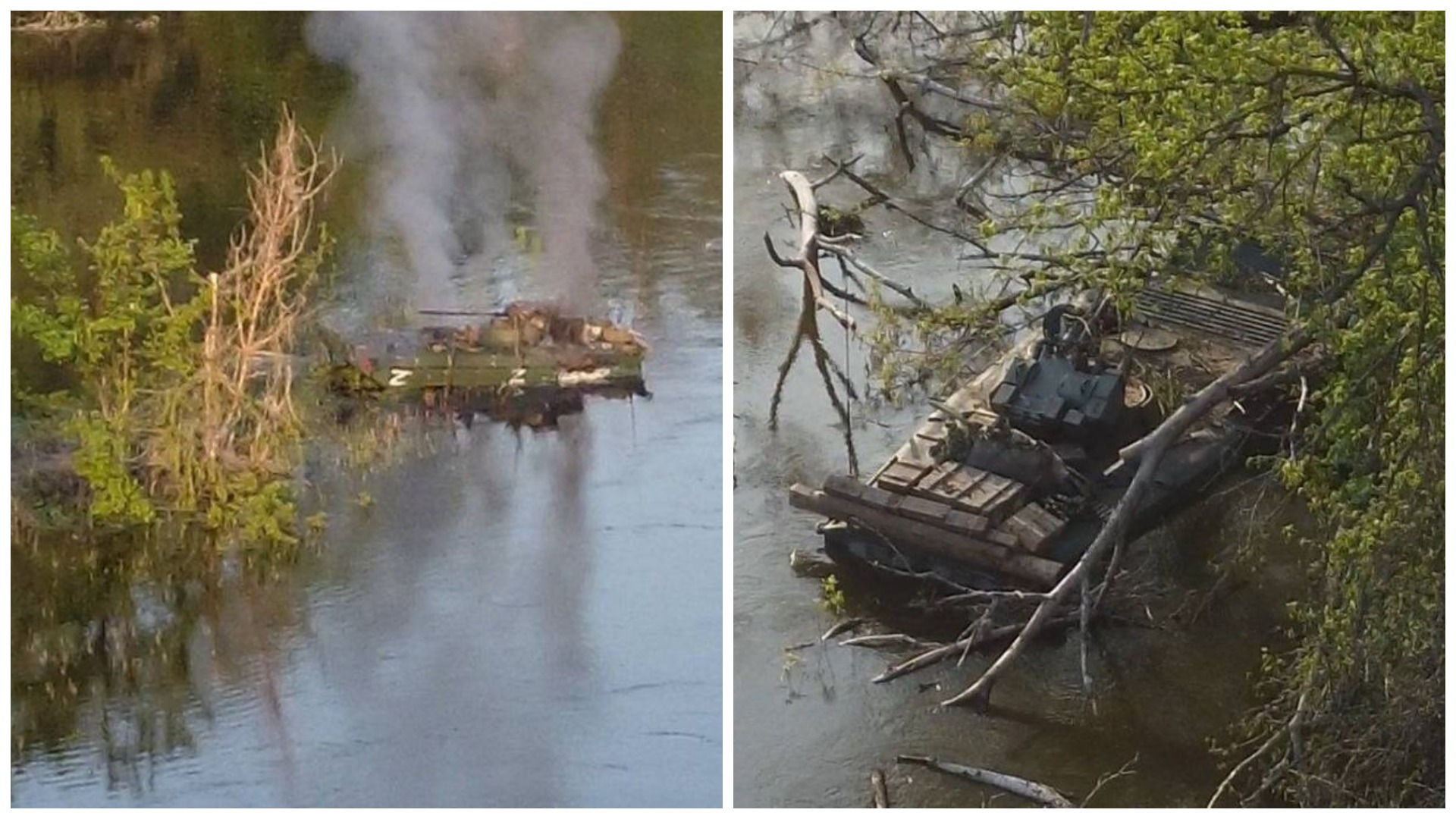 BMP-1AM “Basurmanin” is a Russian modernized version of the BMP-1, which was presented in 2018. It has a combat module from the BTR-82A armored personnel carrier. 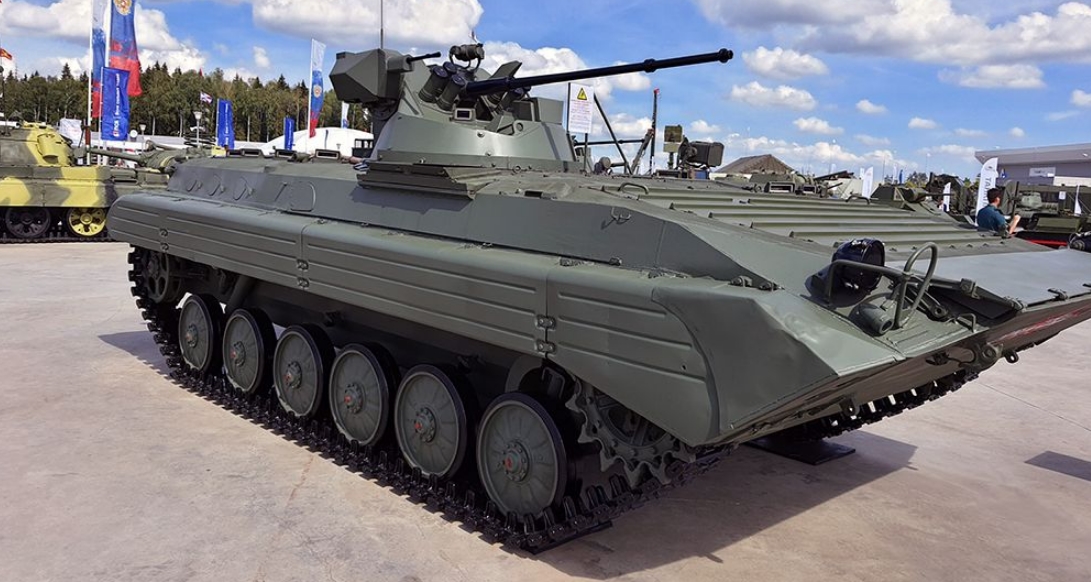