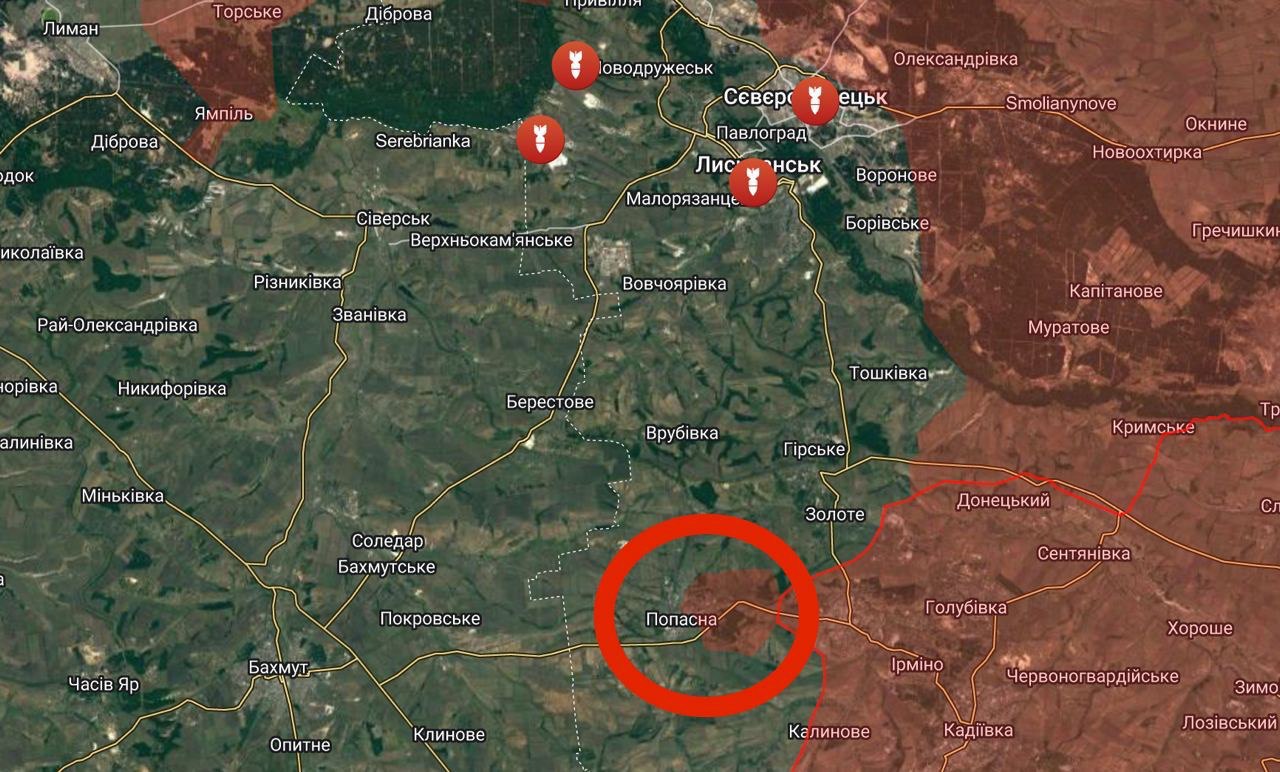 Ukraine’s defense forces have retreated from the town of Popasna, Luhansk region, to stronger positions.

Serhii Haidai, Head of the Regional Military Administration reported about this.

During the telemarathon, he said that the city was severely damaged by the constant shelling of the invaders.

“Unfortunately, our troops indeed have retreated from Popasna. Since imagine, the city was being shelled for over two months. As long as the great Russian invasion lasts, so long lasted the constant shelling. They had bombs, missiles, mines, and artillery. Everything was destroyed there. That’s why our people have retreated to stronger positions,” Haidai said.

He also said that resulting from the airstrike on Belogorovka on May 7, fires broke out in the school building and the cultural center on an area of almost 300 square meters.

The fire was being extinguished for almost 4 hours. The bodies of two victims were found during the dismantling of the rubble.

30 people were evacuated from under the rubble, and 7 of them were injured.

“Most likely, all 60 people who remained under the rubble of these buildings died. These are the real atrocities of the “Russian world”: the cynical shelling of a school with a bomb shelter, and the murder of children in Pryvillia. The Russians don’t care who they kill. If they can’t kill a soldier, they will kill a defenseless child,” Serhii Haidai said.

The morning report of the General Staff of the Armed Forces of Ukraine states that in the Donetsk direction, the enemy continues its offensive actions on the Lyman, Popasna, Sievierodonetsk, and Avdiyivka fronts.

On the Kurakhove front, the invader is trying, with the support of the artillery, to resume its offensive towards Novomykhailivka.

On the Lymansk front, as a result of the assault, the enemy captured the northern outskirts of Shandryholove. 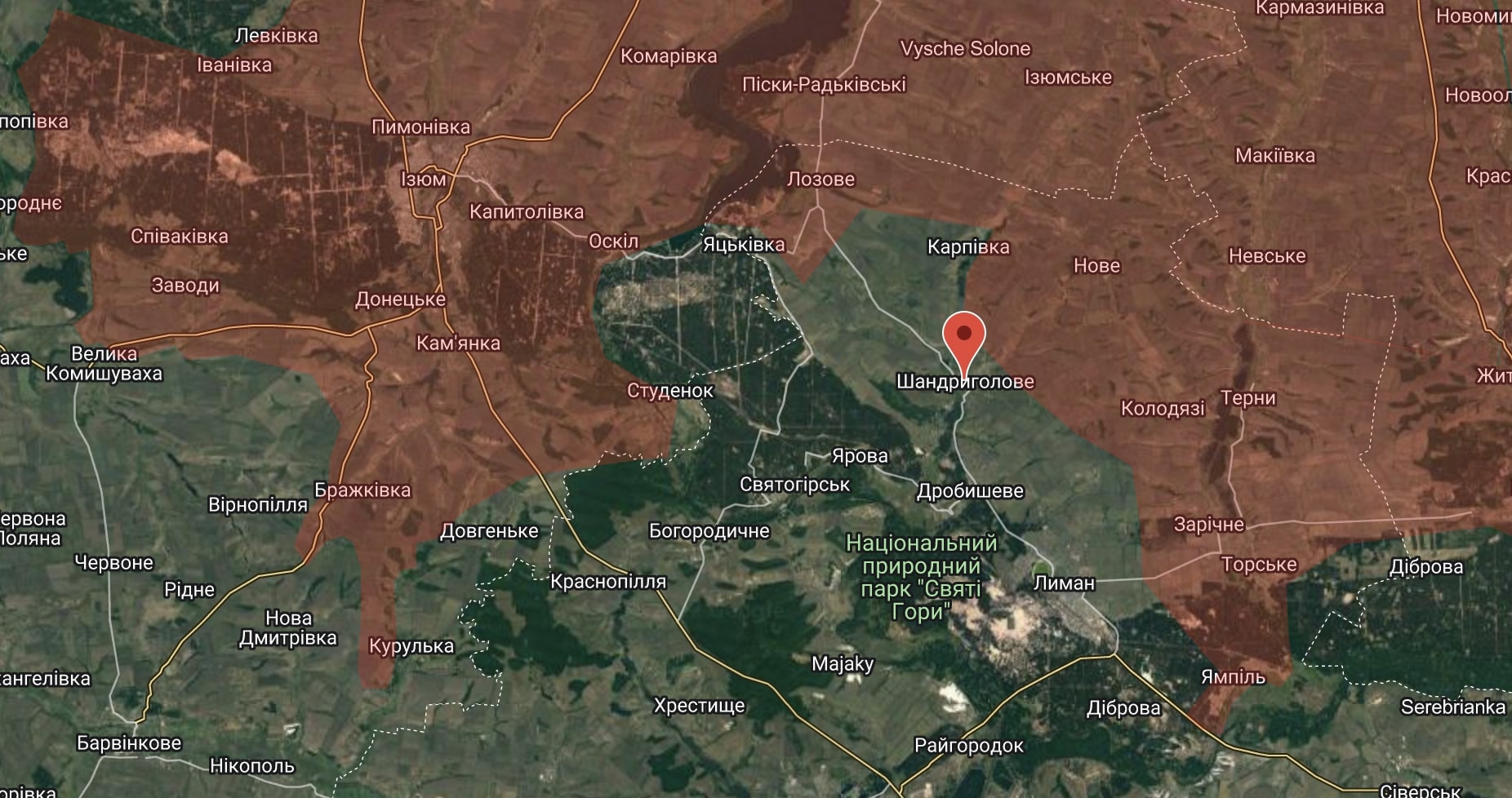 Previously, on May 7, the Ukrainian troops liberated the village of Tsyrkuny in the Kharkiv region.