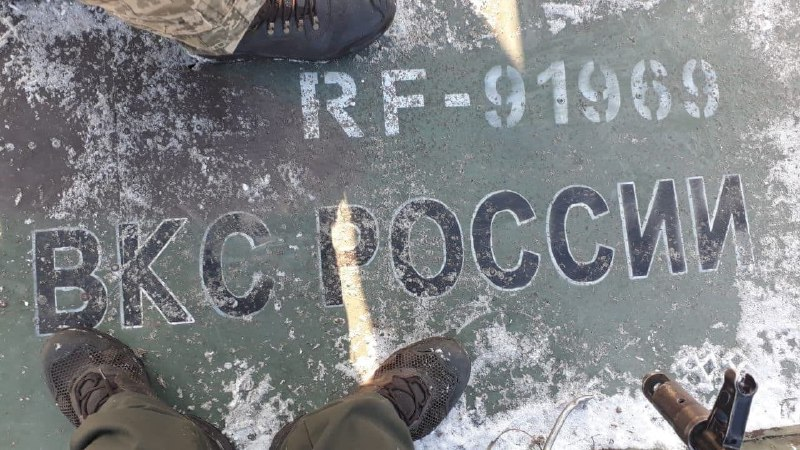 Published photo evidence of the destruction of another Russian Su-25 attack aircraft.

The Militarnyi reported about it.

The pilot probably could not eject. He died. 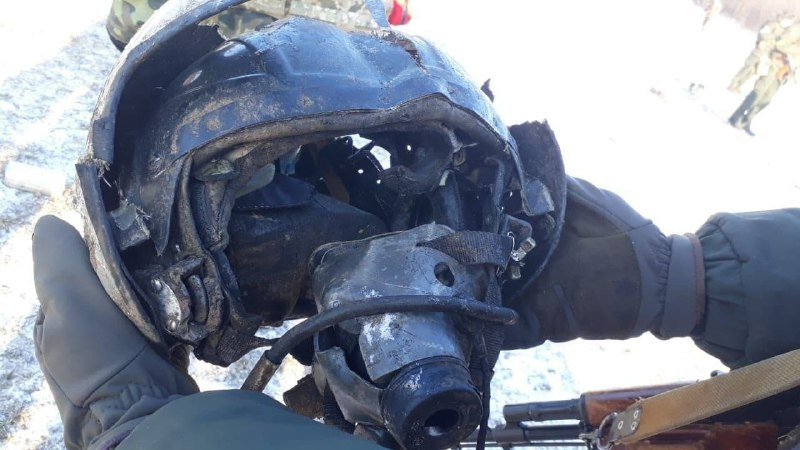 His charred corpse is near the plane. The helmet is significantly damaged. 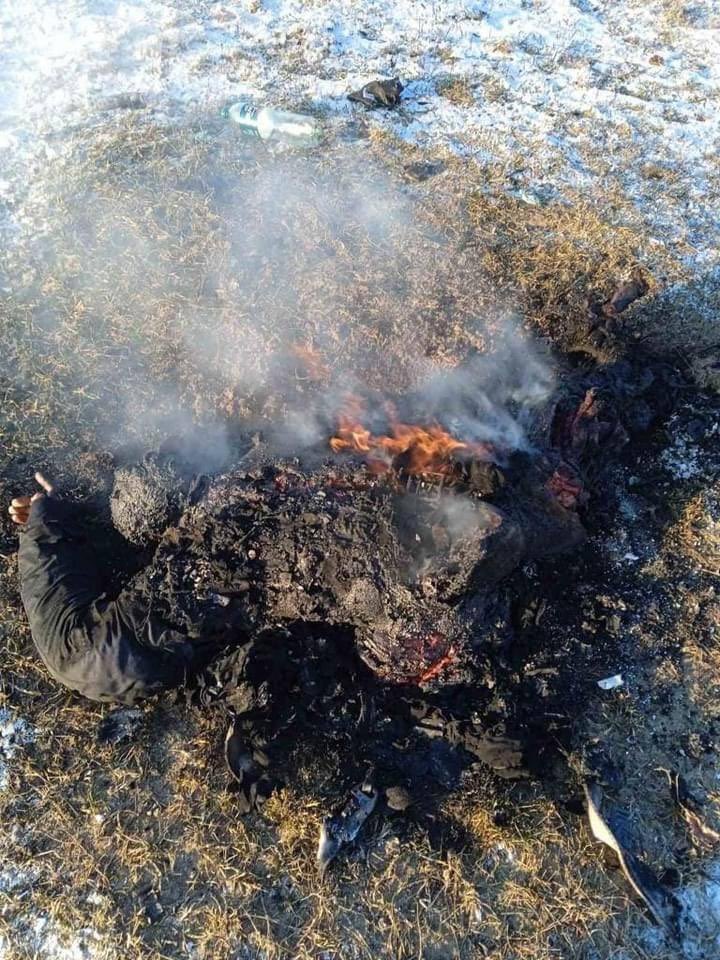 The aircraft tail number RF-91969 is clearly read. This allows to identify the modification and affiliation of the aircraft to a particular military unit.

The Ukrainian military shot down another modernized Su-25SM, which belongs to the 18th Assault Aviation Regiment (Chernigovka, Primorsky Krai). 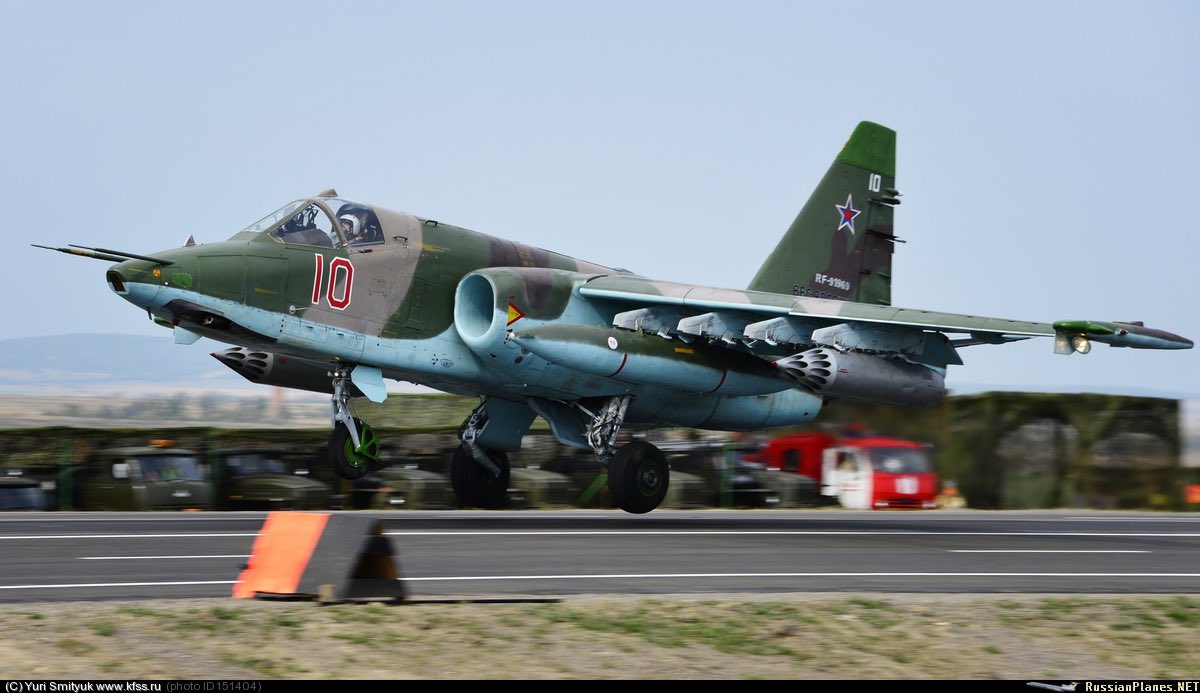 This is not the first aircraft from this regiment, which was shot down by Ukrainians.

It was this regiment that attacked civilian homes on March 2, 2022 in the city of Irpin, Bucha district. The servicemen shot down an aircraft with the flight number RF-91961.