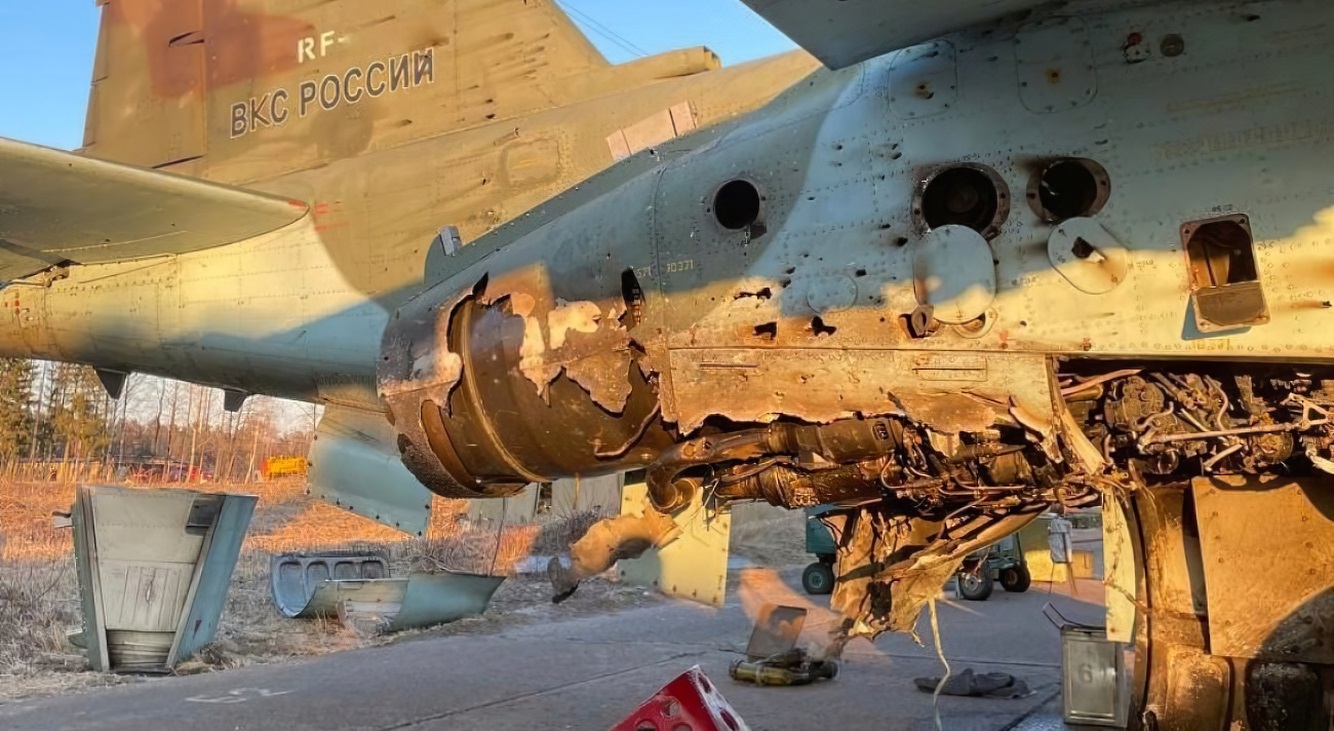 The Russian military showed the consequences of hitting their Su-25 with a missile from the MANPADS.

After the Russian plane got hit in the Ukraine sky, the single-seater attack aircraft was able to return to the airfield.

The aircraft suffered serious damage, the missile hit the engine.

When a rocket hits the engine, a fire usually occurs, which sometimes can be extinguished with an onboard fire extinguishing system. 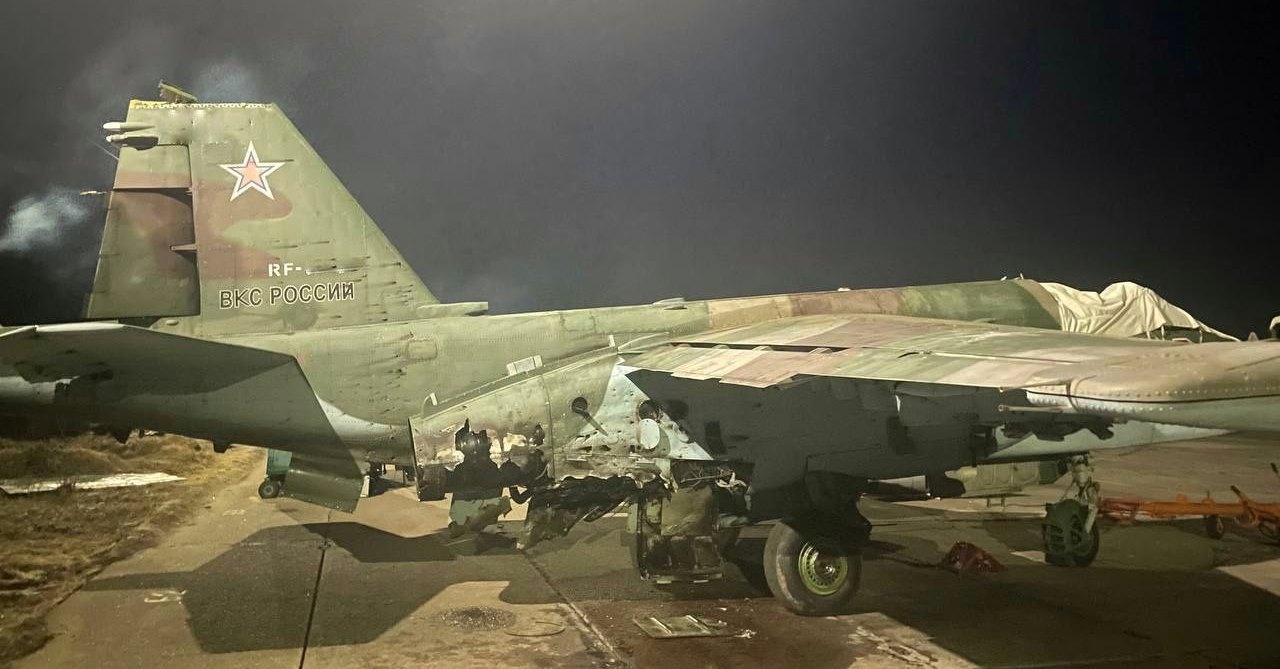 The pilot quickly turns off the engine that failed, blocks the fire crane and triggers a fire extinguishing system.

In the published photos, it is likely that one engine was burning twice, although the engine can only be extinguished once in the Su-25. 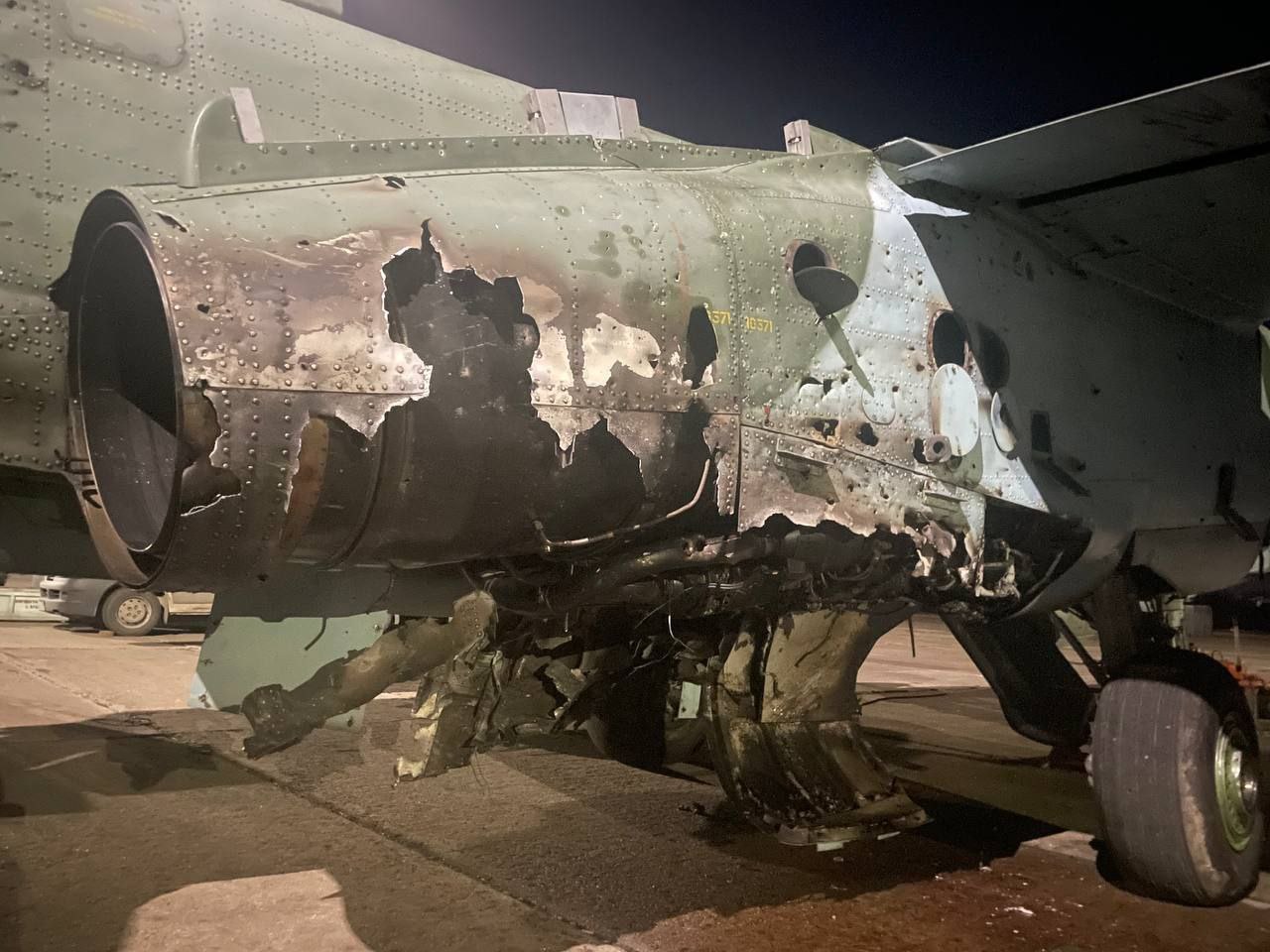 This is not the first such case in the Russian-Ukrainian war.

In March 2022, the air defense forces of Ukraine hit a Su-25 attack aircraft of the Russian military.

Then the attack aircraft also managed to reach the Russian base on the second engine. 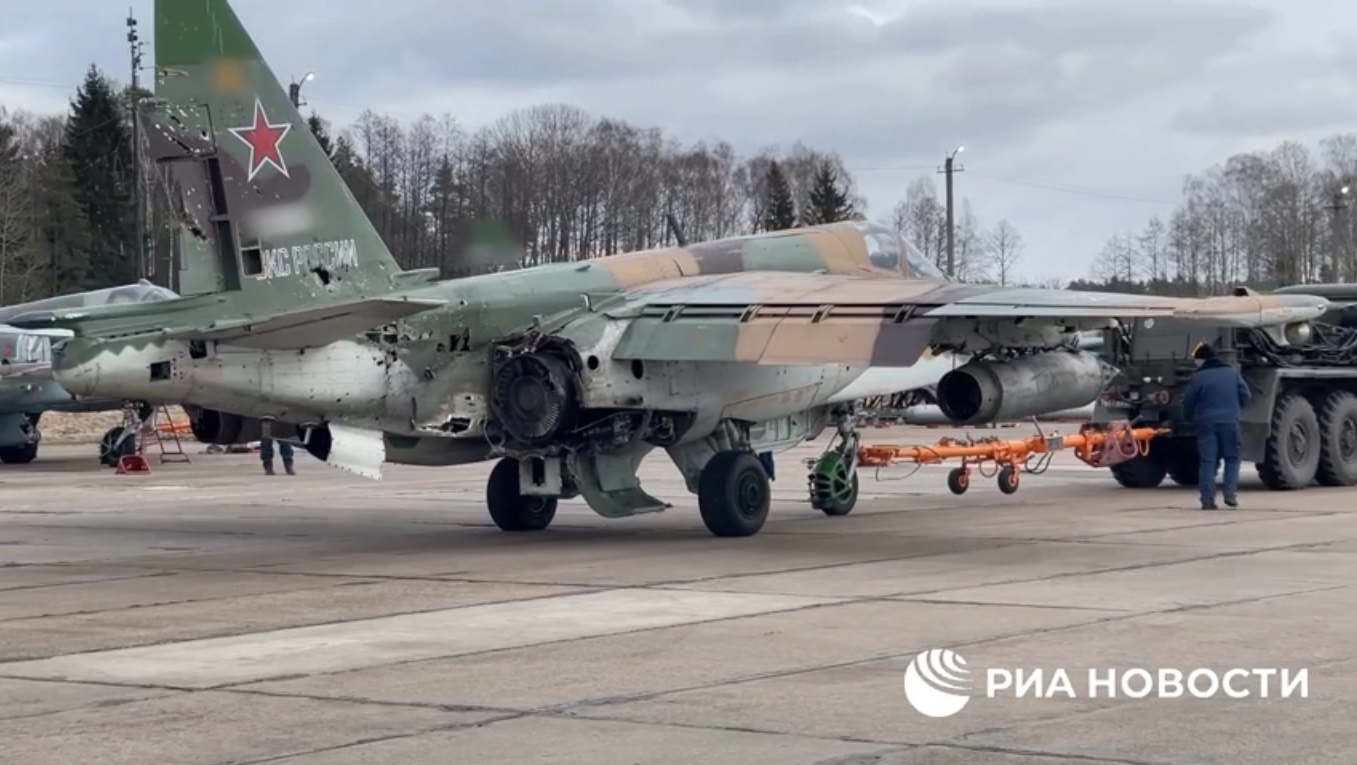 Recall that at the end of March, it was recorded how the Russian armed forces are transporting damaged combat aviation through the territory of Belarus.

Su-25 is a single-seater armored subsonic attack aircraft designed to provide air support in the combat zone during the day and night under visual visibility of the target, as well as the destruction of objects with specified coordinates.