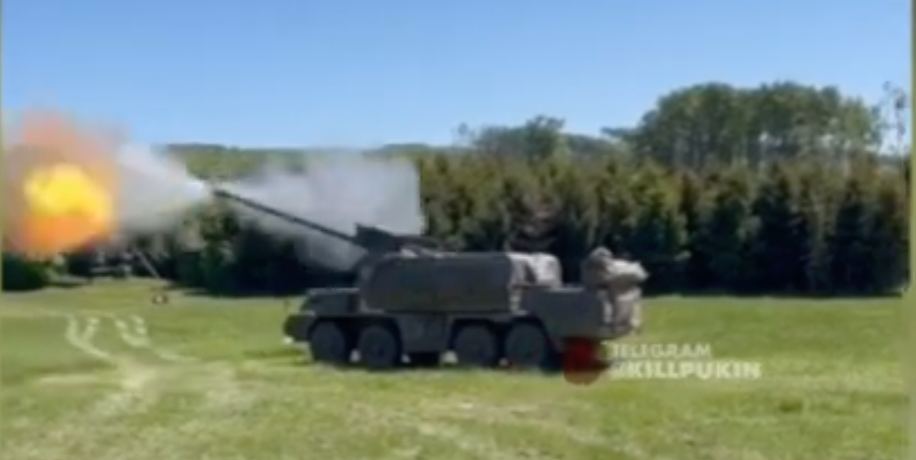 A video featuring the use of the Zuzana 2 self-propelled gun was released online.

This is the first video confirmation of this howitzer being used.

Zuzana 2 self-propelled guns added to the Ukrainian army’s arsenal of 155mm artillery systems together with the M109, CAESAR, KRAB, M777, FH-70, and Panzerhaubitze 2000.

This is probably one of the four howitzers handed over to Ukraine in August.

In June, Ukraine signed a contract for the supply of eight 155mm Zuzana 2 self-propelled howitzers.

Zuzana 2 is an upgrade to a previous 155mm Zuzana version.

In 2018, the Slovak military purchased 25 artillery systems. They were handed over to the military last July to replace the previous generation. 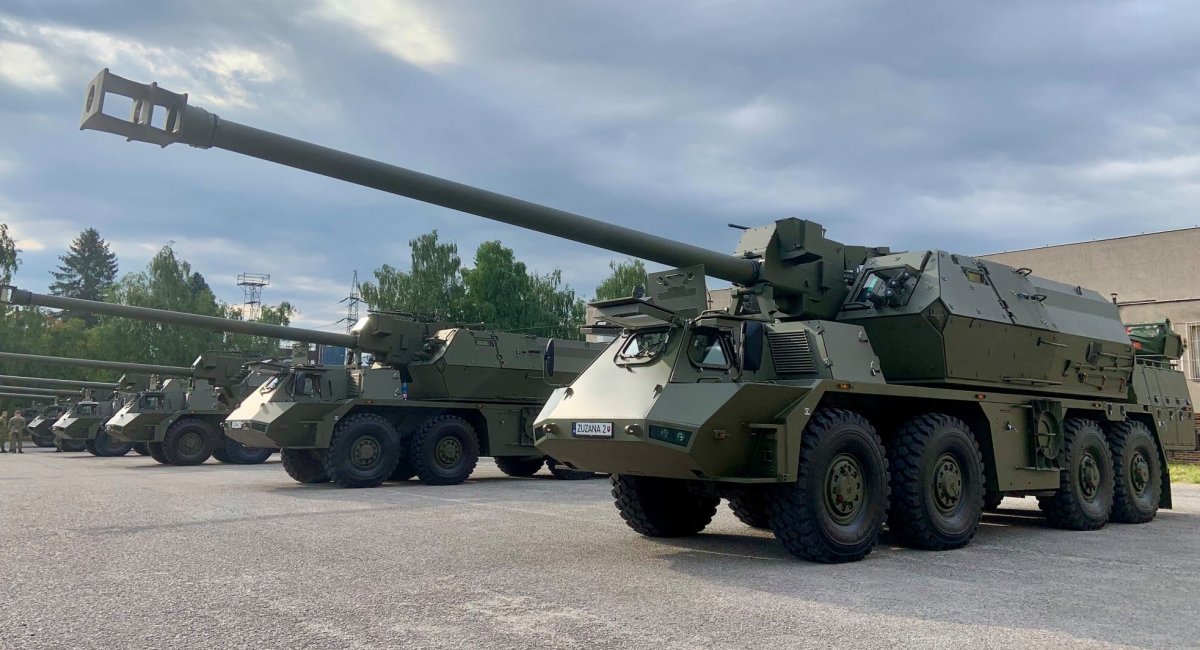 Due to the 52-caliber length barrel, as opposed to 45-caliber, the gun is capable of shooting at a maximum distance of up to 40 km.

The turret is capable of turning 360 degrees. Due to the automated system, the number of crew members is reduced from 4 to 3. 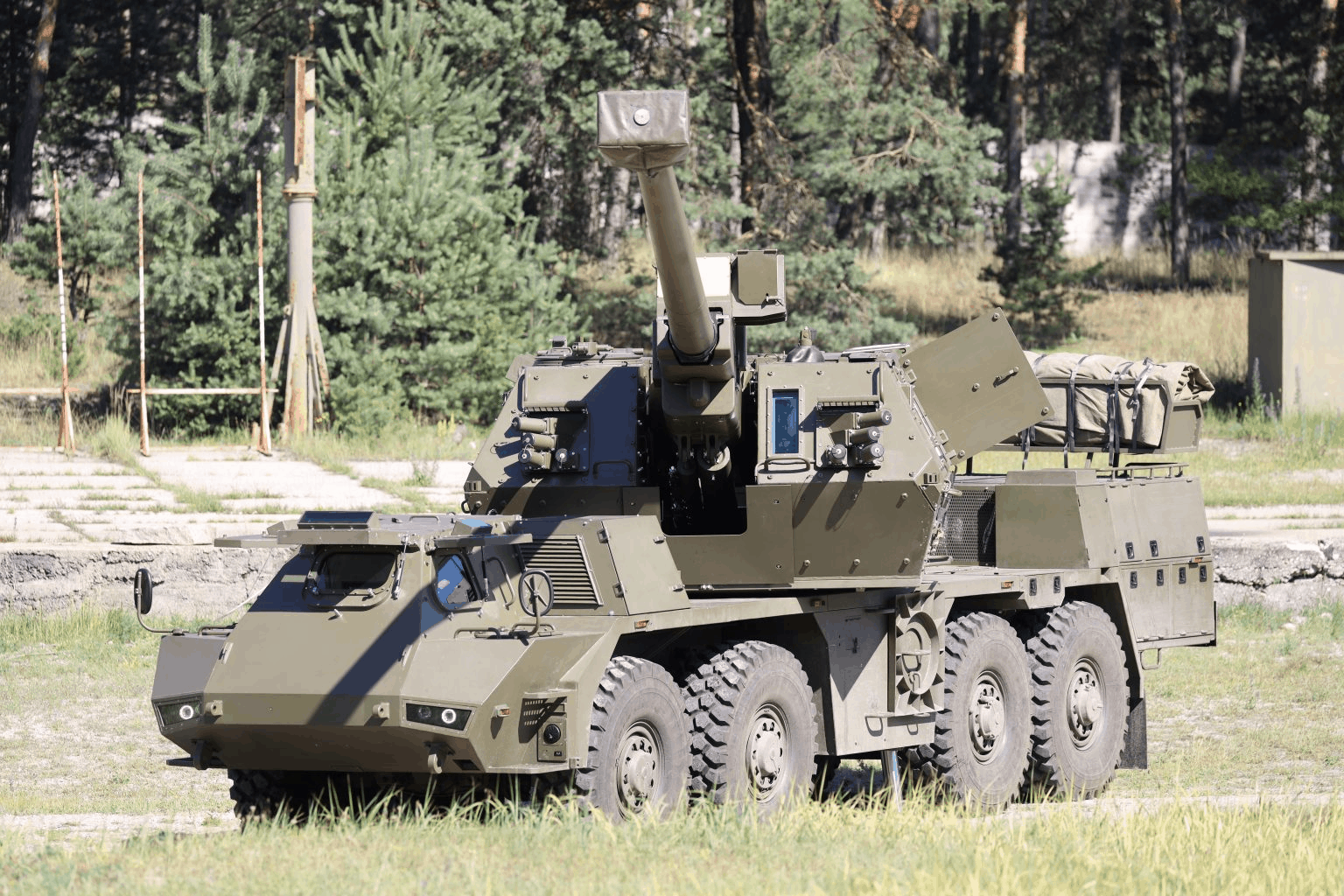 The howitzer also has a loading mechanism that allows firing in the MRSI mode – several shells can hit the target at the same time.