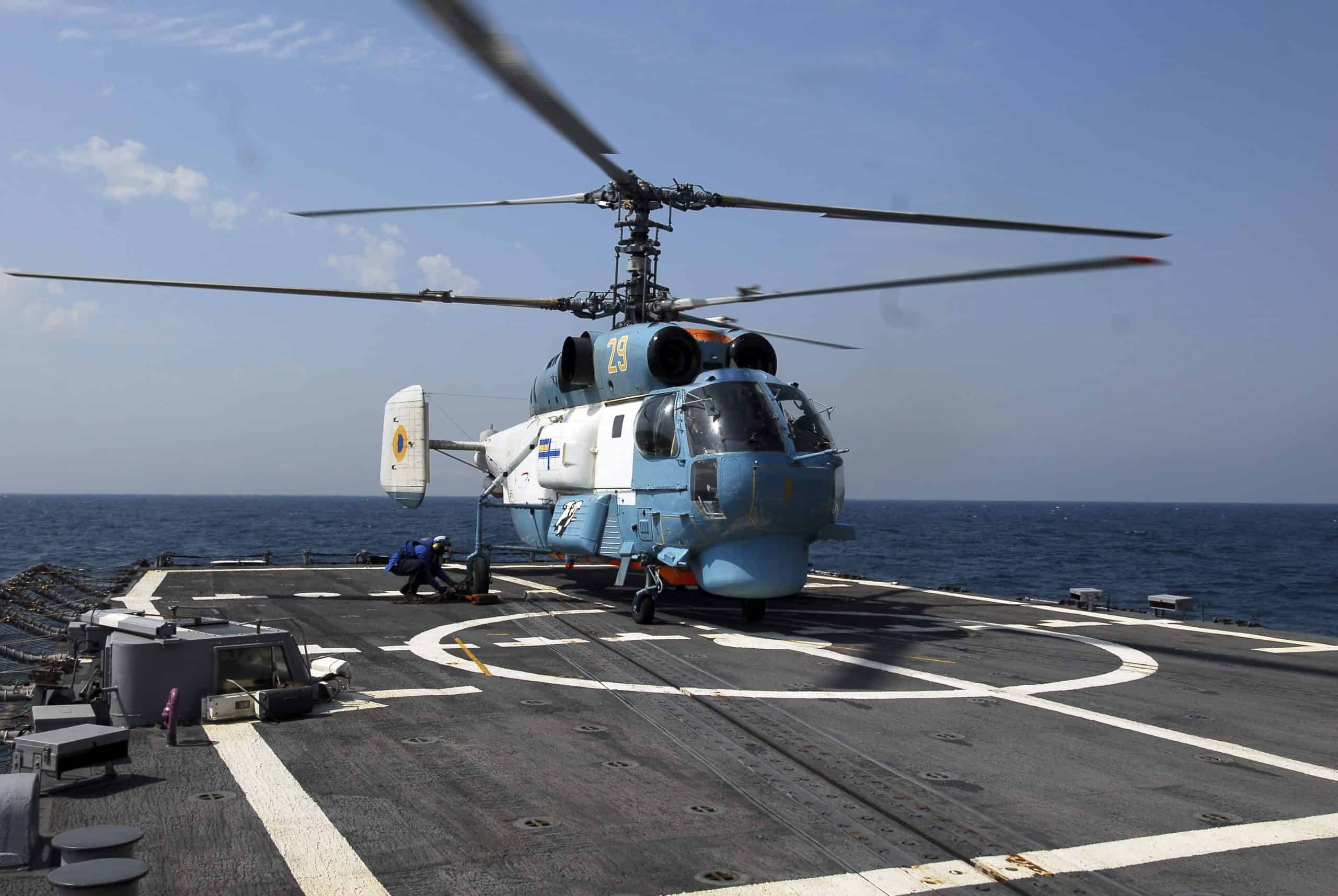 The Ukrainian Navy to replace its fleet of Kamov helicopters – Neizhpapa

“The two main tasks that the naval aviation faces now are to ensure operations both over the sea and over land. After all, we have a very powerful, large complement of marines, “said Oleksiy Neizhpapa.

This year, the Ukrainian Navy has increased the number of Mi-8MSB helicopters and plans to even more increase their number by the end of this year. The Rear Admiral also spoke about the decision to replace the fleet of ship-based helicopters: 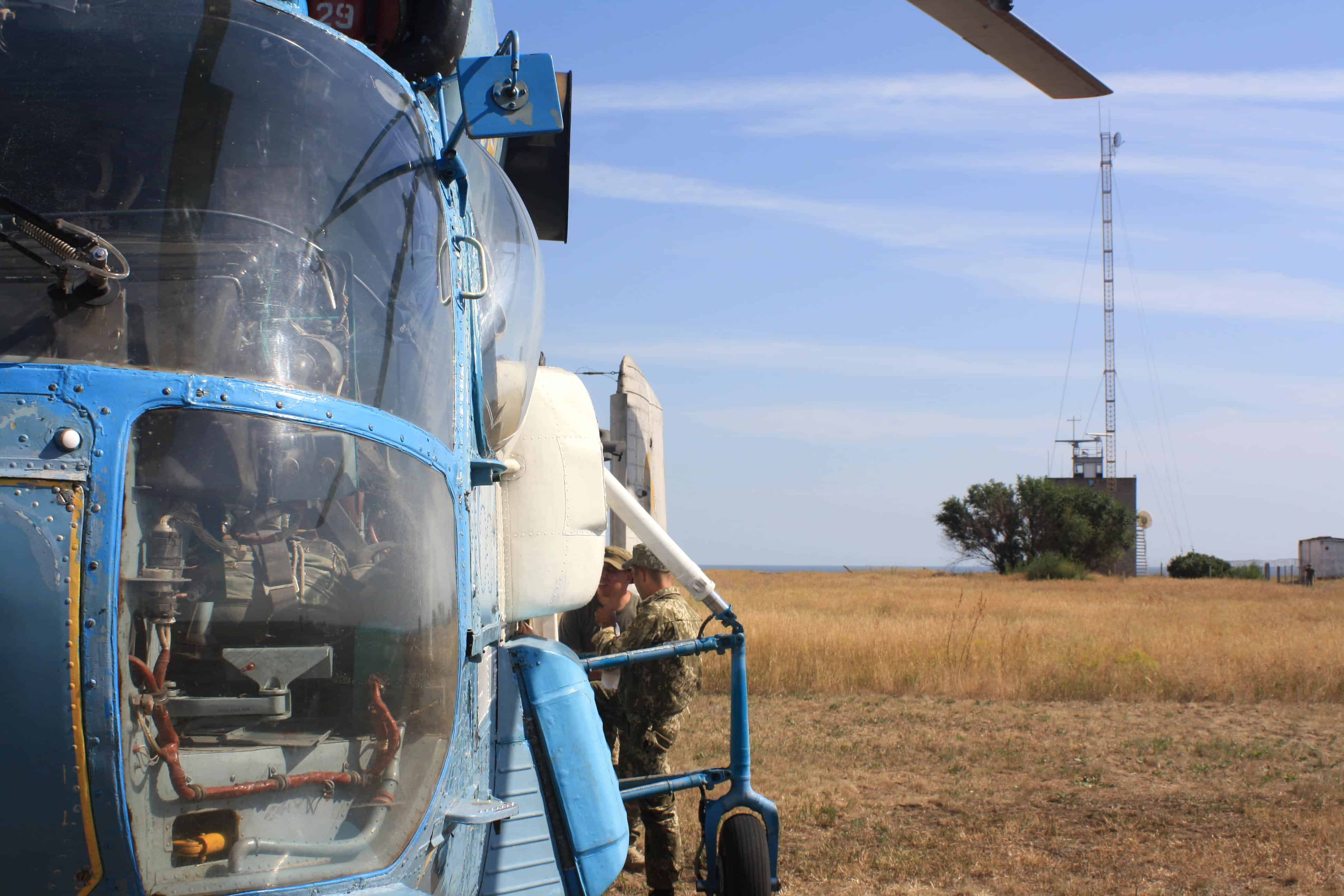 “We will look for a solution to replace ship-deployable helicopters. It is very important. After all, today the Navy owns Soviet-era Kamov helicopters. All spare parts for these helicopters are made in Russia only. So we are working to replace this Kamov platform with some other. This issue needs to be resolved, because in the future we are going to have four corvettes and frigates, so we have a great need for such aircraft, Neizhpapa said.

Asked by reporters if it would be a Western platform, the commander said:

“There are two options. We are talking about domestic and foreign – that is, either build locally, or buy or receive helicopters from our partners. I think it would be more appropriate to acquire a foreign one. After all, if you buy helicopters for the Ground Forces, for security, we are talking about dozens and hundreds of aircraft. And the need in naval helicopters is measured in five or six aircraft. That makes development of our own ship-deployable helicopter not feasible from the economic point of view. However, this decision will be made by the Ministry of Defense.” 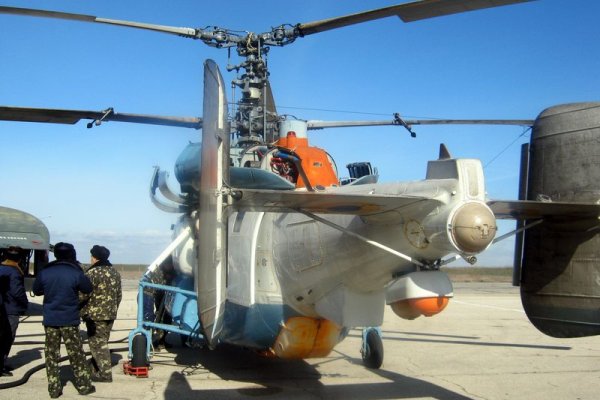 Oleksiy Neizhpapa believes that it is better to use a foreign platform, as these are just five or six helicopters, as opposed to dozens or even hundreds of aircraft operated by the Ground Forces.

According to the Rear Admiral (his interview to ArmyInform), the Ukrainian Navy owns Ka-27 and Ka-29 helicopters. But on behalf of the Militarnyi we will add that Ka-29 have not been operated for a long time. 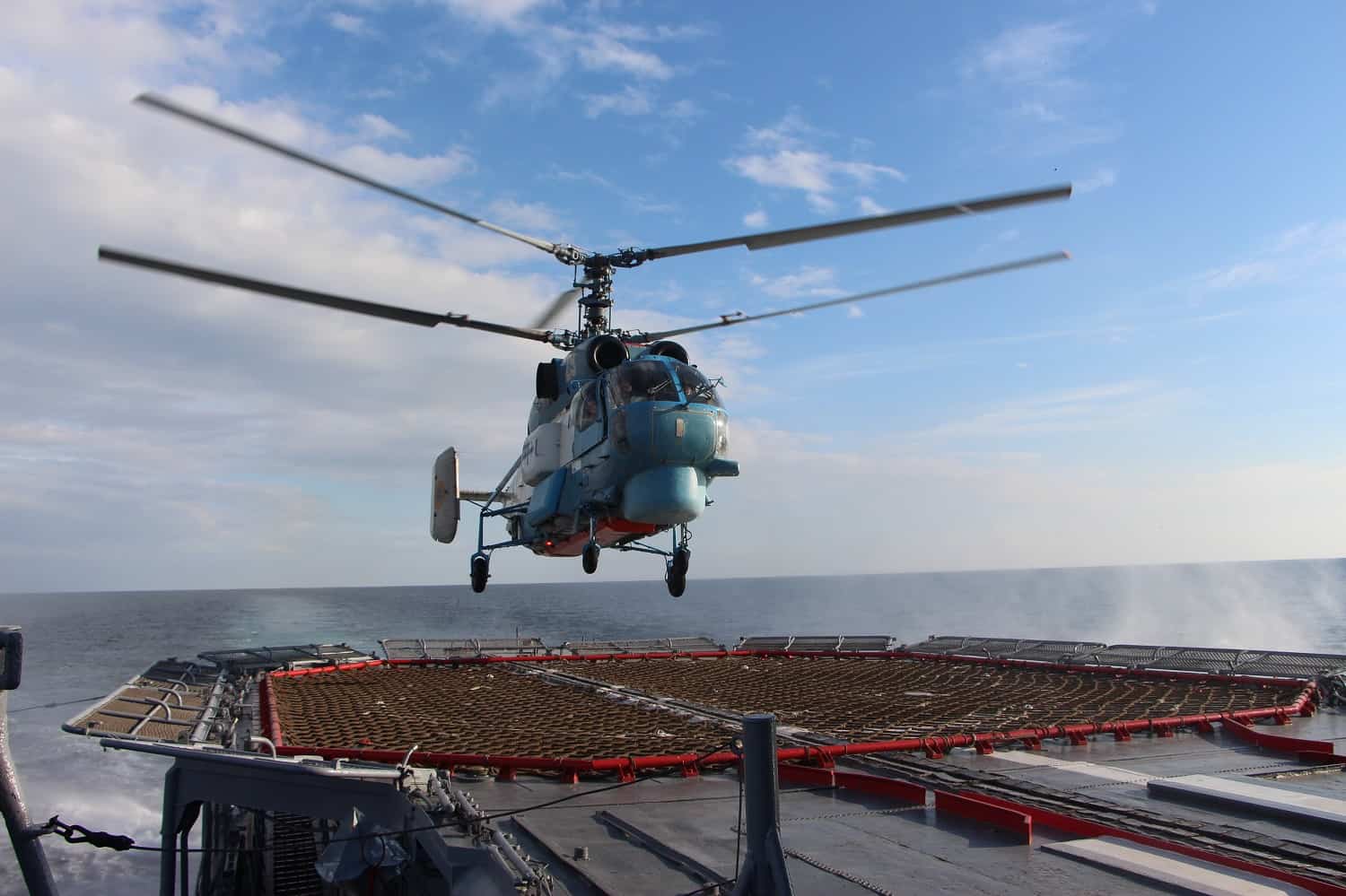 Ka-27PL helicopter is designed to provide anti-submarine defense of the fleet being deployed on various classes of ships. It is capable of detecting submarines and surface targets, transmitting reconnaissance data to the ship and coastal posts, as well of engaging the identified targets. 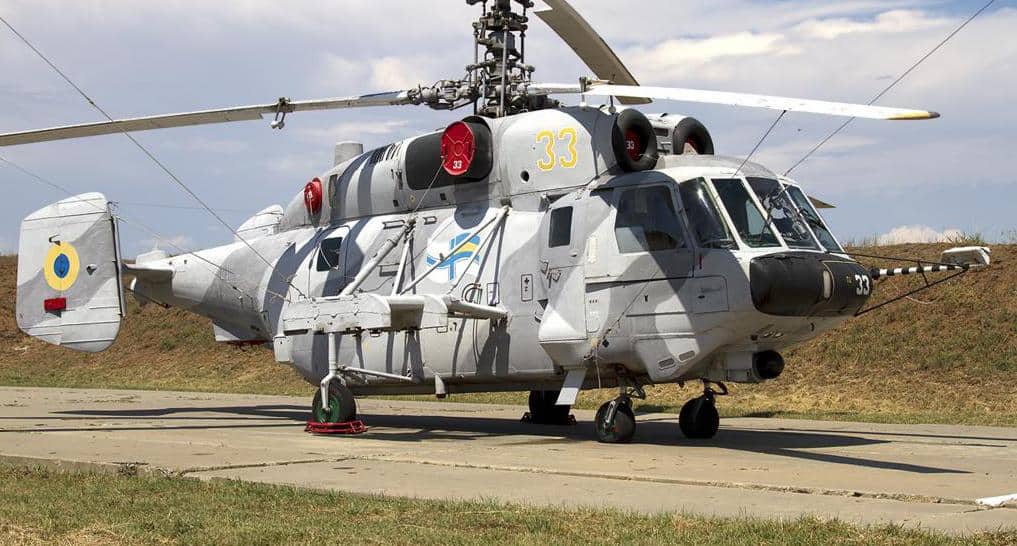 Ка-29 – Soviet ship-deployable multi-role helicopter. It was designed to increase the mobility and efficiency of amphibious operations as well as to engage armored and other surface and coastal targets.