In the Kharkiv region, another settlement was cleared of occupiers.

The defense forces of Ukraine liberated the village of Pytomnyk, Kharkiv region.

The General Staff of the Armed Forces reported about this.

“As a result of the successful actions of the Armed Forces of Ukraine, the settlement of the Pytomnyk of the Kharkiv Region was liberated,” the statement said. 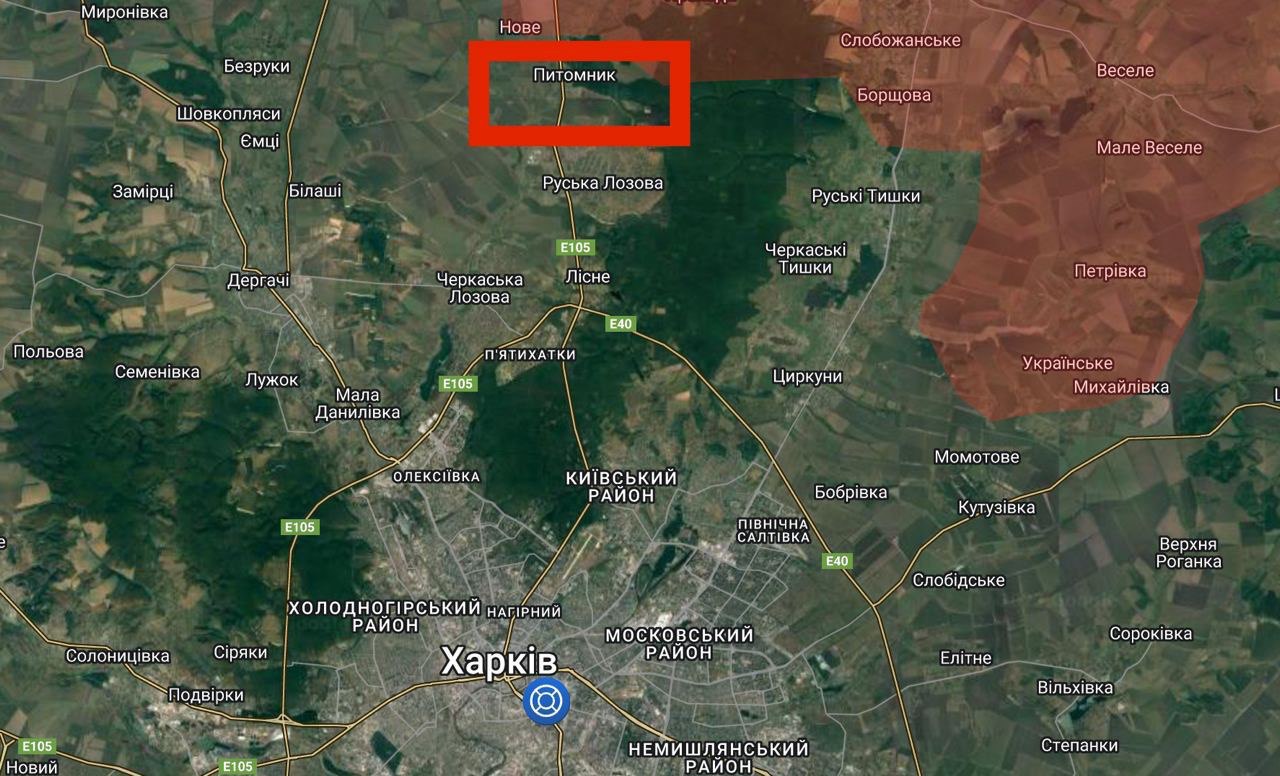 The General Staff also said that the enemy had turned offensive in the Kharkiv direction in order to slow down the advance of the Ukrainian servicemen.

At the same time, on the Sloviansk front, the main efforts of the occupiers were focused on resuming offensive actions. Enemy subunits still try to replenish stocks of material and technical equipment.

In most of the temporarily occupied territories of the Kharkiv region, the occupiers are suppressing cellular network coverage. Their aim is to to prevent the transfer of information about the movement of Russian troops.

Locals in occupied settlements are cut off from electricity and water. The Russians banned civilians from entering Ukrainian-controlled territory.