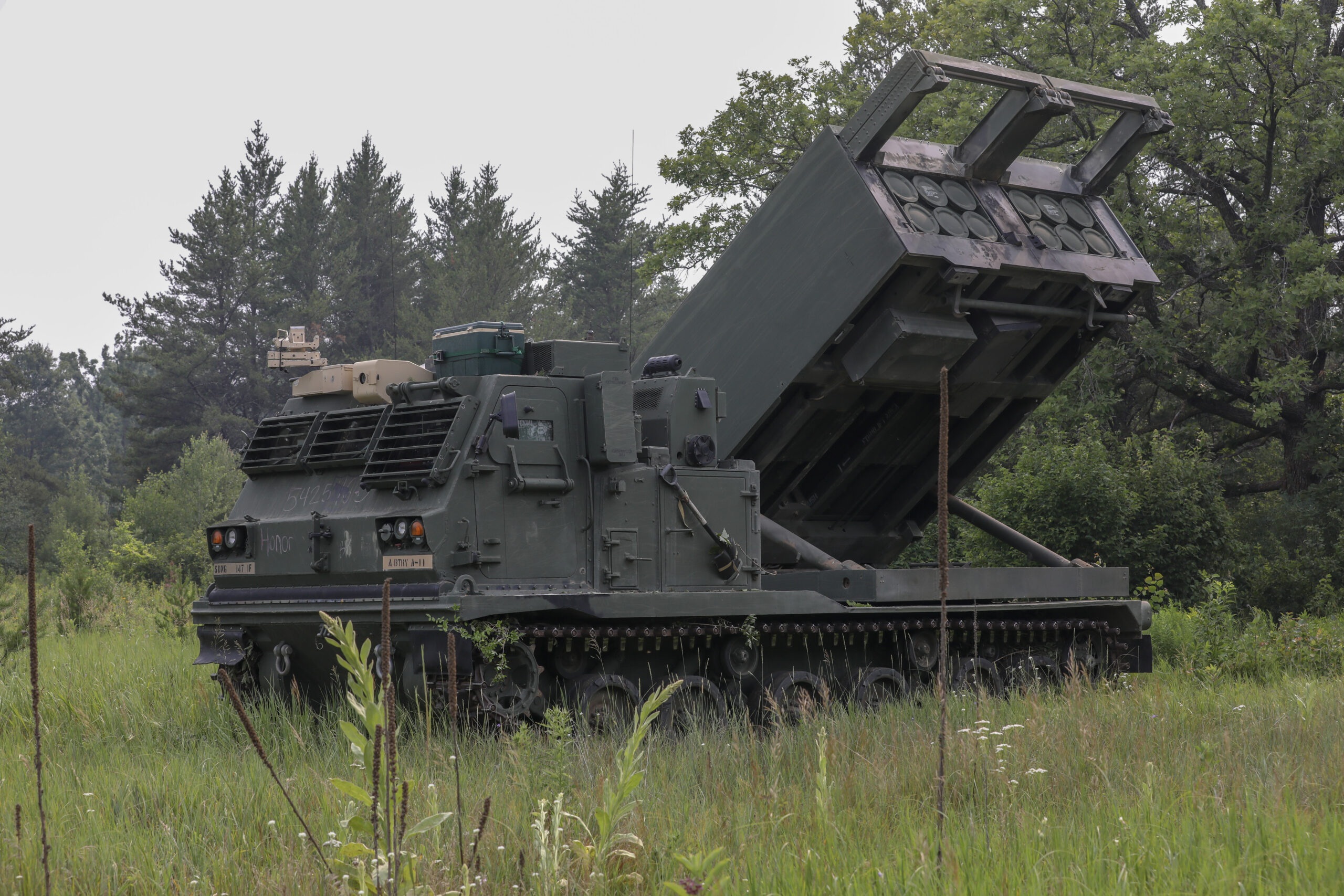 This was reported by the Norwegian government.

Norway and the United Kingdom are cooperating to provide Ukraine with long-range multiple rocket launchers (MLRS).

“We must continue supporting Ukraine so that it can continue its struggle for freedom and independence. It needs more weapons, which is a highly needed potential for Ukraine, which we would have managed to achieve with close cooperation with the United Kingdom,” Norwegian Minister of Defence Bjørn Arild Gram said.

Norway has multiple rocket launchers available. The countries have agreed that the United Kingdom will receive Norwegian weapons systems to compensate for the number of MLRS that will be sent by the UK to Ukraine. 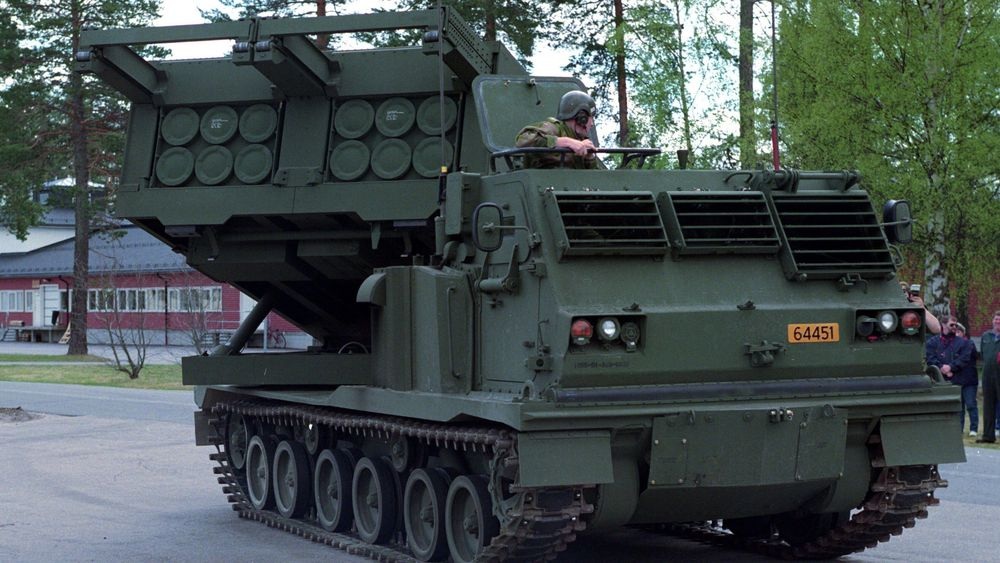 “This is a weapon that has range and accuracy and is, therefore, a significant contribution.

Our weapons (Norwegian – Ed.) is in need of a significant modernization, so we agreed with the British that they will receive Norwegian weapons to be able to ship part of their MLRS to Ukraine,” Minister Gram explained.

The message of the Norwegian government had specified that this will cover the transfer of three units of MLRS. According to the Norwegian Defense Minister, this is an example of successful cooperation between the allies. Open data suggests that the Armed Forces of Ukraine currently have twelve M270 MLRSs available. 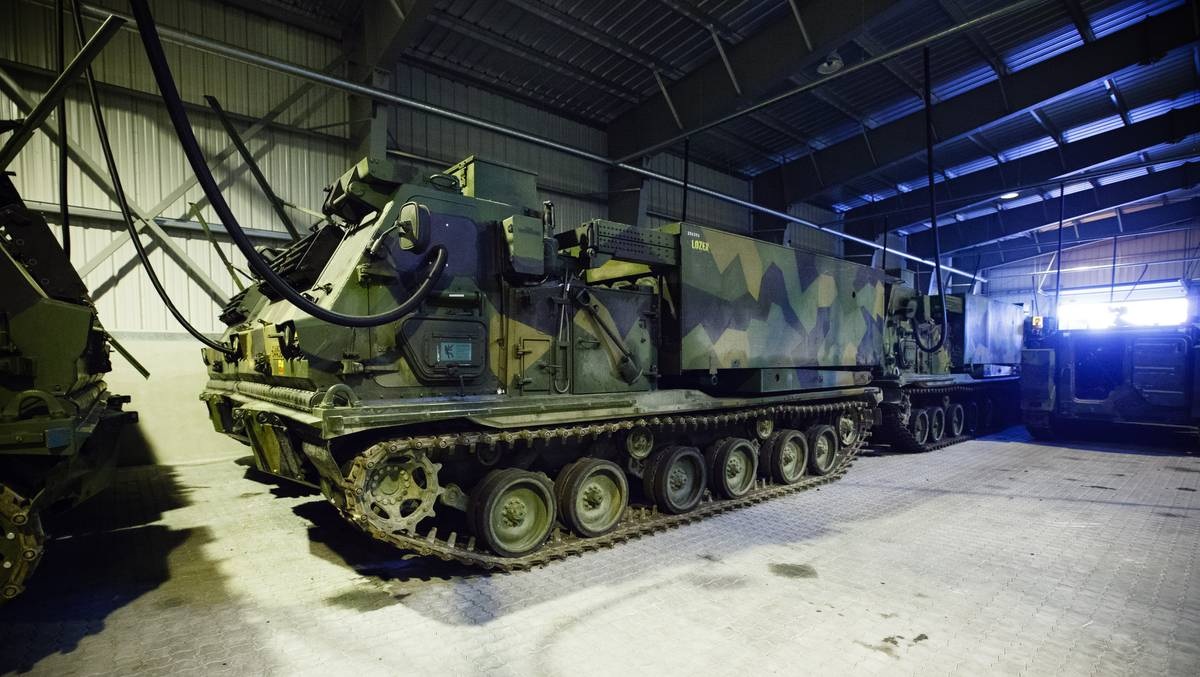 In addition, the government has decided to hand over 5,000 grenades to Ukraine on top of the 5,000 grenades already provided. This probably covers ammunition for man-portable anti-tank weapons.

“It is important that there is ammunition in Ukraine for the weapon systems that were already delivered,” Gram said. 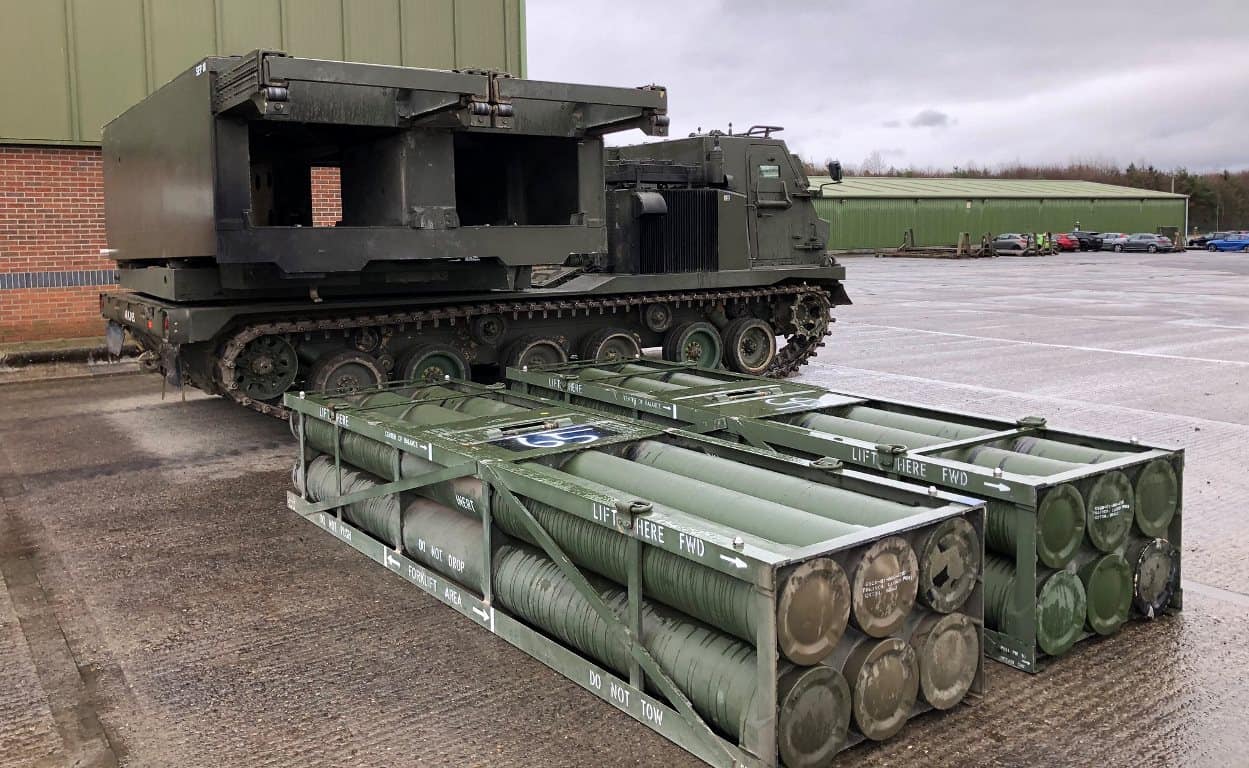