9 May, 2022 Twin seat training and combat fighter MiG-29UB of the Air Force of the Armed Forces of Ukraine

Ben Wallace, Minister of Defense of the United Kingdom stated that the UK is ready to support countries that would want to hand over the combat aircraft to Ukraine.

The Guardian reports about this.

The point is that Britain is ready to support countries that have Soviet-designed aircraft and are ready to hand them over to Ukraine. These include Poland, Slovakia, and Bulgaria.

Wallace said the UK would “stand by any country who makes that choice” and would “defend their right to do it”. 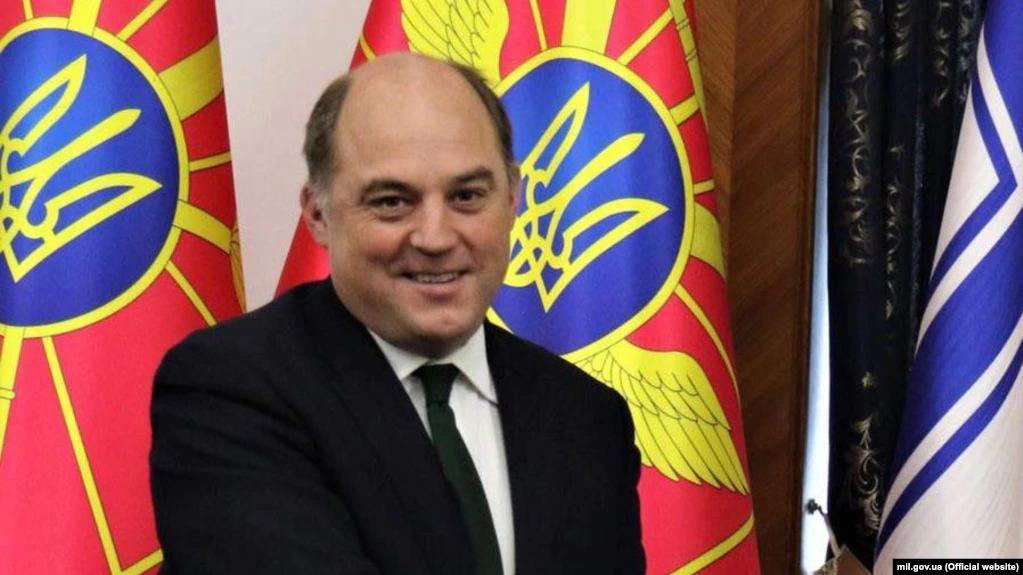 He also reminded that the plan for Poland to transfer 28 MiG-29 jets in March via the US collapsed after White House objections.

Ben Wallace noted that both he and Boris Johnson wanted to “do everything they can” to try and meet Ukraine’s military needs.

At the same time, he acknowledged that the positions of the partner countries differ on the issue of transferring fighter jets to Ukraine. 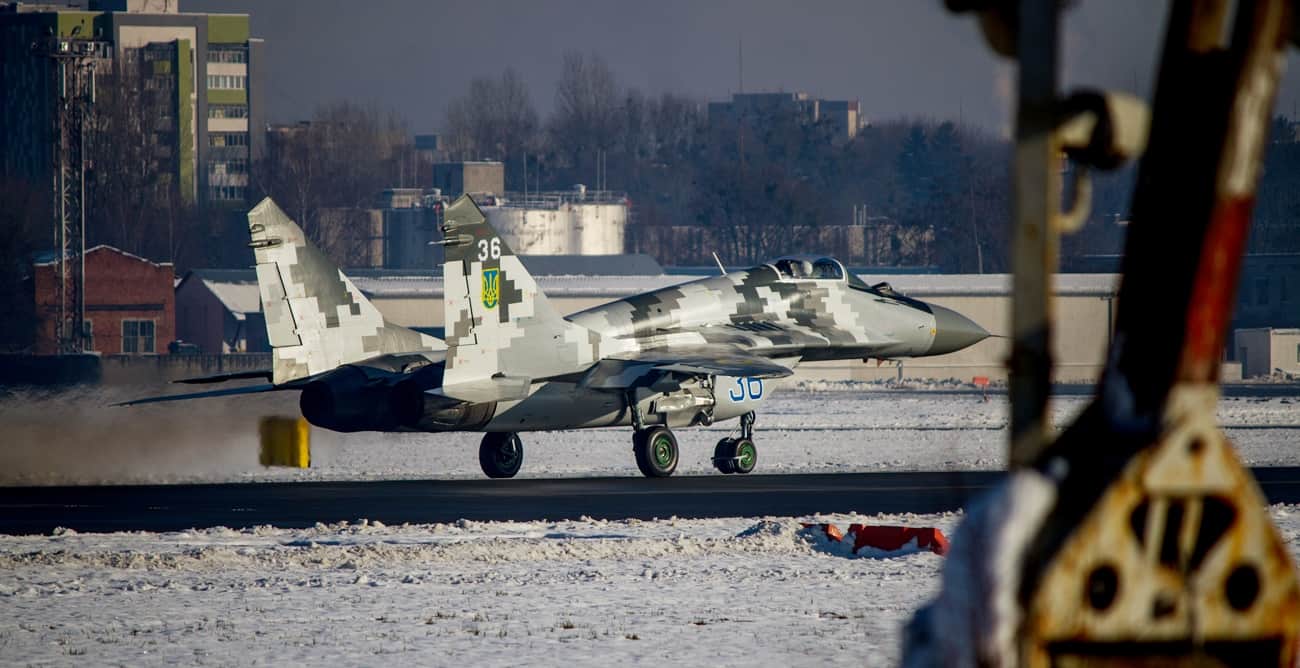 Previously, the need to provide aircraft to Ukraine has already been stated by Liz Truss, Minister of Foreign Affairs of the United Kingdom.

At the same time, in the last few weeks, the Air Force of Ukraine has increased the number of airstrikes to support the Ukrainian Armed Forces of the country amid the statement of the Russian Ministry of Defense that the Ukrainian air fleet is currently out of order.