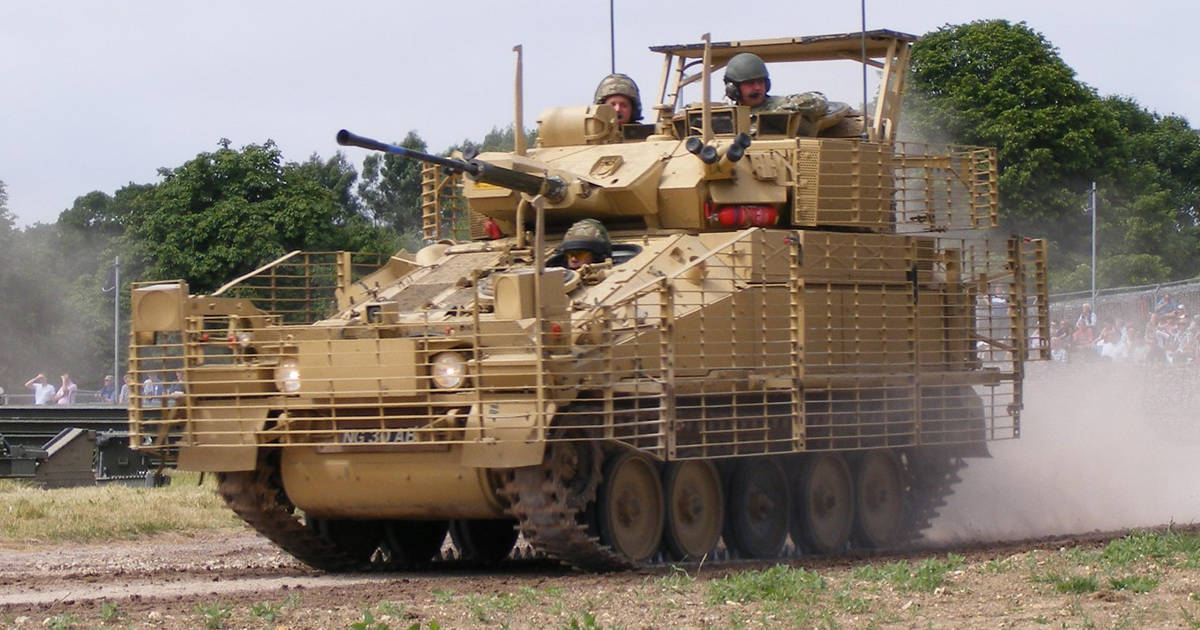 8 May, 2022 Armored vehicle of the CVR (T) family of Great Britain. Photos from open sources

The United Kingdom to provide $1.6 billion of further military aid to Ukraine

The United Kingdom will increase its aid to Ukraine by another $1.6 billion.

Reuters reports about this.

The government stated this is the highest rate of spending on a conflict since the wars in Iraq and Afghanistan, although it did not offer the details of this calculation.

“Putin’s brutal attack is not only causing untold devastation in Ukraine – it is also threatening peace and security across Europe,” said Johnson in a statement.

The extra expenditures on assistance to Ukraine will come from a reserve used by the government for emergencies. 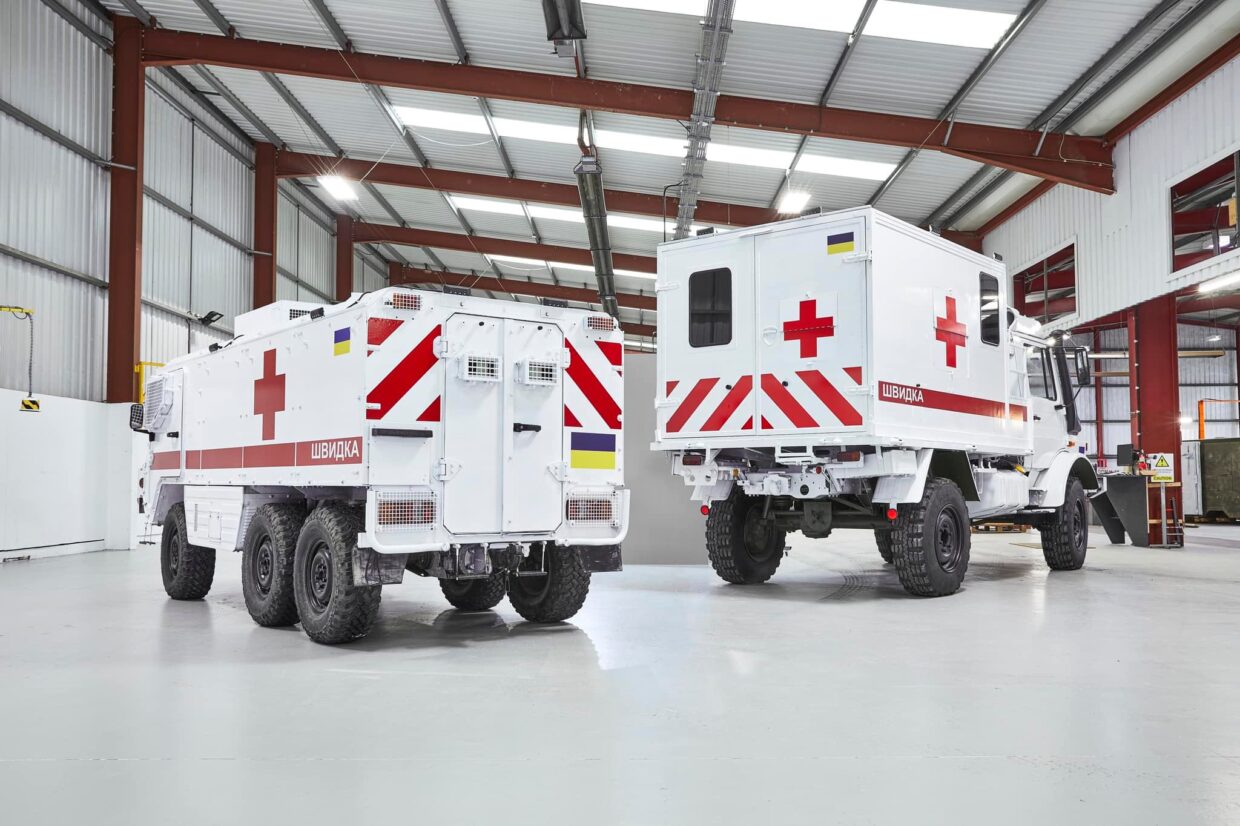 In addition, Boris Johnson will host a meeting of leading defense companies later this month to discuss increasing production in response to the extended demand created by the war in Ukraine.

It was previously reported that Great Britain will be handing over to Ukraine the drones to carry cargo to the front line.

The drones are part of a new military aid package announced by Prime Minister Boris Johnson.

Another British military aid package of 300 million pounds ($375 million) was announced on Tuesday, May 3. 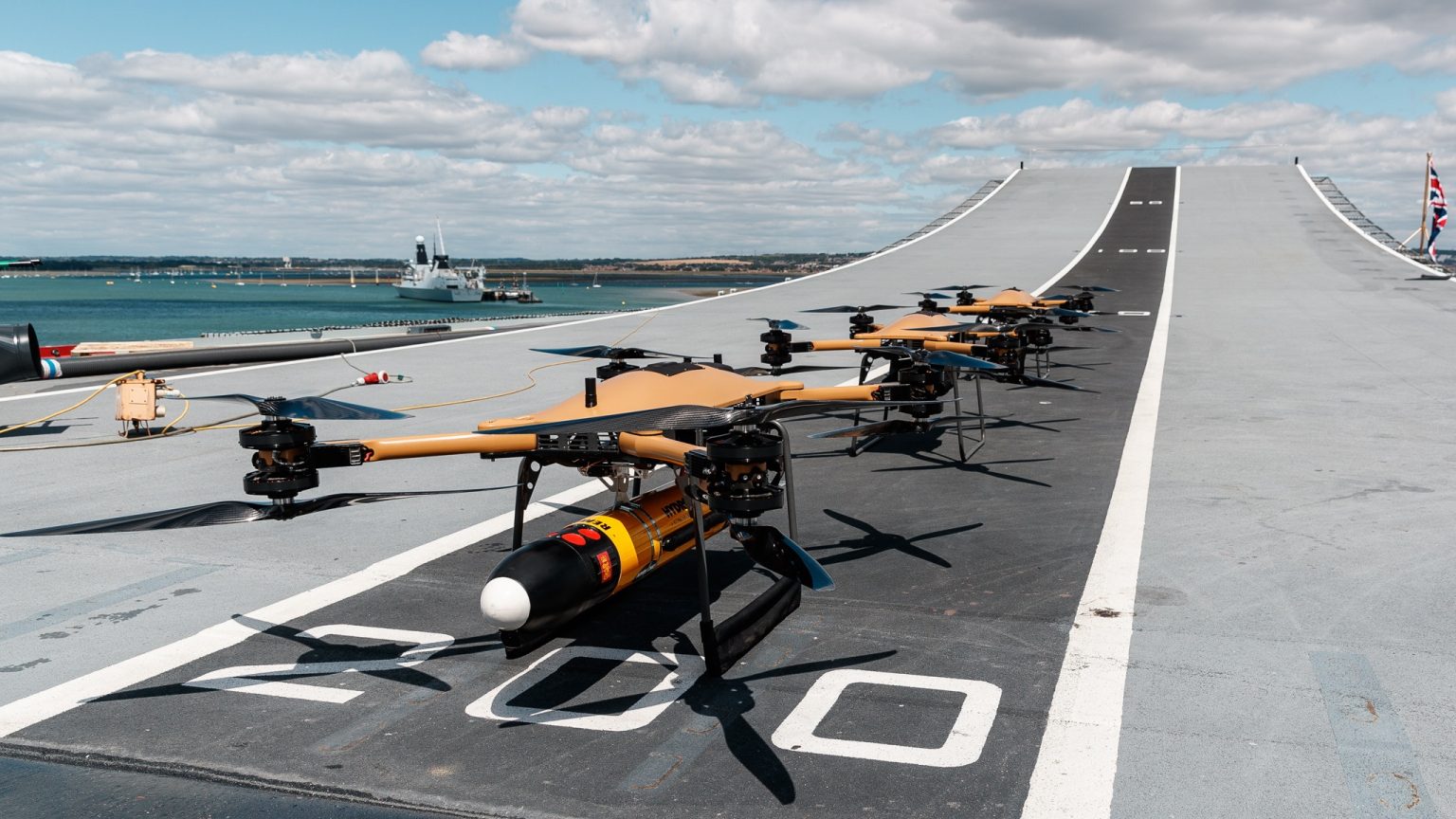 Quadcopters were tested by the British Royal Marines.

The drones have a flight range of 70 km and can carry approximately 68 kg of cargo.

The T150 can fly under all weather conditions and has been successfully tested in rainy, windy, snowy, and desert surroundings. The T150 is controlled via laptop using points on a map to determine its flight route.