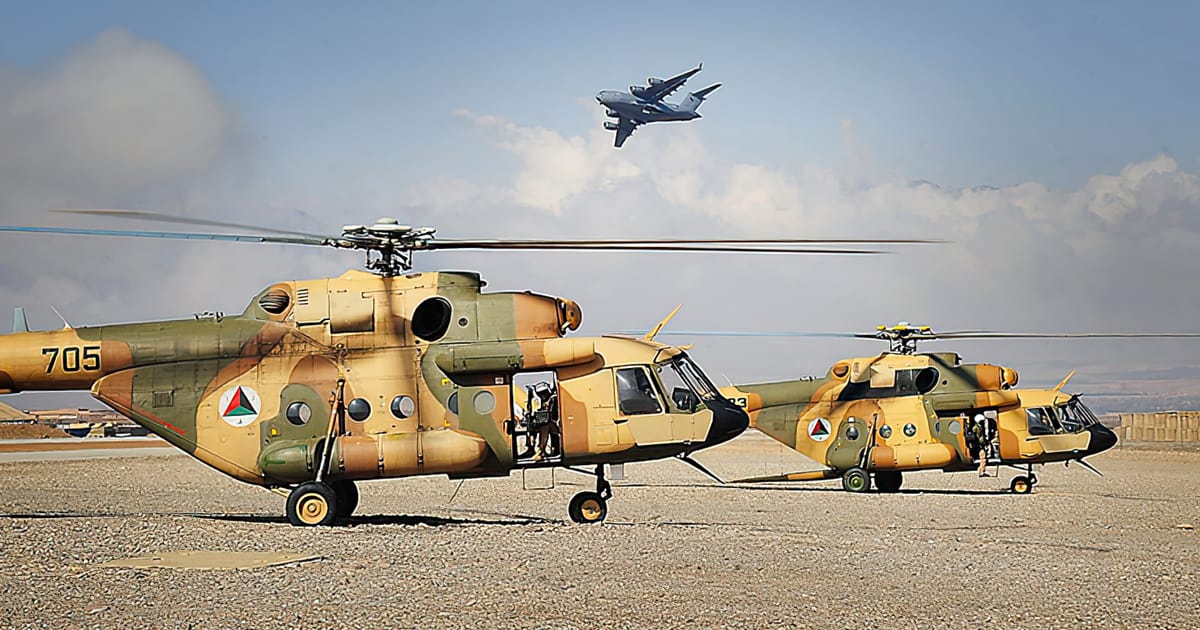 Joe Biden’s administration is considering sending additional military aid to Ukraine that might include Stinger MANPADS, reports Militarnyi with reference to CNN.

According to CNN, the United States intends to supply Ukraine with a new batch of Javelin anti-tank missile systems, mortars and to send advisers.

The possibility of sending a batch of Stinger MANPADS and Mi-17 helicopters, which were originally intended for the Afghan army is also being considered.

Discussions on the proposed lethal weapons package continue as Ukraine begins to publicly warn that the invasion could take place as early as January. 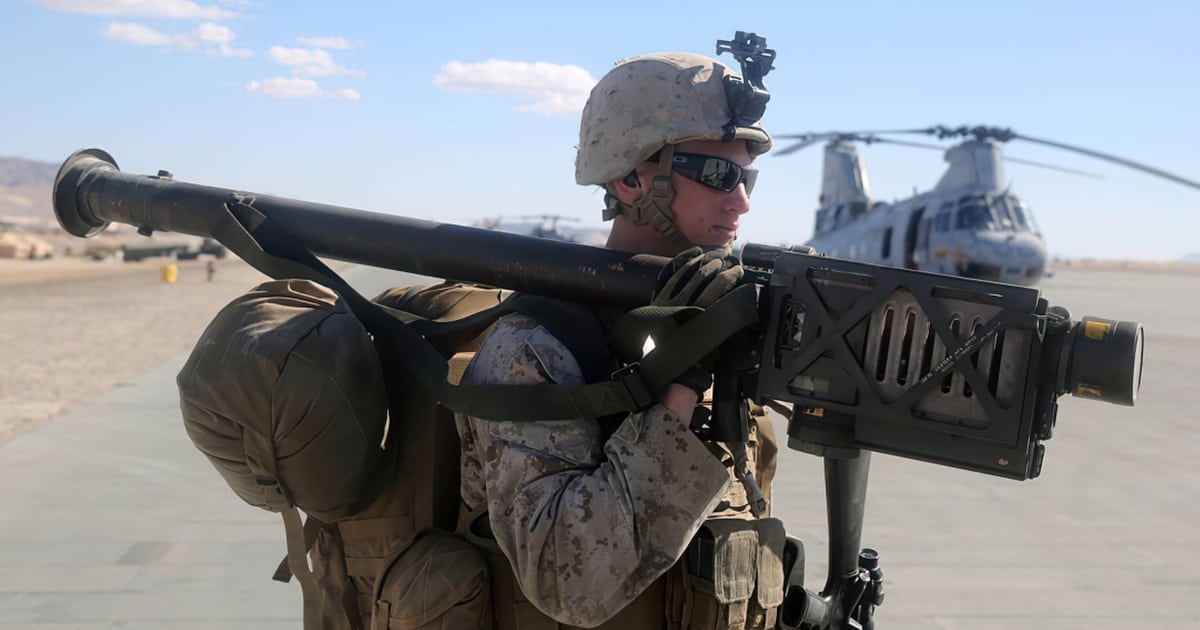 In addition, the United States is negotiating with its European allies on a new package of sanctions against Russia and its leadership in case of the invasion.

In 2011, the United States ordered 63 Mi-17V-5 multirole helicopters from Russia for the needs of the National Air Corps of Afghanistan for a total of $ 1.3 billion.

As of 2014, Russia has fulfilled its obligations under the contract, since then some of the helicopters were lost during hostilities.

We will remind that the Afghan multipurpose Mi-17 helicopter repaired by Ukrainian enterprise JSC Motor Sich remains in the territory of the plant. After collapse of Afghan government its future fate is uncertain. 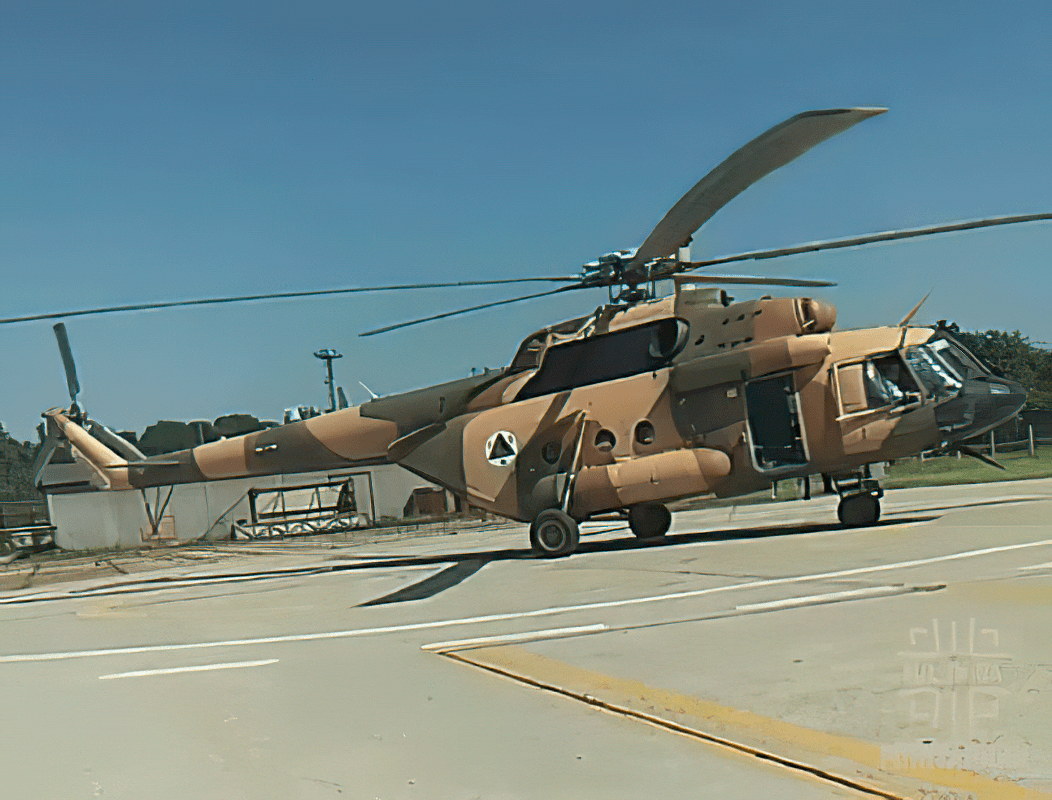 The system is designed to engage low-flying enemy helicopters and aircraft on head-on and catch-up courses under the influence of natural and artificial IR countermeasures.