To demonstrate the readiness of its nuclear forces, the United States conducted tests of the Minuteman III intercontinental ballistic missile.

The Air Force Global Strike Command Airmen announced about this.

The Minuteman III missile was launched from Vandenberg Space Force Base, California.

“This test launch is part of routine and periodic activities intended to demonstrate that the United States’ nuclear deterrent is safe, secure,reliable, and effective to deter twenty-first century threats and reassure our allies,” the Air Force Global Strike Command Airmen said.

The Command representatives noted that this test is not related to the current world events, such tests have occurred more than 300 times before the past launch.

The ICBM’s reentry vehicle traveled approximately 4,200 miles to the Kwajalein Atoll in the Marshall Islands.

“This scheduled test launch is demonstrative of how our nation’s ICBM fleet illustrates our readiness and reliability of the weapon system. It is also a great platform to show the skill sets and expertise of our strategic weapons maintenance personnel and of our missile crews who maintain an unwavering vigilance to defend the homeland,” Col. Chris Cruise, 576th Flight Test Squadron Commander said. 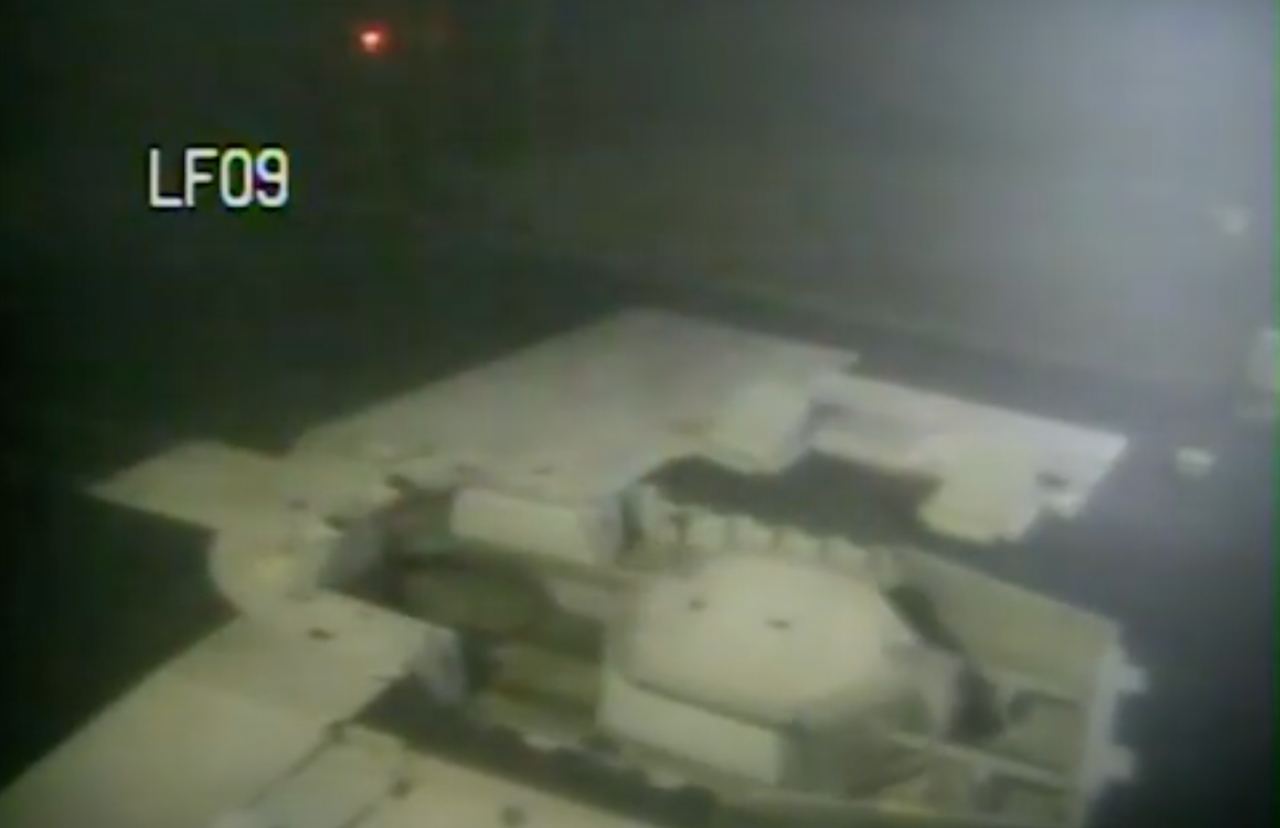 They emphasized that the months of preparation culminated with the test launch.

They also noted that the airmen who perform this vital mission are some of the most skillfully trained and educated. 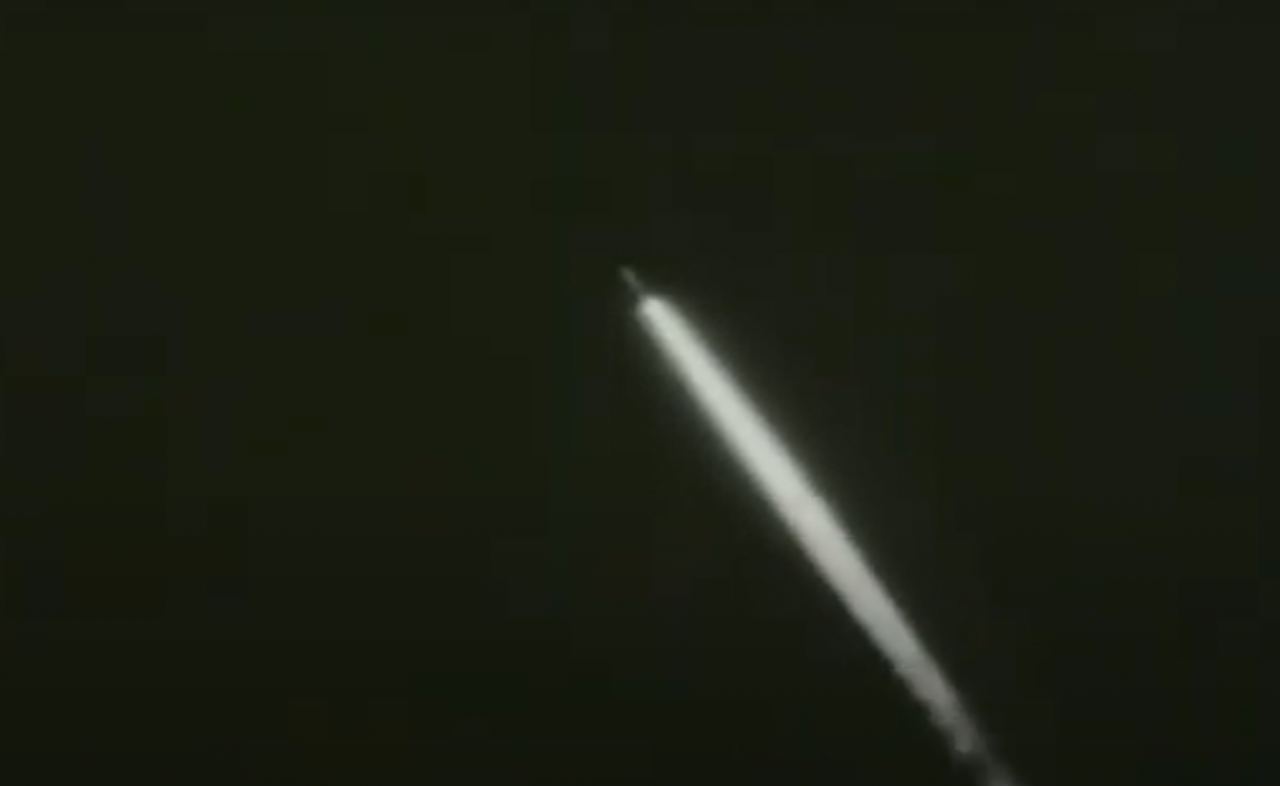 The ICBM test launch program demonstrates the operational capability of the Minuteman III.

The LG-35A Sentinel will replace the Minuteman III ICBM with an initial capability of 2029. 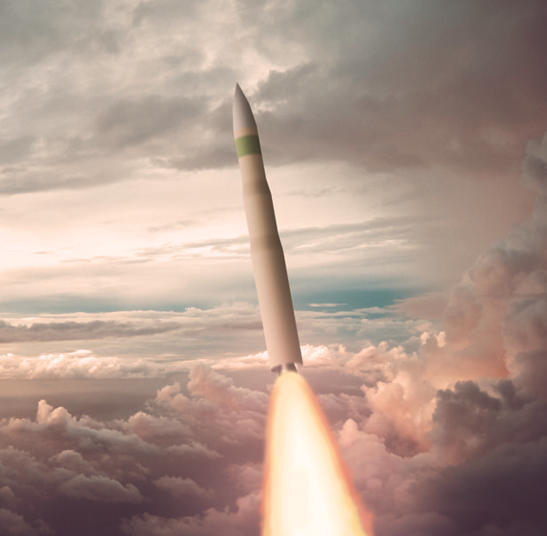 Subcontractors in the development of an intercontinental ballistic missile are Lockheed Martin, General Dynamics, Bechtel, Honeywell, Aerojet Rocketdyne, Parsons, Textron, and others.

According to a report by the Stockholm International Peace Research Institute (SIPRI), published on June 14, the United States and Russia have increased the number of deployed nuclear warheads.