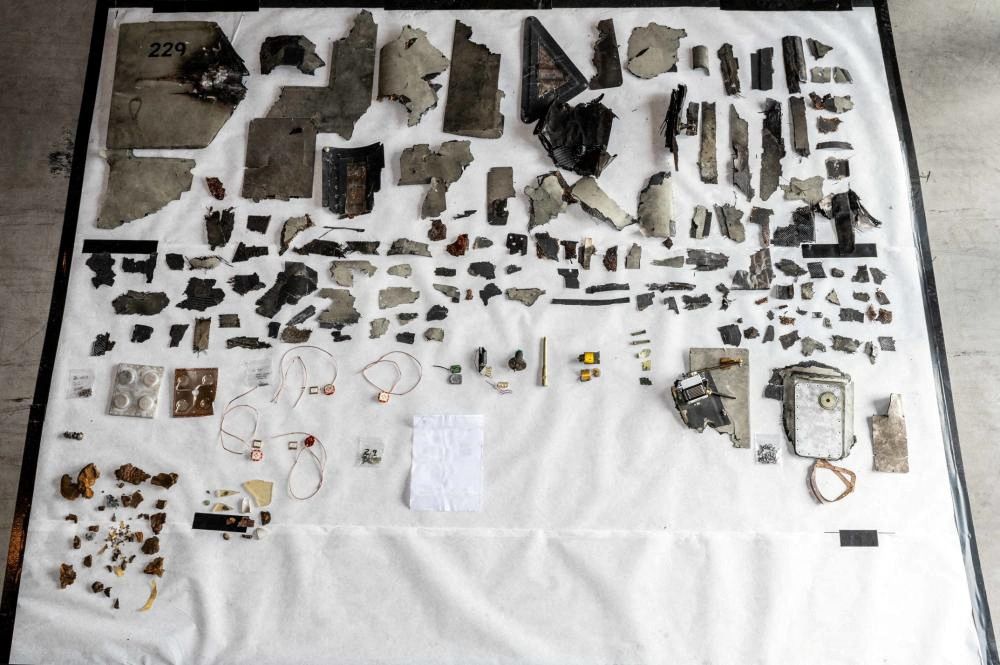 Analysis of the wreckage revealed that an Iranian-made drone attacked a commercial oil tanker off the coast of Oman.

Reuters reported this with reference to the military of the U.S. Navy’s Bahrain-based 5th Fleet.

The military has published photos and details of the investigation into the attack on the Pacific Zircon tanker, including debris from the Shahed-136 drone itself.

The reports claim that the drone ripped a 30-inch-wide (76 cm) hole into the back of the ship, and the explosive impact damaged a shipboard boiler, portable water tank, and the life raft. 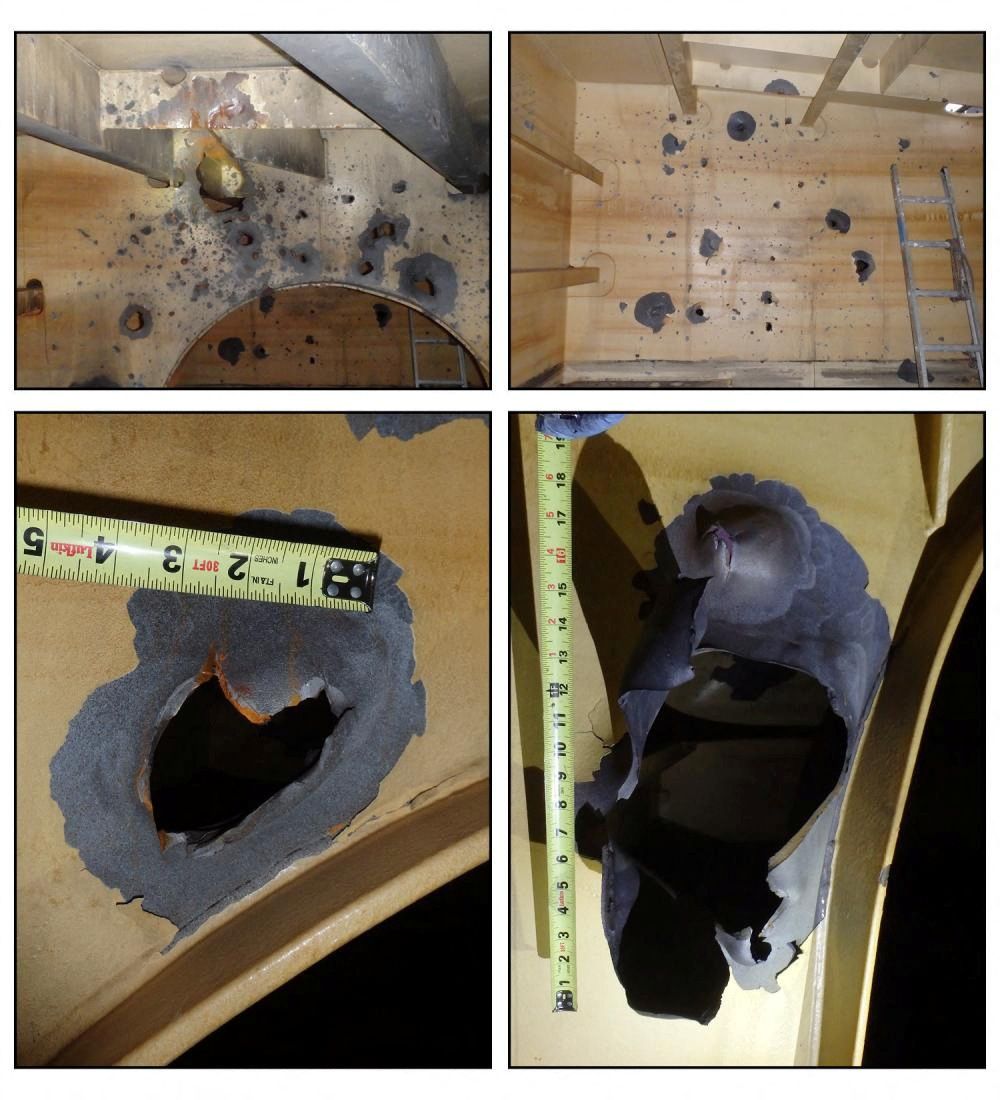 “The Iranian attack on a commercial tanker transiting international waters was deliberate, flagrant, and dangerous, endangering the lives of the ship’s crew and destabilizing maritime security in the Middle East,” Vice Adm. Brad Cooper, top U.S. Navy commander in the Middle East, stated. As previously reported, on the evening of November 15, an Iranian kamikaze drone struck an oil tanker. According to the Associated Press, it has connections to an Israeli billionaire.

The Pacific Zircon is operated by the Singapore-based Eastern Pacific Shipping, which is a company ultimately owned by Israeli billionaire Idan Ofer. 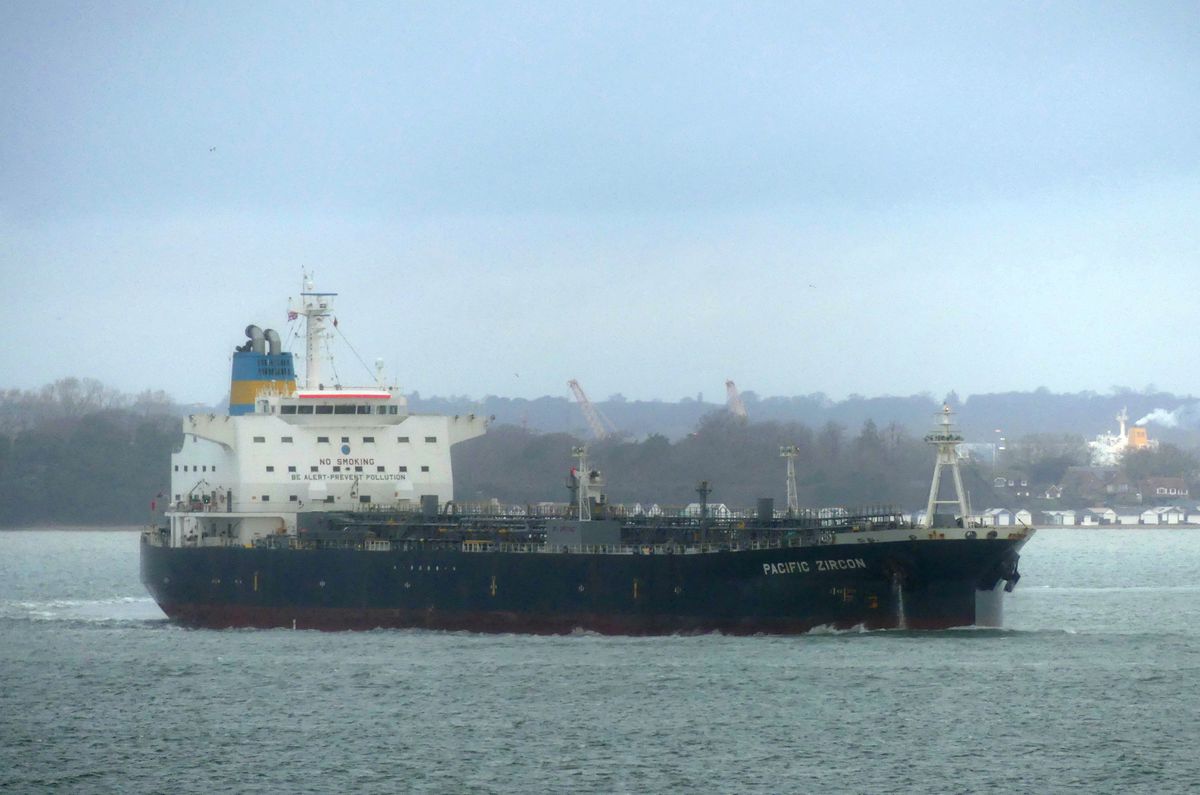 In its statement, Eastern Pacific Shipping claimed that the Pacific Zircon, carrying gas oil, had been “hit by a projectile” some 150 miles (240 kilometers) off the coast of Oman.

An Israeli official, who spoke to The Associated Press on condition of anonymity to discuss unpublicized details of the attack, mentioned that it appears Iran carried out the attack with a Shahed-136 kamikaze drone.

Previously, CNN reported that Iran is transferring blueprints and drone components to manufacture Shahed-136 drones to the Russian Federation.