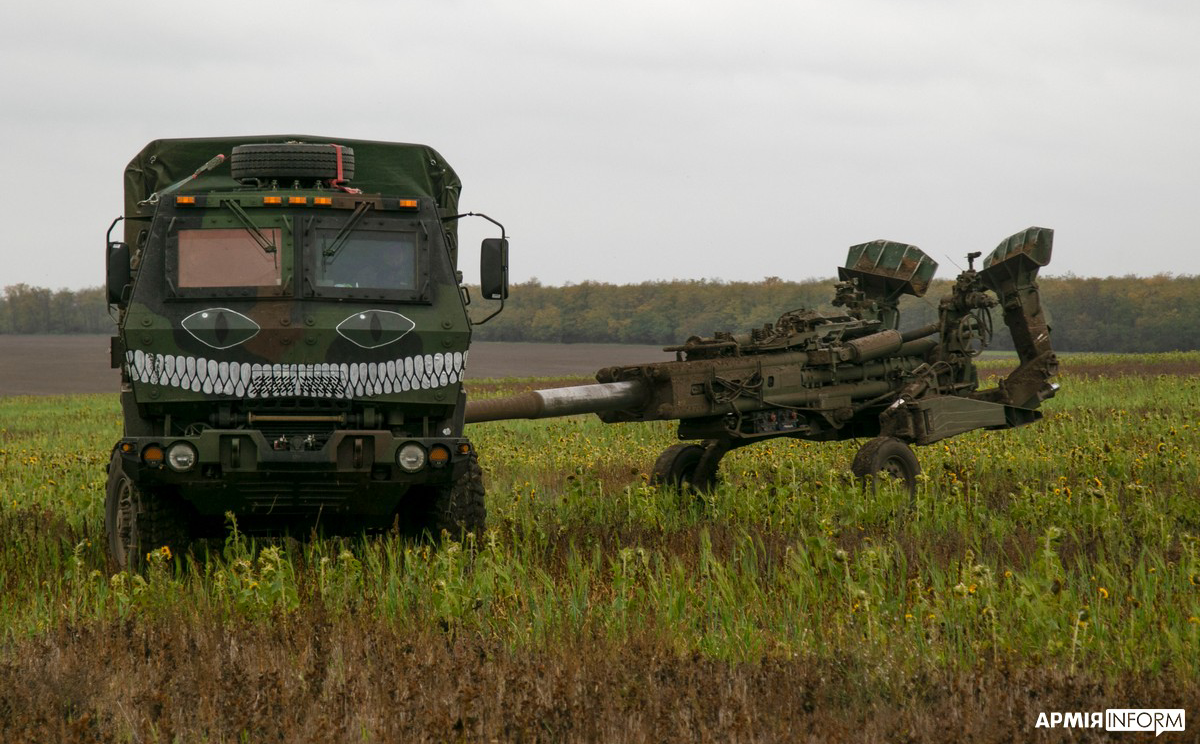 The United States will provide Ukraine with a new $275 million defense aid package.

The Associated Press writes about this with reference to four US administration officials.

The US officials spoke on condition of anonymity.

According to the officials, the allocation of a new package is expected to be announced today, October 28.

The new aid from the United States will be largely aimed at restocking artillery ammunition for the Western weapons systems already available in the Armed Forces of Ukraine. 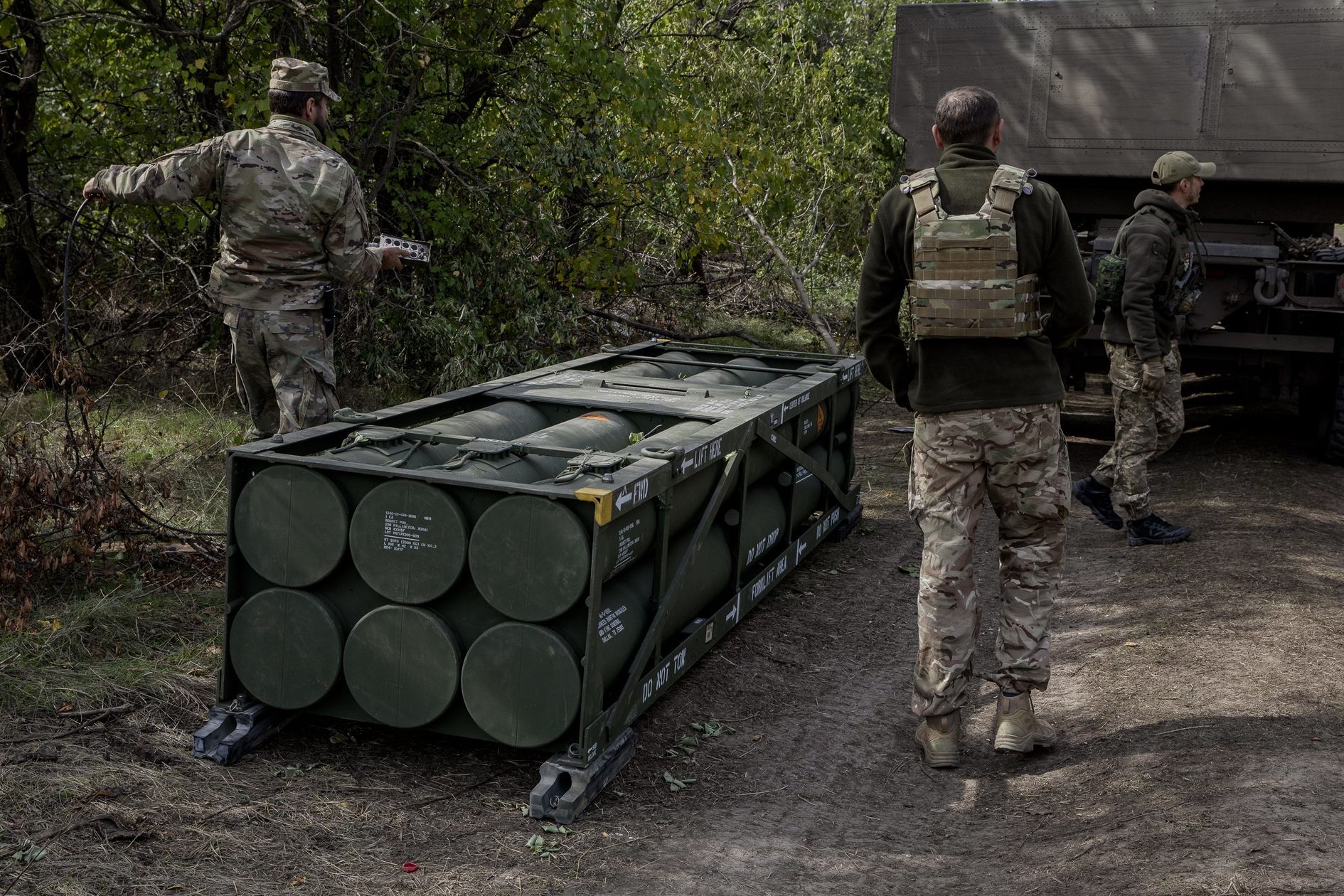 Including, additional rounds of ammunition for M142 HIMARS high mobility artillery rocket systems will be transferred.

The American publication noted that Ukraine is successfully using HIMARS in its counteroffensive against the Russian invasion forces.

As previously reported, in October, the Armed Forces of Ukraine received four additional HIMARS systems from the United States. The new batch of weapons arrived on the eve of the upcoming Ramstein meeting on support for Ukraine, which is scheduled for Wednesday, October 12. 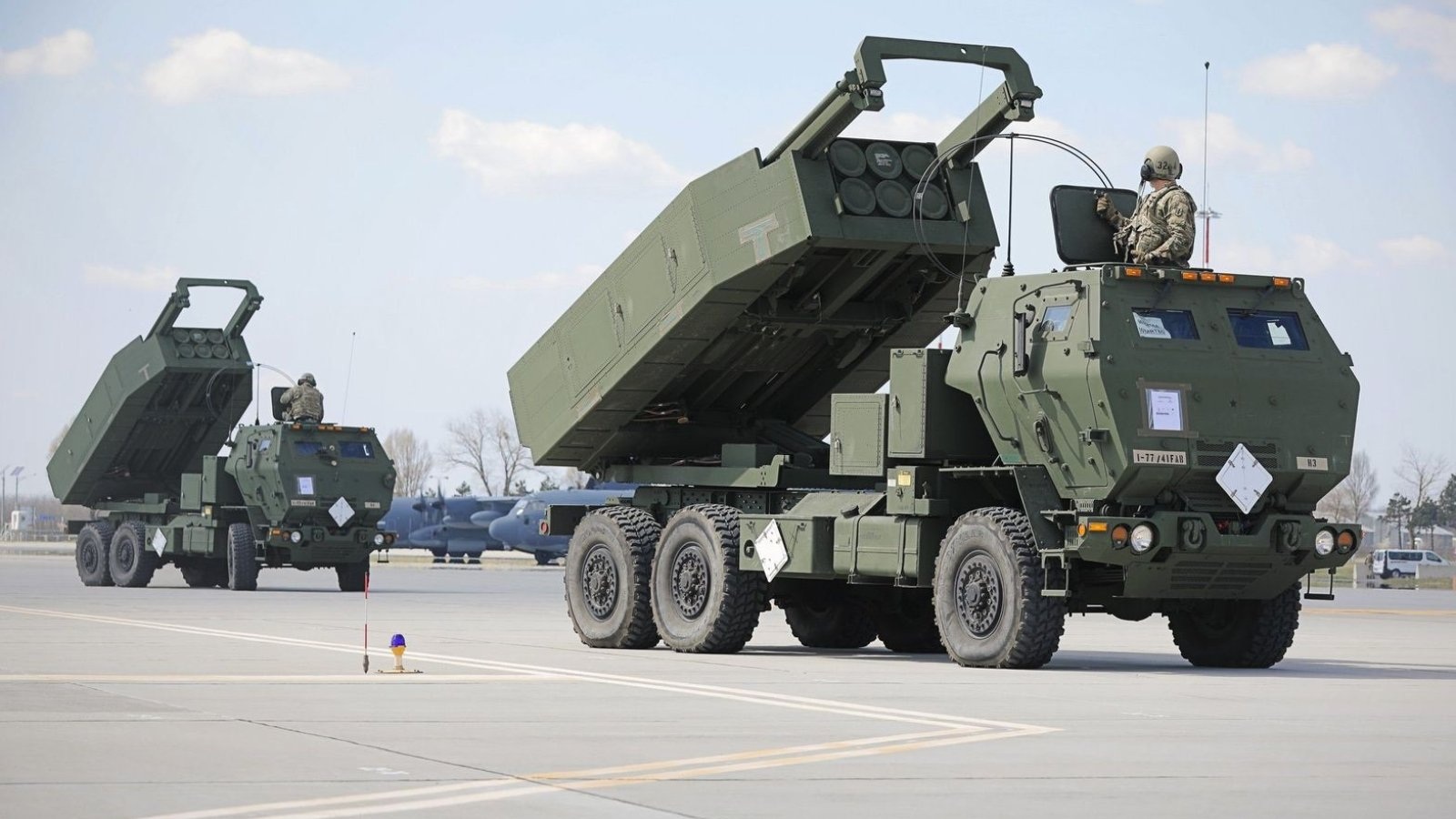 On October 14, the United States Department of Defense has made public the contents of a new $725 million military aid package for Ukraine. 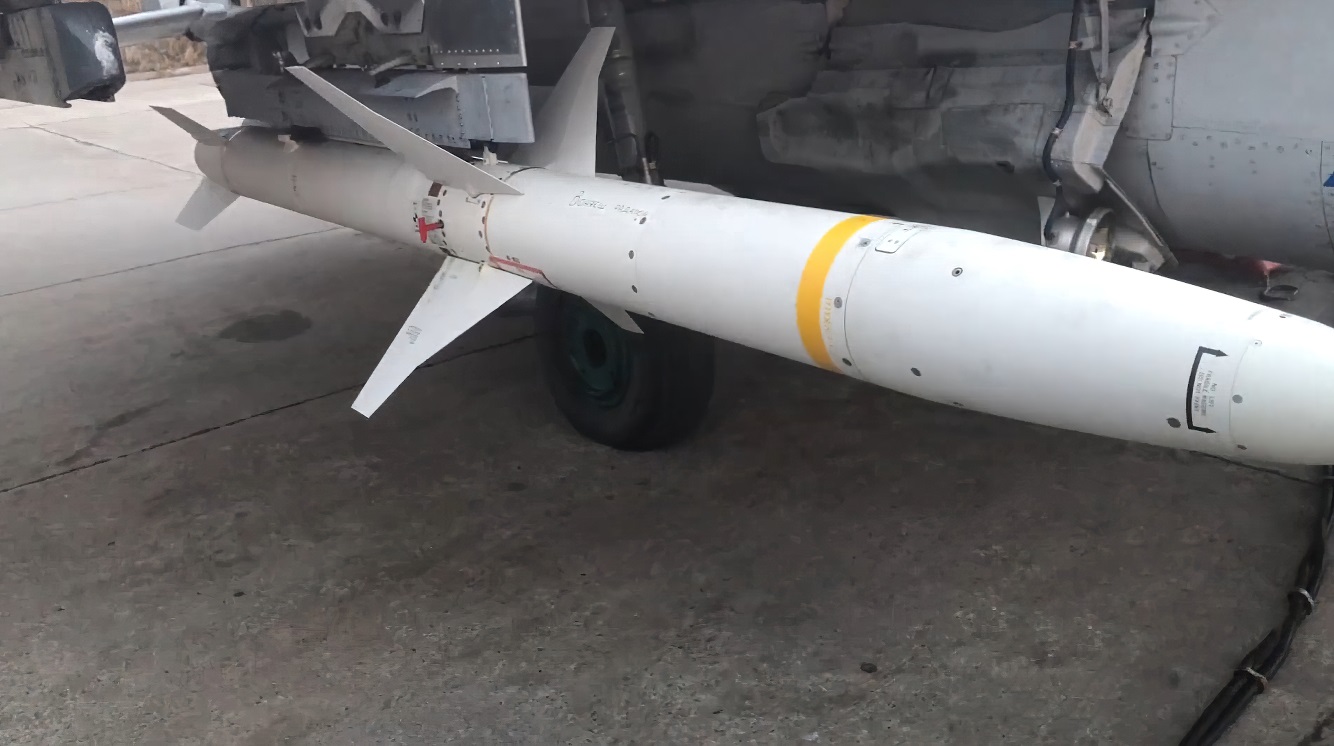 Generally, the United States provided Ukraine with over a million howitzer rounds for defense.