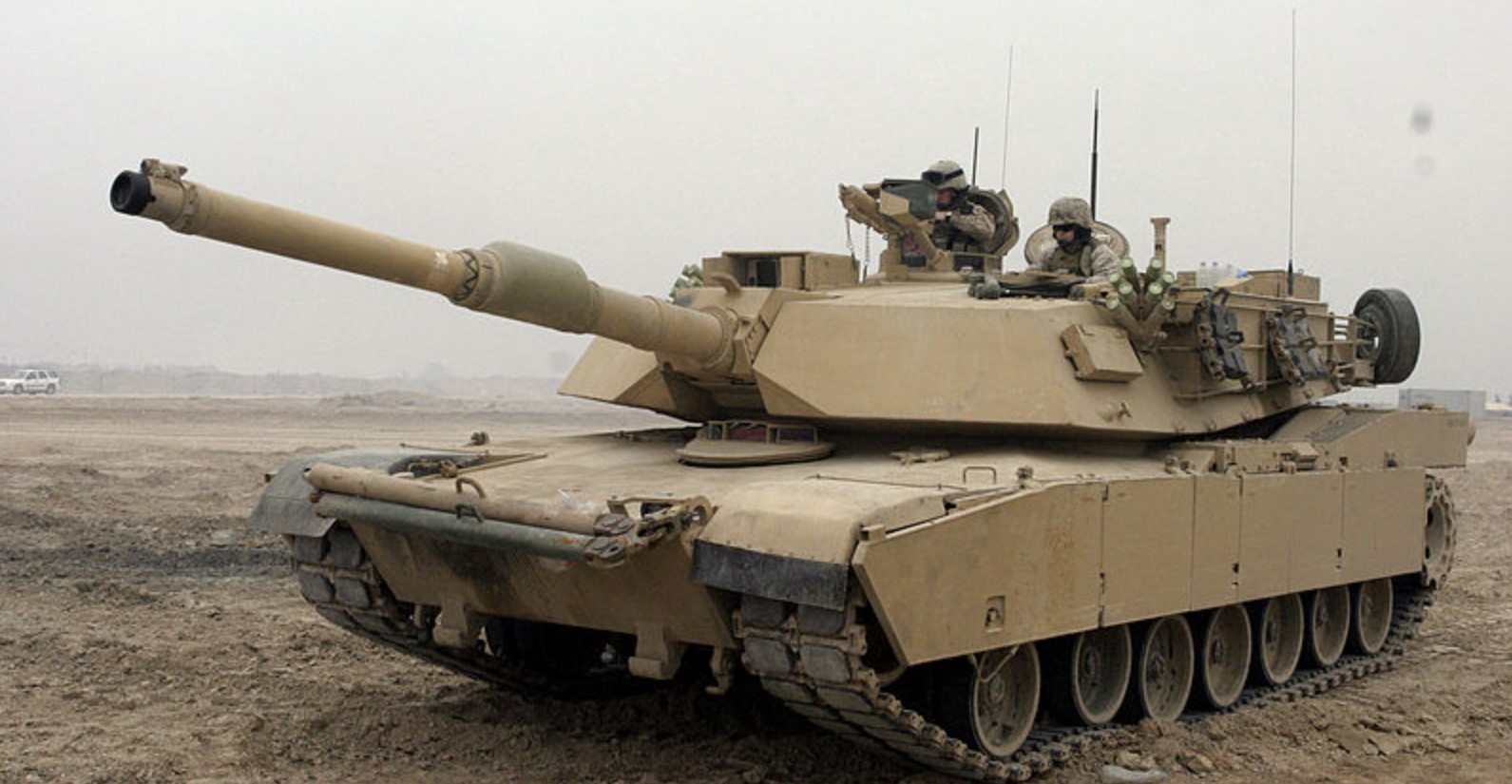 The USA considers transferring the tanks to Ukraine, but under certain conditions

The United States might be supplying Ukraine with modern tanks. However, first, the Ukrainian servicemen should learn to use and maintain them.

A senior US military official told CNN about this on condition of anonymity.

The issue primarily lies in Ukraine’s ability to maintain these tanks and ensure the training of crews for effective combat use.

Tanks are “absolutely on the table” for the US to provide to Ukraine in the future, according to a senior US military official, but are not an option for the immediate fight because of issues with training, maintenance, and sustainment.

“We’re looking at the entirety of the Ukrainian Armed Forces and considering for the future what capabilities they will need and how the US and our allies will be able to support Ukraine in building out those capabilities,” said the official. 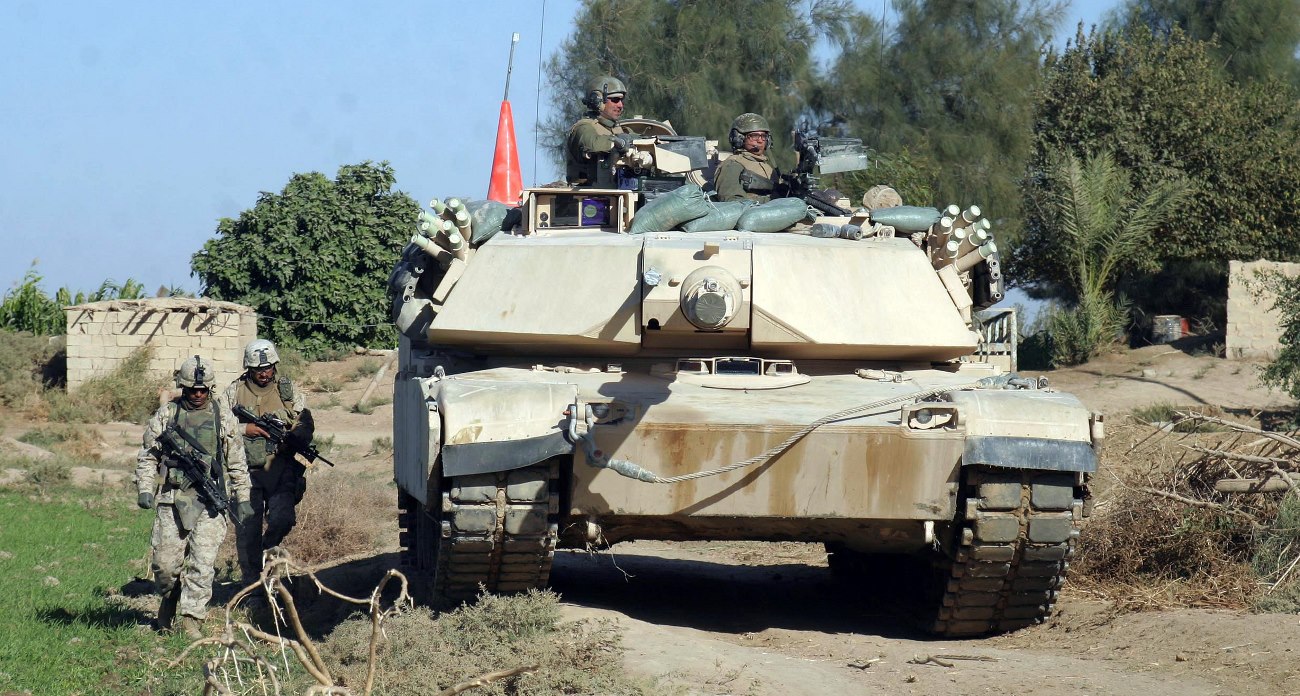 “U.S. defense official said “tanks are on the table” for Ukrainian forces, but Ukraine will need to show the ability to maintain more modern variants to receive them. Western countries have already provided Ukraine with Soviet-era tanks,” the journalist wrote.

It is currently unknown which tanks the US government is ready to hand over to Ukraine in the future.

These can be American M1 Abrams tanks of early modifications or other models that the United States has already removed from the armament of its own military. 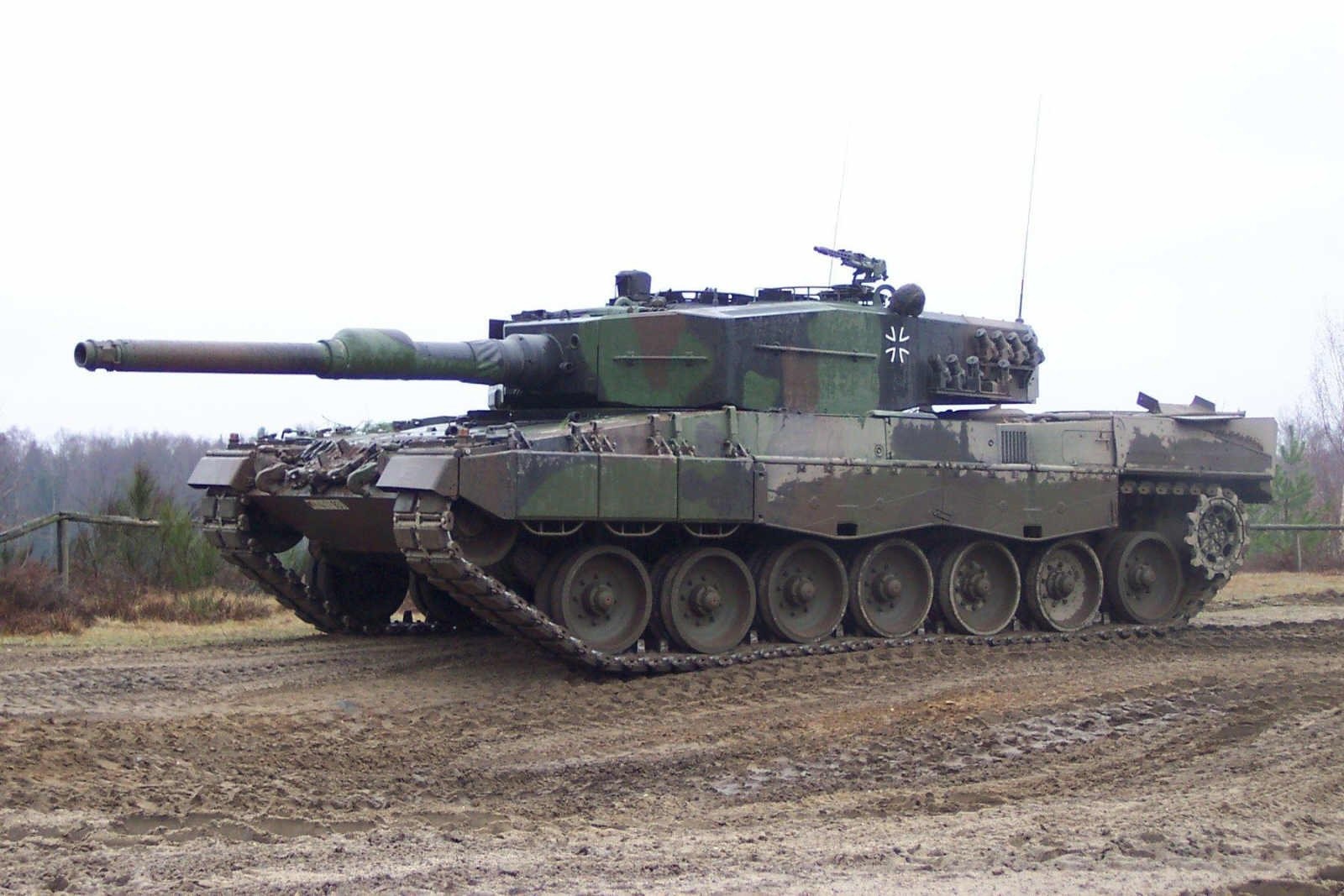 Denys Shmyhal, Prime Minister of Ukraine, claimed in early September that Ukraine expects to receive Abrams tanks from the United States and Leopard 2 tanks from Germany. 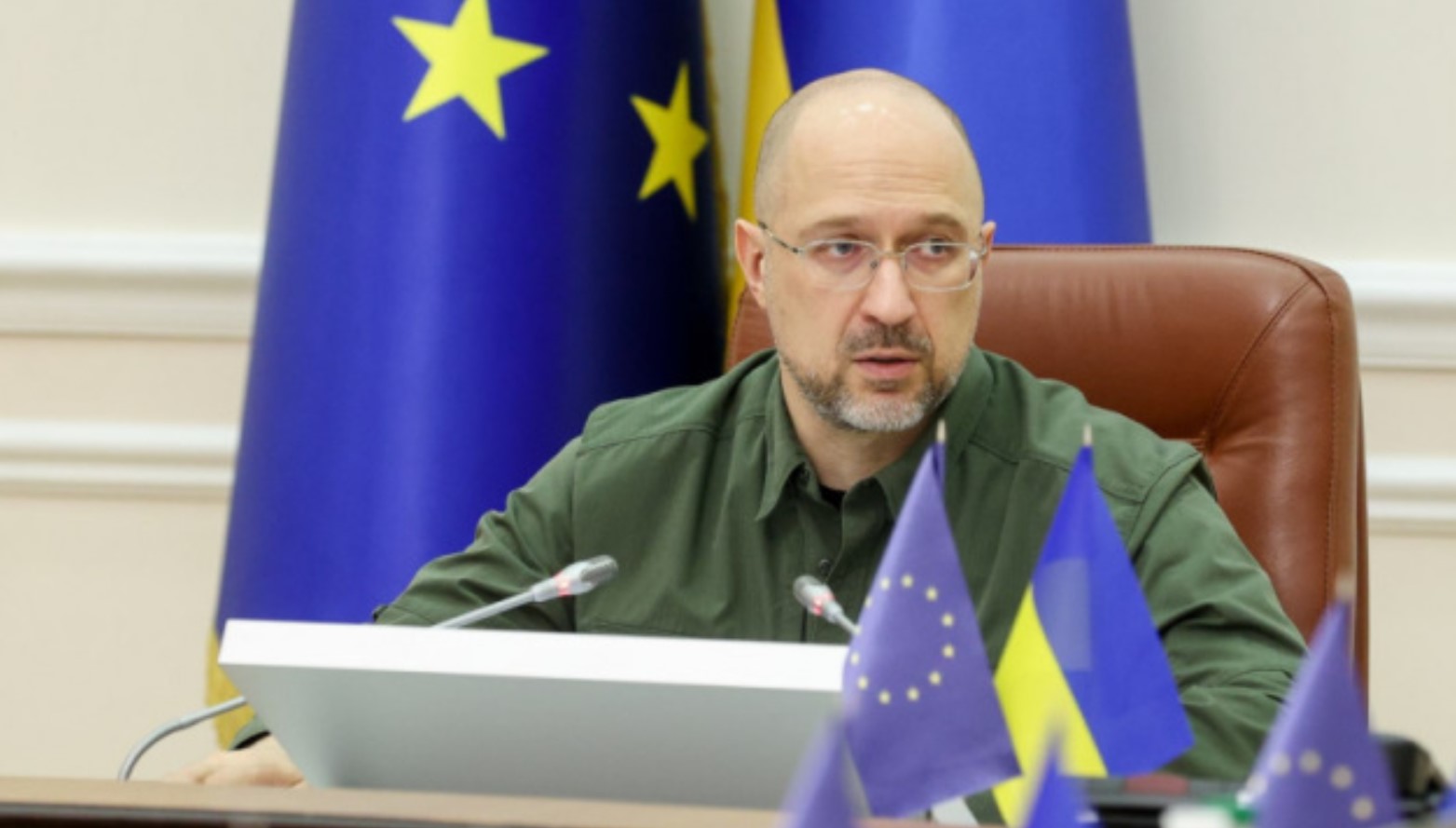 He noted that the Armed Forces of Ukraine hope to have not only German but also American modern battle tanks.

“We expect the United States to supply us with its Abrams tanks and Germany with its Leopard 2 ones. These are the modern tanks that Ukraine needs on the battlefield,” Shmyhal said.