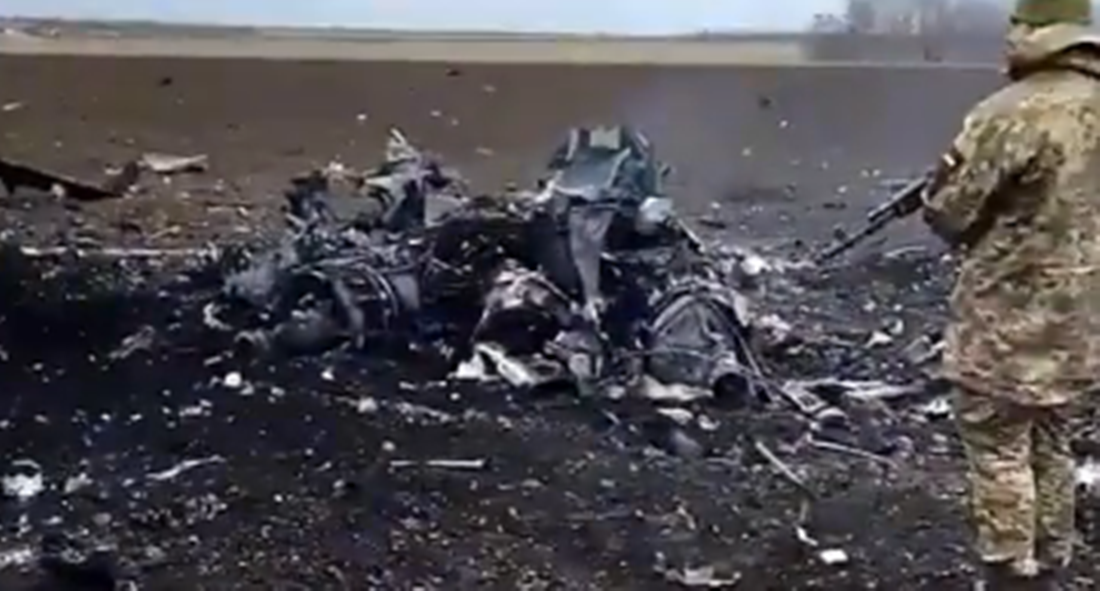 The wreckage of a Russian Mi-35 helicopter was found

Ukrainian forces found debris of a russian multi-role combat helicopter in the field.

The location and date of the helicopter crash are to be determined.

Probably, the russian transport and combat helicopter of the Mi-35M model was shot down.

The crew of the helicopter consists of three people. Information about the crew is still being collected. 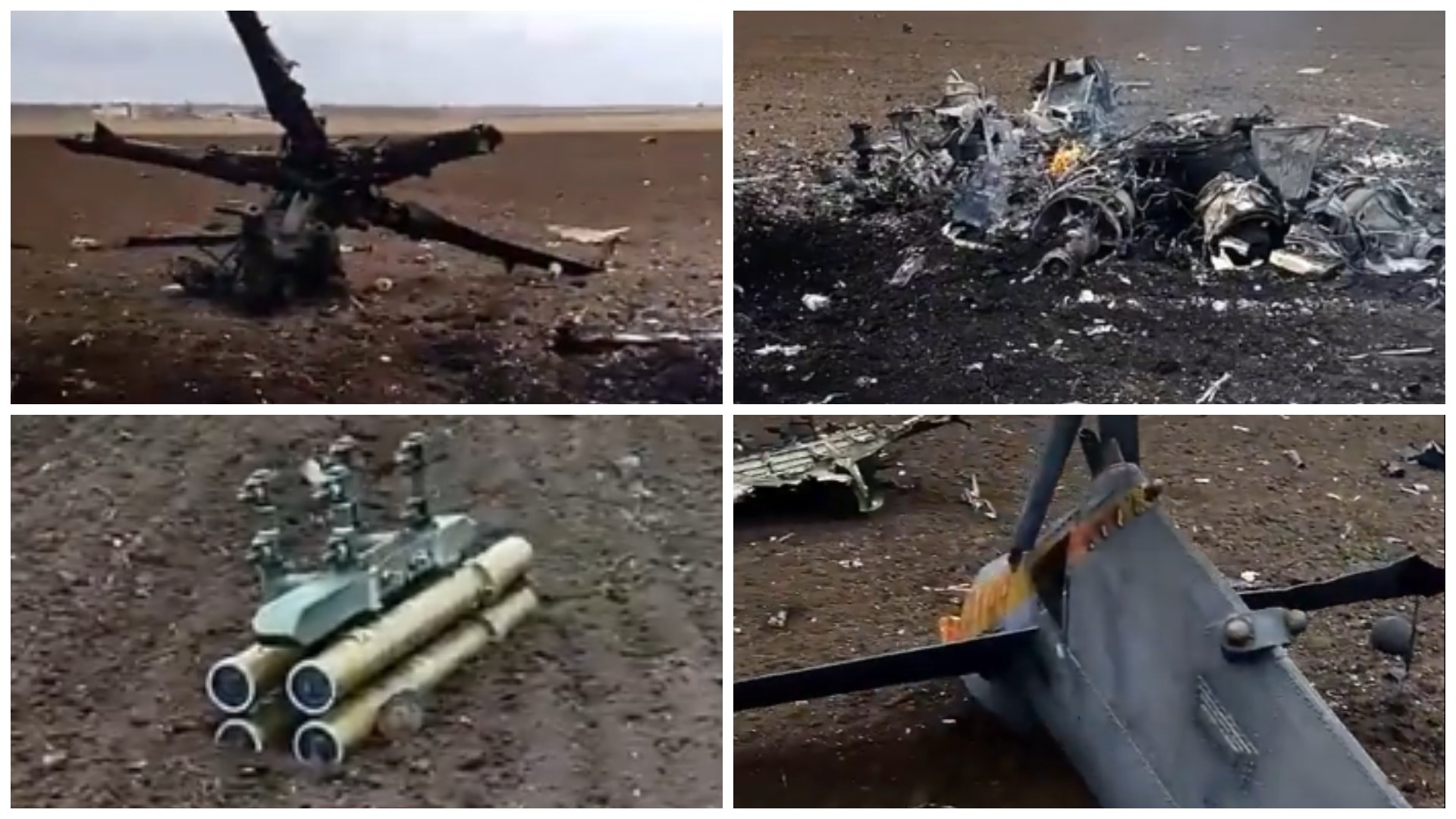 It is produced both for export and for the needs of the Russian Defense Ministry. It is used for the destruction of armored vehicles, fire support of ground forces, landing and evacuation of the wounded operations, and cargo transport missions.