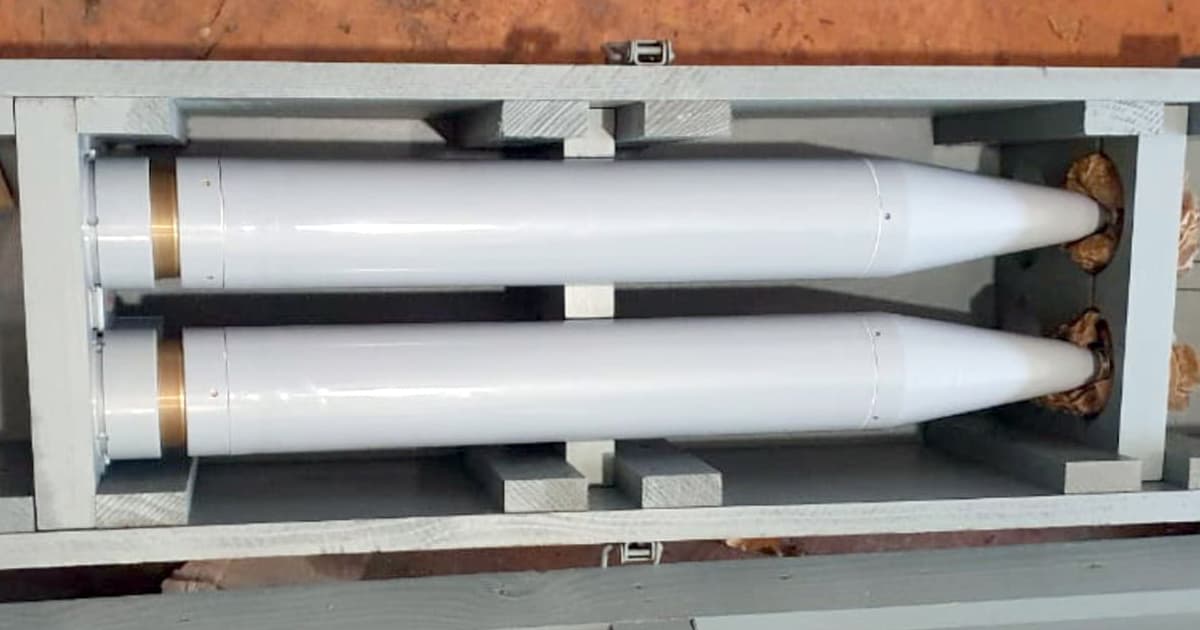 Thermobaric warheads for aircraft rockets are being tested in Ukraine

Tests of a thermobaric warhead with a penetrator core were conducted successfully in Ukraine, reports Militarnyi with the reference for SJSC Artem. The tests were conducted in cooperation with the State Research Institute of Chemical Products.

The warhead development is conducted in the framework of RS-80 rocket project.

The tested warhead is filled with a thermobaric mixture with a negative oxygen balance, which forms specific damaging factors during combustion (thermal – the temperature in the blasting zone with a radius of at least 4-5 m exceeds 1500 ̊C, and a sharp pressure drop – more than 2 bar). At the same time the shock wave remains the main kill effect. 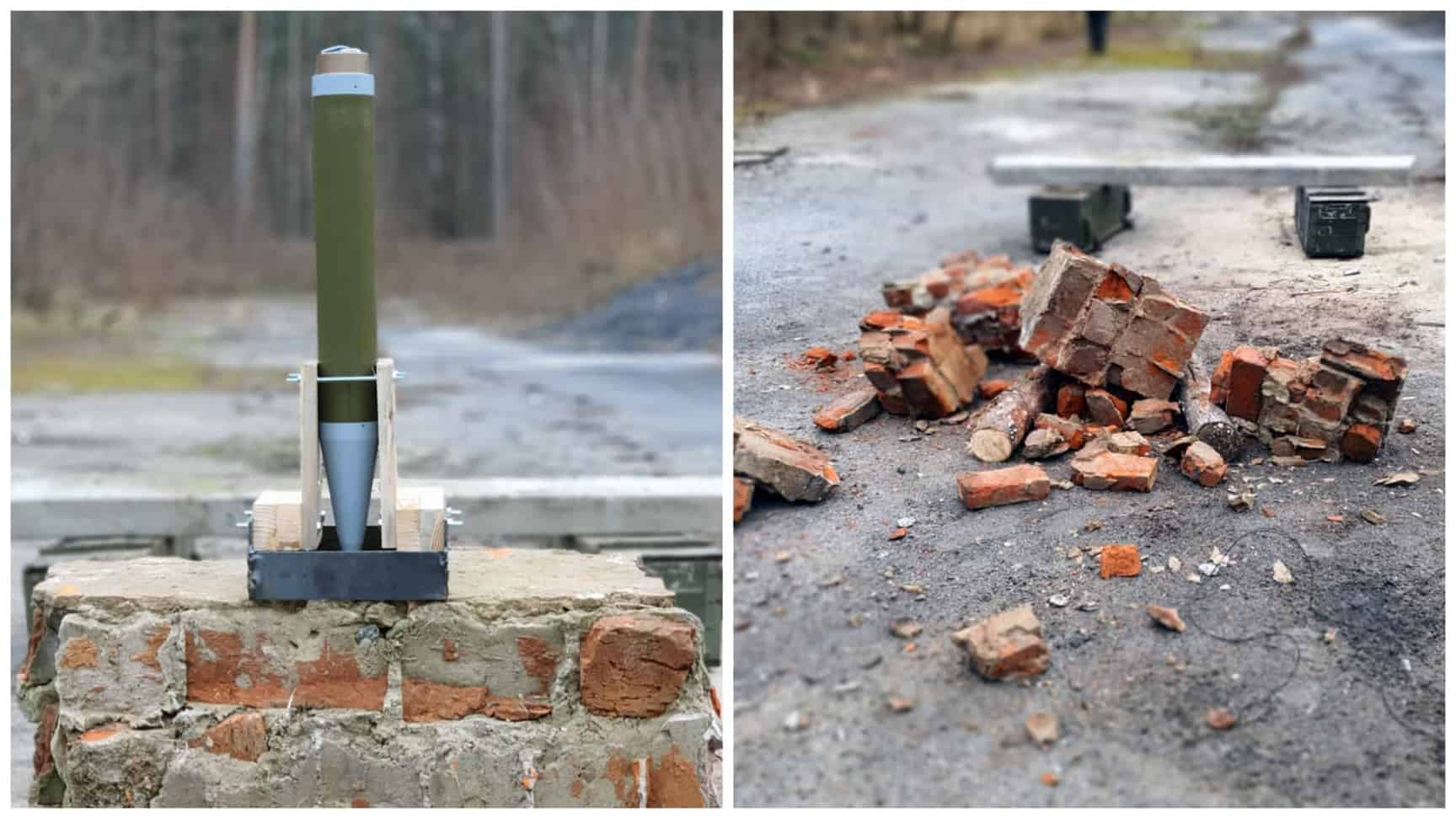 The shock wave, produced by a thermobaric warhead does not move in a straight line, which provides effective damage to people and objects protected by sandbags and body armor.

The shock wave is amplifies by reflection from walls and other surfaces, thus it is very difficult to provide protection against a shock wave and thermal influence which extend for various obstacles.

Also, the warhead is highly effective in defeating indoor targets. 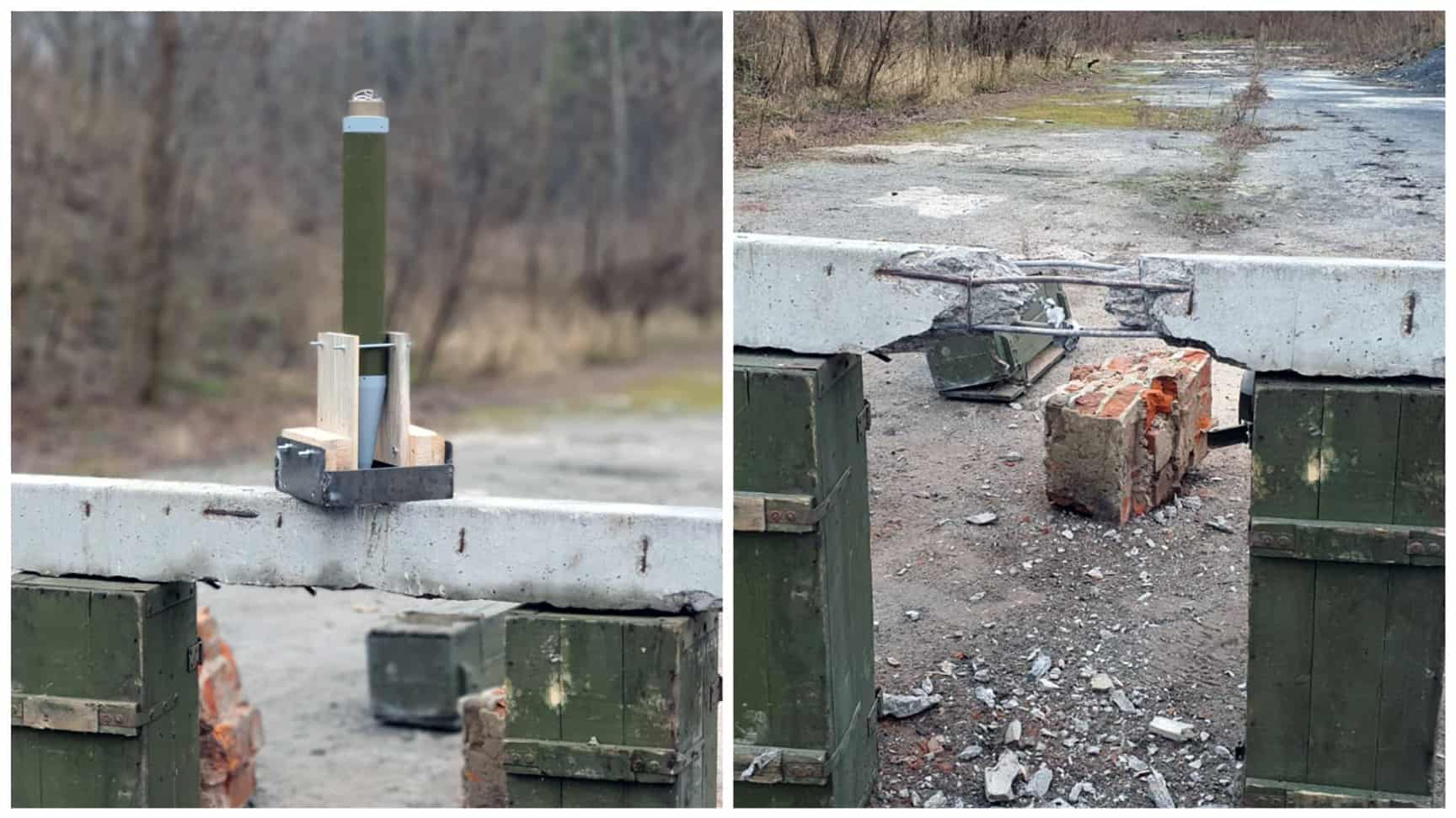 In addition to the main thermobaric charge, the warhead is equipped with a penetrator core, which allows to hit lightly armored targets (up to 40 mm of homogeneous armor), walls of buildings and shelters (including brick – up to 500 mm, and reinforced concrete – up to 200 mm). In other words the penetrator core leads the way for a thermobaric damaging factors into enclosed spaces, fortifications and lightly armored vehicles.

The obtained results open new opportunities for use of this warhead with advanced missiles and rockets (barrage ammunition, attack UAVs). 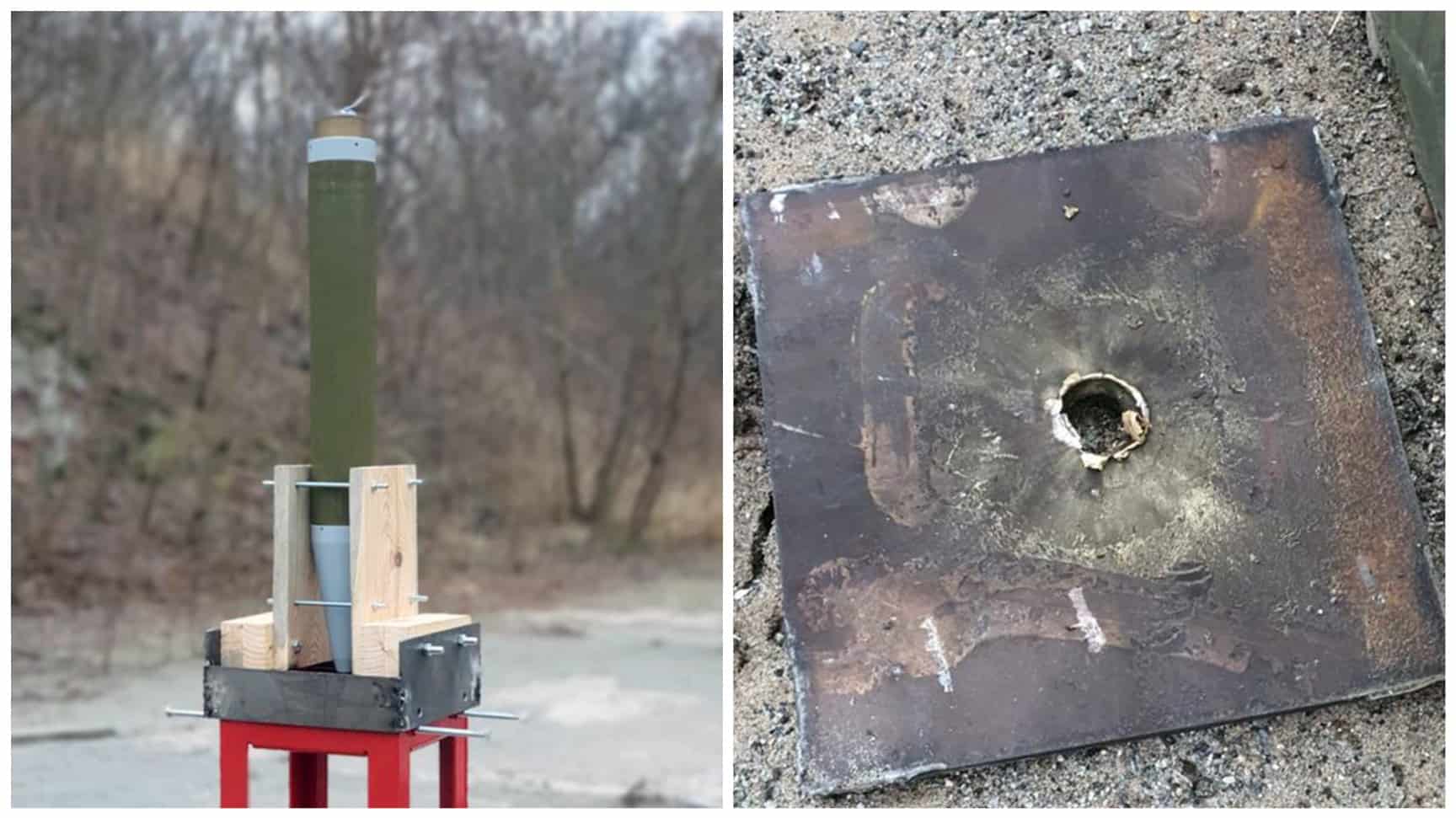 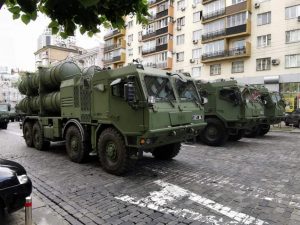