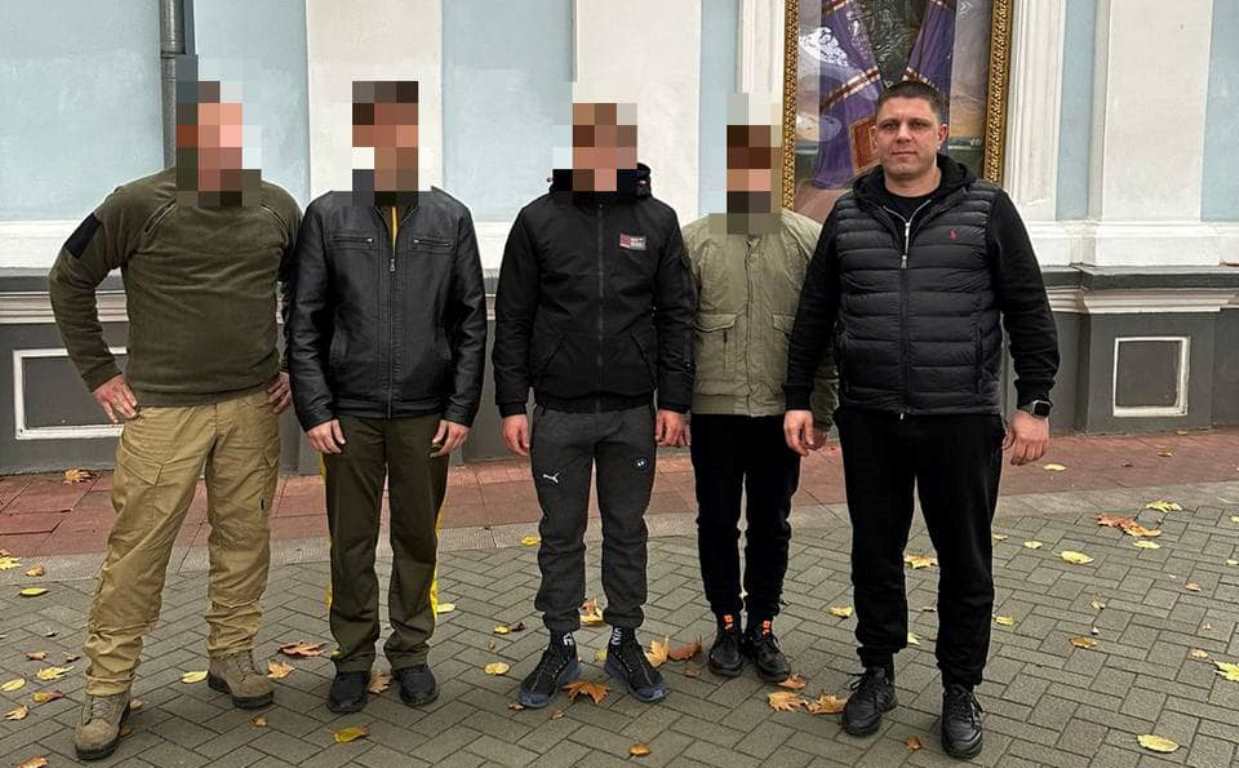 Ukraine managed to organize an escape from captivity and return to the controlled territory of the Ukrainian marines.

Ihor Kopytin, member of Ukrainian Parliament, told the details of the operation to free three marines-reconnaissance.

On November 19, the Naval Forces of the Armed Forces of Ukraine reported that three marines had been withdrawn from the occupied territory, but the details were not disclosed.

“The Naval Forces of Ukraine once again proves that the slogan “We will not leave our own” is not just words for us,” the Ukrainian Navy wrote at the time.

Ihor Kopytin said that the story of their liberation is worth making a movie about. 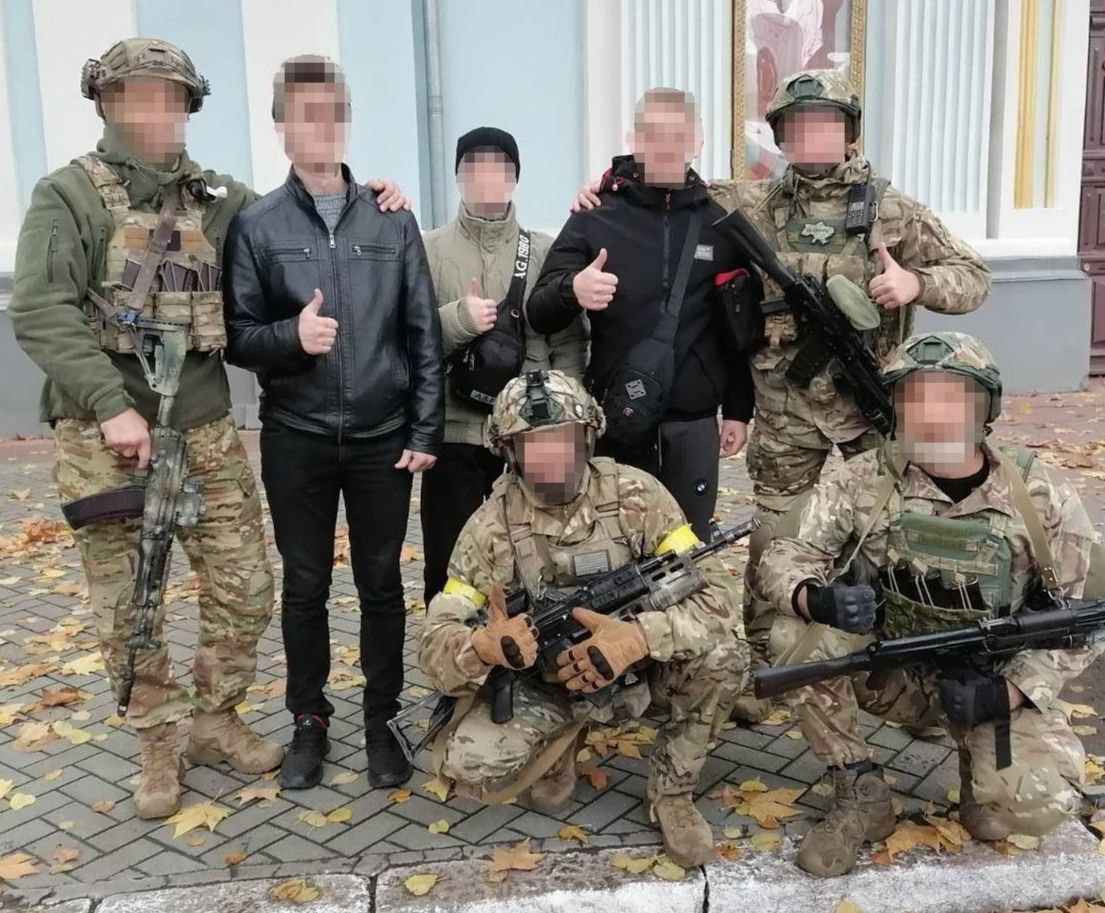 The soldiers (possibly of the 36th Separate Marine Brigade) were captured by the Russian occupiers during the hostilities.

They were held in the currently uncontrolled territory of Ukraine.

“The Command of the Navy and Marines learned about this, where they decided to plan an operation to try to get the boys out of captivity,” Ihor Kopytin says.

As a result, it was possible to organize the escape from captivity, and then to transport the marines to the territory controlled by Ukraine.

“Marine officers with the callsigns ‘Furious’, ‘Barkas’ and ‘Omega’ actually planned this operation. At the moment, I cannot name them,” Ihor Kopytin said.

Azovstal defender Artem Dyblenko, who recently returned from captivity, also took part in the operation to free the marines. 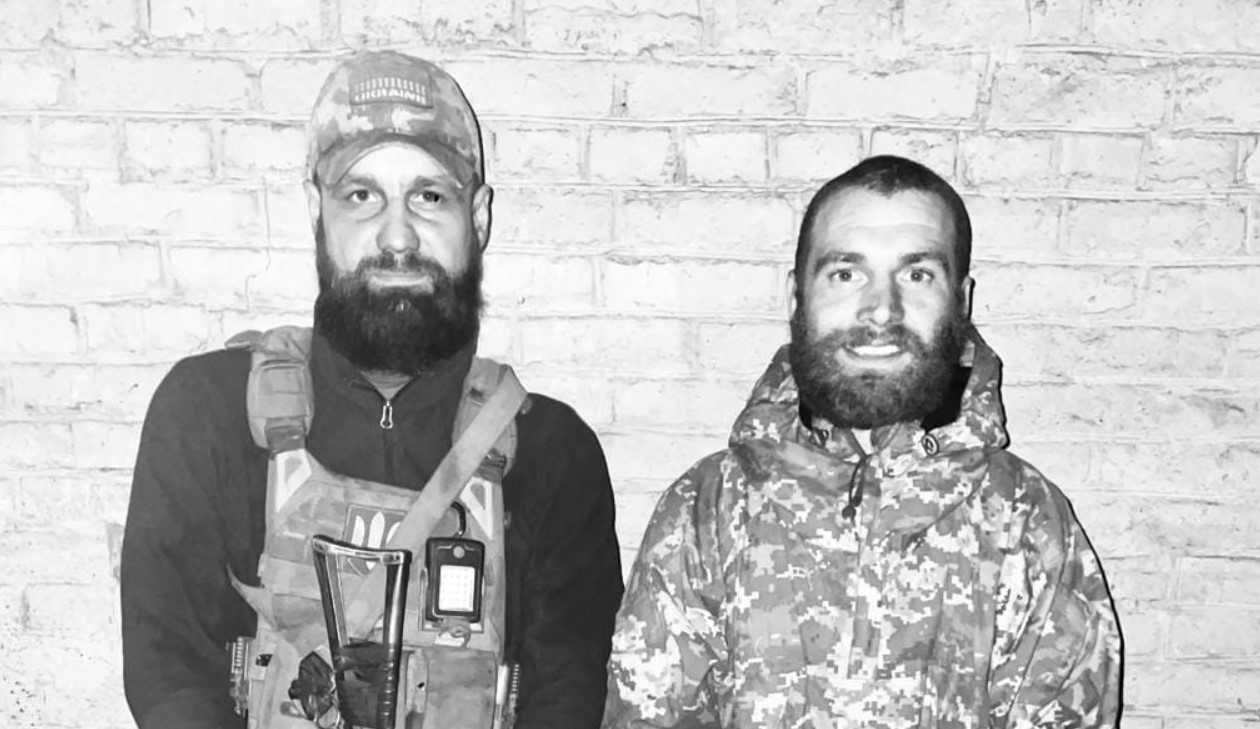 It is known that Artem Dyblenko is a marine, recently in Poltava he participated in the opening of the mural devoted to Serhii Volynskyi from the 36th Separate Marine Brigade.