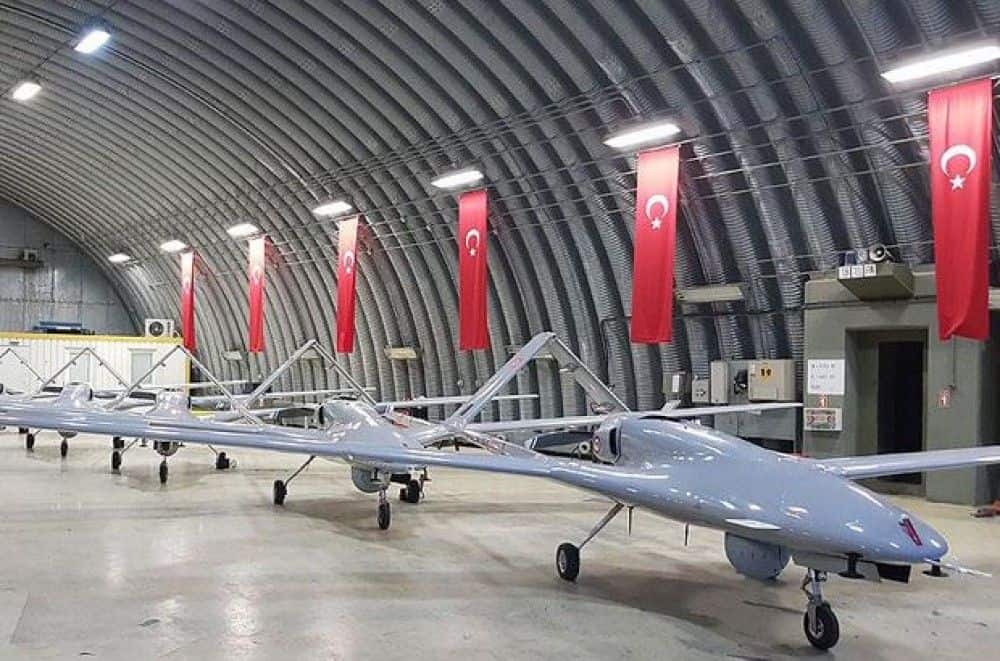 The company stated it was informed about the People’s Bayraktar fundraising initiative. They decided to donate three Bayraktar TB2s for free due to the determination of the Ukrainian people, they decided.

“Business leaders and ordinary people alike contributed funds – small and large – to reach this milestone within a matter of a few days’ time. Baykar will not accept payment for the TB2s and will send 3 UAVs free of charge to the Ukrainian war front. Instead, we ask that raised funds be remitted instead to struggling the people of Ukraine. We are touched by this solidarity and resolve in the face of seemingly insurmountable challenges,” the statement reads.

As previously reported, the volunteer Serhiy Prytula announced fundraising for three Bayrak drones. Initially it was planned to raise UAH 500 million within a week.

But Ukrainians managed to raise UAH 600 million in three days.

Serhiy Prytula said that this amount was enough for 4 Bayraktar TB-2 drones. At the same time, he refused to disclose the terms of the contract.

“3 days, 600 000 000 UAH, 4 Bayraktars!!!!!!!! I thank everyone who joined the project “People’s Bayraktar”!!! This was really the project that united everyone regardless of age, gender or religion!” Serhiy Prytula wrote in his telegram channel.

Bayraktar TB2 is a Turkish-made strike unmanned aerial vehicle with a long duration of the flight. 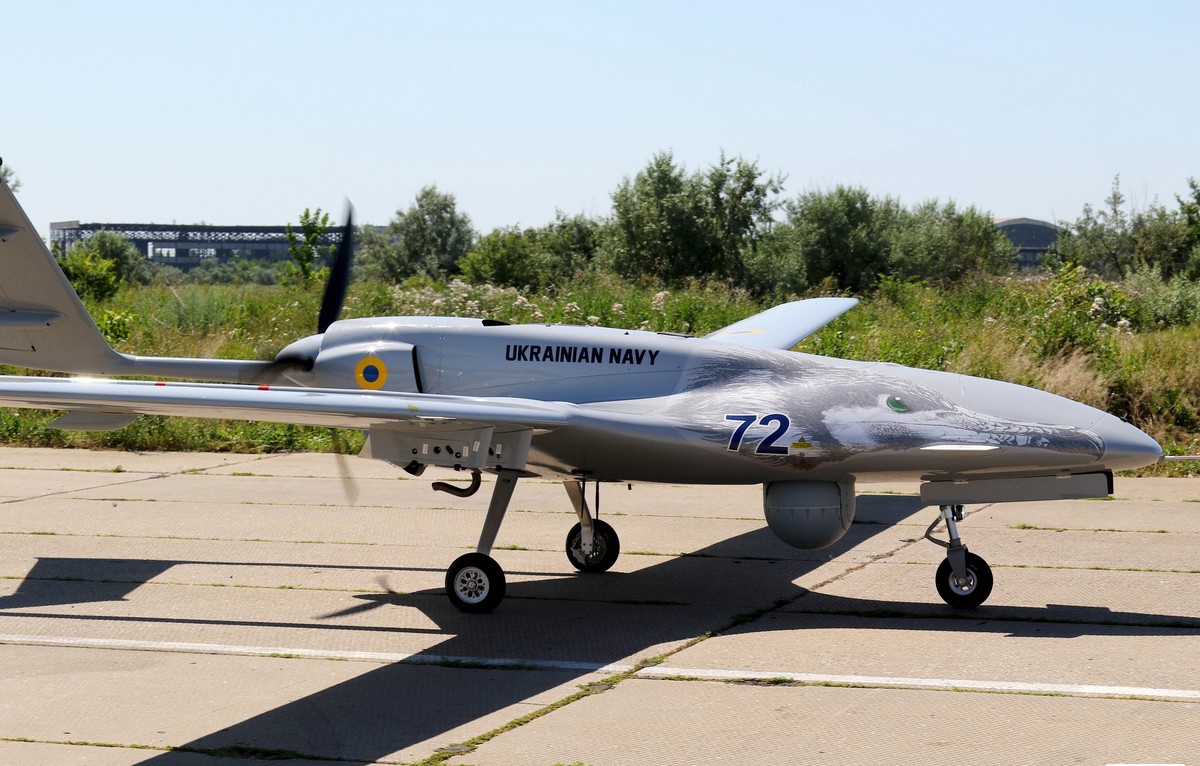 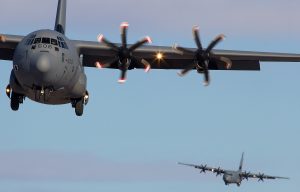 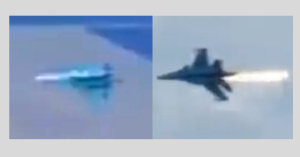 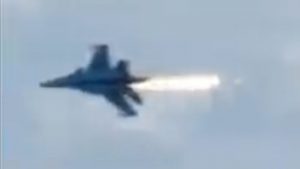