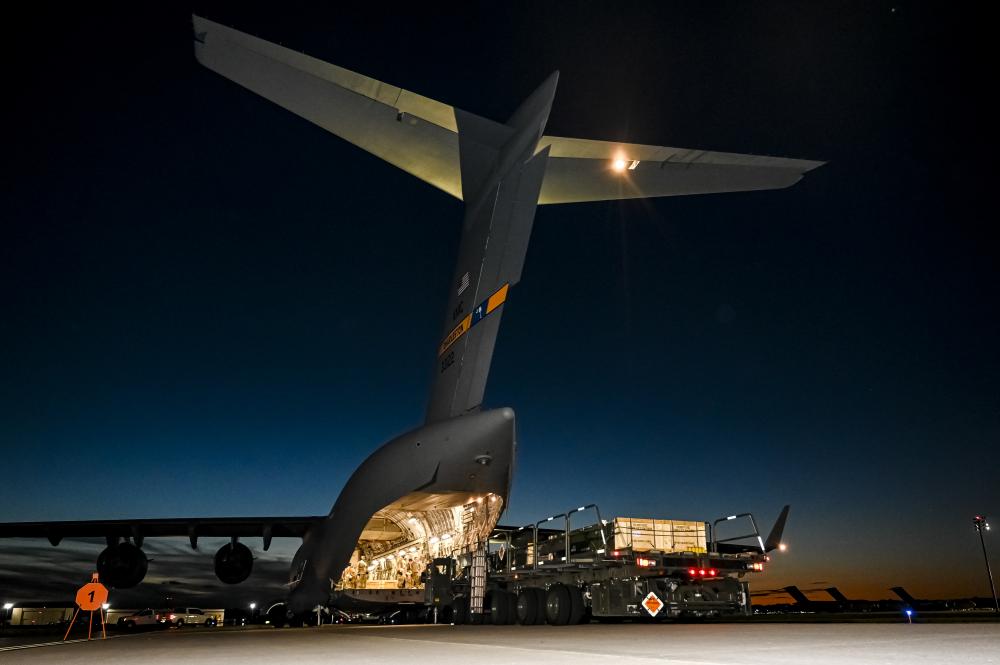 26 September, 2022 Downloading US military aid to Ukraine. Photos released by the Pentagon in August 2022

Negotiations took place in the US Congress on the allocation of $12 billion in new aid to Ukraine.

This was reported by the Reuters news agency, citing its own sources familiar with the talks.

Negotiators have agreed to include almost $12 billion in response to a request from the Biden administration. 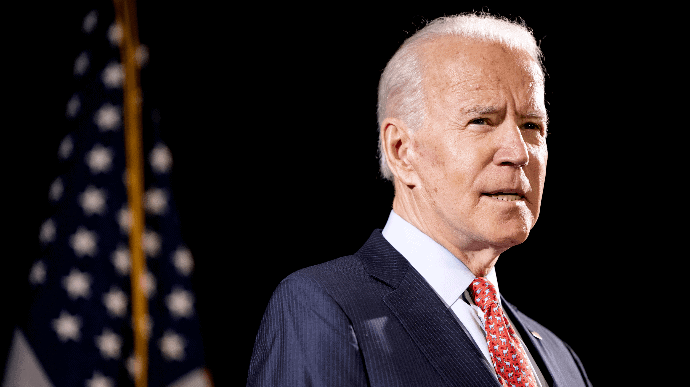 The White House believes that these funds are necessary to maintain the pace of aid to Ukraine during the first three months of the new fiscal year, which begins on October 1.

Congress is facing a midnight Friday deadline to pass a spending bill that would also temporarily fund a wide range of U.S. government programs.

As previously reported, in an interview with CBS, the President of Ukraine Volodymyr Zelensky said he is waiting for a decision on tanks’ provision from the United States.

Volodymyr Zelensky believes that if the United States transfers tanks to Ukraine, then European allies will also begin doing the same.