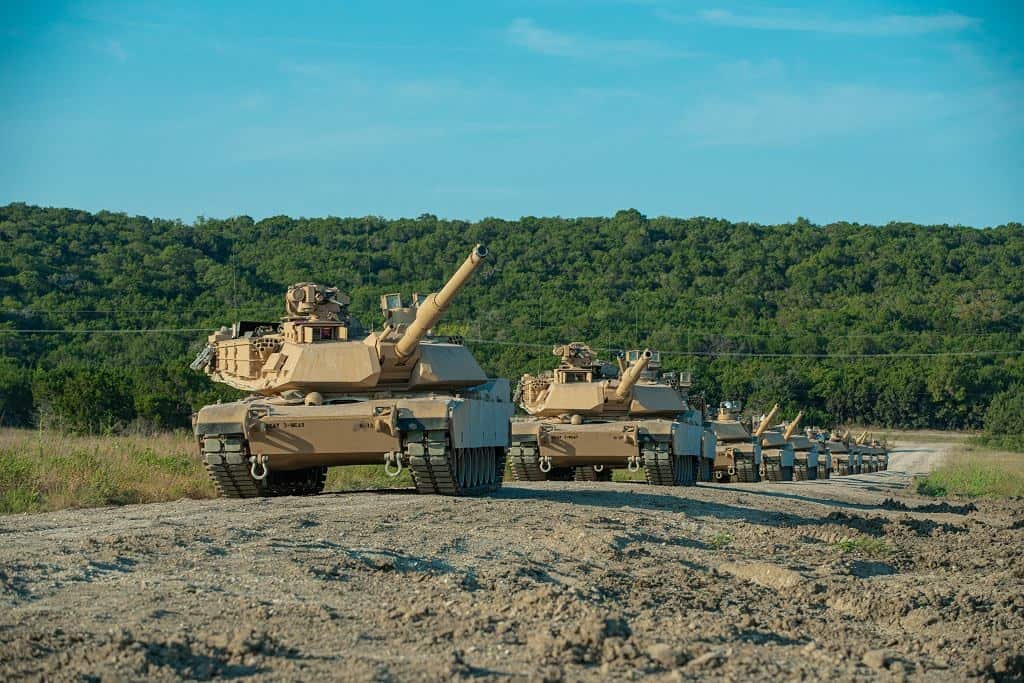 The White House is leaning toward sending Abrams M1 tanks to Ukraine.

The Wall Street Journal reported on this with reference to sources among U.S. officials.

They mentioned a “significant number” of tanks, a decision may be announced as early as this week.

At the same time, Sky News Arabia, citing Pentagon officials, reports that the decision may include the transfer of 10 Abrams tanks.

In addition, according to the WSJ, the announcement would be part of a broader diplomatic understanding with Germany in which the German government would agree to send a “smaller number” of its own Leopard 2 tanks and would also approve the delivery of a “larger number” of the German-made tanks by Poland and other nations. 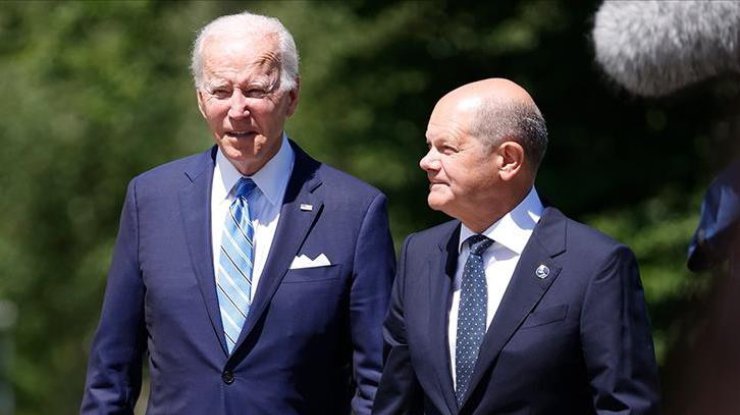 It should be noted that a similar conversation occurred on January 17 between U.S. President Joe Biden and German Chancellor Olaf Scholz.

A German official told reporters the issue had been the subject of intense talks between Washington and Berlin for more than a week and appeared to be close to resolution.

At the same time, the Pentagon previously ruled out the possibility of providing Abrams tanks to Ukraine, as they are too difficult to maintain and operate. 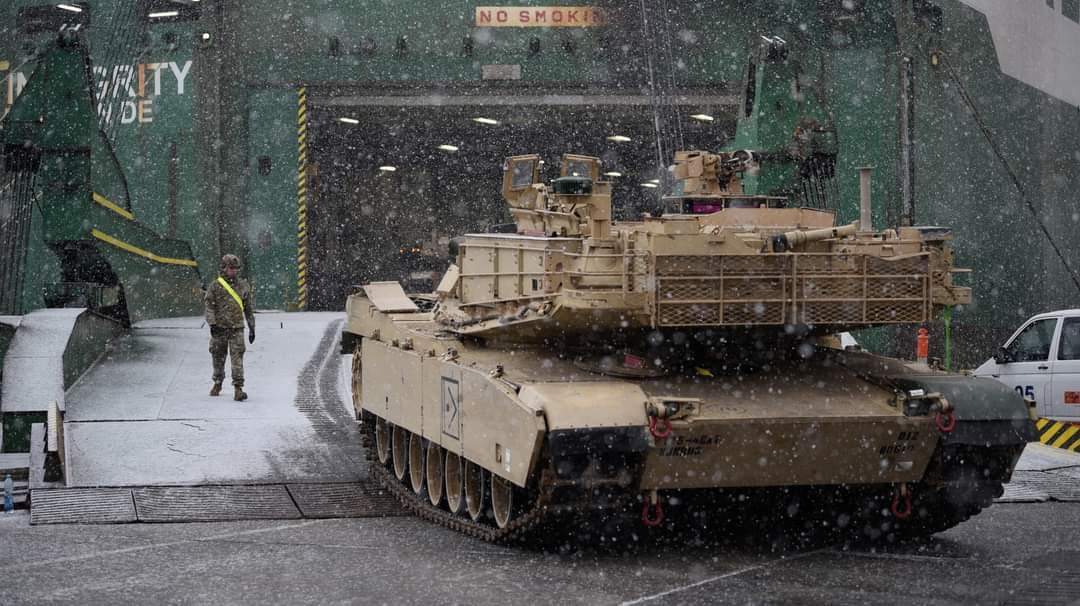 At the same time, the officials of the White House and the U.S. Department of State still leaned towards a positive decision on the transfer of equipment. This is due to the difficulties of the negotiations regarding the supply of Leopard tanks.

The official White House did not comment to journalists on the information about the transfer of Abrams tanks.

As previously reported, Poland submitted a request to Germany to transfer Leopard tanks to Ukraine.