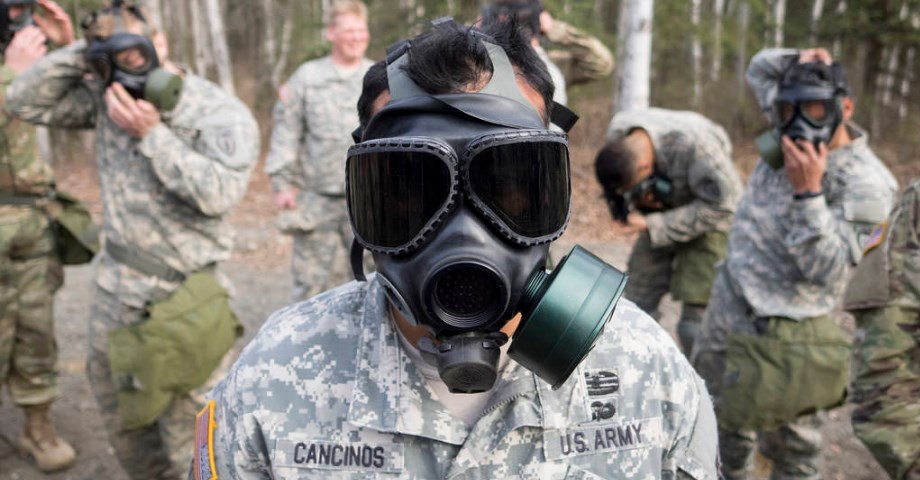 U.S. is concerned Russia could use chemical weapons in Ukraine – media

The United States is concerned Russia could use chemical weapons in Ukraine.

Politico writes about this with reference to unnamed officials of the US administration.

Officials said they did not believe there was an immediate threat, but claimed Moscow could use weapons if Russian forces continue to suffer losses on the front.

Washington believes that Putin can opt to use chemical weapons before resorting to a nuclear confrontation with NATO.

The concerns, according to six people with knowledge of the matter, come amid a push by the administration to ensure allies are prepared for such an event, as well as to mobilize new resources and investments in manufacturing detection systems for when the chemicals are used. 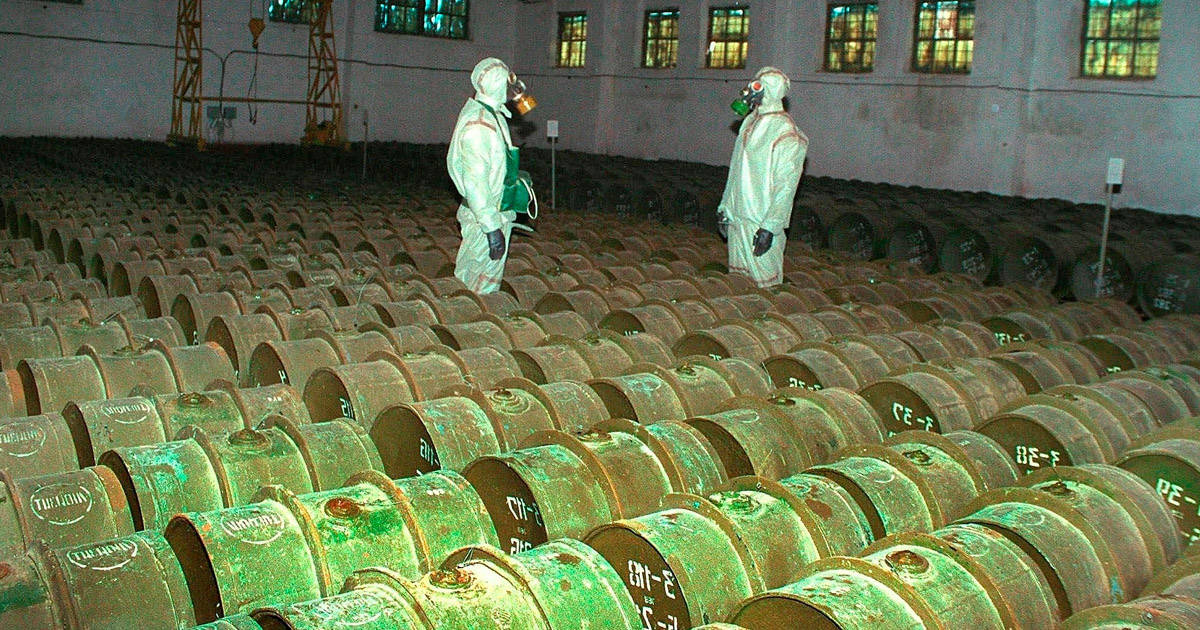 It is reported that in the event of Russia using chemical weapons, according to US representatives, it will most likely not be their open and demonstrative use.

According to the sources of the publication, Russia could use substances, the use of which is difficult to detect during further analysis, which could make it difficult for Western countries to tie Moscow to this chemical attack.

At the same time, the publication emphasizes that U.S. intelligence has no data on Russia directly preparing the chemical attack.

Politico points out that the U.S. has long known that Russia is investing in increasing its chemical weapons capability.

According to a congressional aide, this fall, senators were briefed about Russia’s chemical weapon stockpile and the threat in Ukraine.

But the concerns about their potential use in Ukraine come as U.S. officials increasingly believe that Russia will resort to unconventional warfare if it continues to lose ground in the war against Ukraine. 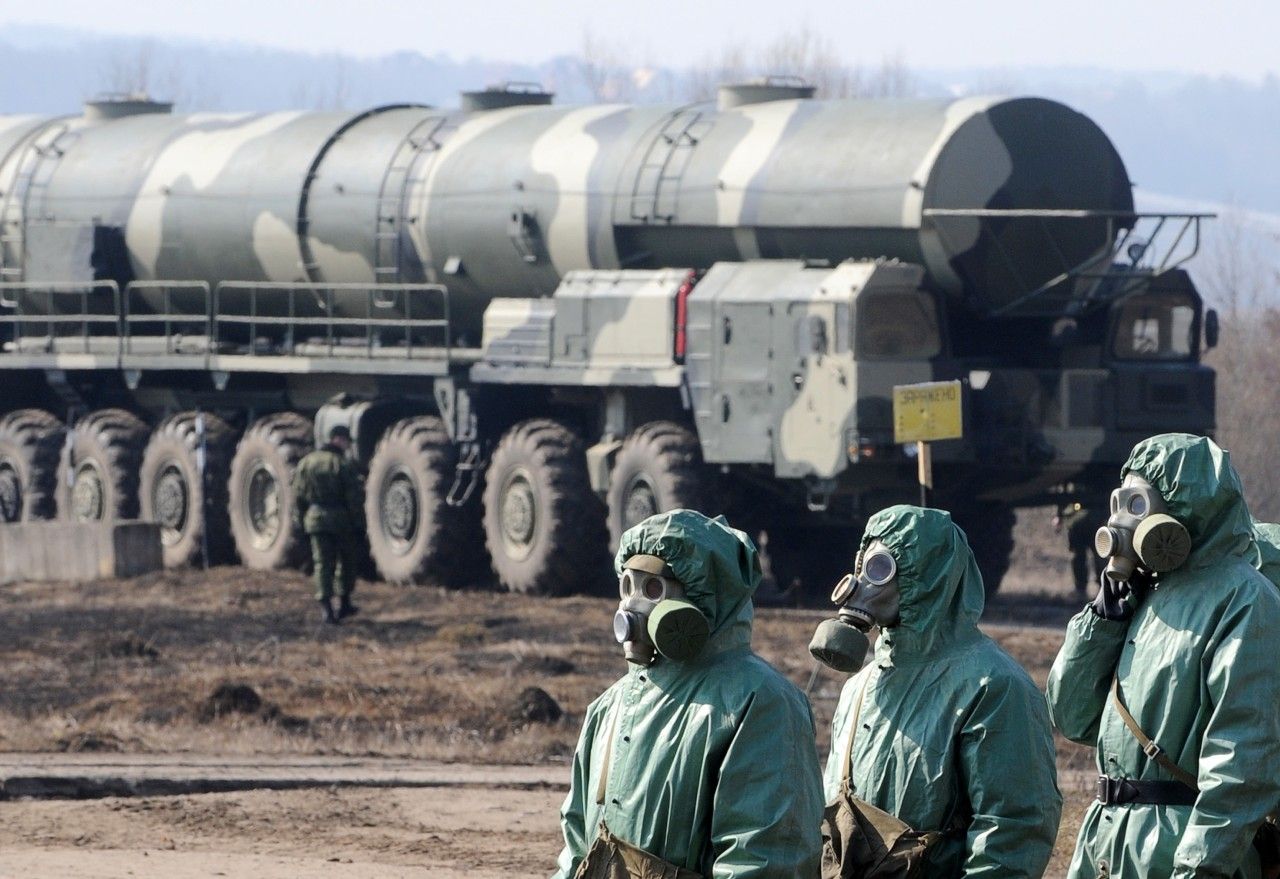 It is noted that senior U.S. officials are pushing for a change in US approaches to both preparing for and responding to potential chemical weapons attacks by various parties, including Russia