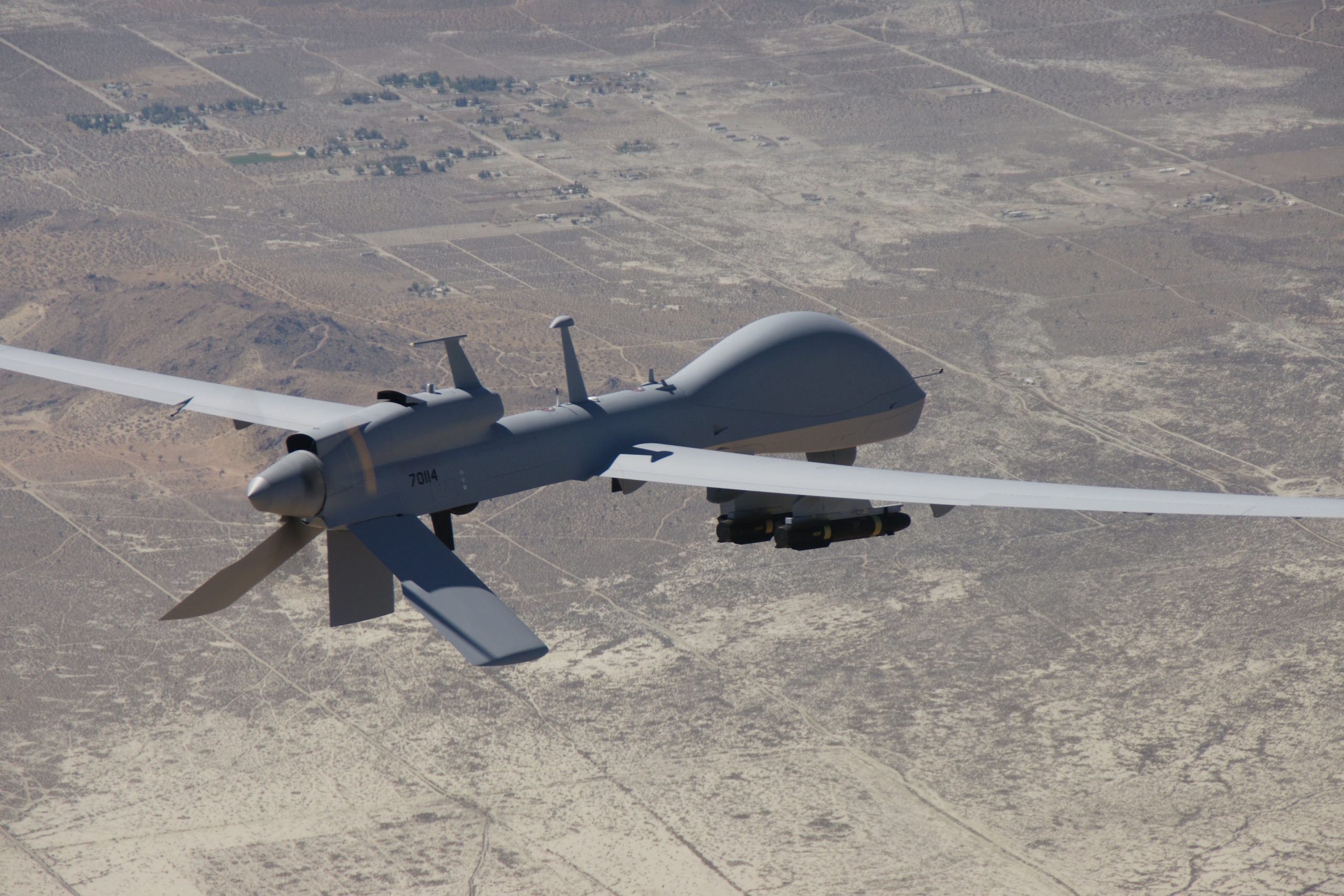 A group of U.S. senators from both the Democratic and Republican parties asked the Biden administration to reconsider its decision not to give Ukraine MQ-1C Gray Eagle drones.

The Wall Street Journal reported about this.

16 senators sent a letter to Lloyd Austin, the U.S. Secretary of Defense.

“The long-term benefit of providing Ukraine with the MQ-1C is significant and has the potential to change the strategic course of the war in Ukraine’s favor,” the lawmakers wrote. 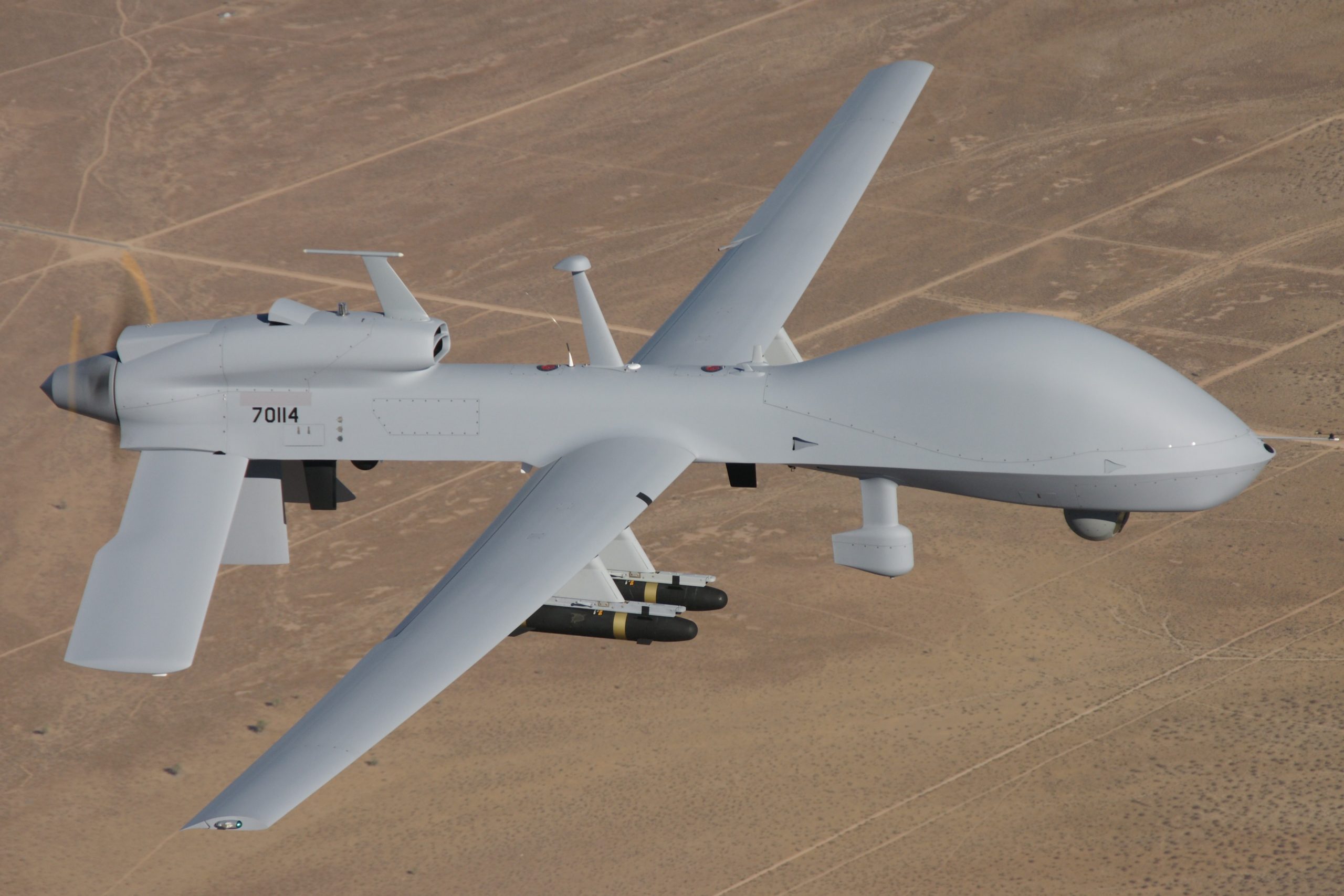 The senators justify their appeal by pointing to the fact that the Russian Federation actively uses Iranian kamikaze drones. In their opinion, this gives Russia an advantage, so Ukraine should get weapons to counter these threats.

“The operational characteristics of this system — availability, lethality, survivability, and exportability — complement those weapons systems used by the Ukrainians and will increase the effectiveness of the Ukrainian military,” the lawmakers wrote.

They also note that the training of the Ukrainian military on the MQ-1C will take 27 days. And they can also be used against the Russian fleet.

“Ukraine could find and attack Russian warships in the Black Sea, breaking its enforced blockade and easing the twin pressures on the Ukrainian economy and world food prices,” the letter says.

WSJ reporters added that the Pentagon and General Atomics, which makes the drones, declined to comment on the letter. 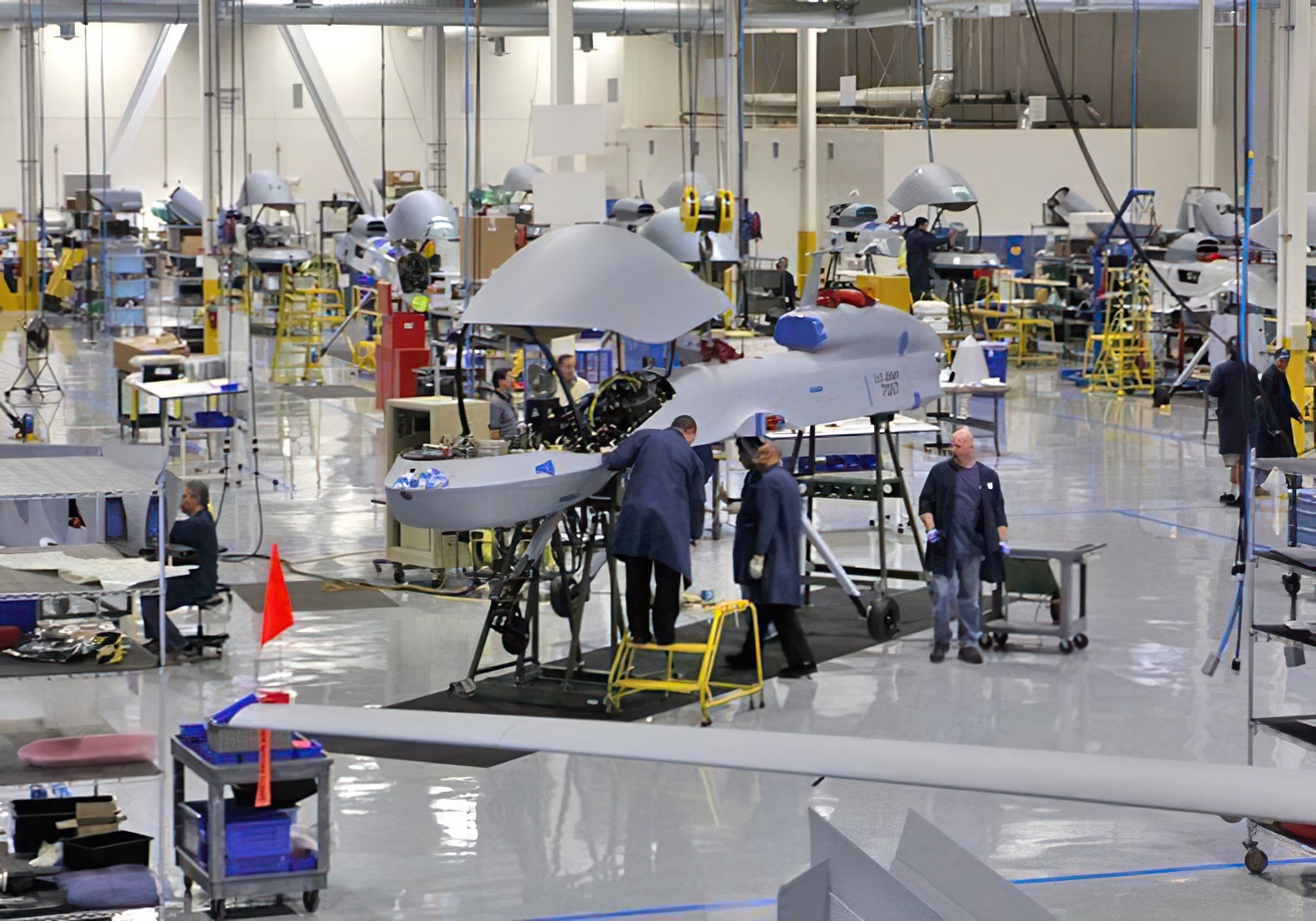 As previously reported, at the beginning of November, the United States Department of Defense refused to transfer the MQ-1C drones to Ukraine. The refusal followed the earlier letter from the senators with the same request.

At that time, lawmakers were asking the head of the Pentagon to explain the reasons for refusing to transfer the Gray Eagle to Ukraine by November 30. 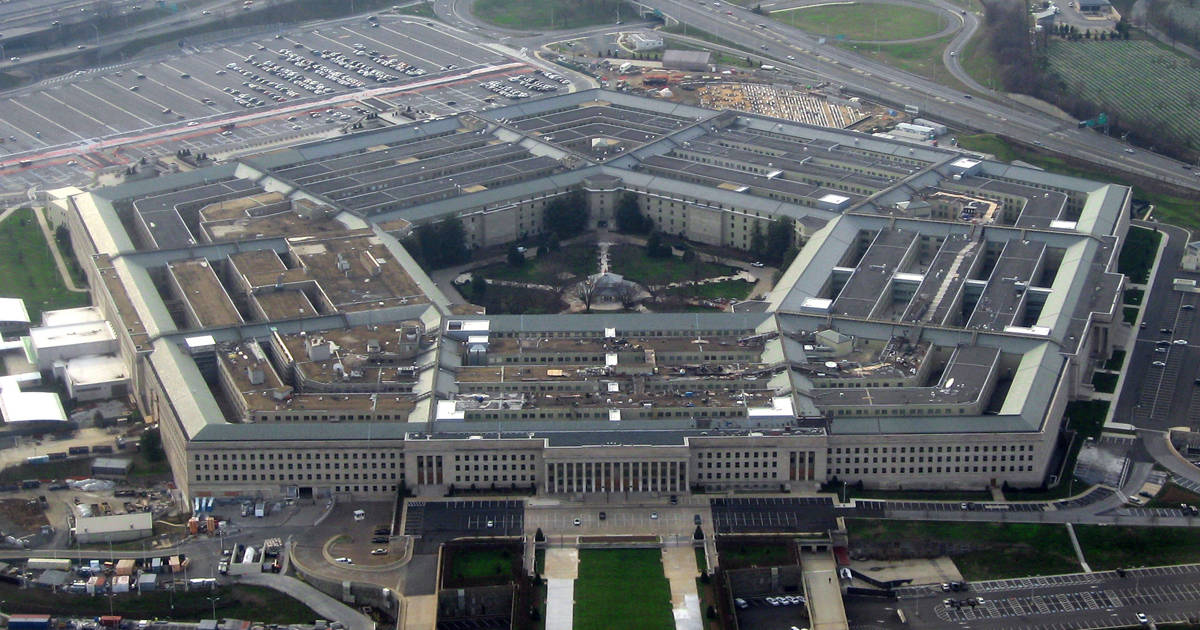 As previously reported, the United States is studying how to modify Gray Eagle unmanned aircraft systems to be transferred to Ukraine.