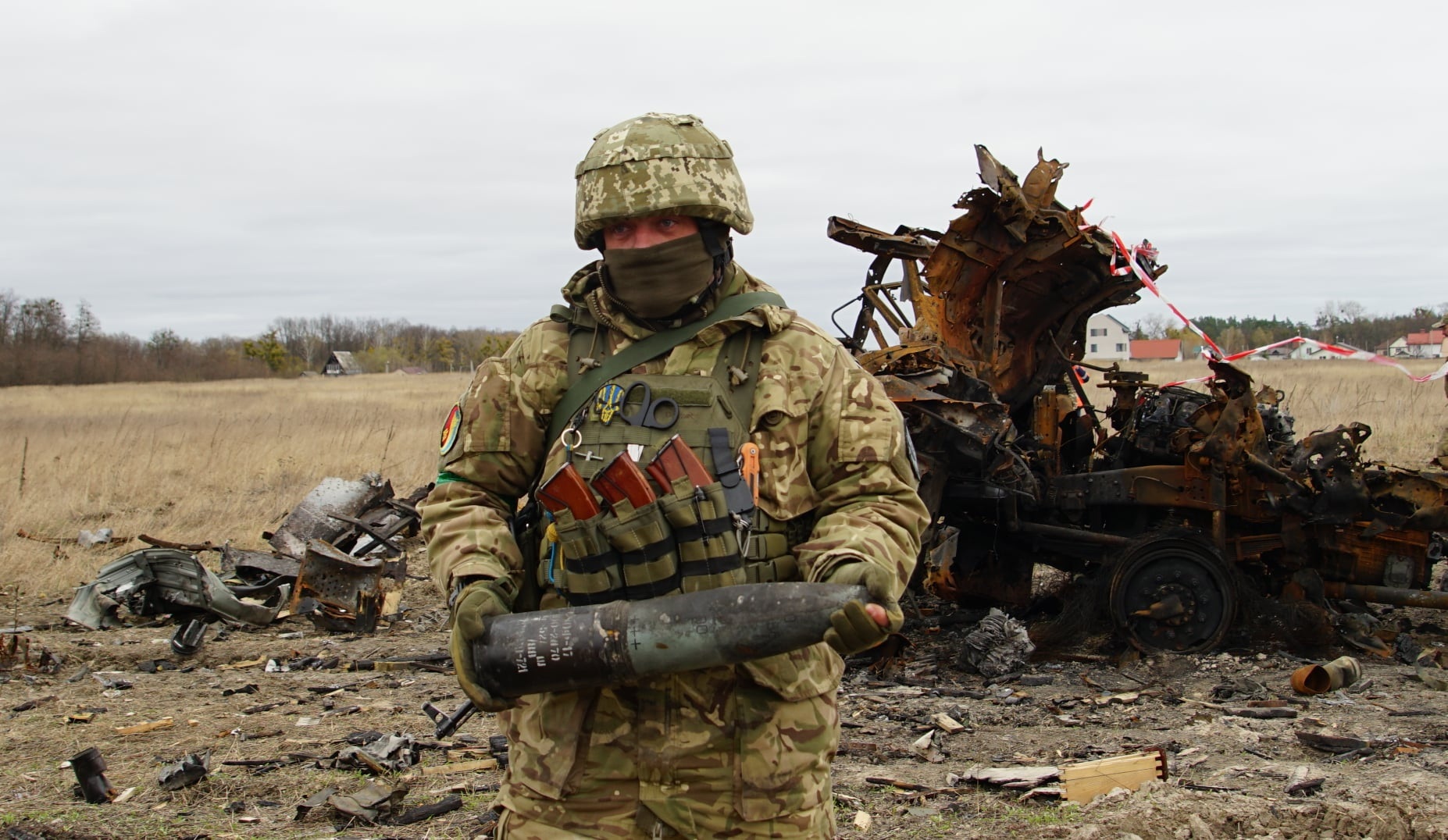 The United States Department of State has allocated $91.5 million to help Ukraine with mine clearance.

Voice of America writes about this.

Clearing the territory of Ukraine is the biggest challenge for pyrotechnics since the Second World War.

According to the representative of the U.S. State Department, European Affairs Manager Michael Tirre, more than 160 thousand square km of Ukraine must be checked for mines.

He stated this on Thursday during the Helsinki Commission of the U.S. Congress briefing. 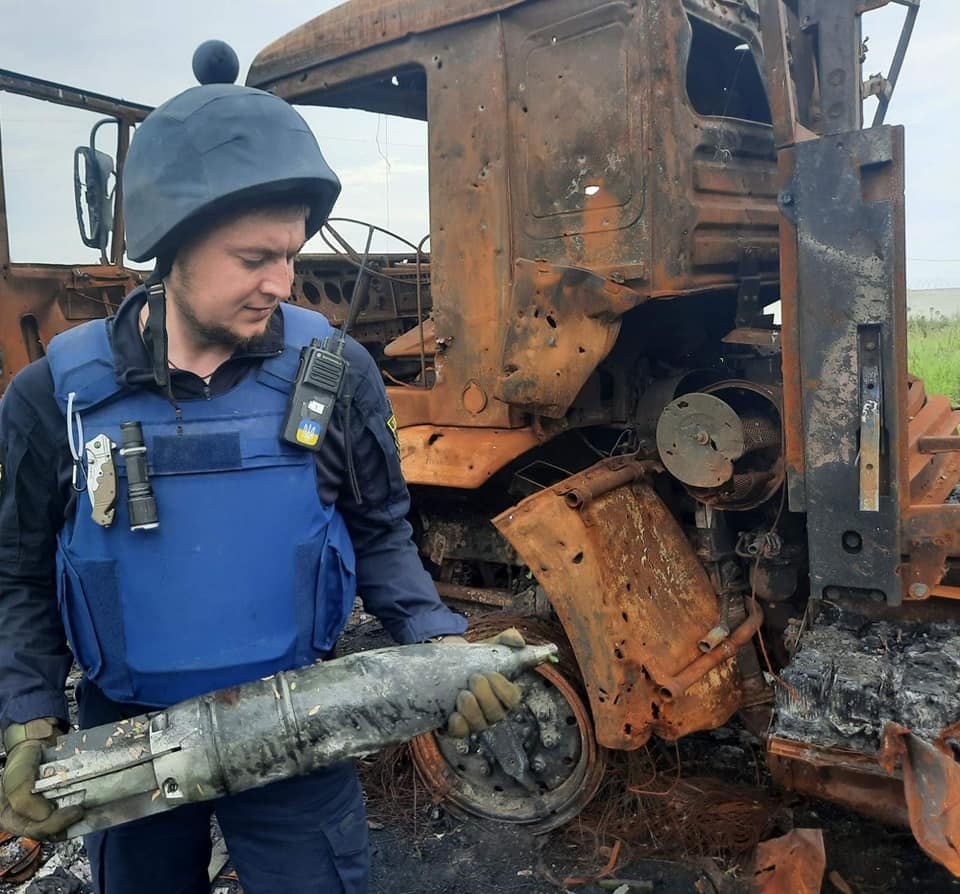 The United States will help with the training of pyrotechnics and provide special equipment for demining.

“Demining in Ukraine is the biggest challenge for sappers since World War II. Currently, teams for demining in Ukraine are not enough, so the United States plans to strengthen assistance with the preparation of sappers and provide additional equipment,” said Tirre.

The Helsinki Commission also reported that the U.S, State Department had allocated $91.5 million to help Ukraine with mine clearance. 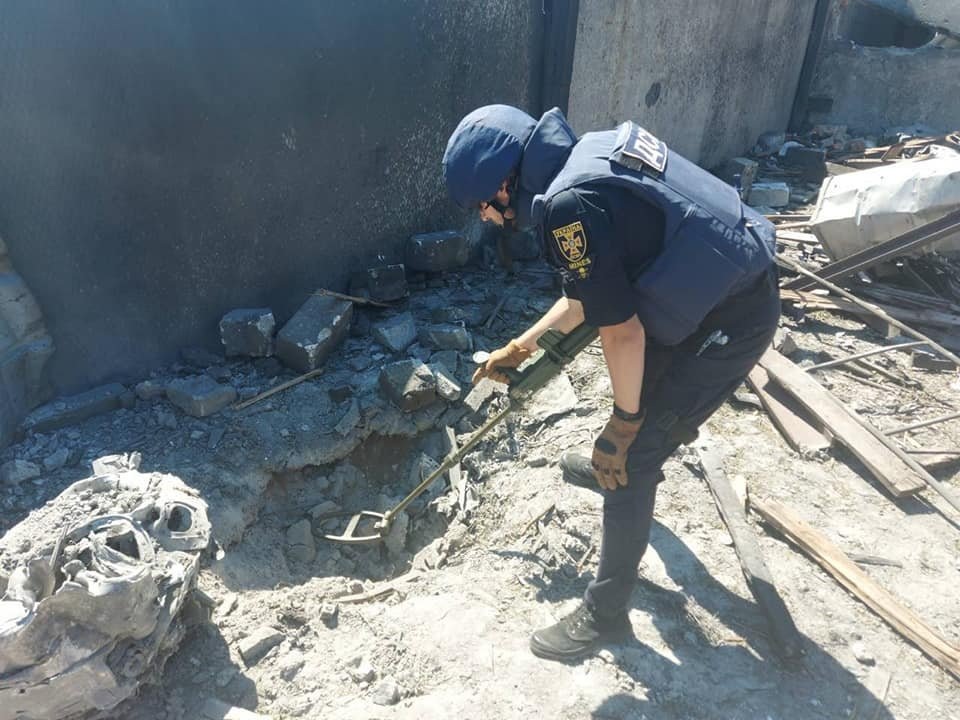 These funds are being used to train specialists, provide equipment for the purpose of demining operations, as well as to ensure the work of demining teams.

As it has recently become known, Canada will allocate more than $11 million for equipment for humanitarian demining in Ukraine. They will finance the purchase of special sapper suits for the specialists. Besides, these funds are to be spent on means of detecting explosive objects in large areas. In addition, the Canadian military has begun training Ukrainian sappers in Poland.

The European Union is also allocating 1 million euros for mine clearance in Ukraine. 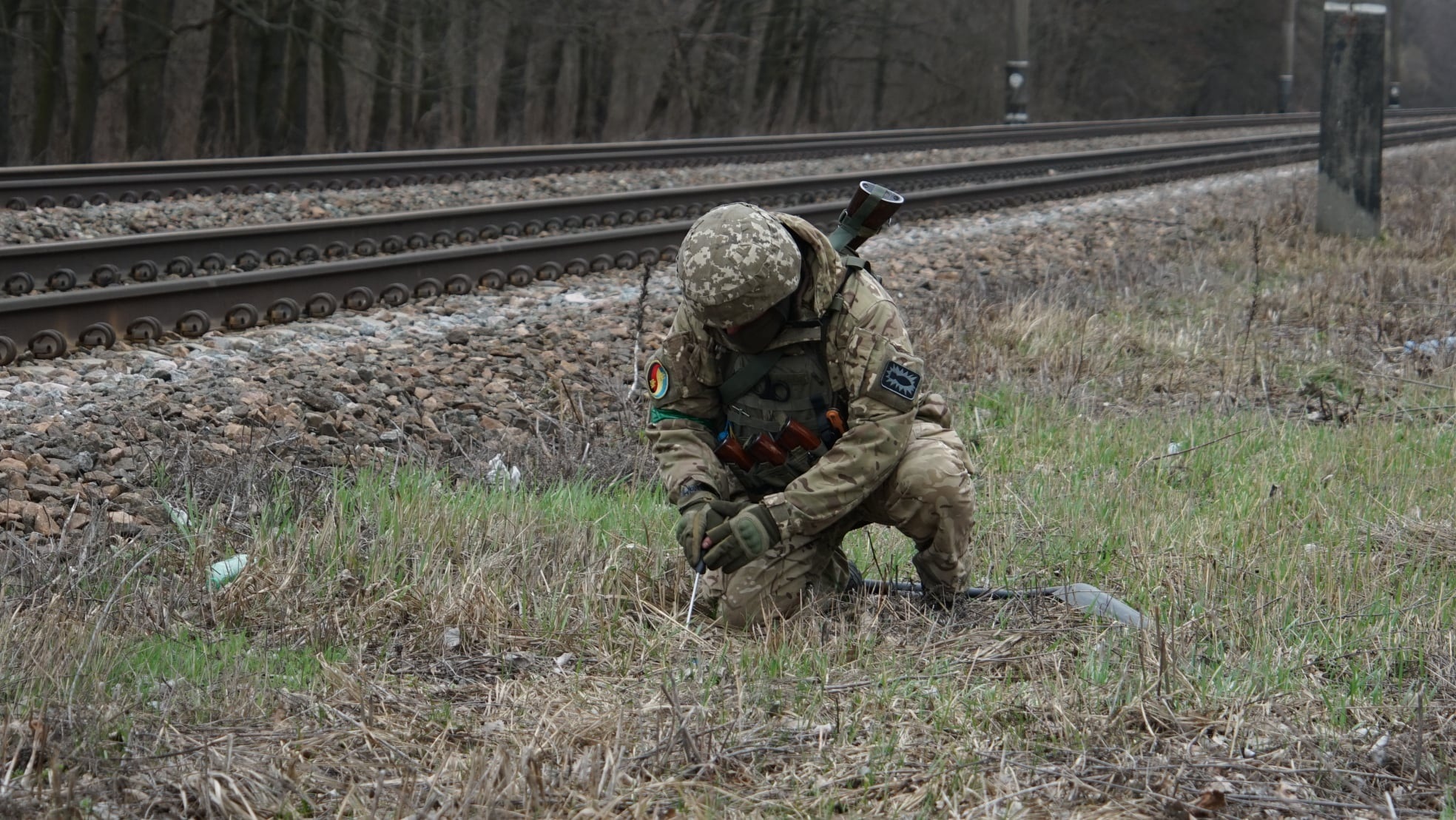 As part of the EU training mission for Ukraine, specialists from Cyprus and Latvia will teach the Ukrainian military mine clearance.