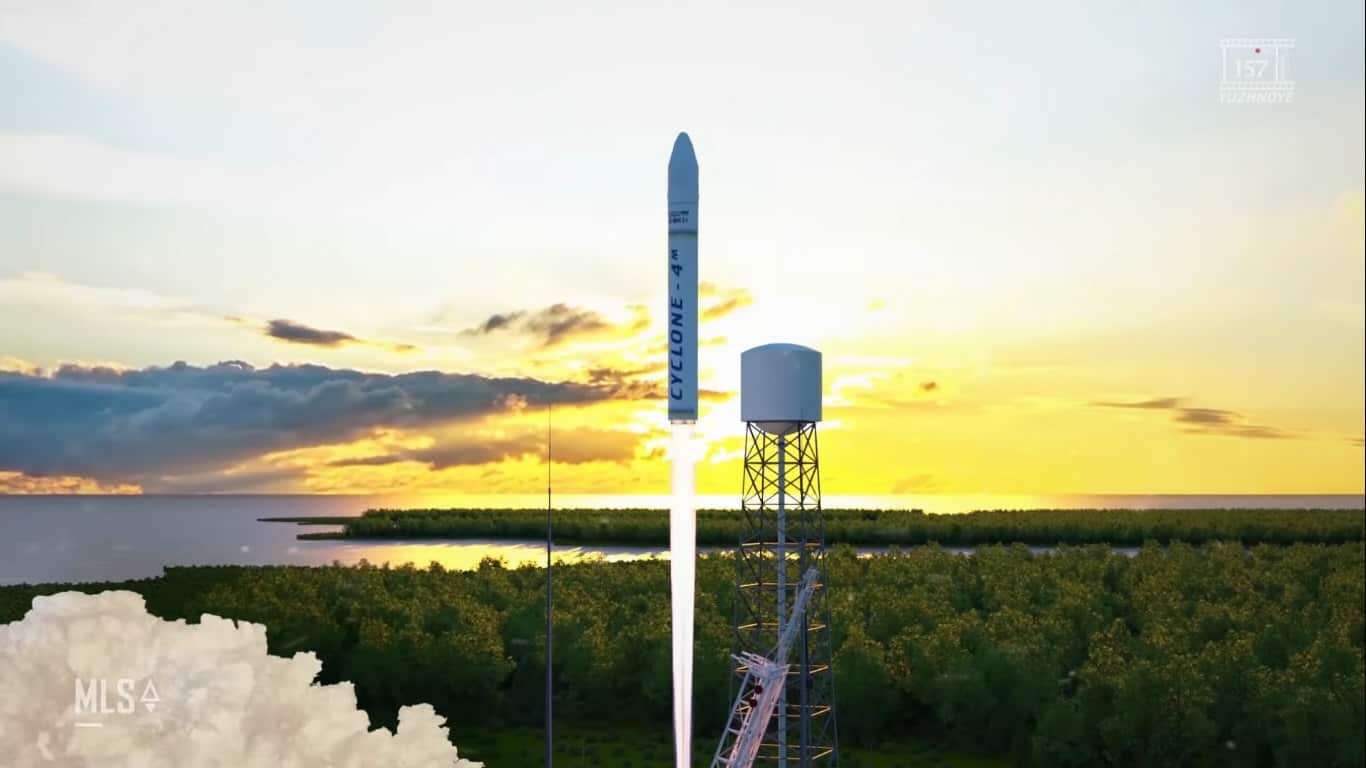 Volodymyr Taftai, the Head of the State Space Agency of Ukraine announced on his Facebook page that the presentation of the project and the ceremony took place in the Canadian city of Halifax on November 19, 2021. 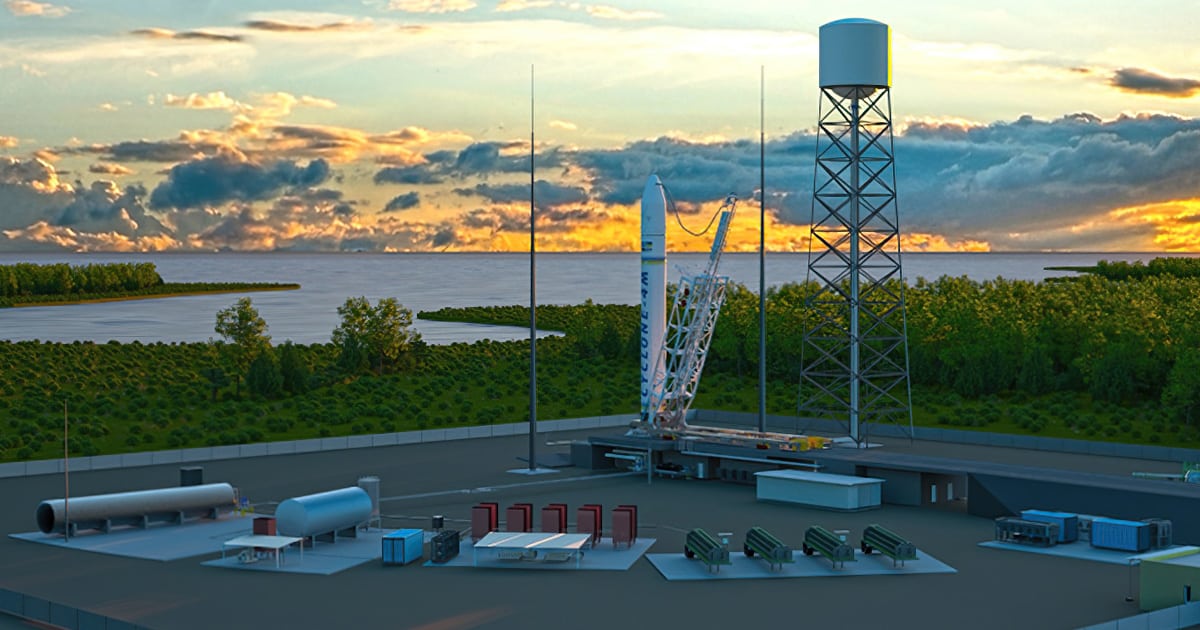 It is envisaged to develop a commercial spaceport on the Atlantic coast of the province of Nova Scotia, Canada for the Cyclone-4M launch vehicle designed and produced by Ukrainian Pivdenne Design Office and SE Pivdennyi Machine-Building Plant.

The command post of the future launch pad will be named after Oleksandr Degtiarev, the former Head of the Pivdenne Design Office, Volodymyr Taftai said in his publication.

On November 20, a Ukrainian delegation led by Oleksiy Danilov, the Secretary of the National Security and Defense Council of Ukraine, participating in the Halifax International Security Forum in Canada, reviewed the project.

Maritime Launch representatives demonstrated the future command post and launch pad to Ukrainian delegation during a site survey on a helicopter, – announced the National Security and Defense Council. 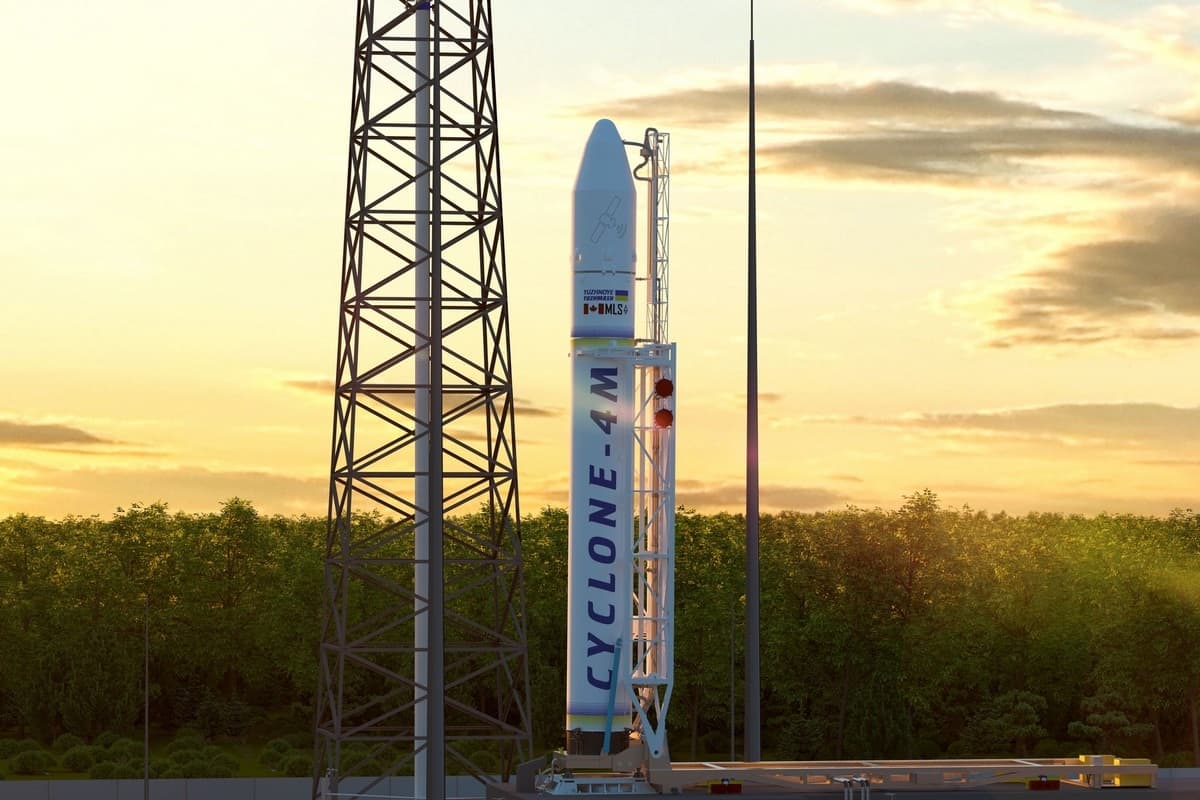 Implementation of certain aspects of the Ukrainian-Canadian Cyclone-4M project is provided by the National Targeted Scientific and Technical Space Program of Ukraine for 2021-2025.

In 2017 it was reported that a company with Ukrainian and American roots named Maritime Launch Services was registered in Canada. 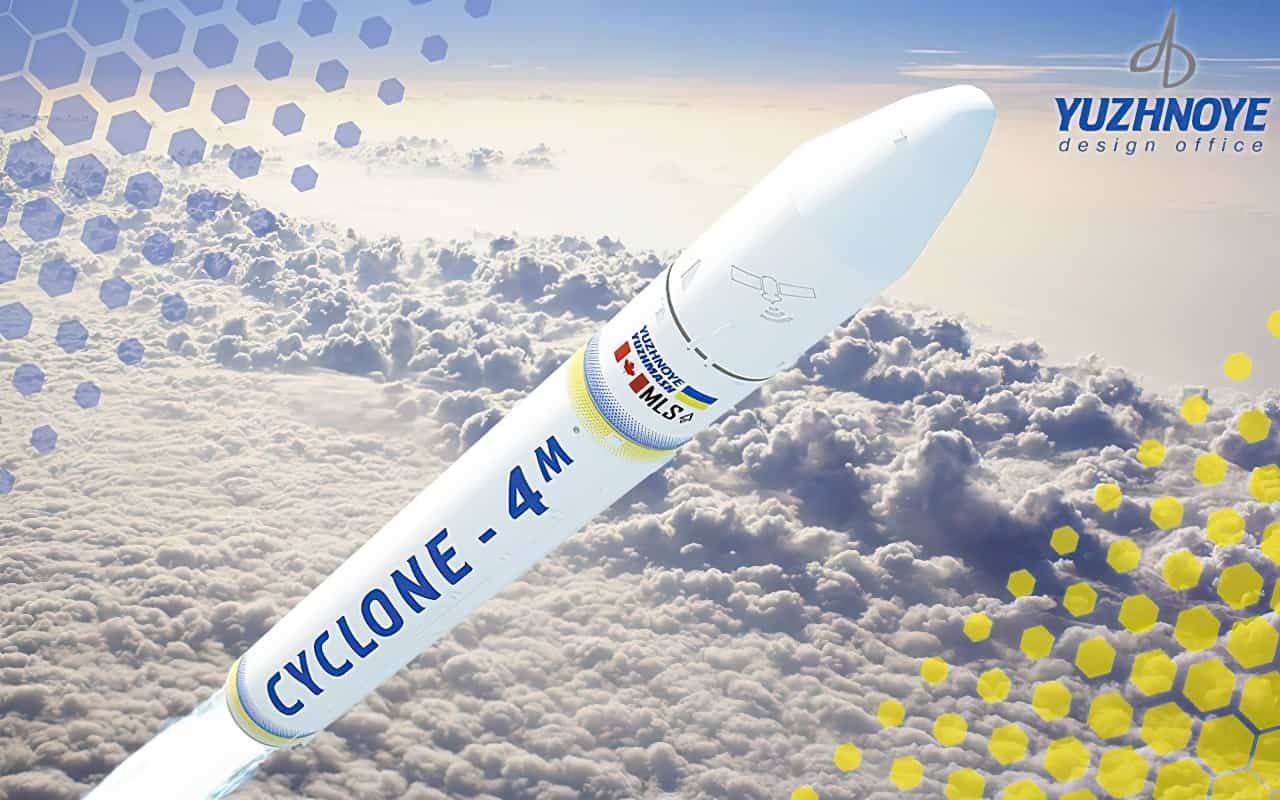 The Cyclone-4M launch vehicle is an improved version of the Cyclone-4 launch vehicle, which was previously planned to be launched from the Brazilian Alcantara spaceport to deliver spacecraft into orbit. In August 2021, it became known that SE Pivdenne is working to unify the third (upper) stage of the launch vehicle. Activities are also underway on bandage-type satellite separation device and the launch vehicle fairing.