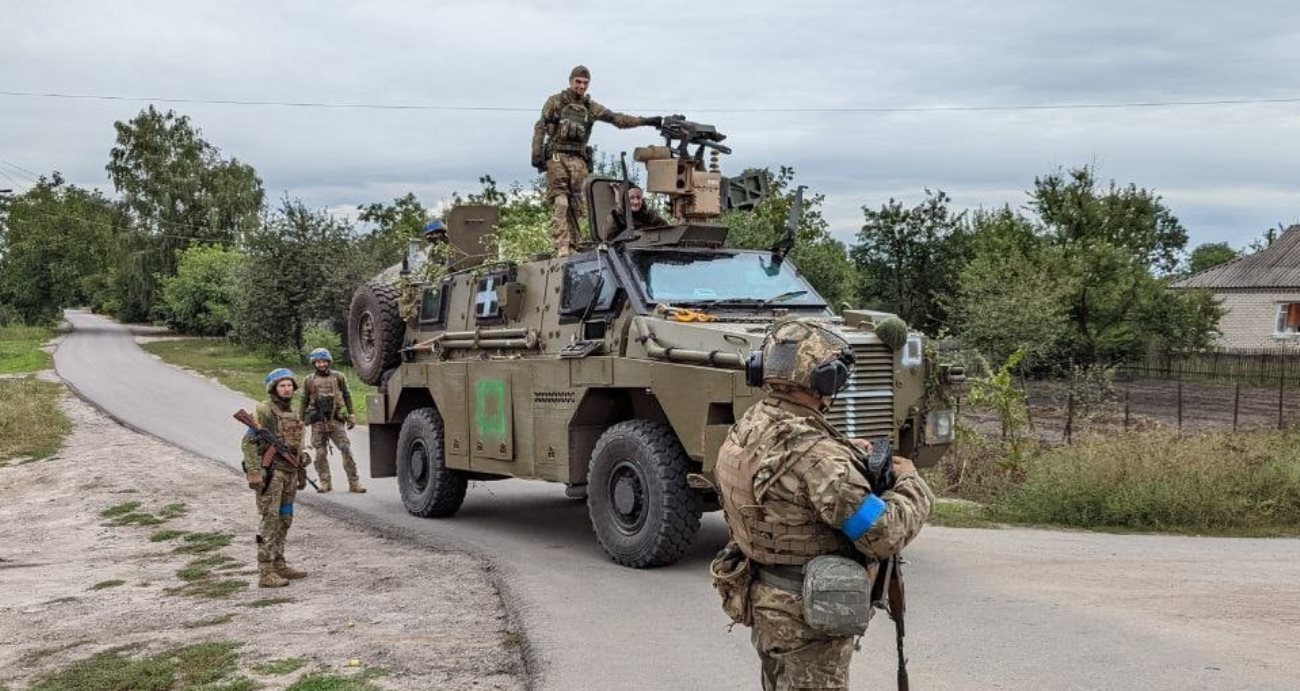 21 September, 2022 Bushmaster APC of the Ukrainian military during the counteroffensive in the Kharkiv region. September 2022. Ukraine. Photo from social media

This was announced by the head of Ukrainian diplomacy Dmytro Kuleba after a meeting with his Australian colleague Penny Wong on the sidelines of the 77th Session of the UN General Assembly.

The Minister of Foreign Affairs of Ukraine asked to consider the supply of more armored vehicles.

“Met with Australian Foreign Minister Penny Wong in New York to thank her for Australia’s unwavering support. We discussed further military aid to Ukraine. I requested to consider sending us more Bushmasters, given the important role they play in countering Russian aggression,” Kuleba wrote. 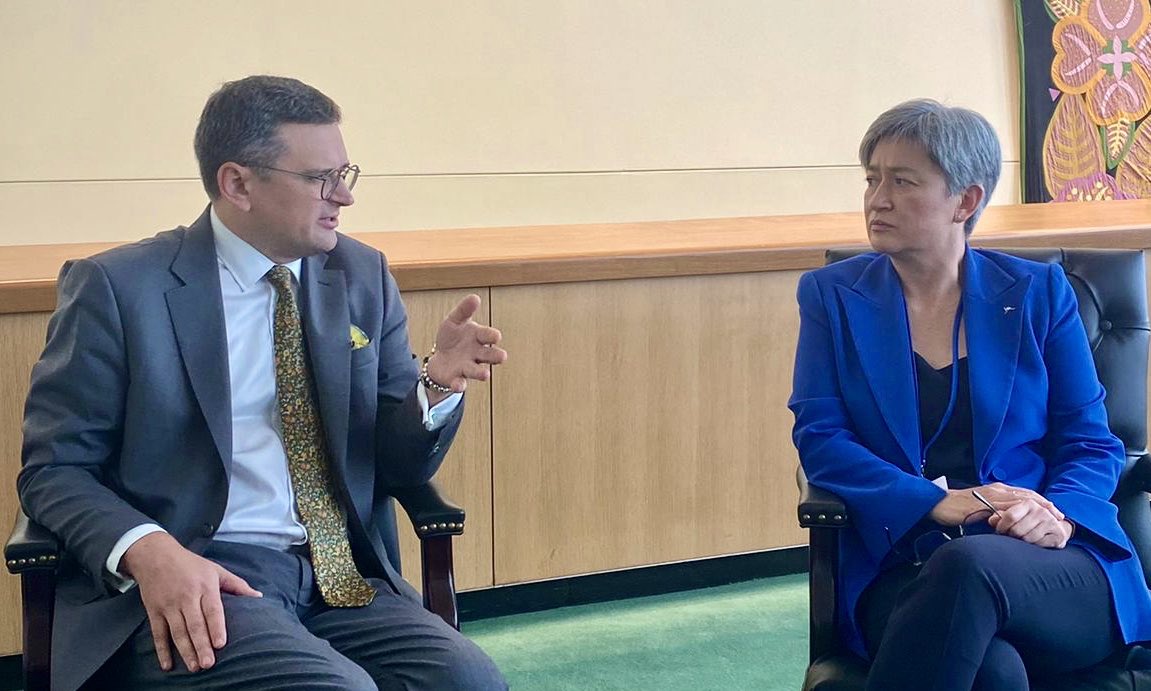 And in the summer, 14 М113 tracked armored personnel carriers and 20 more Bushmaster armored vehicles arrived in Ukraine from overseas.

The Bushmaster armored vehicle with a 4×4 wheel arrangement has a bonnet layout with a front engine, followed by a crew cabin and a landing compartment in a single space.

The welded hull is made of steel armor plates. They provide protection against 5.56 and 7.62mm bullets. Access inside is carried through the door in the aft armor plate of the hull.

The roof of the armored vehicle has five hatches. A turret is installed in front of the front hatch to accommodate 7.62 mm or 12.7 mm machine guns. It is also possible to install remote-controlled modules with machine guns or a 40-mm automatic grenade launcher instead of a turret. 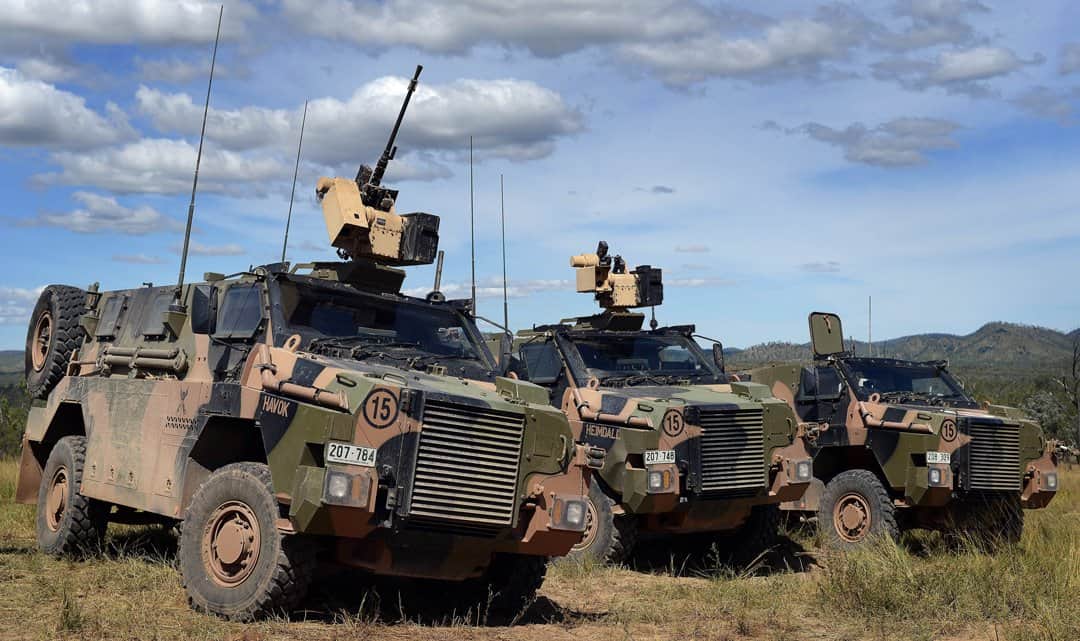 One of the key requirements for the Bushmaster armored personnel carrier is to ensure the survival of the crew and soldiers when detonated by both standard mines and IEDs.

Therefore, the armor protection of the bottom reaches the greatest thickness at the locations of the fuel tanks and is V-shaped. According to the developers, the armored car is able to withstand an explosion of up to 9.5 kg in TNT equivalent. 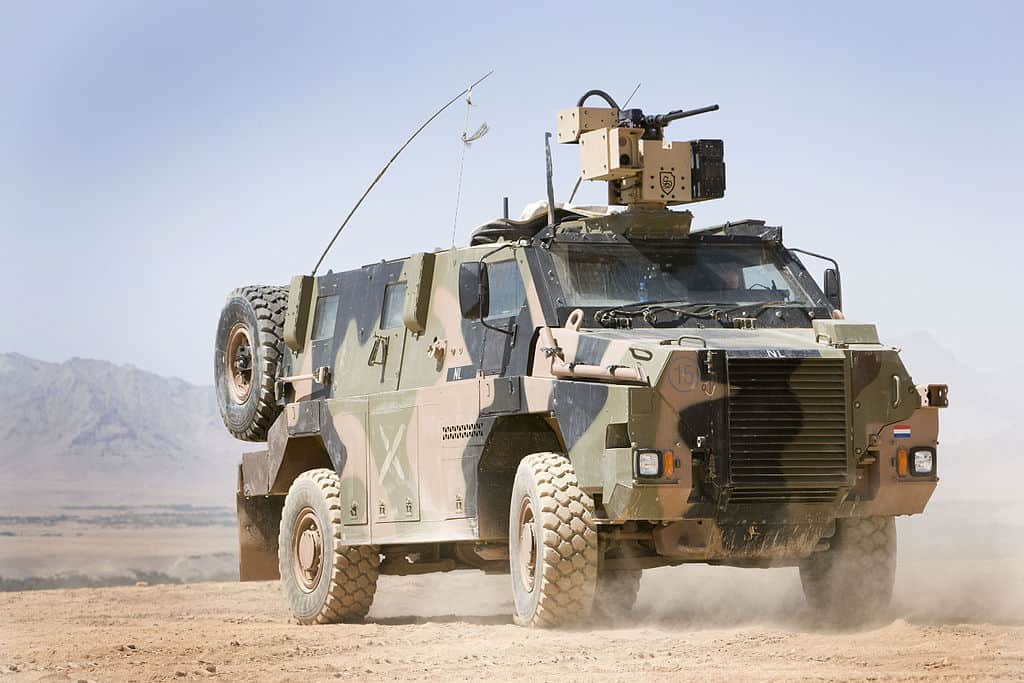 The crew of the Bushmaster armored personnel carrier is two people (driver and commander). The vehicle can carry up to eight soldiers with full equipment and food supply. Crew members and soldiers are located in chairs, the design of which is similar to that of helicopter crew seats. The interior of the cabin is designed so that the personal property and weapons of each paratrooper are directly next to their seat.