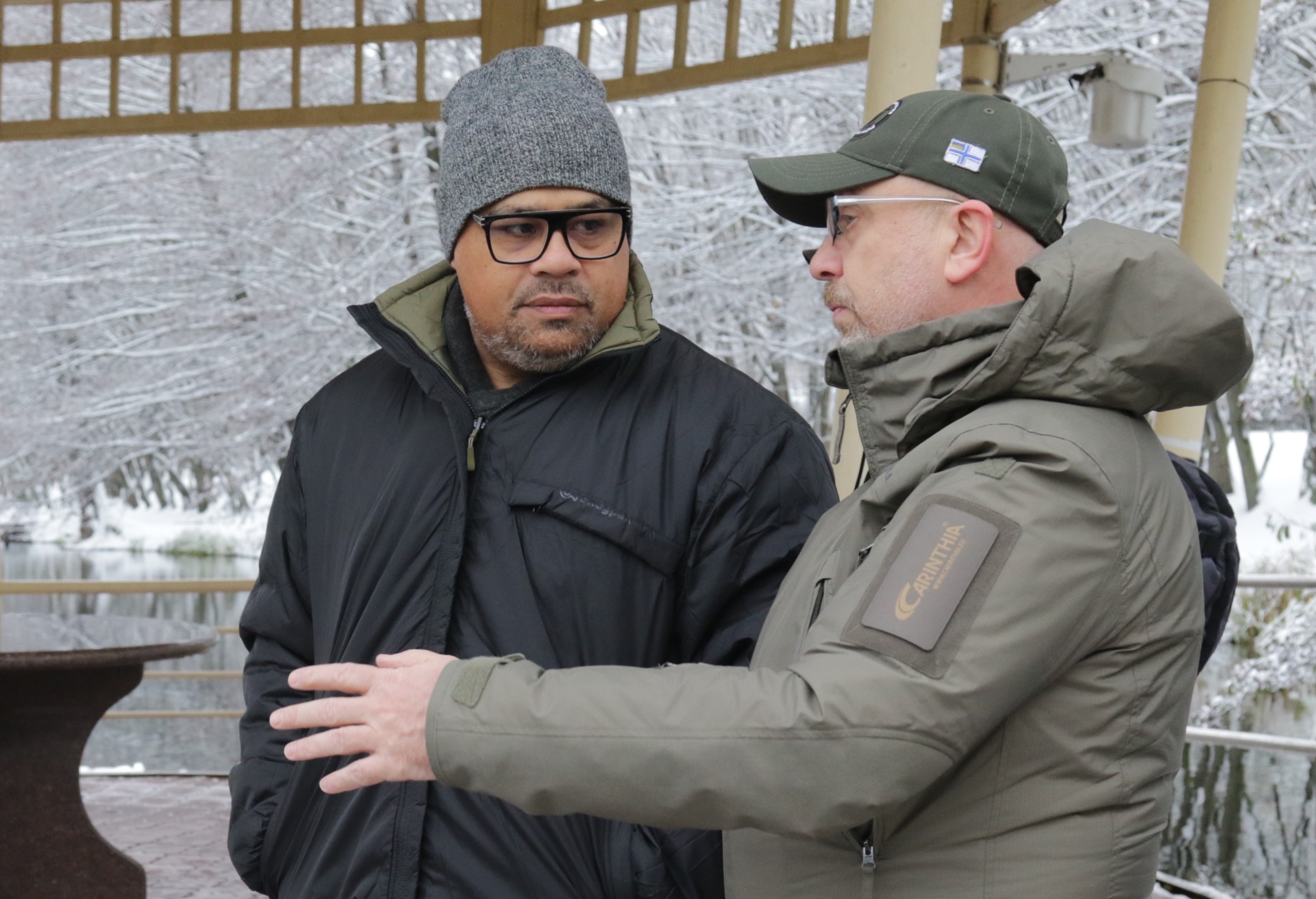 Ukraine is negotiating assistance in demining with New Zealand

The Ministry of Defense of Ukraine reported this.

The Minister of Defense of New Zealand arrived in Ukraine for the first time in history. During the meeting, Peeni Henare and Oleksii Reznikov discussed the implementation of joint projects with regard to the capabilities of the Defense Forces of Ukraine.

This also covers the training of the Ukrainian military and New Zealand’s assistance in demining the territory of Ukraine. 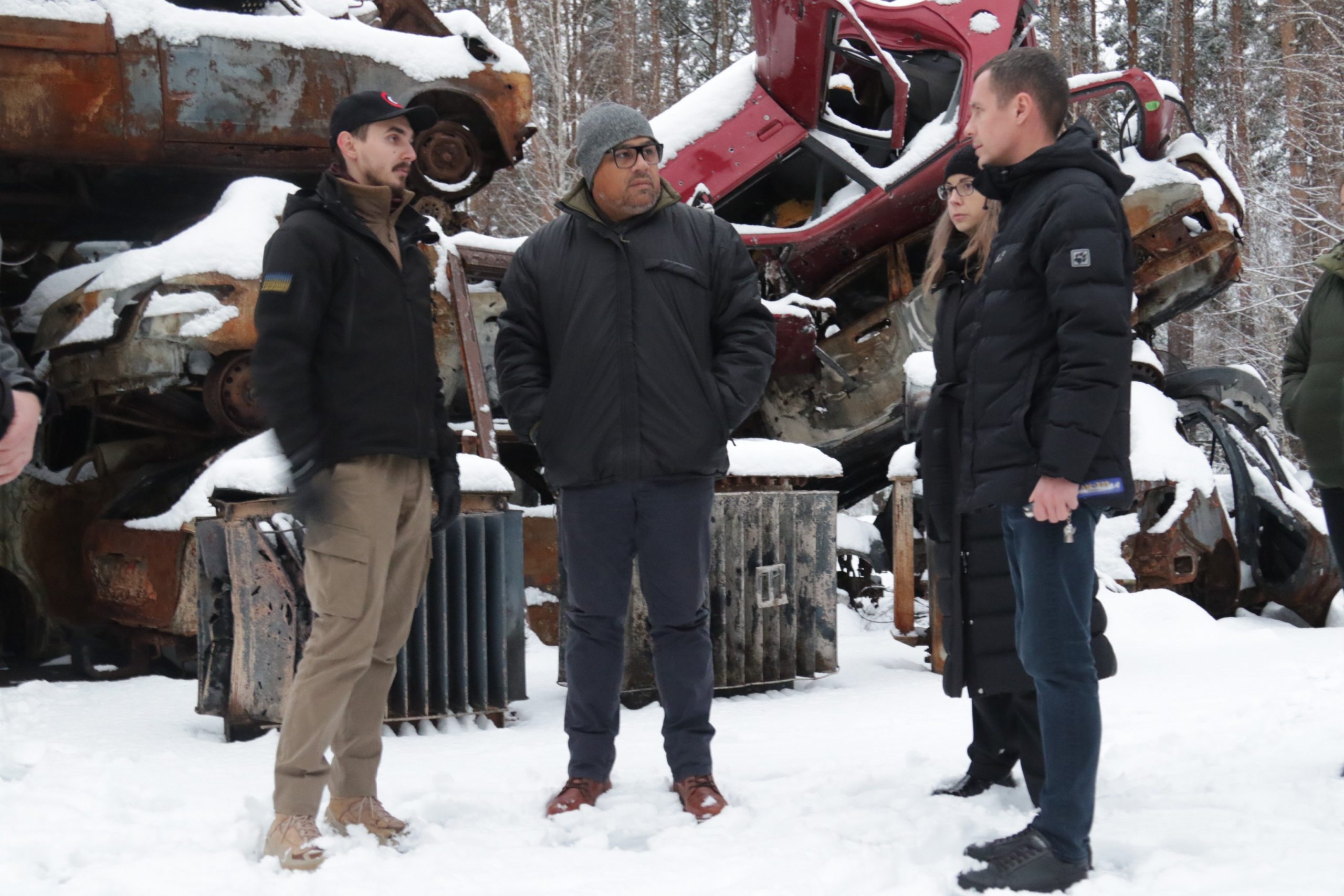 The Ministry of Defense emphasized that New Zealand’s delegation expressed unquestionable support for Ukraine in the fight against Russian aggression.

“We had a productive conversation and defined our long-term plans. I heard the required needs of the Ukrainian soldiers who are heroically defending their land. We will continue solving the issue of further assistance to Ukrainians together with our government. We support Ukraine, apply sanction pressure on Russia, and believe in your victory. You are a free people!” Peeni Henare said. 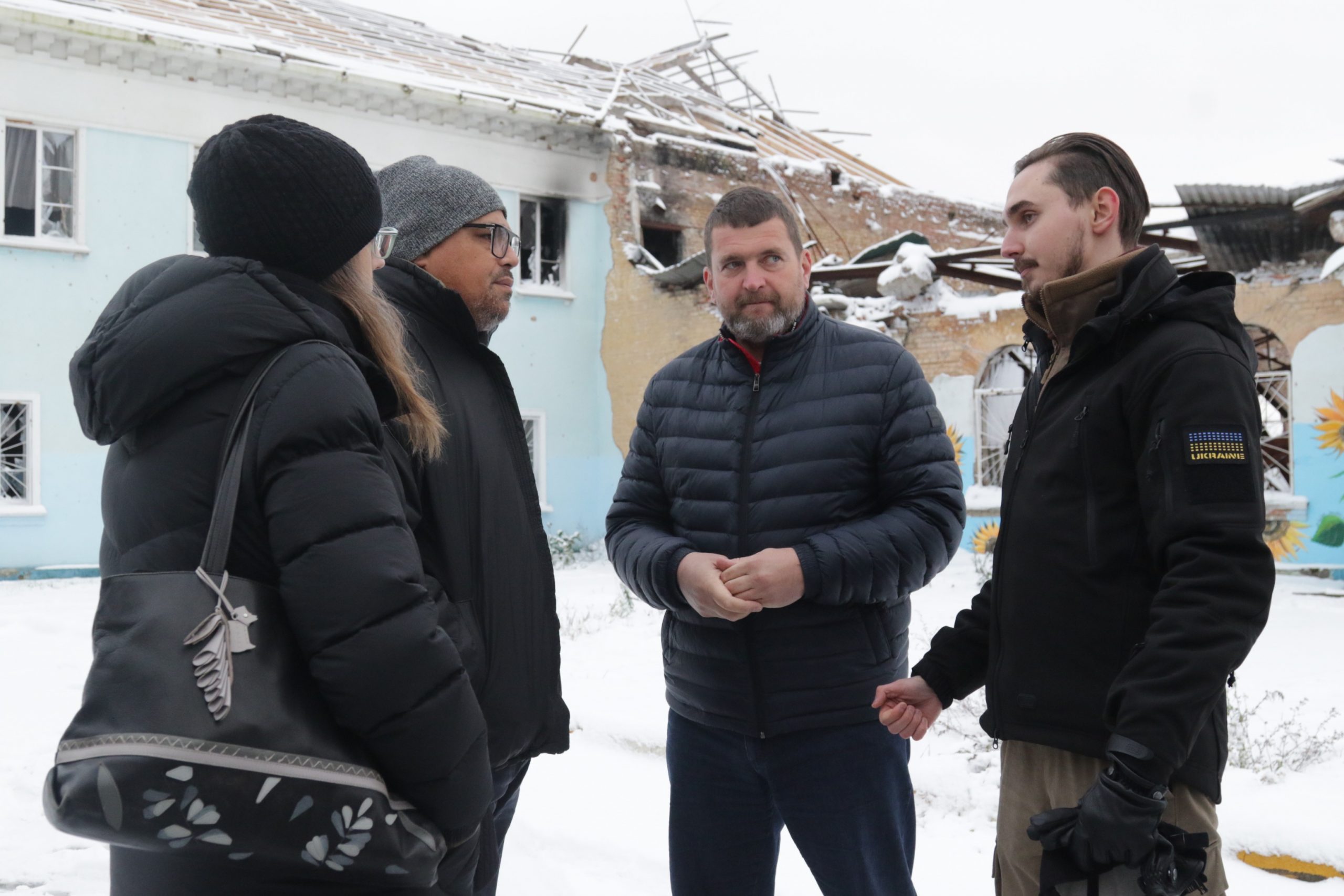 As previously reported, instructors from New Zealand are training Ukrainian military personnel within exercises set up in Great Britain.

In August 2022, it was reported that the country will deploy a further 120 Defense Force personnel to the United Kingdom to help train Ukrainian soldiers. 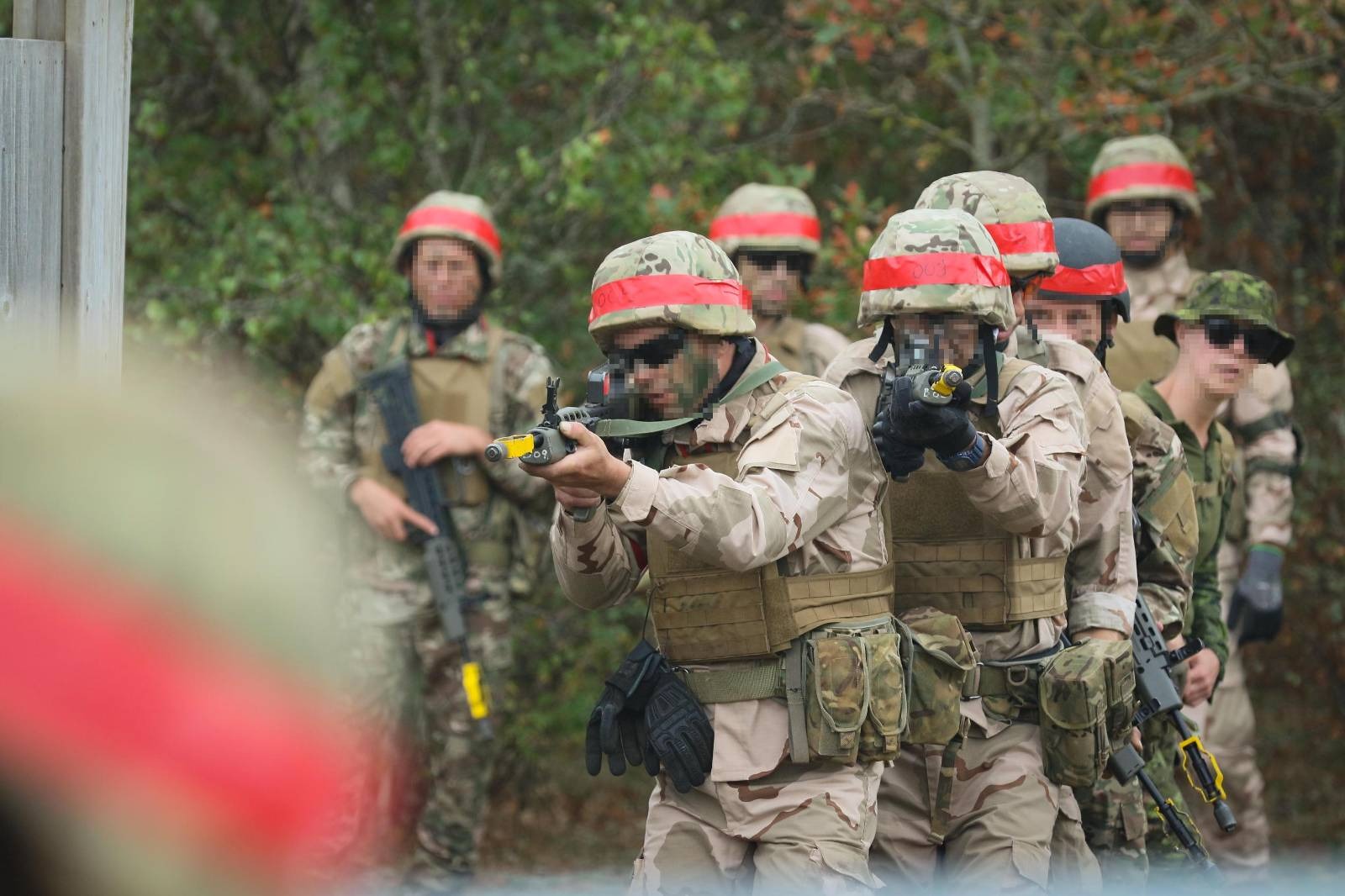 It was previously announced that the New Zealand instructors would stay in the UK until 30 November 2022.

In May, up to 30 New Zealand military personnel were deployed to the United Kingdom to help train the Ukrainian servicemen in using the 105mm L119 field artillery guns.