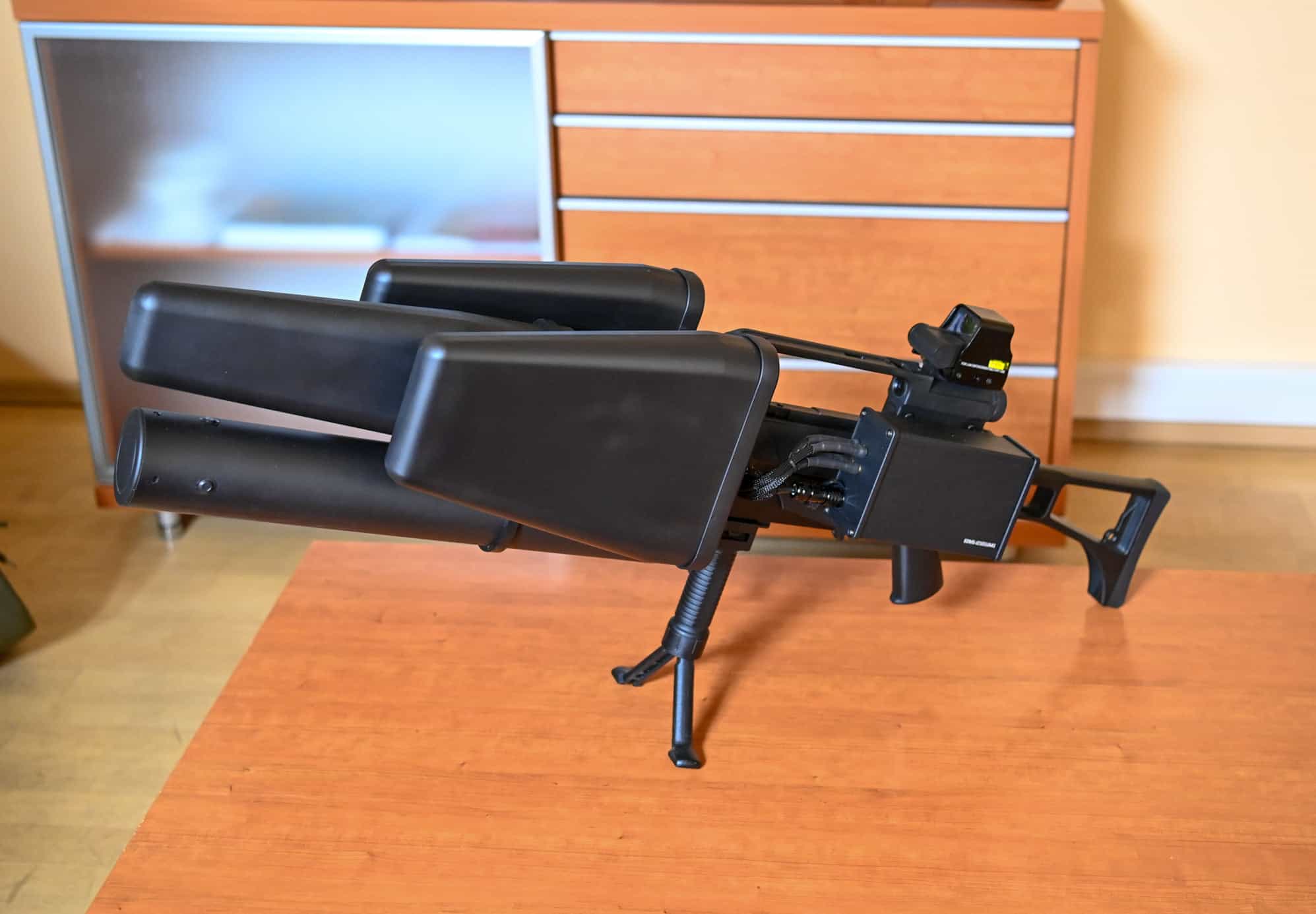 Negotiations with Germany to unblock Ukraine’s procurement of arms through NATO mechanisms are ongoing, reports Militarnyi.

The Minister of Foreign Affairs of Ukraine Dmytro Kuleba, commenting on the information about such a problem, according “Evropeiska Pravda”.

“Back when I was Vice-Prime Minister for European Integration, Ukraine joined NATO’s arms procurement program. Everything is very simple: NATO has an analogue of ProZorro, we apply and conduct acquisitions. However, procurement requires political approval, so there were problems due to the position of certain countries” – said Kuleba. 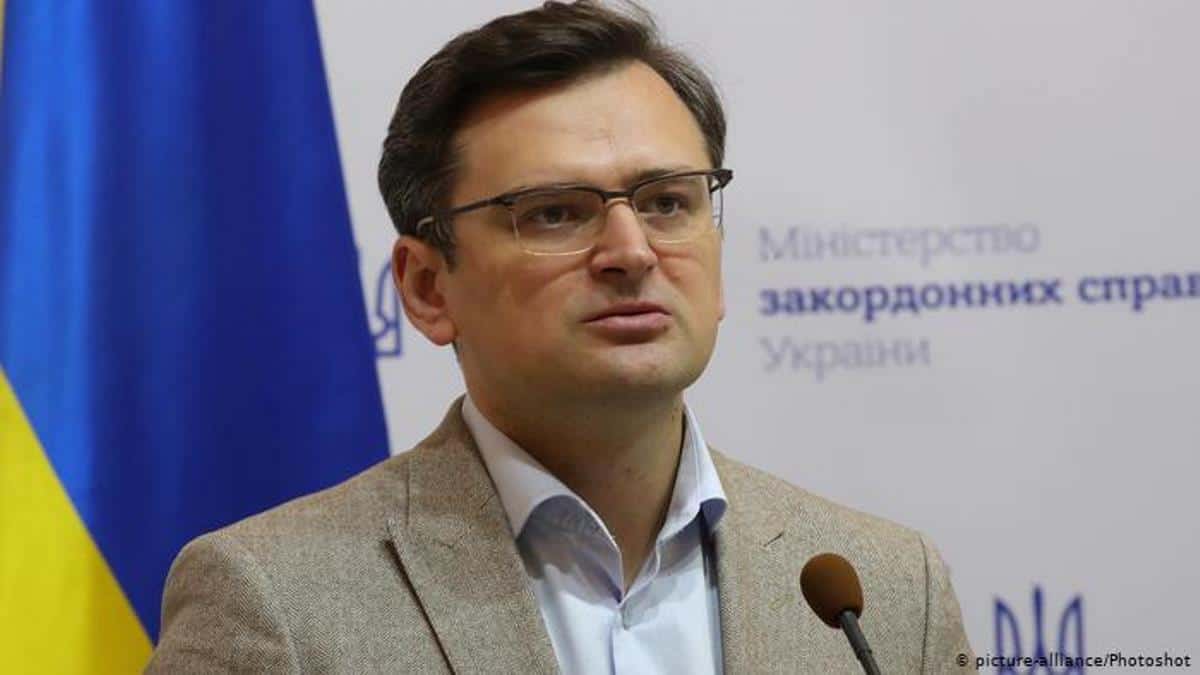 “Yesterday I had negotiatings with my colleague Ms. Annalena Berbock including on this issue. We are unanimous that any problem can be solved using diplomatic tools”- the Minister said.

Earlier, Minister of Defense of Ukraine Oleksiy Reznikov said that Germany blocks the supply of weapons to Ukraine through NATO. Despite US warnings of a possible expansion of aggression and a new Russian invasion. 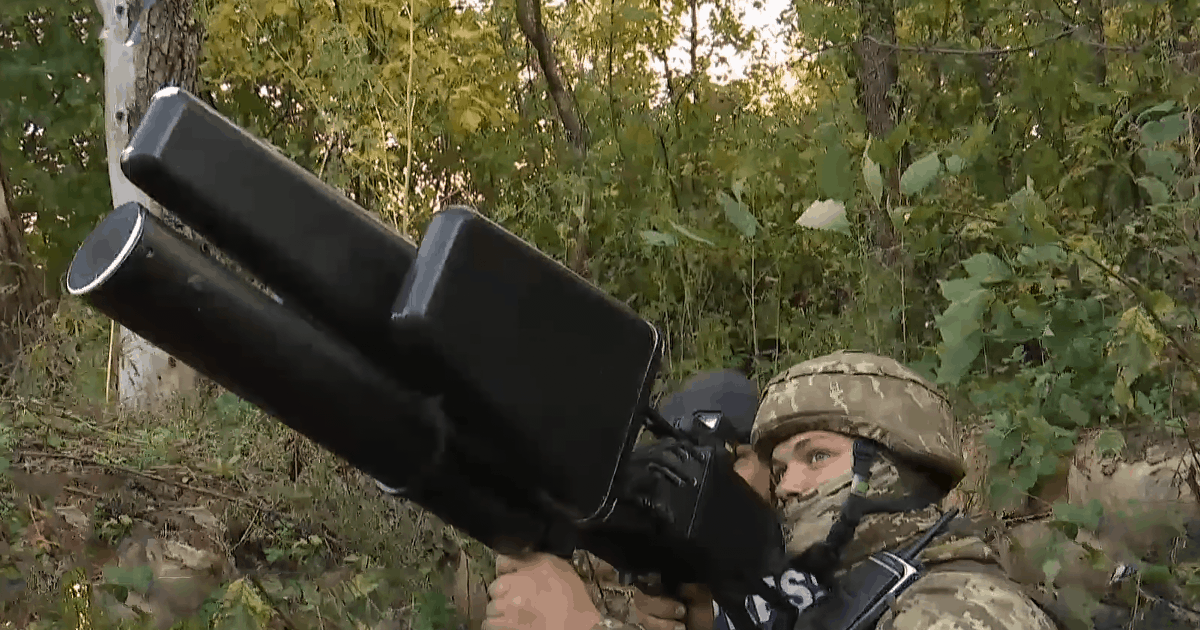 According to the Minister, Berlin last month vetoed Ukraine’s procurement of anti-drone guns and anti-sniper systems.

However, Germany later softened its stance on anti-drones, recognizing these weapons as non-lethal.

Oleksiy Reznikov said that Ukraine, in view of Germany’s blocking the procurement of lethal equipment, would negotiate the purchase of weapons through bilateral agreements with allies, including the United States, the United Kingdom, Lithuania and France. 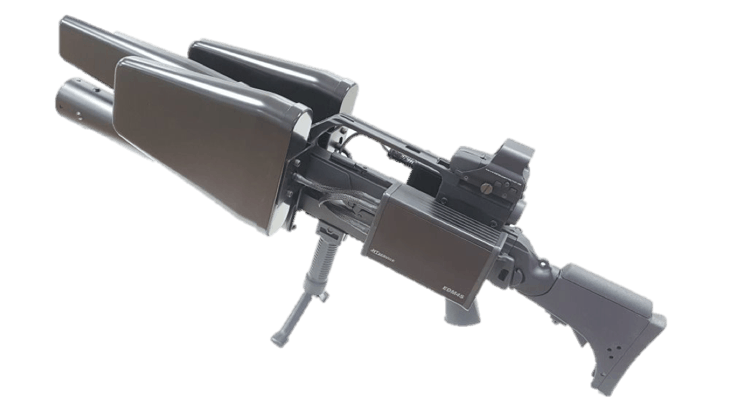 The Defense Minister said that anti-drone guns would be acquired through the NATO Support and Supply Agency.
In March 2021, during a meeting at the Embassy of the Republic of Lithuania in Ukraine, the President of Lithuania solemnly gave Ukraine an anti-drone system EDM4S 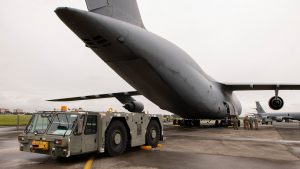 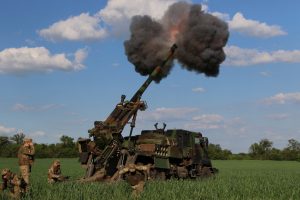