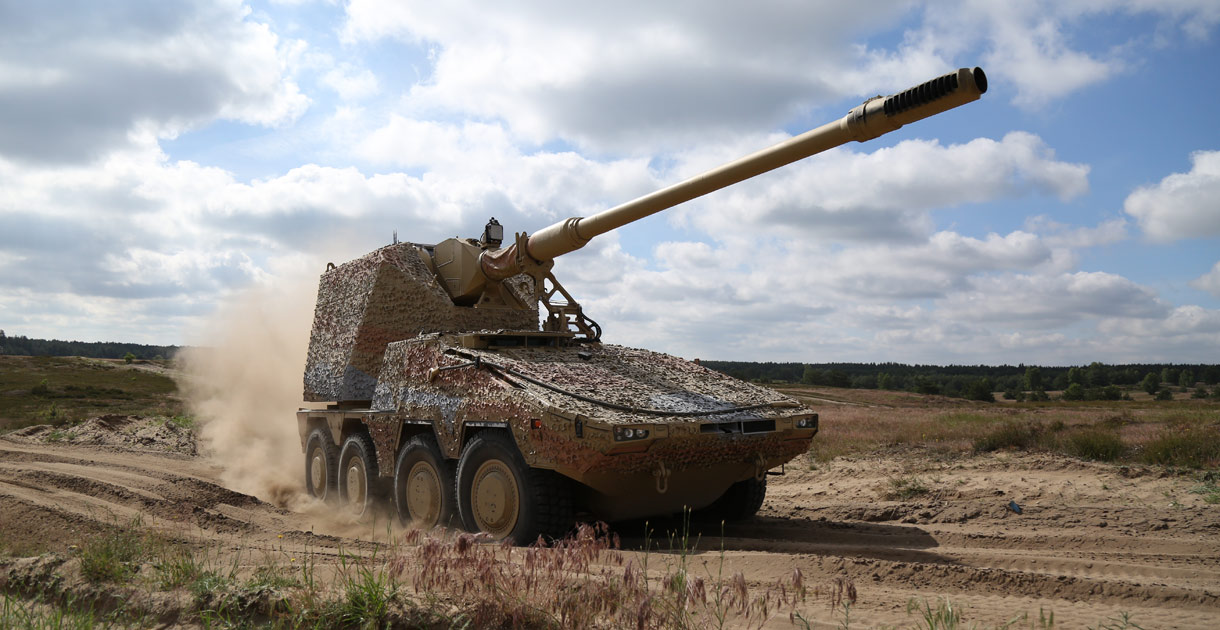 WELT reported about this.

The Minister of Defense of Ukraine, Oleksii Reznikov, made a request to Germany in July 2022. 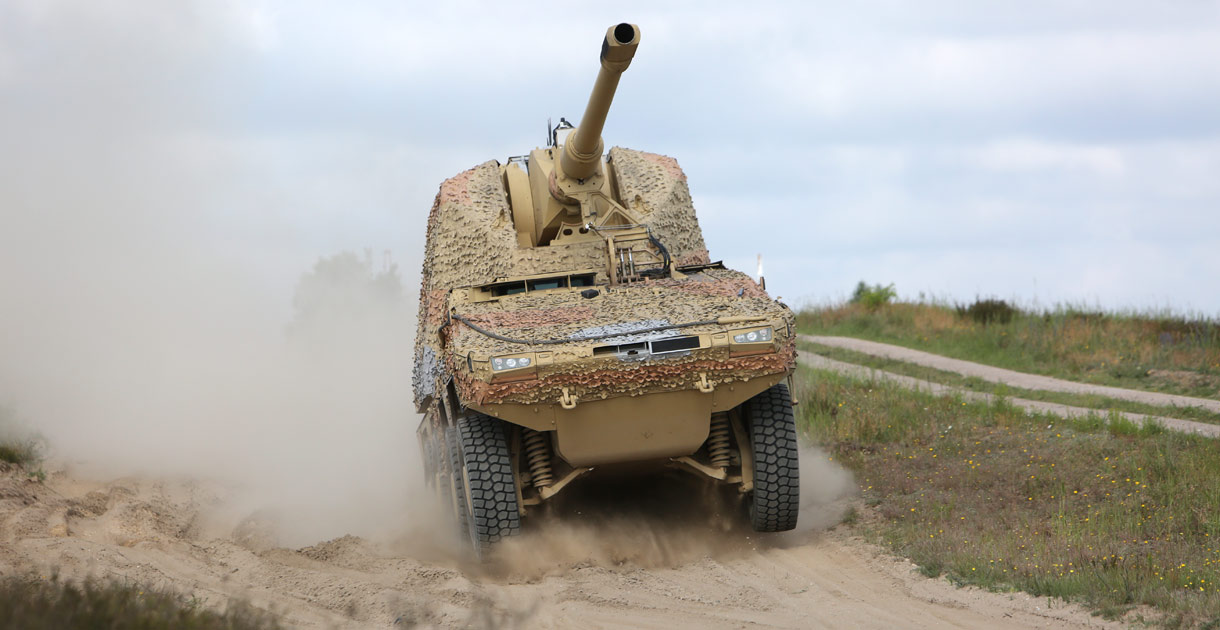 Ukraine is interested in purchasing 18 units of this equipment. The expected value of the deal is € 216 million. The Krauss-Maffei Wegmann will be able to deliver the first new ACS in 30 months after the beginning of work.

That is, the weapons will reach the Armed Forces of Ukraine no earlier than 2025.

According to WELT, the German government has agreed to this request.

Ambassador of Ukraine to Germany, Andriy Melnyk, confirmed the approval of the export by German authorities as well: “This will be a significant contribution to the massive strengthening of the combat capability of the Ukrainian army. I hope that the federal government will continue to consistently follow this path.”

The RCH-155 is a wheeled self-propelled howitzer with a turret from the PzH2000, which is mounted on the 8×8 wheeled chassis of Boxer armored personnel carrier.

The self-propelled howitzer is armed with a L52 cannon with a declared firing range of up to 54 km (with high-precision V-LAP projectiles). The rate of fire is 9 shots per minute. Ammunition load is 30 rounds, while portable is as many as 144.

The chassis has an engine power of 815 hp, which allows to accelerate the 39-ton car to 100 km/h and provide a mileage of up to 700 km on a single refueling.