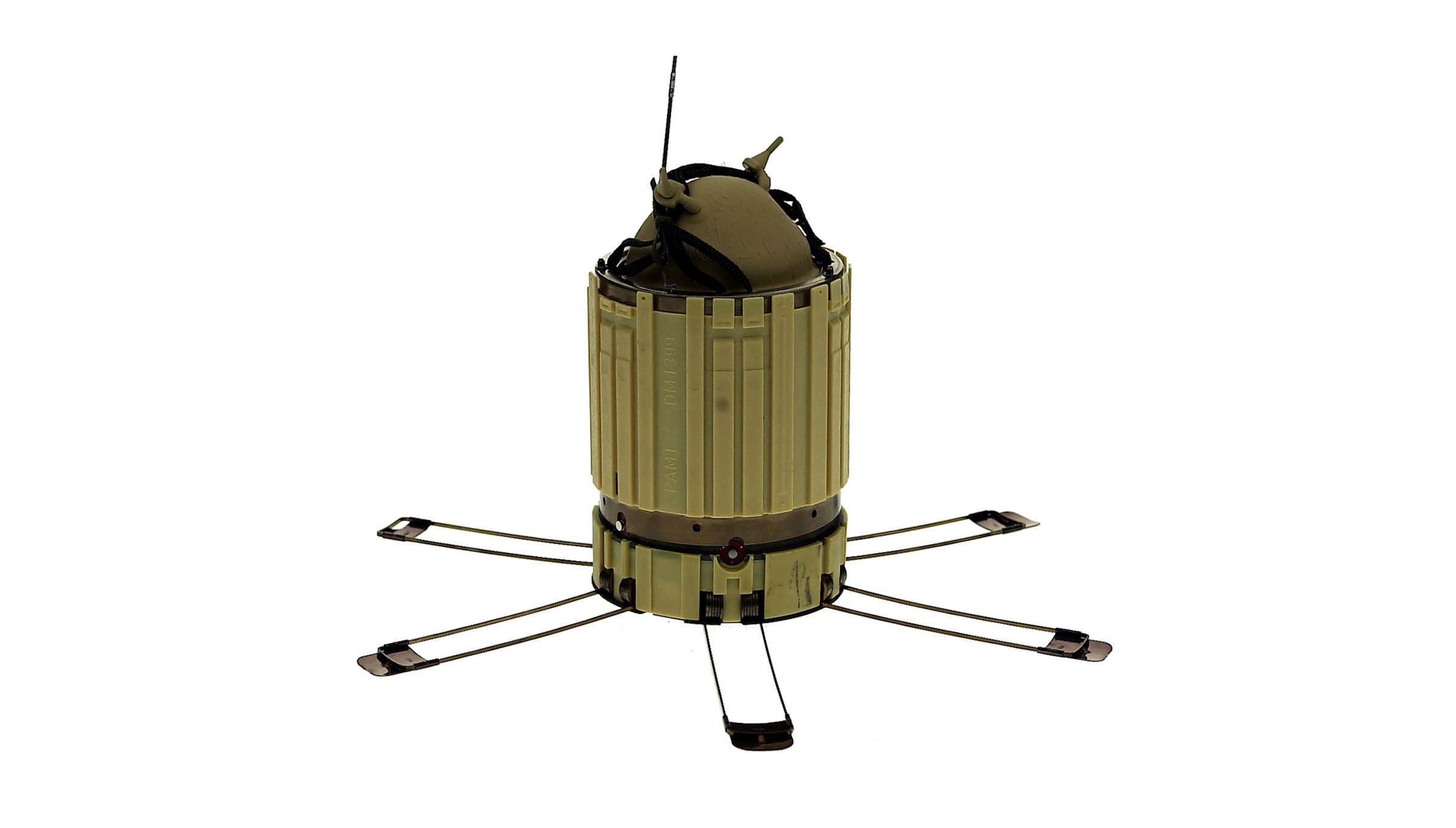 A photo with this mine in the Kherson Region was published by analysts from OSINTtechnical.

The mine is designed to disable the enemy’s tracked and wheeled vehicles.

Defeat of enemy vehicles is caused by an explosion of shaped charge under the bottom of the vehicle. 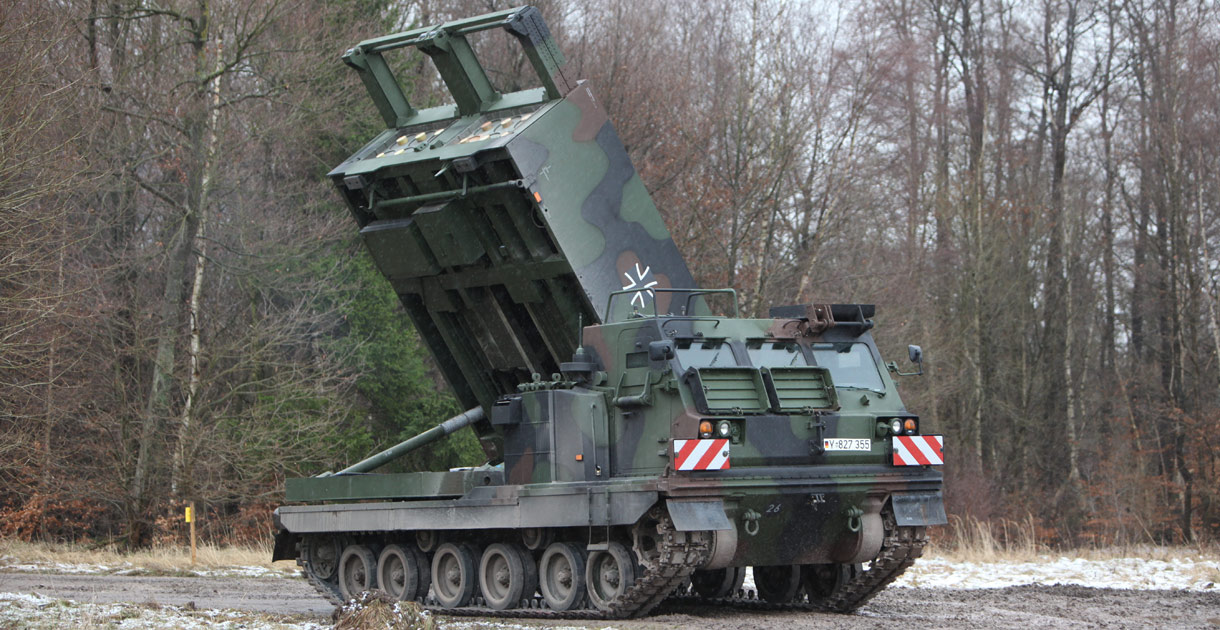 DM1233 is used in LARAT 2 rockets of the LARS multiple rocket launcher (Waffensystem LARS) for remote installation of minefields. The rocket has 5 landmines.

Probably, the Armed Forces of Ukraine received precisely anti-tank mines of the DM1399 version for the MARS II MLRS, which Germany handed over to Ukraine.

The high-explosive DM1399 has a cylindrical shape with a hemispherical top and a flat bottom. 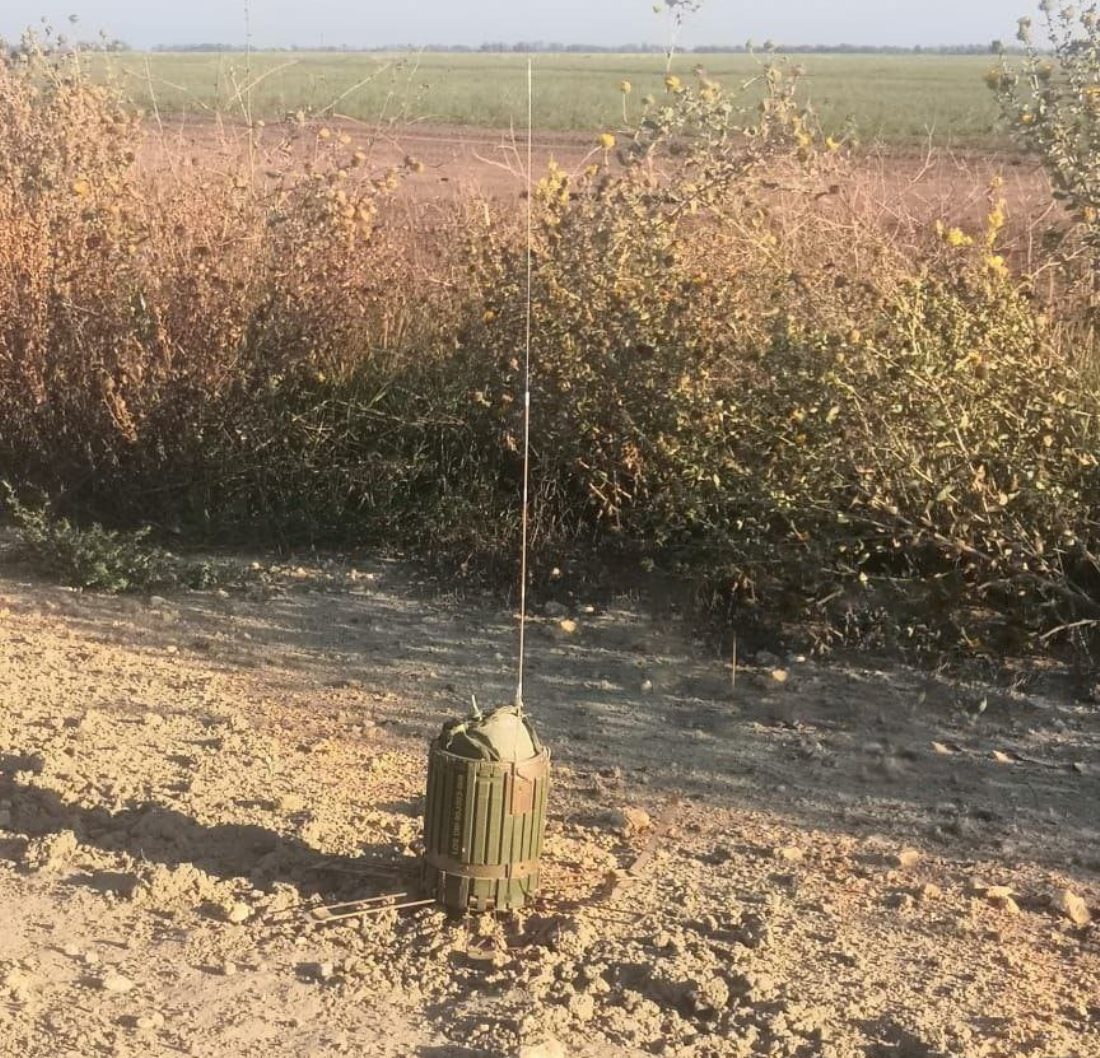 A thin wire similar to an antenna emerges from the top of the mine and is a S3 contact fuze.

Five or more metal legs (depending on the model/variant) around the base of the mine are decomposed to put the mine in an upright position. In addition, the landmine is equipped with a small plastic parachute to weaken the impact when landing from a rocket. The mine is triggered when the wire fuze stretches along the bottom of the vehicle or when it is compressed under pressure. In addition, the mine has a magnetic fuse.

It should be reminded that Ukraine is also receiving German DM31 and DM22 anti-tank mines.