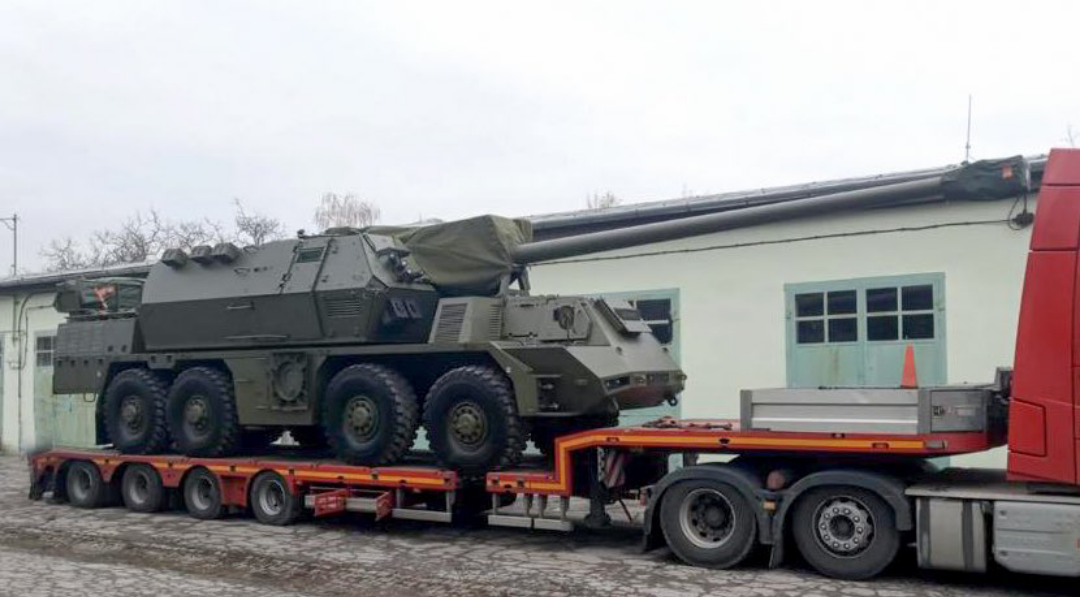 Jaroslav Naď, Slovak Defense Minister, released a photo of the howitzer to announce this.

“Glad to confirm that already the 7th Zuzana 2 howitzer was delivered to Ukrainian Armed Forces and is ready to protect innocent lives,” the Minister twitted.

Information about the transfer of the first four ACSs was released in August. 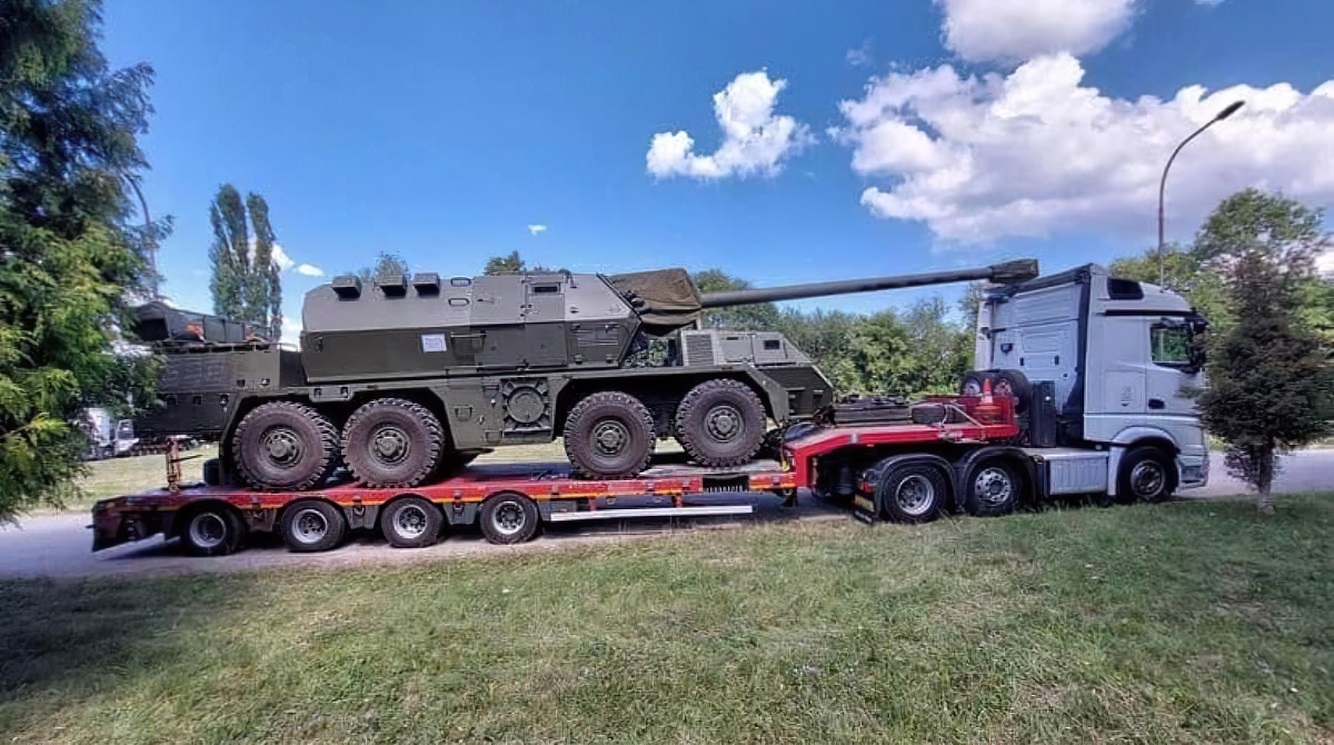 In addition, in early October, it was reported that Germany, along with Denmark and Norway, would finance the production and delivery of Slovak Zuzana 2 ACS for the Armed Forces of Ukraine.

The plan is to deliver 16 units of these self-propelled howitzers in 2023. According to the German ARD TV channel, the total contract value is €93 million. 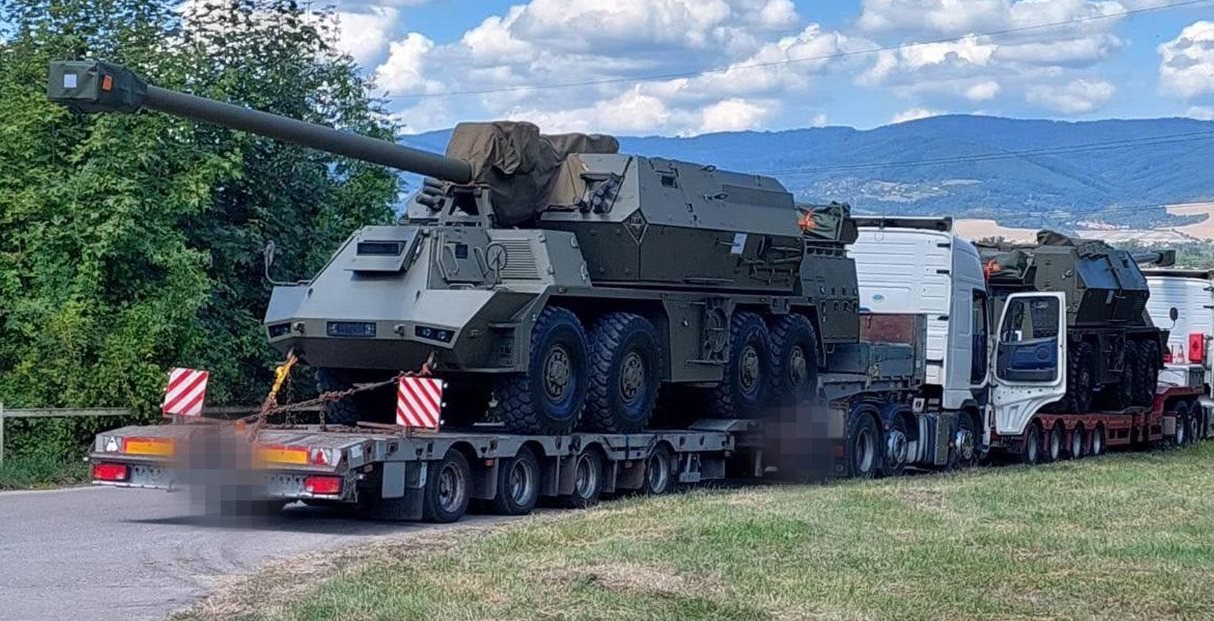 Thanks to the 52-caliber barrel, as opposed to 45, the gun is capable of shooting at a maximum distance of up to 40 km.

The turret has the capacity to turn 360 degrees, and due to automation, the number of crew members is reduced from 4 to 3.

The howitzer also has an autoloader that allows firing in MRSI mode, which means several shells could be hitting the target at the same time. 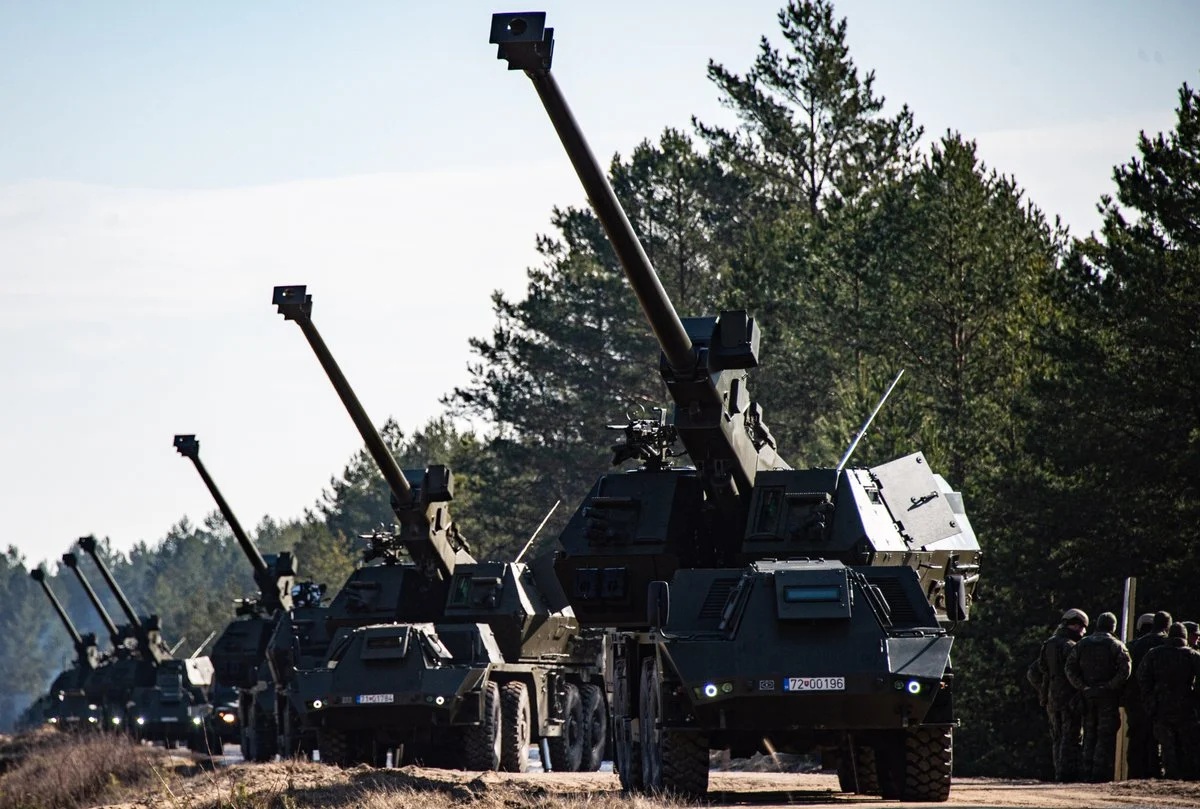 In 2018, the Slovak military purchased 25 of these artillery systems. They were handed over to the military last July as a replacement for the previous ACS generation.