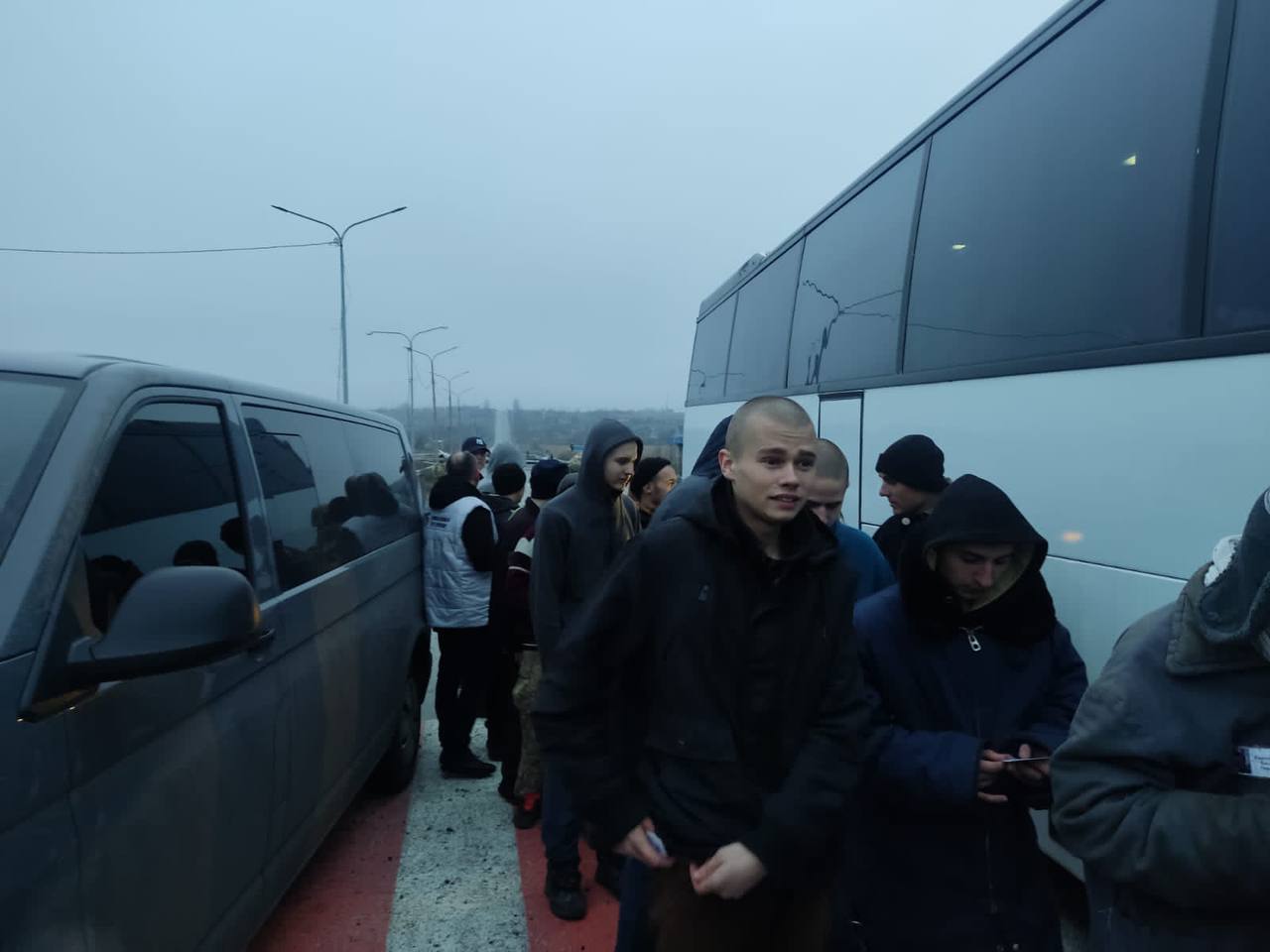 Andriy Yermak, Head of the Office of the President, reported on this.

Those released include the defenders of Mariupol from “Azovstal” and national guardsmen captured at the Chornobyl nuclear power plant.

In total, 22 national guardsmen, 8 border guards, 4 soldiers of the Naval Forces, and 1 soldier of the Ukrainian Armed Forces were released from captivity.

Andriy Yermak reported that one civilian with an amputated leg was also released.

“We managed to bring home those who spent 8 months of the war in captivity. The city of Slavutych has a city board on which it is written that defenders of the Chornobyl nuclear power plant are expected at home. They are coming back – and not only them,” Yermak added.

As previously reported, the Naval Forces of the Armed Forces of Ukraine reported that three Ukrainian marines managed to escape from Russian captivity.