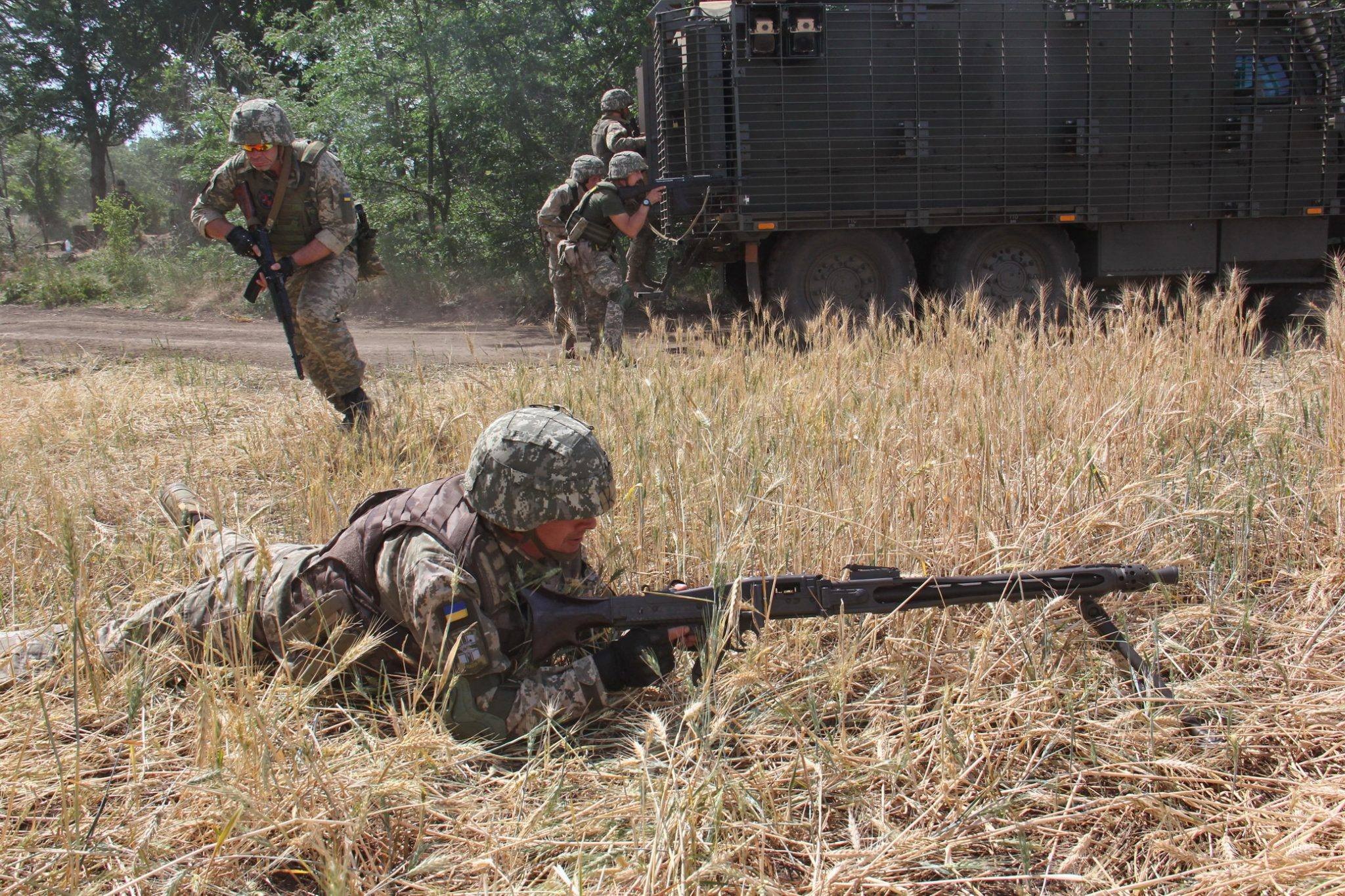 The Ukrainian servicemen continue to liberate our land from the Russian invaders.

Five more settlements in the south of Ukraine have already been liberated during the counteroffensive. This is the work of the Defense Forces.

In total, about 500 square kilometers have returned under the jurisdiction of Ukraine in this direction, Nataliia Humeniuk, spokeswoman for the press service of OC “South”, reported during a briefing on September 12.

“Our progress during the last two weeks is quite convincing. We advanced in different areas from four to a few dozen kilometers. We have liberated areas of about 500 square kilometers,” Humeniuk emphasized. 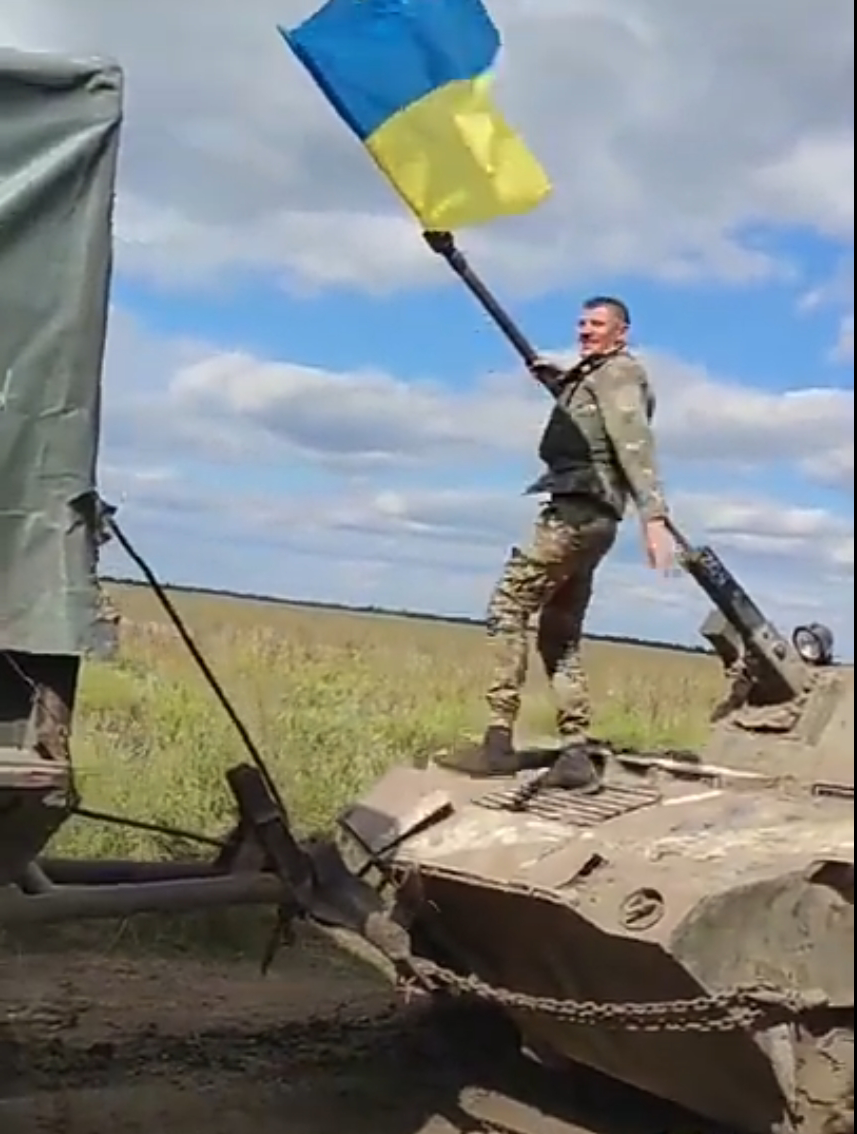 “We can claim that the settlements of Kherson region, such as Visokopillia, Novovoznesenske, Bilohirka, Sukhyi Stavok and Myroliubivka have already been liberated today,” she clarified.

Also, the spokeswoman of OC “South” added that the Russian invaders are intensifying filtering measures, in particular around Kherson. They “besiege” the city with a ring of roadblocks and patrols.

However, the Armed Forces of Ukraine keep this territory under fire control.

During the counteroffensive in the Kherson region, the Ukrainian military captured a modernized infantry fighting vehicle, the BMP-2, from the Russian Federation invasion forces. 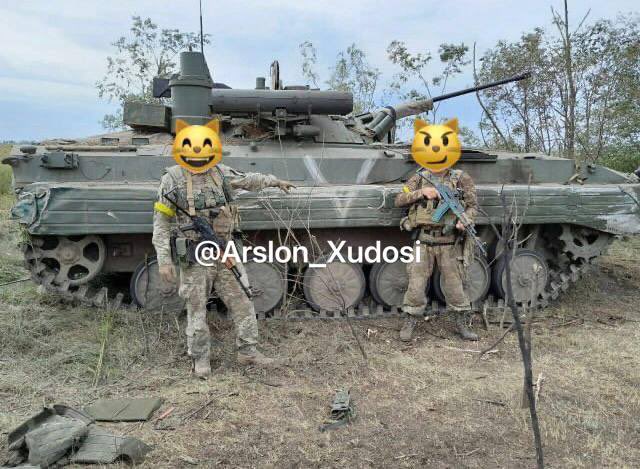 Yesterday, a Russian ammunition depot was destroyed in the temporarily occupied Kakhovka in the Kherson region. 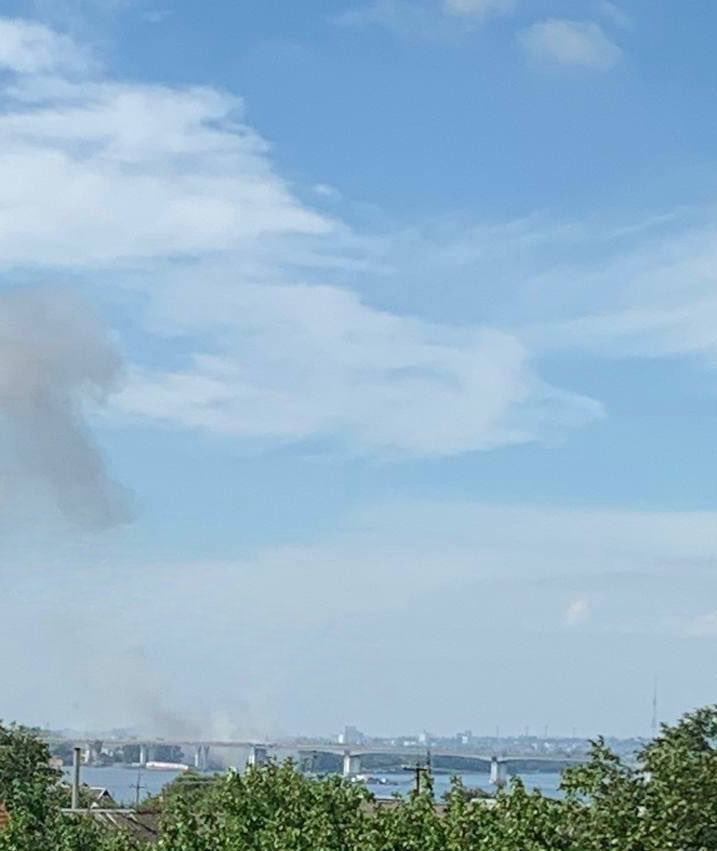 Today, explosions took place in the temporarily occupied Kherson in the area of the Antonivsky Bridge. There are about 10 hits on the canvas of the crossing.